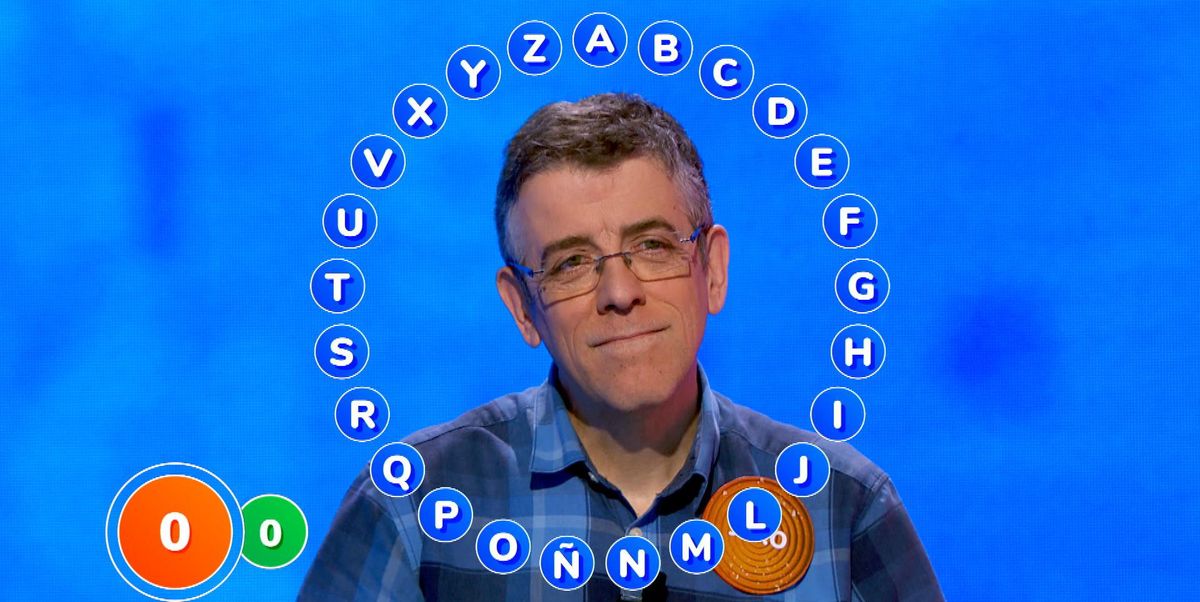 It was a very even confrontation in which the orange team, from jero and the blue team, from Marta, were even in the first test, both finishing with 28 points. The second test ended with a 36 to 35, against Jero’s team. After the alphabet soup, the team from Salamanca is at 58 points, three … Read more 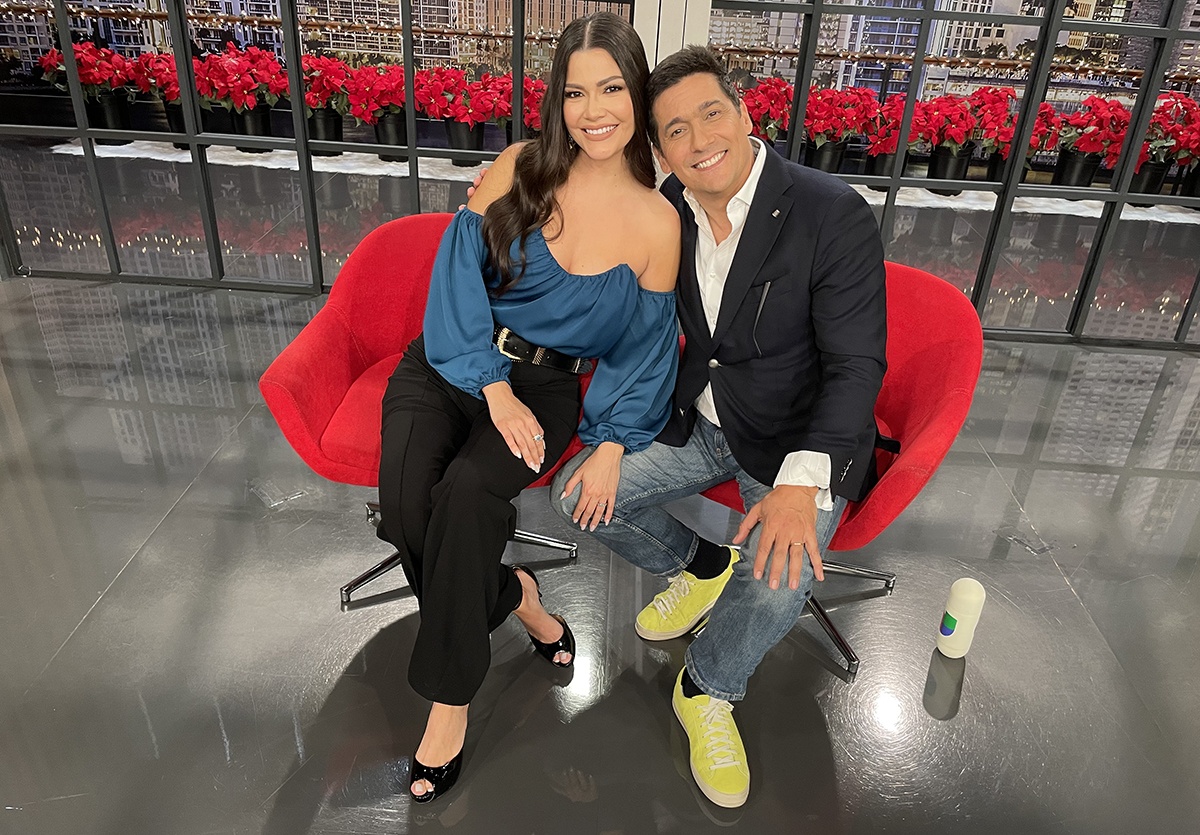 Ana Patricia Gamez Y rafael araneda celebrate 600 episodes of ‘Falling in love USA’before they confess exclusively… What? How they came to achieve it, how to build success, how to deal with emotionswith the successes, with the pandemic when it comes to uniting in love and creating couples. How they managed to become the presenters … Read more