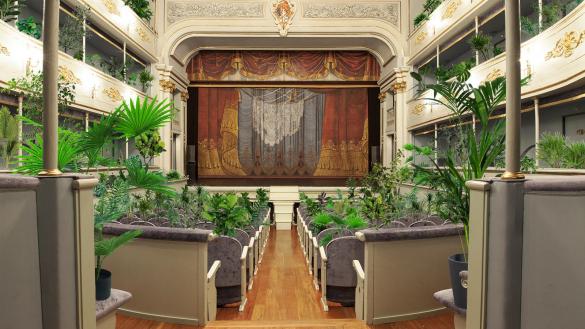 The Teatro Real Coliseo Carlos III, located in San Lorenzo de El Escorial, celebrates 250 years since its construction at the initiative of Carlos III. And the commemorative activities planned by the Community of Madrid, which manages this space, which was the first Spanish roofed theater and, in the 20th century, stood out as the … Read more