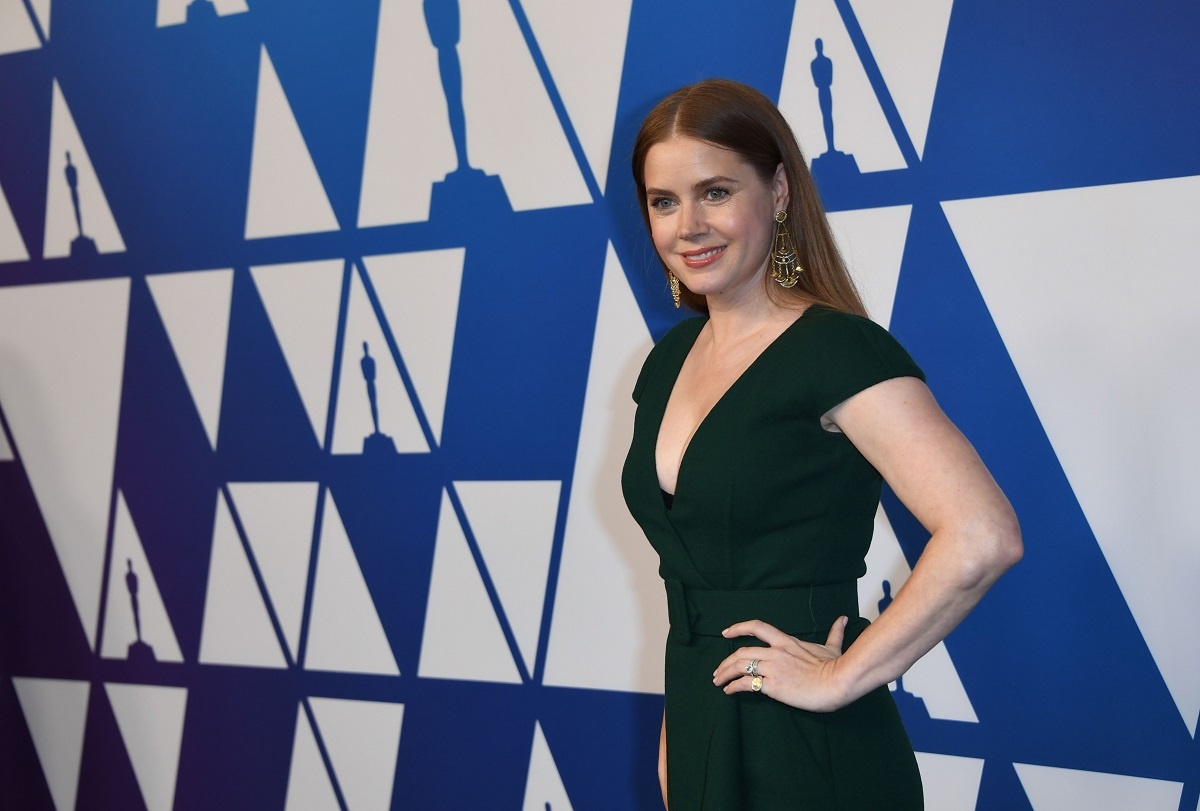 Actress Amy Adams has starred alongside many celebrities over the years. But there was one actor that Ella Adams admired so much that she couldn’t focus on a scene that she needed to do. So much so that the co-star had to leave the film set so Adams could finally focus. Amy Adams revealed she’s … Read more