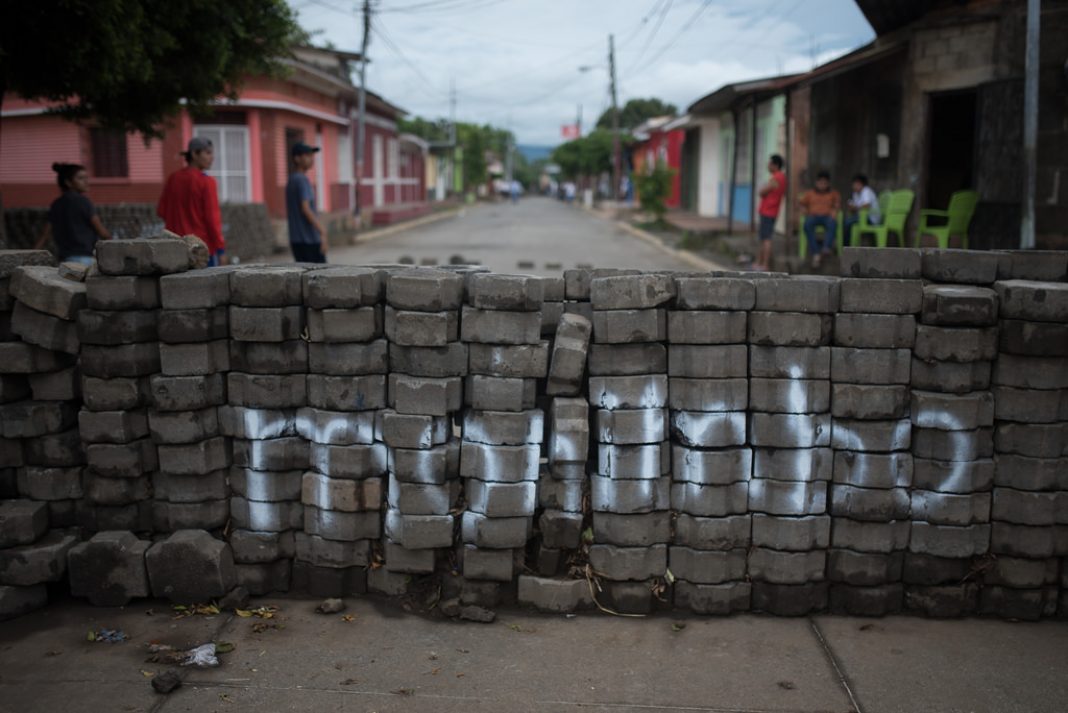 Musical artists Gaby Baca, Hugo Quiroz and Shair Bello they will perform a virtual concert this coming October 31, in honor of the city of Masaya and “our ancestral culture” with the purpose of rescuing the culture in Nicaragua. «Agüizota and Cadeja» The musical space is titled, where three Nicaraguan singers will delight the public … Read more 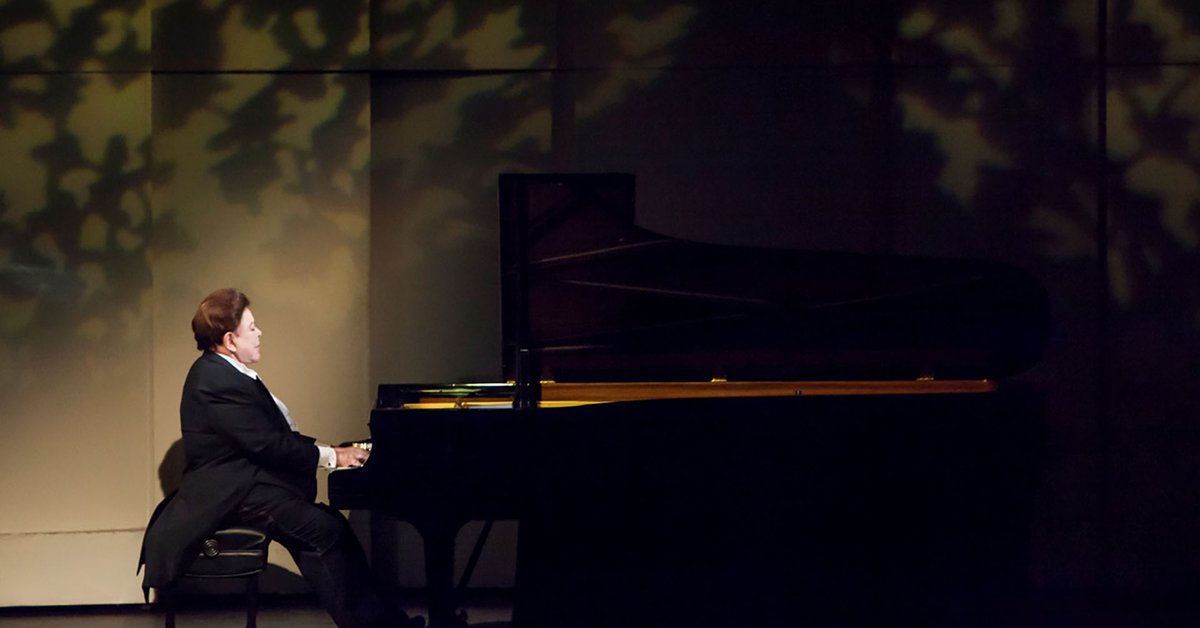 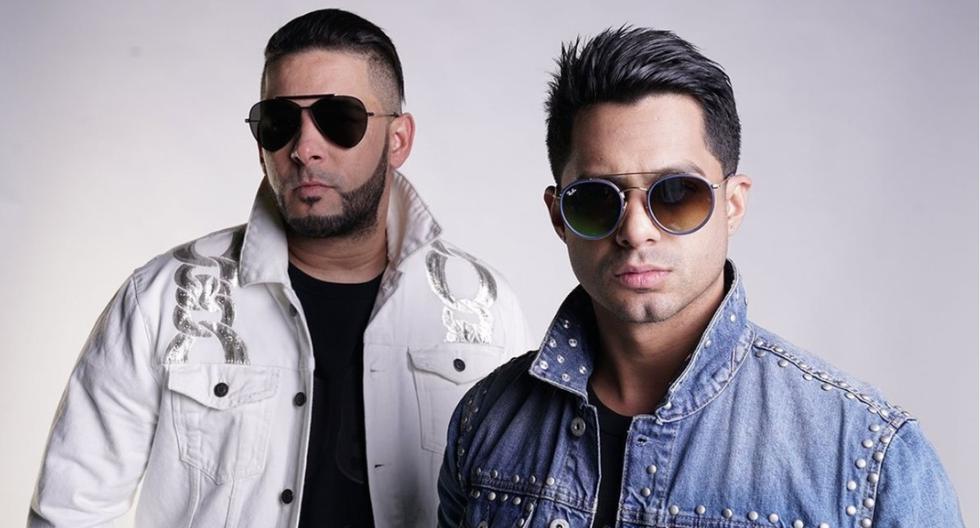 Updated on 09/27/2021 08:33 pm The Puerto Rican duo R.K.M & Ken-Y, one of the most popular reggaeton groups, announced its return to Lima to be part of the “Halloween Old School”, next Sunday, October 31 at Arena Perú de Surco, next to the Jockey Plaza. Tickets will go on sale on October 1 at … Read more 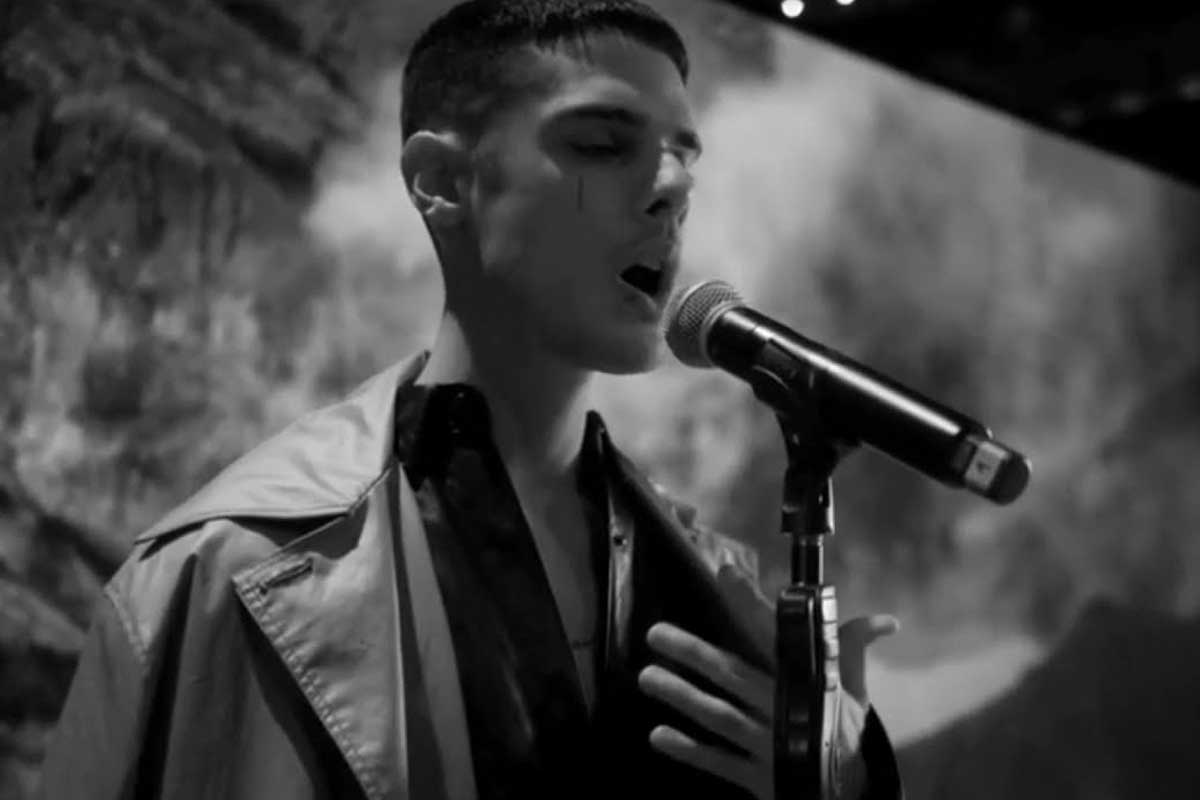 After a year and a half of pandemic, the cultural sector is gradually returning to normal as the vaccination campaign progresses. Thanks to this, many plays and music concerts are held in person again, respecting the capacity and following all the necessary sanitary protocols to maintain the safety of the attendees. Among the events that … Read more 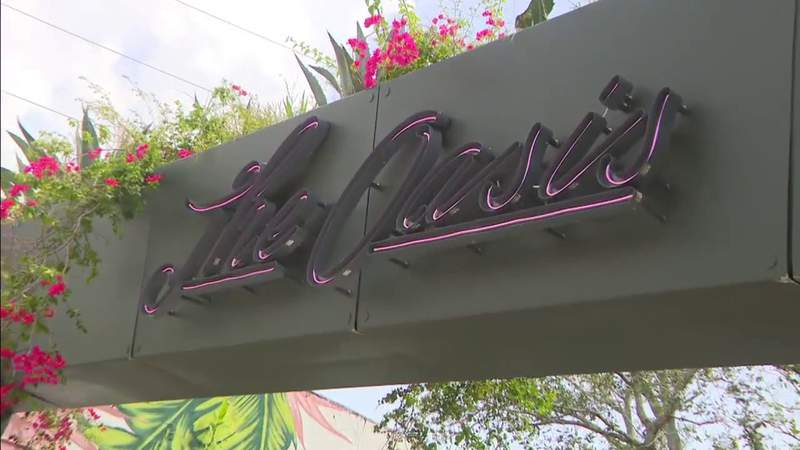 WYNWOOD, Fla. – Just weeks after the catastrophic 7.2 magnitude earthquake struck Haiti, rapper Future will perform tonight at a benefit concert in Wynwood to support relief efforts and has invited two famous friends. On August 14, the earthquake caused thousands of structures to collapse to rubble and killed thousands of people in a country … Read more 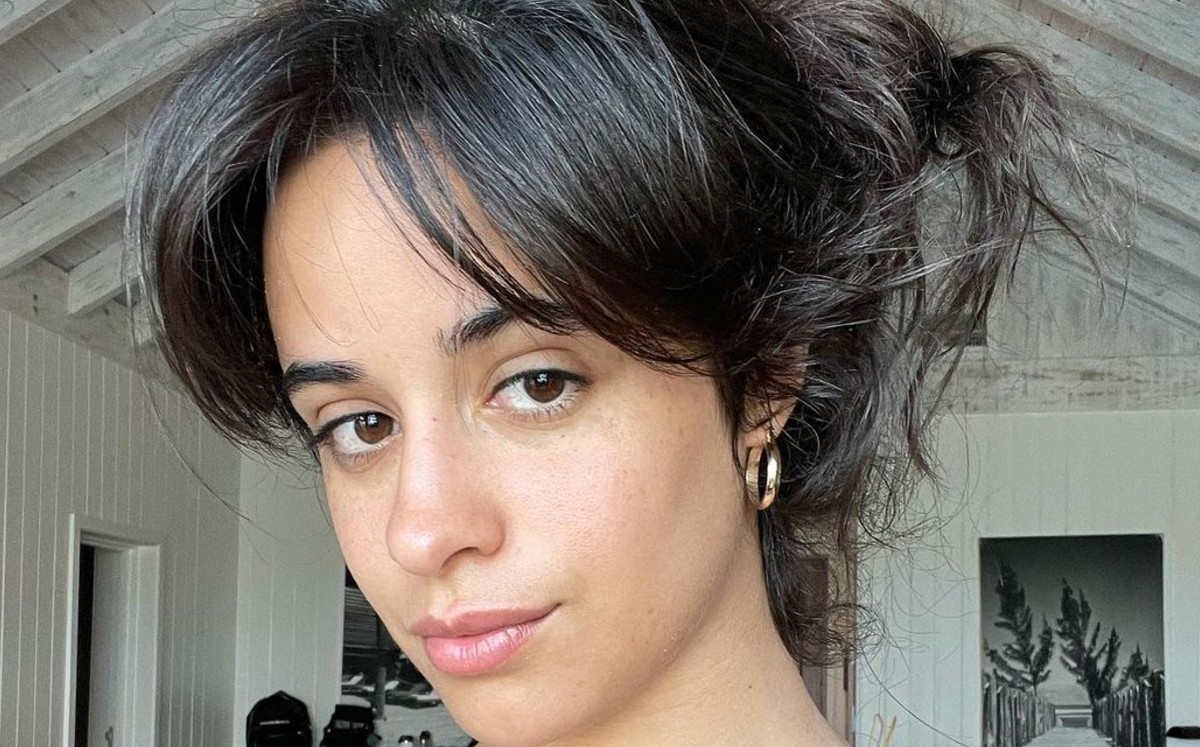 The premios MTV Music Video Awards (VMA) this year, which will be held next month September in New York, will have at their gala one of the artists who has had the most growth in recent years: Camila Cabello. Cabello, who already starred in a resounding performance in the 2019 edition singing “Señorita” with her … Read more 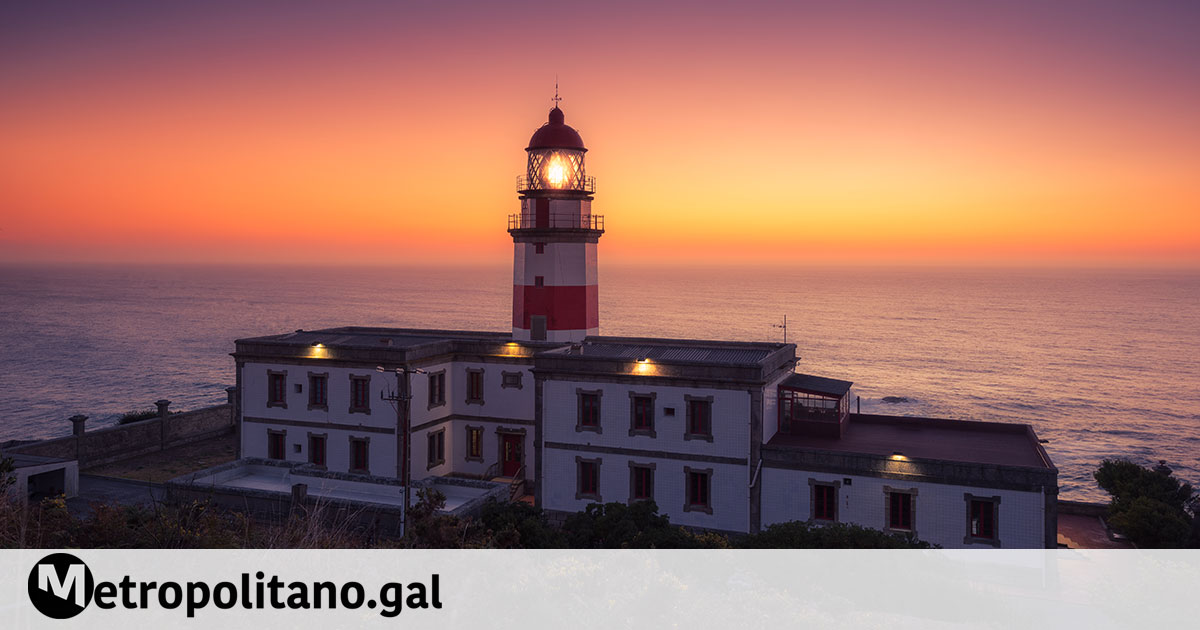 The first vice president of the Xunta, Alfonso Rueda, accompanied by the Director of Tourism of Galicia, Nava castro, presented this morning in Baiona “Concerts at the end of the world”, a musical proposal that invites unique experiences in the Galician lighthouses. The cycle has the collaboration of the “La Caixa” Foundation within the framework … Read more 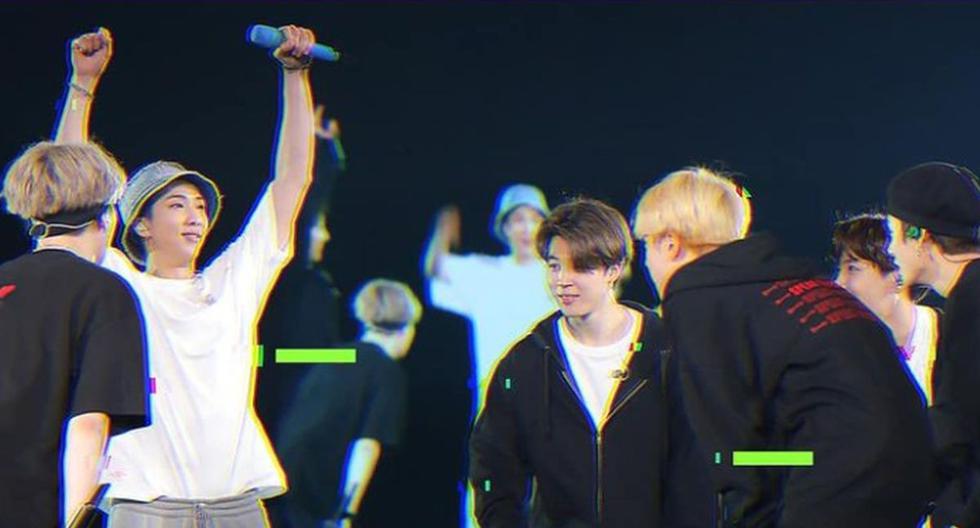 Lima, August 12, 2021Updated on 08/12/2021 10:39 am “Map of the Soul Tour” is the fourth world tour of BTS And although it is currently suspended due to the COVID-19 pandemic, Peruvian fans hope that the producer of the South Korean group will consider Lima on its rescheduling list for a face-to-face show amid the … Read more 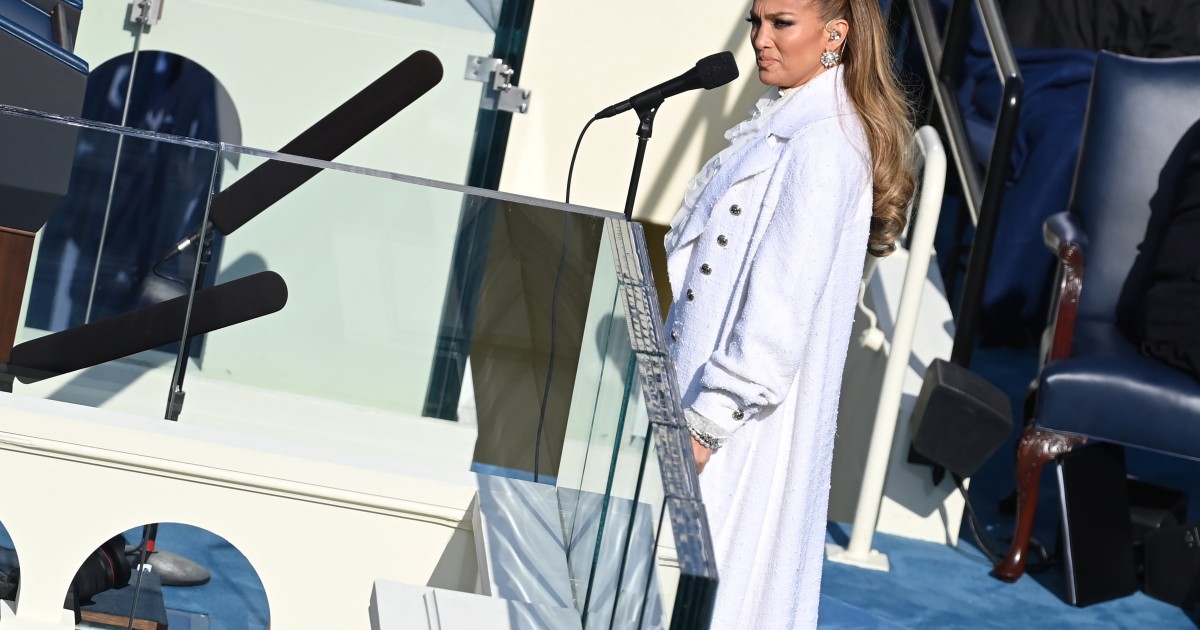 .- The singer Jennifer López will be part of the Global Citizen solidarity concert in New York, to be held next September, a performance with which the artist will return to her hometown. “We are delighted to welcome Jennifer Lopez to the Central Park stage on September 25 to continue our impact together,” Global Citizen … Read more