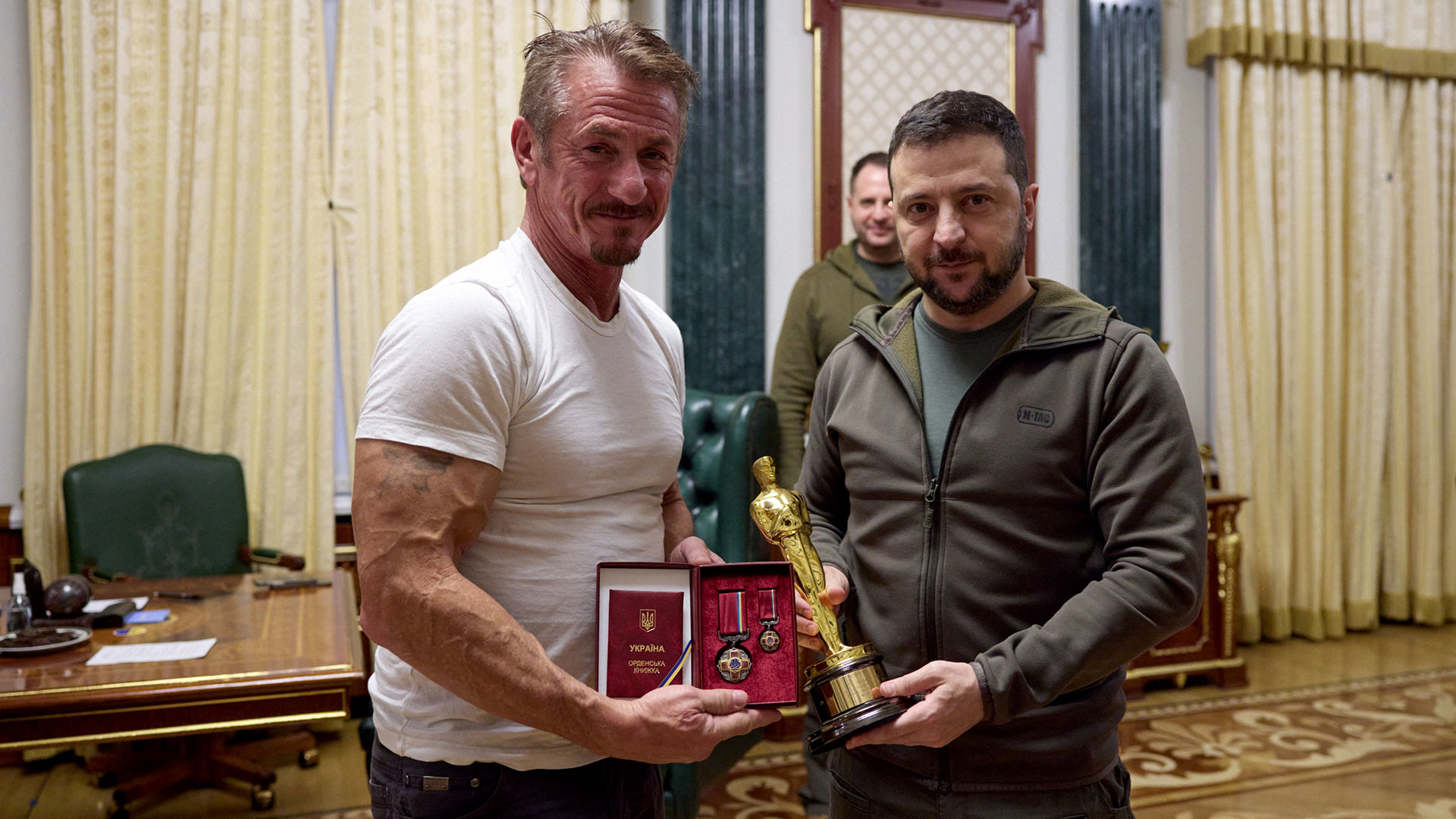 For the third time in history, the Oscars will feature Jimmy Kimmel as host at their next award ceremony, thus recovering the figure of the presenter, absent since 2018. “It is a great honor or a trap. Either way, I am grateful to the Academy for asking me so quickly after all the good ones … Read more 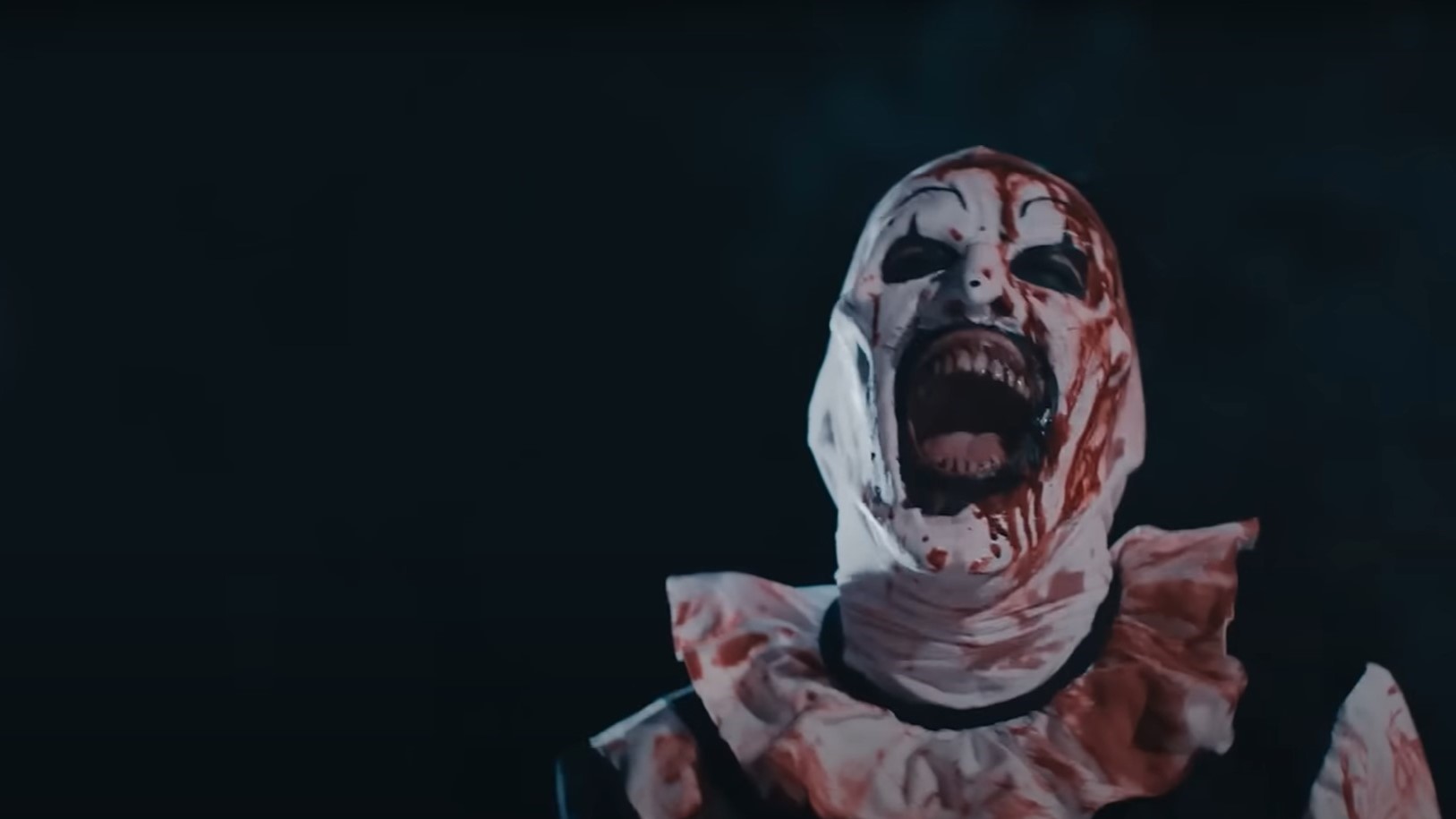 The brutal extreme horror film has caused vomiting and fainting at its US premiere. Photo: Trailer screenshot. There are movies of movies and not all of them are usually for all audiences. Some highly sophisticated ones like those of Akira Kurosawa or Andrei Tarkovsky, others as digestible as a packet of potatoes, like the saga … Read more

In a recent video circulating on Twitter, apparently Will Smith He confessed who supported him a lot, after the incident he had at the Oscars. What the actor related, after his incident at the Oscars. The scene that starred Will Smith at the Oscars he will always remain in the minds of all his fans, … Read more 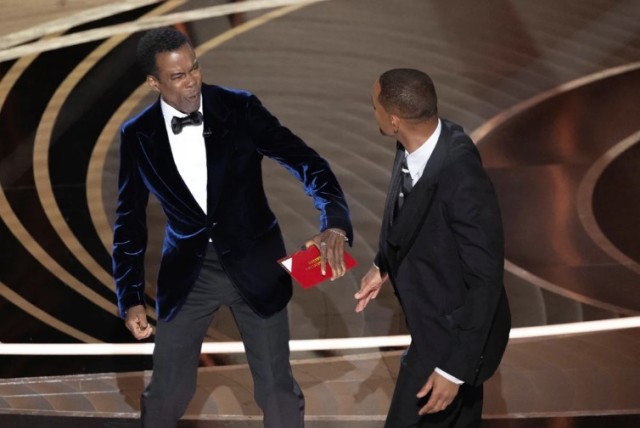 The Pin November 01 2022, 10:24 pm Will Smith slaps Chris Rock onstage during the 94th Academy Awards at the Dolby Theater in Hollywood. The image traveled the world (Photo: REUTERS) Without a doubt, when the end of the year is reached and the most relevant moments of the year are highlighted, in the world … Read more 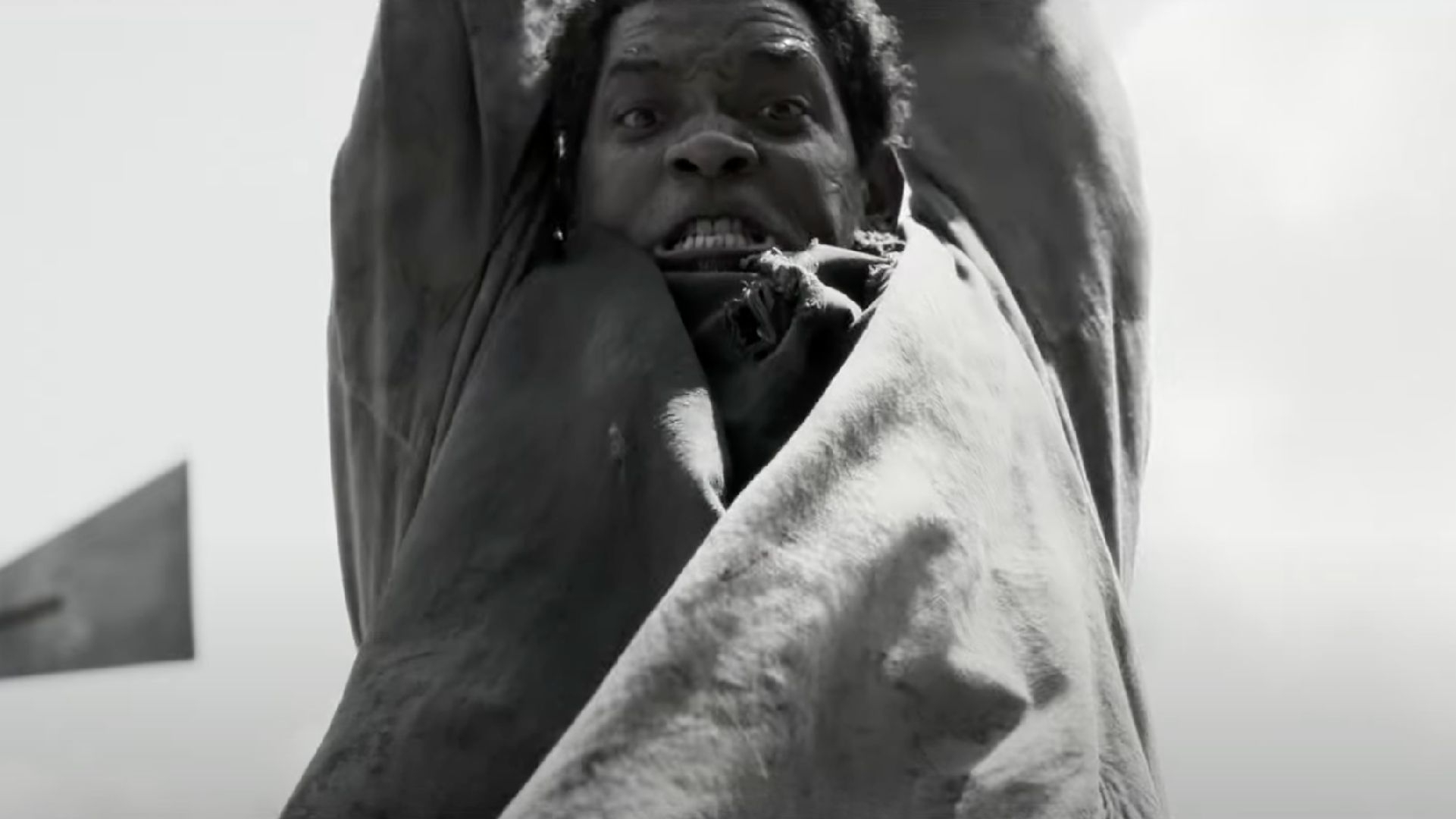 A runaway slave makes his way through the swamps of Louisiana on a tortuous journey to escape plantation owners who nearly killed him. (AppleTV) Sooner than we expected Will Smith is back with a powerful story to AppleTV+. emancipation It is the first film that the Afro-descendant actor will star in after the controversy he … Read more

Florian Zeller wants to repeat the success of his Anglo-Saxon debut with The fathera film that ended up taking the Oscars for best leading actor and adapted screenplay in the edition that recognized the best of cinema in 2022. On this occasion, Hugh Jackman, Laura Dern, Vanessa Kirby and Anthony Hopkins are his traveling companions … Read more 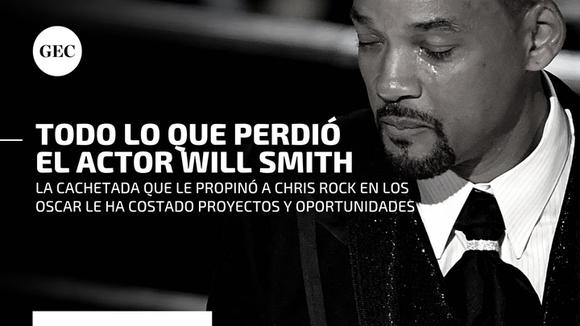 Apple TV +, the television platform of the technology company, will premiere on December 9 “Emancipation”, the first film that Will Smith stars after the controversy generated by the slap he gave the comedian Chris Rock during the Oscars. After months of silence, the company released the first images of the film on Monday, a … Read more 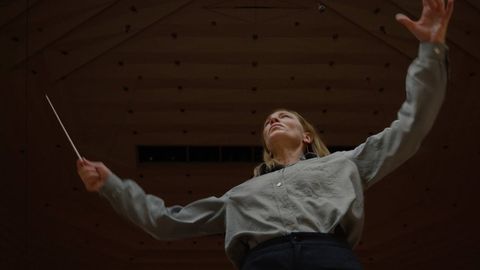 It is still too early to predict with complete certainty, but given the history of the Best Actress winners of the last Oscars and considering the premieres of the most anticipated movies of 2023 in Venice and Toronto, we can already draw a probable roster of candidates. As is tradition in recent years, the selection … Read more

What had been sniffed out among critics and moviegoers has already become fact: Santiago Miter’s film Argentina, 1985 will be the representative of the country towards the Oscars 2023 awards, in the shortlist for Best International Film. It was confirmed by the Academy of Cinematographic Arts and Sciences of Argentina. Argentina, 1985 is inspired by … Read more