Great deals end, others arrive: it is the reality of the world of the cheap mobile plan in France. At the moment, it is the operator NRJ Mobile which is experiencing interesting promotions. Indeed, the brand’s new offers allow those looking for good deals to save money. Who has never dreamed of having unlimited calls, … Read more 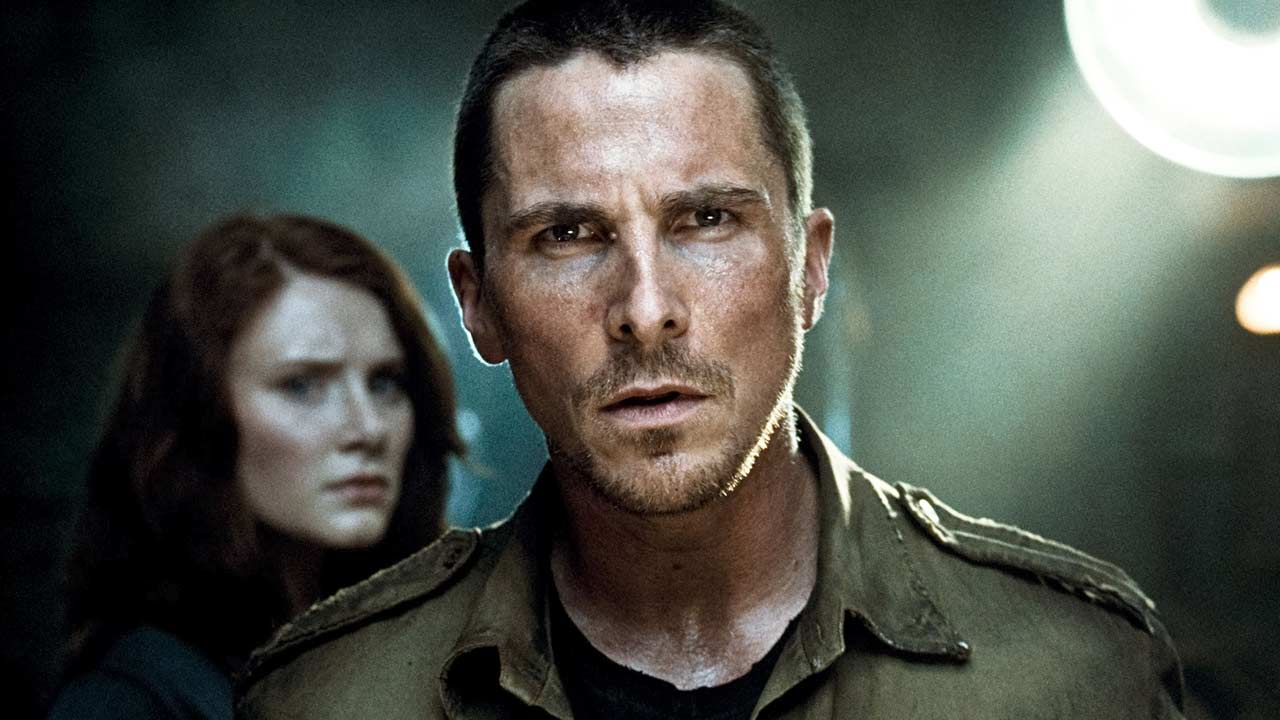 In 2009, director McG embarked on the making of a fourth installment in the “Terminator” franchise. Entitled “Terminator: Renaissance”, the film takes place in the future, and is notably carried by Christian Bale. A shoot on which the actor got angry and has become very famous. Terminator : Renaissance, the following too? The famous saga begins … Read more