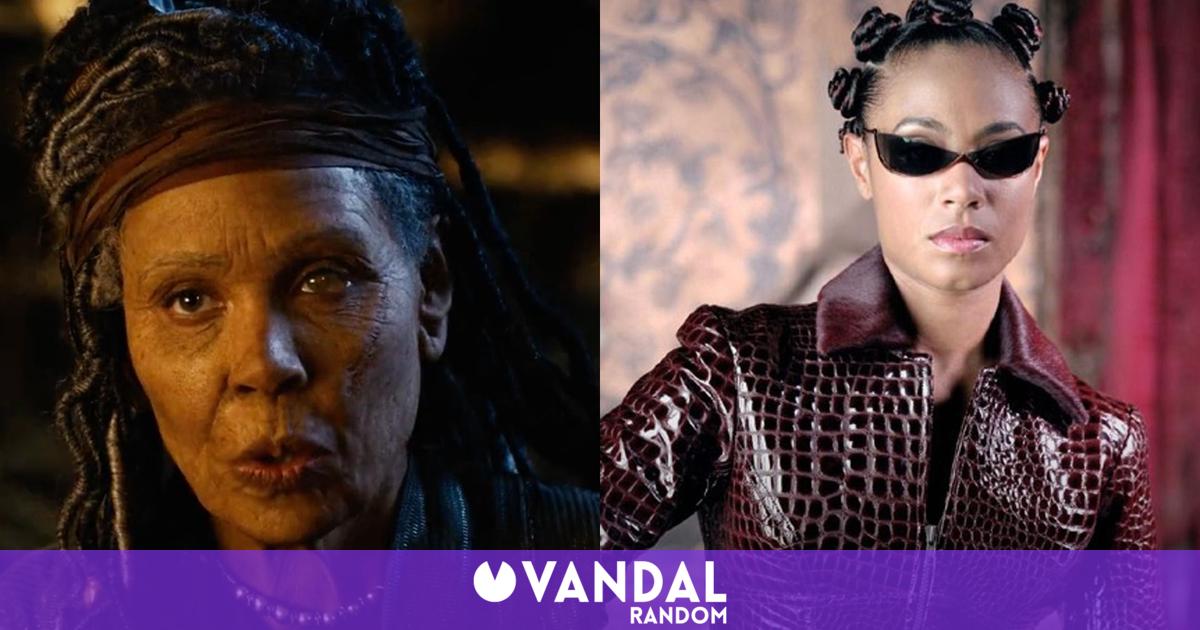 Although for now we have been able to see Keanu Reeves already Carrie-Anne Moss with an aspect quite similar to the original Matrix, the truth is that we cannot say the same about the character of Jada Pinkett Smith. Captain Niobe, who played a major role in the outcome of the original trilogue, piloting a … Read more