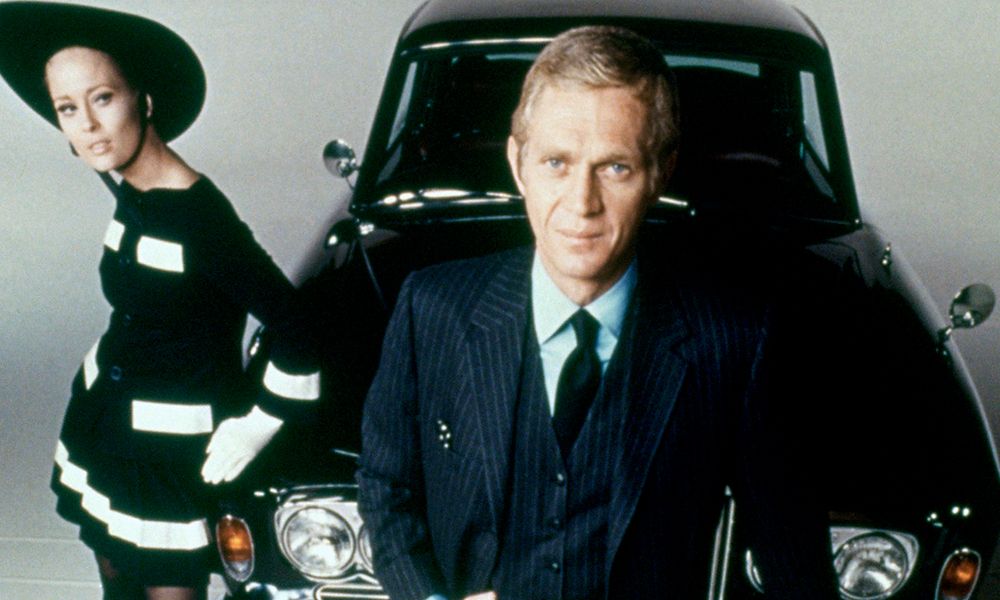 Job by Marc Larcher January 11, 2022 With its best films including BULLIT and THE THOMAS CROWN AFFAIR, TCM Cinéma offers us a Steve McQueen cycle, the seducer of the 60s and 70s. He was nicknamed the “king of cool” It is perhaps with him that modern cinema, giving pride of place to blockbusters based … Read more 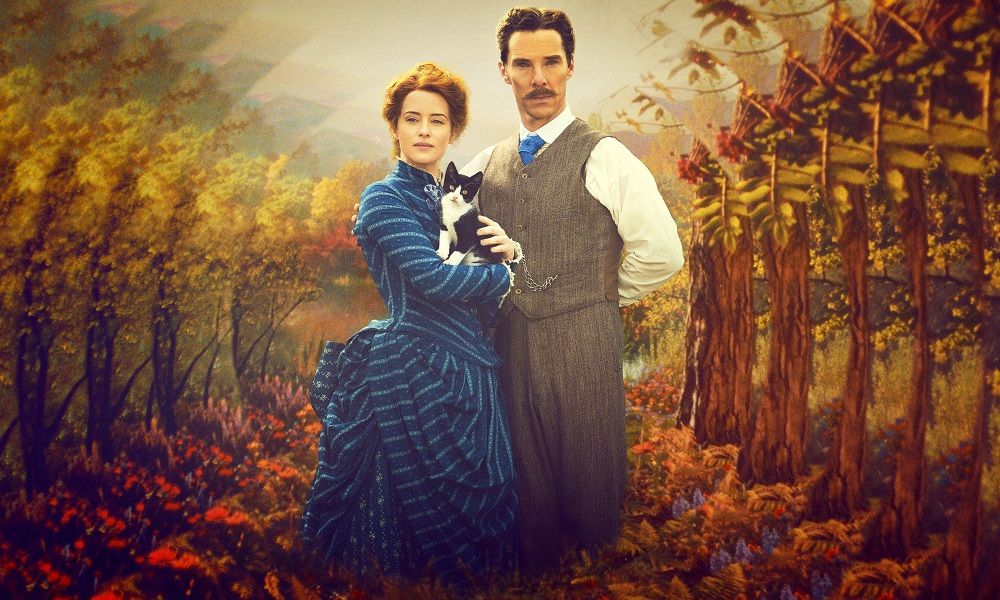 Job by Alexis Lebrun January 4, 2022 Highly visible at the end of the year 2021, the British actor successfully returns to one of his great specialties with this nice biopic. THE EXTRAORDINARY LIFE OF LOUIS WAIN (Will Sharpe, 2021) this time allows him to embody the artist renowned for his representations of anthropomorphic cats, … Read more 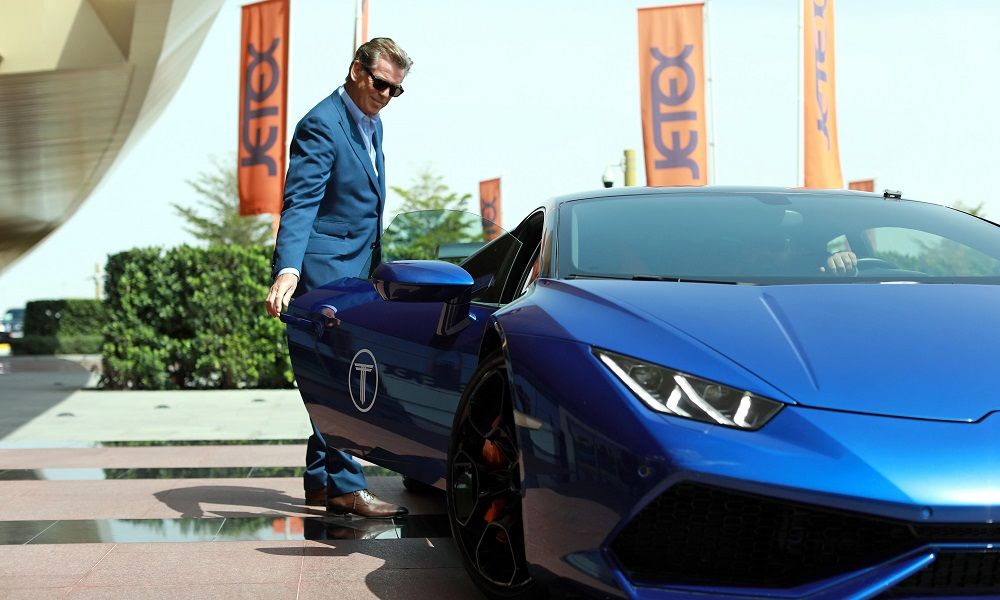 Job by Cinema Canal December 27, 2021 Almost twenty years after hanging up the James Bond costume, the Irish actor has lost none of his natural elegance and devastating humor. He proves it once again with BRAQUAGE EN OR, a heist film directed by Renny Harlin, an action blockbuster specialist. Redistribution of wealth Richard Pace … Read more 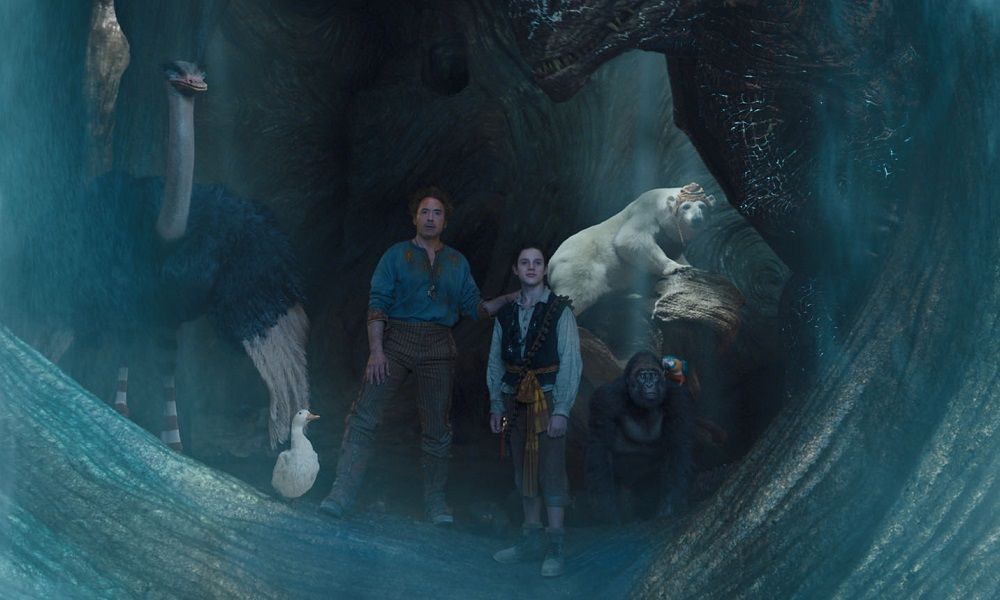 Job by Cinema Canal December 9, 2021 Finally relieved of the Iron Man costume after more than ten years of good and loyal service, the New York actor resuscitated by Marvel successfully tries his hand at children’s comedy with this big production, a new adaptation of the work of Hugh Lofting. Caribbean veterinarian How sad … Read more 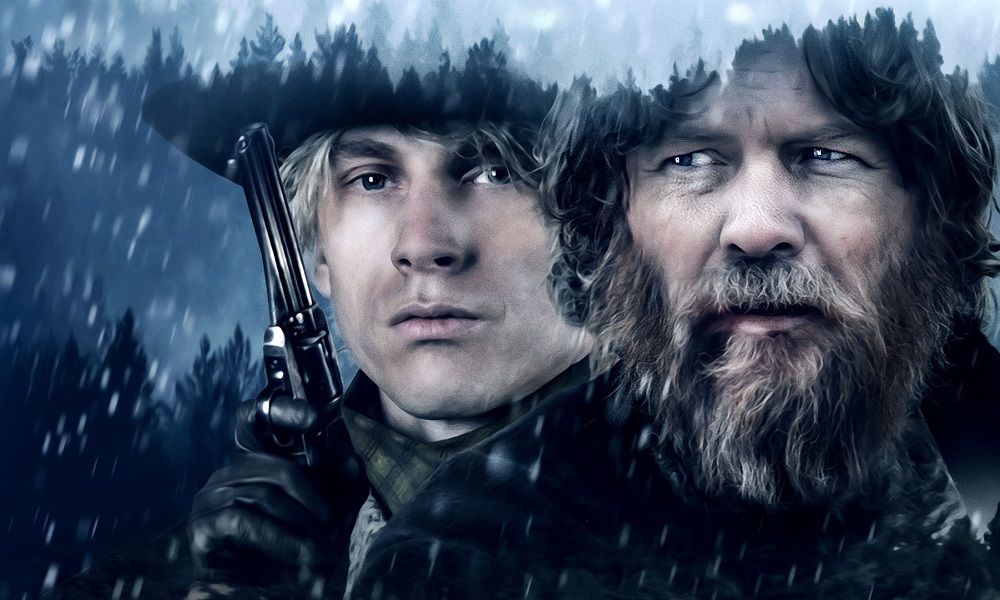 Job by Alexis Lebrun December 10, 2021 Since his discovery by the general public in AVATAR (James Cameron, 2009), the Australian actor has moved with some success to independent cinema, pending his return in the next episodes of the Canadian director’s saga. He proves it once again by imposing his menacing physical presence in THE … Read more 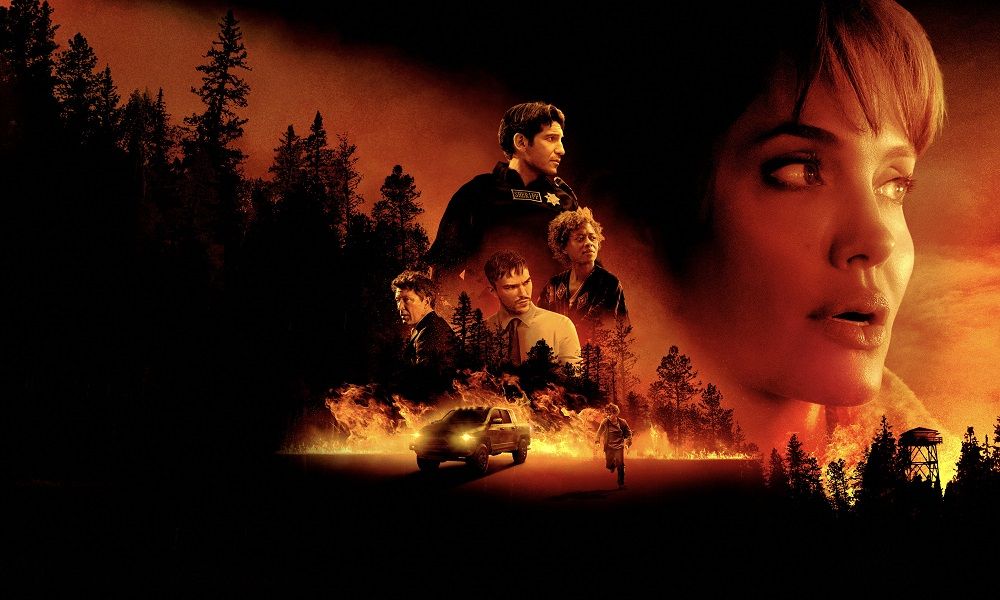 Job by Alexis Lebrun December 6, 2021 Too rare on our screens, the actress-star remembers us fondly by impeccably embodying the leading role in this ecofeminist thriller unheard of in France. Third feature film directed by Taylor Sheridan, THOSE WHO WANT MY DEATH (2021) indeed gives the opportunity to Angelina Jolie to shine in a … Read more 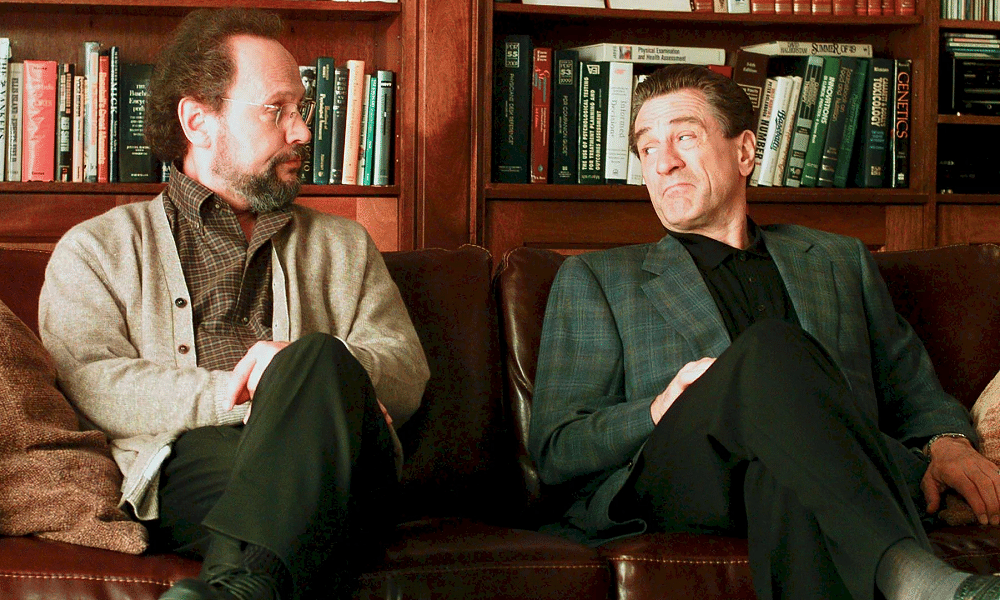 Job by Alexis Lebrun November 16, 2021 When the feature film directed by Harold Ramis came out in 1999, the sacred monster of American cinema was 56 years old, and he has been in top form for nearly three decades, performing major dramatic roles. But with MAFIA BLUES, he nevertheless decides to take his fans … Read more 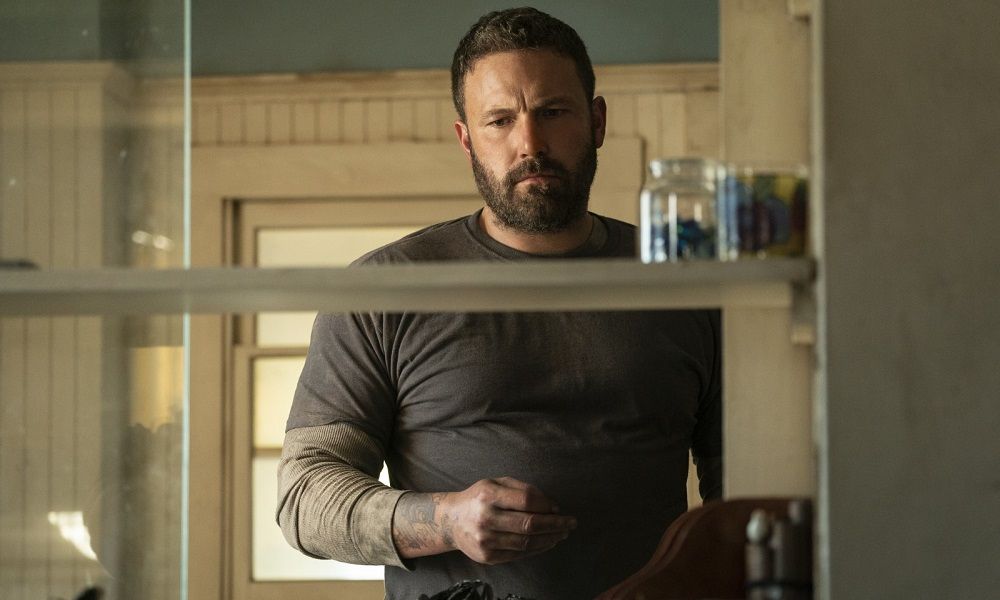 Job by Alexis Lebrun November 10, 2021 After a few difficult years marked in particular by his misadventures in the skin of Batman, Ben Affleck delivers perhaps the best performance of actor of his career in THE WAY BACK (Gavin O’Connor, 2020), a film whose script is obviously echoing the tumultuous personal life of the … Read more 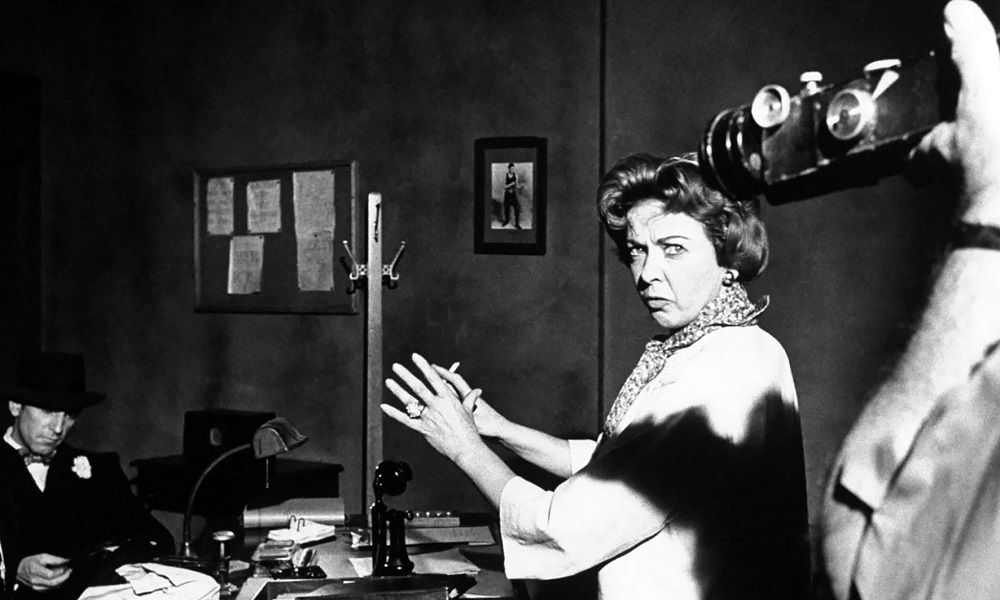 Job by Alexis Lebrun November 5, 2021 Twenty-five years after her death, the British actress turned screenwriter, director and producer is in the spotlight on CINÉ +, with a documentary that looks back on her life as a “rebellious Hollywood fiancée”, and the broadcast of four of her films, which were among the first to … Read more

Job by Marc Larcher November 4, 2021 To celebrate the actor’s 100 years, TCM Cinéma offers five of the films that founded his legend, that of a silent and relentless avenger. A hundred times copied, never equaled He is 100 years old this year, he still does not speak or smile. In 2021, the effect … Read more