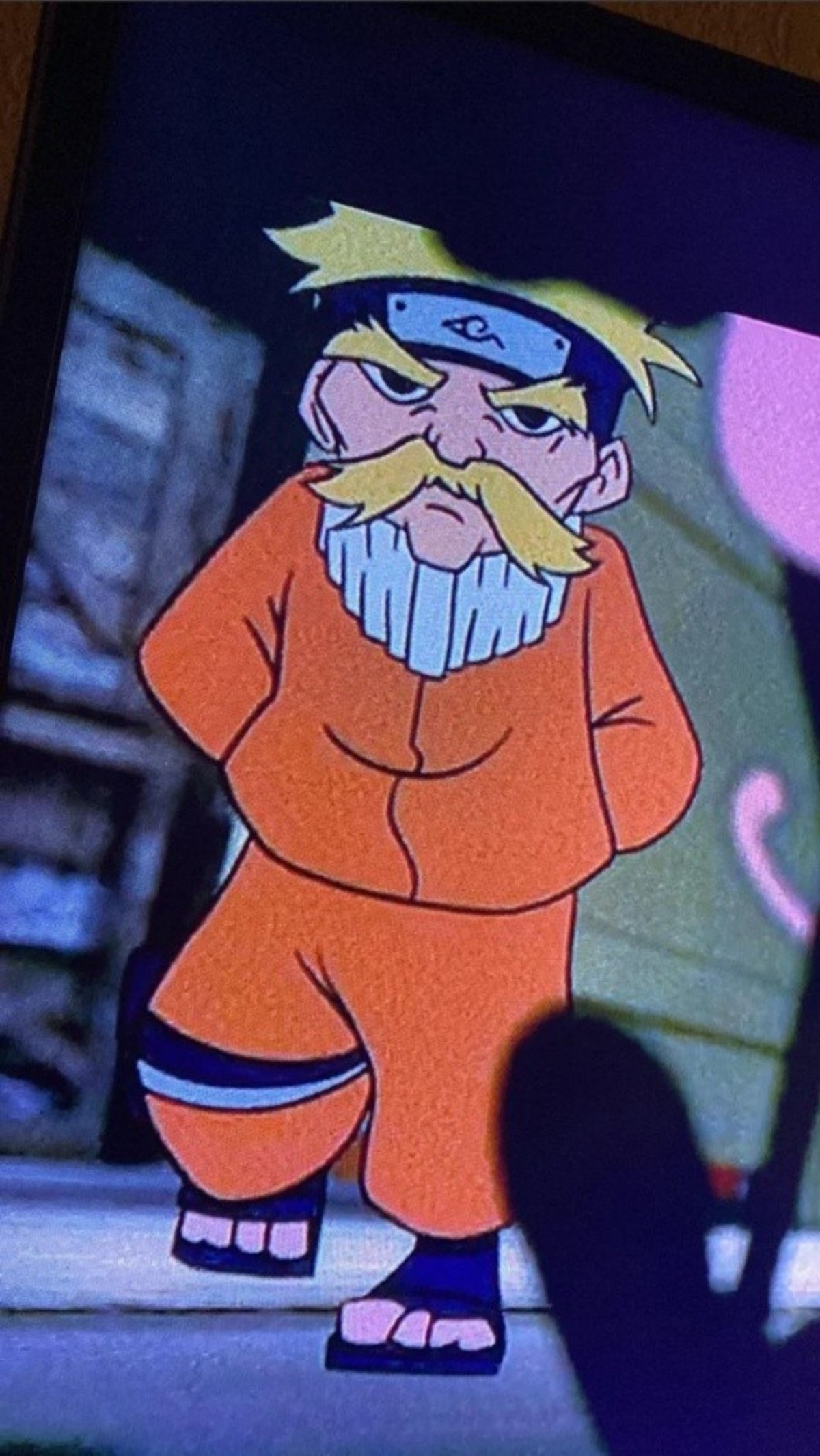 Share It seems that the true multiverse is NOT in the MCU… Chip ‘n Dale: Rescue Rangers could become the biggest crossover in recent years (it could even compete with Super Smash Bros. Ultimate) now that it has included Naruto, the ninja created by Masashi Kishimoto. Although, for legal reasons we will not see the … Read more 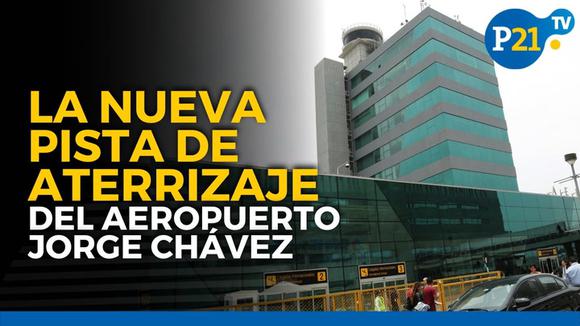 Updated on 05/22/2022 05:06 pm ‘Doctor Strange in the Multiverse of Madness‘ consolidated its dominance over the North American box office this weekend, according to provisional figures published this Sunday by the specialized firm Exhibitor Relations. Marvel studios’ superhero sequel, again starring Benedict Cumberbatch, earned $31.6 million, topping $342 million since its May 6 opening. … Read more 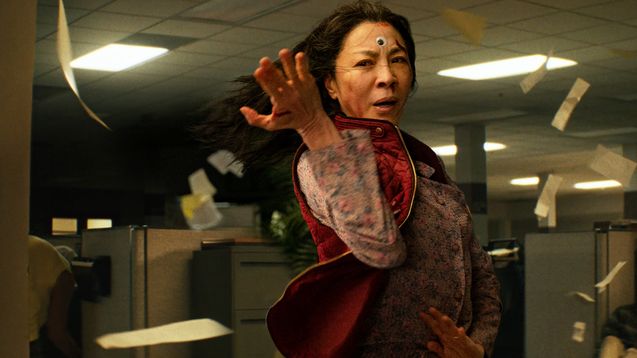 Marvel regularly comes under harsh criticism from some Hollywood legends. Latest: Jamie Lee Curtis, who curbs the overdose of special effects in MCU films. If you thought that Doctor Strange in the Multiverse of Madness was the only film at the time to talk about the multiverse… Well, you’re wrong! This summer, independent distribution company … Read more 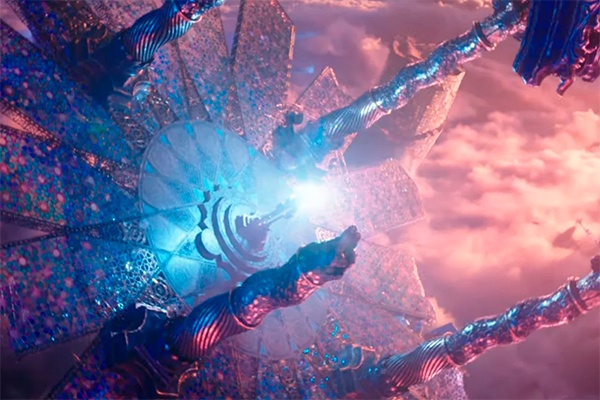 The new installment of the UCM, as usual in the franchise, keeps small and large details to the comics or previous movies and series. Doctor Strange in the Multiverse of Madness, the new installment about the sorcerer played by Benedict Cumberbatch, has already reached theaters. The film, directed by Sam Raimi and co-starring Elizabeth Olsen … Read more 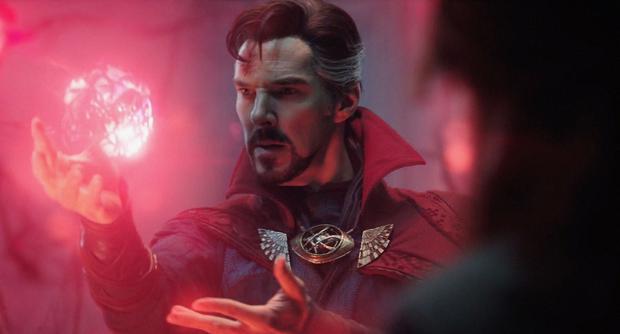 The Marvel Universe continues to surprise its thousands of fans around the world and at the beginning of May it did so with the premiere of the film “Doctor Strange, in the Multiverse of Madness” which is the 28th production of the MCU. In this film, the final scene caught the attention of fans, although … Read more 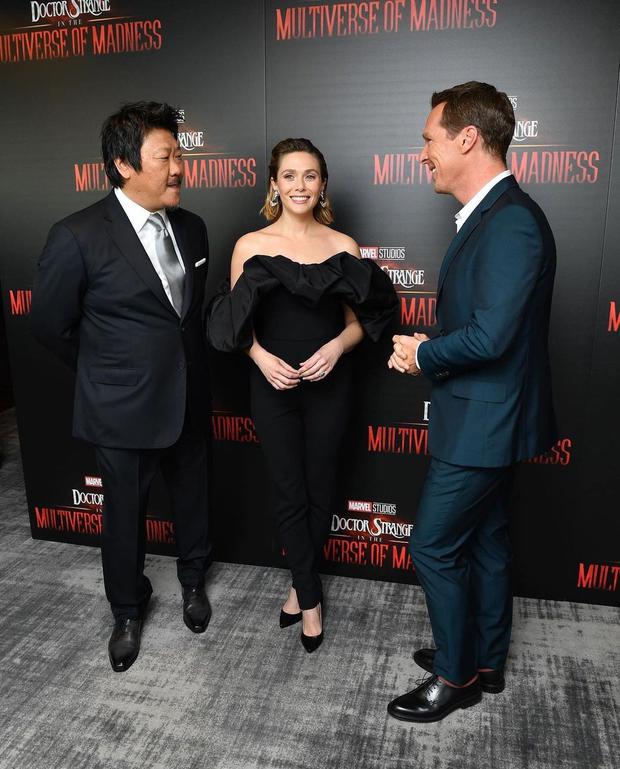 “Doctor Strange in the Multiverse of Madness” has satisfied and intrigued his fans and all the followers of the Marvel world. The plot developed by Doctor Strange and the Scarlet Witch, with its mistakes and successes, has left open the possibility of developing new complementary and parallel stories. Below we show you the main revelations … Read more 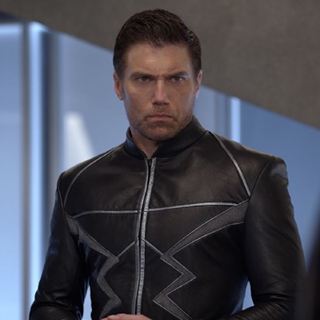 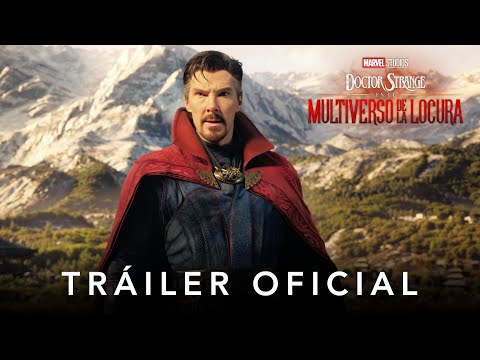 DDoctor Strange in the Multiverse of Madness has become a source of controversy over the weekend. Beyond the criticism and praise it received for its dark tone, script, and ending, there is a hot spot in the middle of the debate. Is Marvel again making the mistake of taking one of their characters and turning … Read more 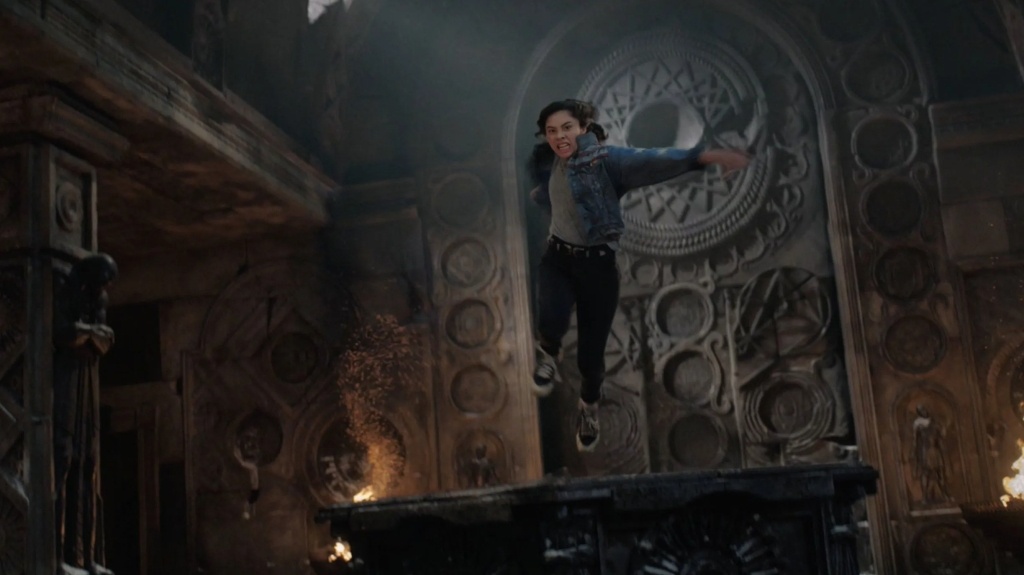 If a movie exceeds box office expectations, can we start talking about the recovery of cinema after the pandemic? The answer is a resounding “no”. However, what we can say is about people’s interest… and for better or for worse, it’s superhero movies. And in this 2022, that place is occupied by Doctor Strange in … Read more

With the surprising ‘Moon Knight’ for Disney + just finished, the Marvel Cinematic Universe continues to spin its inexhaustible narrative wheel by disembarking ‘Doctor Strange in the Multiverse of Madness’ in our movie theaters. An experience that, despite its potholes and specific procedures, manages to cajole thanks to his abundant personality and a Sam Raimi who has returned to his comfort zone in top form.

Of course, in the case of a feature film with the word “multiverse” in its title and that, moreover, is based on an IP as vast and rich as the marvelite, it was to be expected that this new adventure by Benedict Cumberbatch’s sorcerer would be loaded with stellar appearances that took advantage of the visits to the different parallel realities. Next, we will review them all.