New York. The author of the successful musical “hamilton”, the Puerto Rican Lin-Manuel Mirandaput in the hands of his lawyers the unauthorized and manipulated use of the musical by a church in Texasknown a few days ago and that raised some controversy. On his Twitter account, Miranda thanks all those who warned about “this illegal … Read more

The singer Chyno Miranda He has been subjected to hundreds of criticisms and negative comments about his state of health in recent months, and it is that a few days ago it began to be rumored that the Venezuelan He had passed away on July 22. However, his representative came out to deny the false … Read more

EFE Latam Videos A dozen Palestinians killed in escalating violence between Israel and Gaza Jerusalem, Aug 5 (EFE) .- The launch this Friday of an Israeli “preventive attack” on Gaza and the response with dozens of rockets from the Strip marked the most violent day in the region and left 10 Palestinians dead, including the … Read more 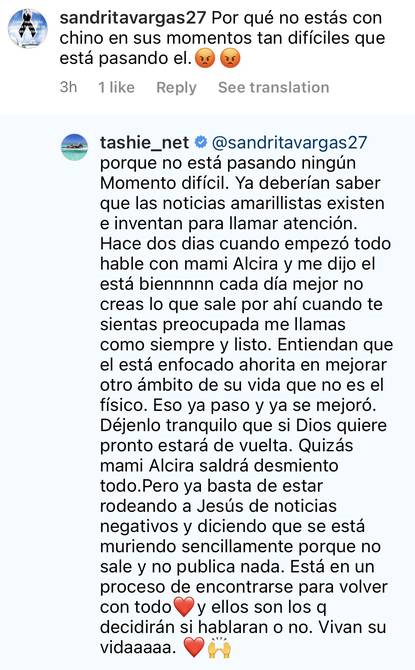 Rumors about the health of Chyno Mirandacontinue to worry the millions of fans of the singer. And although his new manager came out to deny that he is in serious condition or hospitalized, the words of his friend Nacho, asking for a miraclecaused quite a stir in the social media and the media. And it … Read more 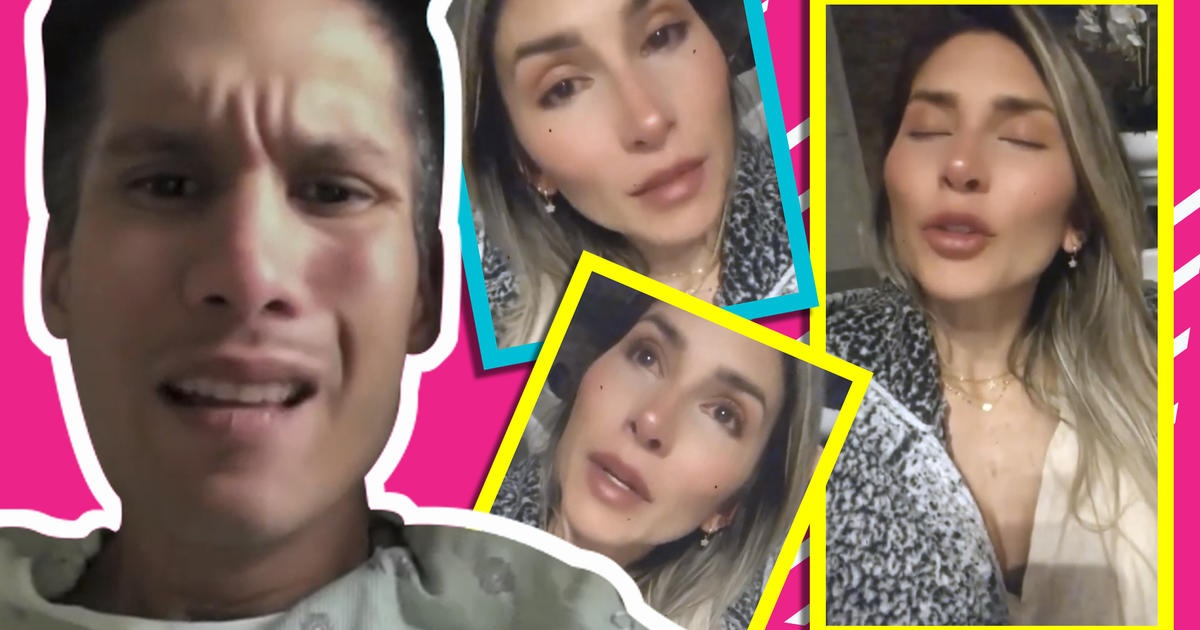 About some months ago, Chyno Miranda told his followers that a health crisis put him on the verge of being paralyzed, because he had to endure severe pain that even prevented him from walking, But now the singer reappeared on his social networks and although he pointed out that he is slowly recovering, his image … Read more 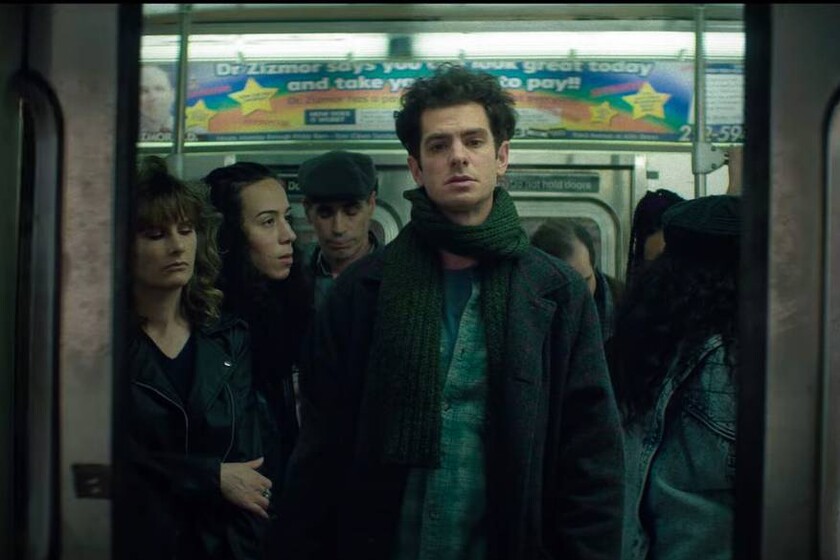 Lin-Manuel Miranda has presented the trailer for ‘Tick, Tick… Boom! ‘, a Netflix musical that involves the film directorial debut of the active artist of Puerto Rican origin which follows Jonathan Larson’s autobiographical work about an aspiring composer from New York City who is concerned that he made the wrong career decision.