Natalie Portman is undoubtedly one of the most beautiful and talented women in the film industry, since she usually gives herself 100% in all her roles, so being Jane Foster in Thor Love and Thunder would not be the exception, this is a count of 5 photos that demonstrate the radical physical change of the … Read more 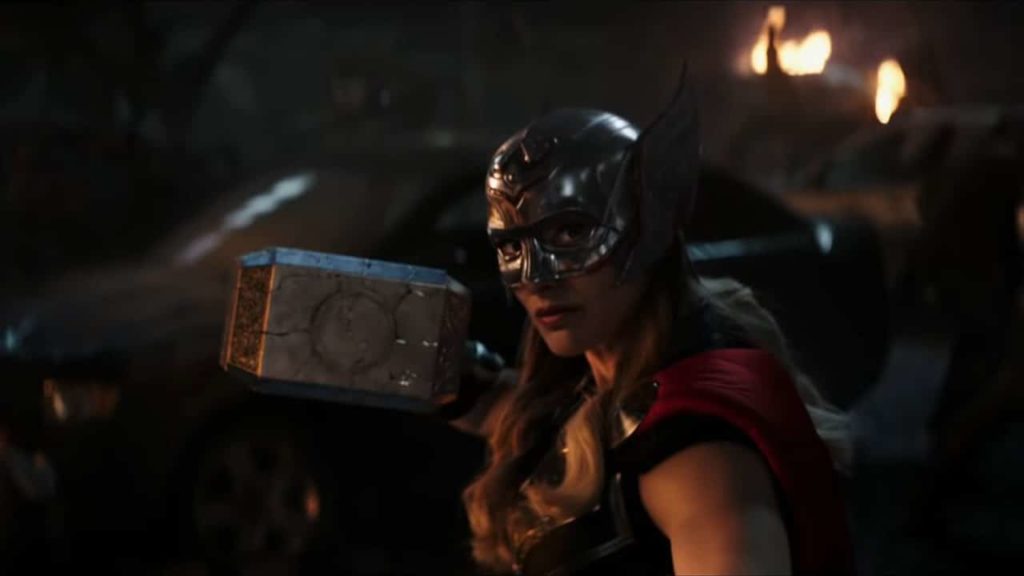 Thor 4 introduces Mighty Thor, a new take on the Norse god. To prepare for the release of the feature film, we summarize what you need to know about Jane Foster played by Natalie Portman! A new version of the hero – Credit: Marvel Studios It did not escape anyone. The old Avengers team gives … Read more 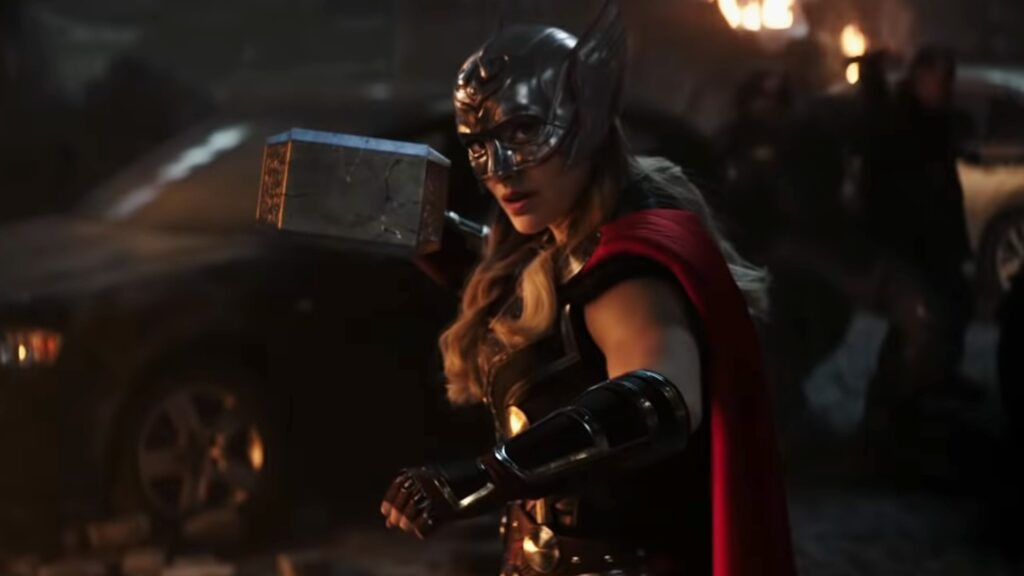 Thor: Love and Thunder will hit theaters in July 2022. The first trailer has just been released. We see Natalie Portman (Jade Foster) become mighty thor. The most anticipated Marvel movie of the moment is Doctor Strange 2but soon after, in July 2022, another major feature will hit theaters: Thor: Love & Thunderthe sequel to … Read more

While we are still waiting for a trailer for “Thor: Love and Thunder”, the Marvel film is getting clearer with the description of the character of Jane Foster, Mighty Thor version, which has just been unveiled by the official figurine. Waiting around Thor 4 Each film in the Marvel Cinematic Universe (MCU) provokes its share … Read more

UNITED STATES.- One of the most beloved characters of the series of Thor, And it is Jane Foster who returns now stronger than ever, for after what seemed to be his last appearance in “Thor: The Dark World (2013) will now appear in the fourth installment of the God of Thunder. After what Jane Foster … Read more

Acting is Robert Duvall’s first love, but football comes close to second. Someone once said that “American football is the greatest game ever invented, and I should accept it,” says Duvall, 90, who played the role of defensive back on his growing high school team. in St. Louis. It’s no surprise, then, that the seven-time … Read more

Once again, a T-shirt reveals details that Marvel would have wanted to keep secret, but fans will be very happy to see that Mighty Thor (Jane Foster) will be very faithful to the comics in the next Marvel movie, Thor: Love and Thunder. The fourth installment of Thor is provided by Taika Waititi, director of … Read more