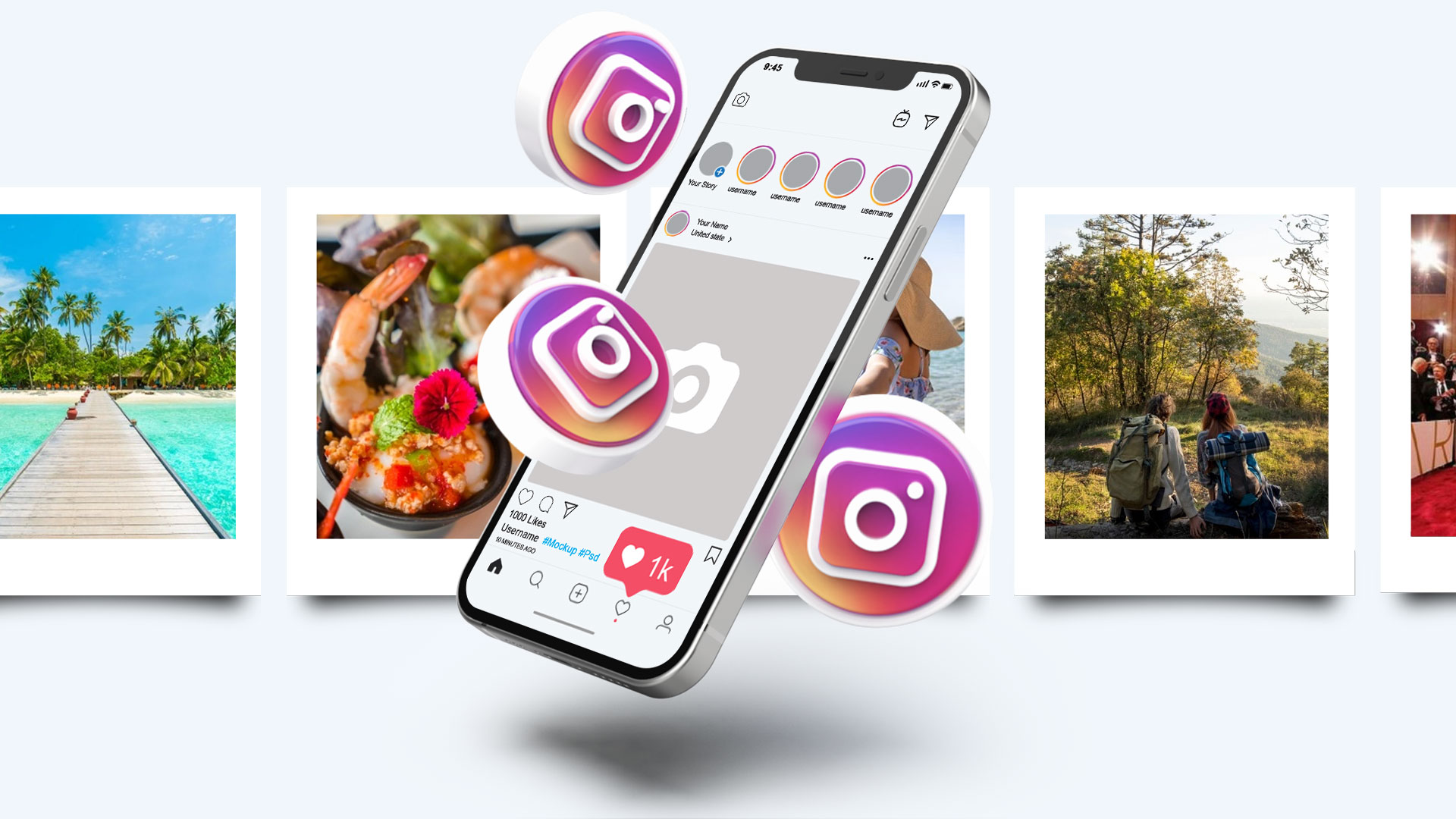 Maluma has updated his instagram profilewhere he has published a series of Photographs that they liked 62.9 millions of followers. Every time the successful Colombian singer share a new post on Instagramthe social network is broken and this time was no exception. In the last hours, Maluma shared a publication with several photos and videos … Read more 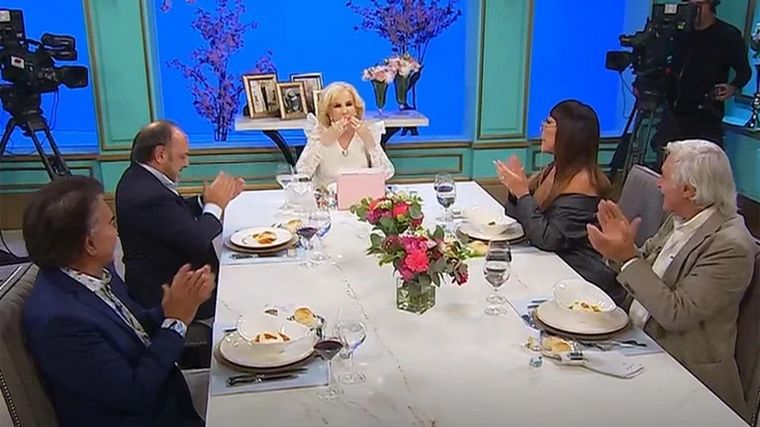 Nine months after his last airing with his granddaughter Juana Viale, Mirtha Legrand returned to television. The diva of lunches was present last year in the year-end specials of the program, but haven’t driven it since 2019 when the arrival of pandemic took her away from the small screen. It all started at 9:30 p.m. … Read more 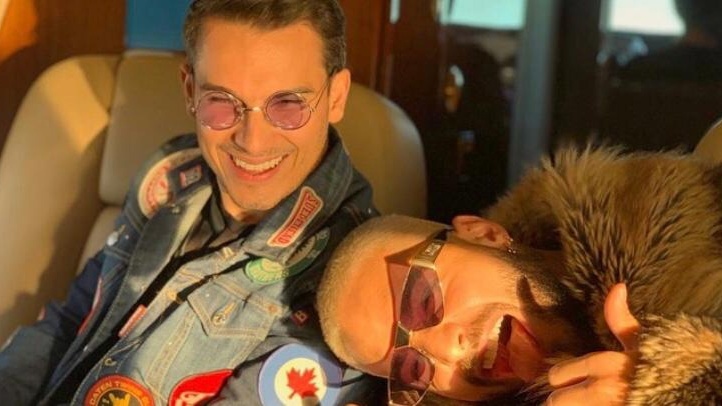 The popular music singer, who recently became a father, showed the love he has for Maluma. Photo: networks The friendship of Pipe Bueno and Maluma has transcended over the years, so much so that the reggaeton player was named godfather of Máximo, eldest son of Luisa Fernanda W and the popular music singer. An example … Read more

This Thursday in the Women’s League match between Independiente Medellín and Junior de Barranquilla, at the Atanasio Girardot stadium, the first images of the state of the playing field were known after the Maluma concert. In the photos published on social networks, the burned grass can be seen with four squares in the middle of … Read more

Last Saturday, April 30, Medellín was the meeting point for more than 50,000 people who attended Maluma’s concert, in which the artist celebrated the first decade of his musical career that began in his native capital of Antioquia. In the show you saw the The artist’s maternal grandmother crying very excited and happy, in one … Read more

For several months it had been rumored that the paisa artist Maluma would be in a new relationship, with a young woman also from Medellín who would be quite close to his family. However, last Saturday, December 25, after Christmas night, the paisa singer confirmed that he is in love again, posting a photo on … Read more 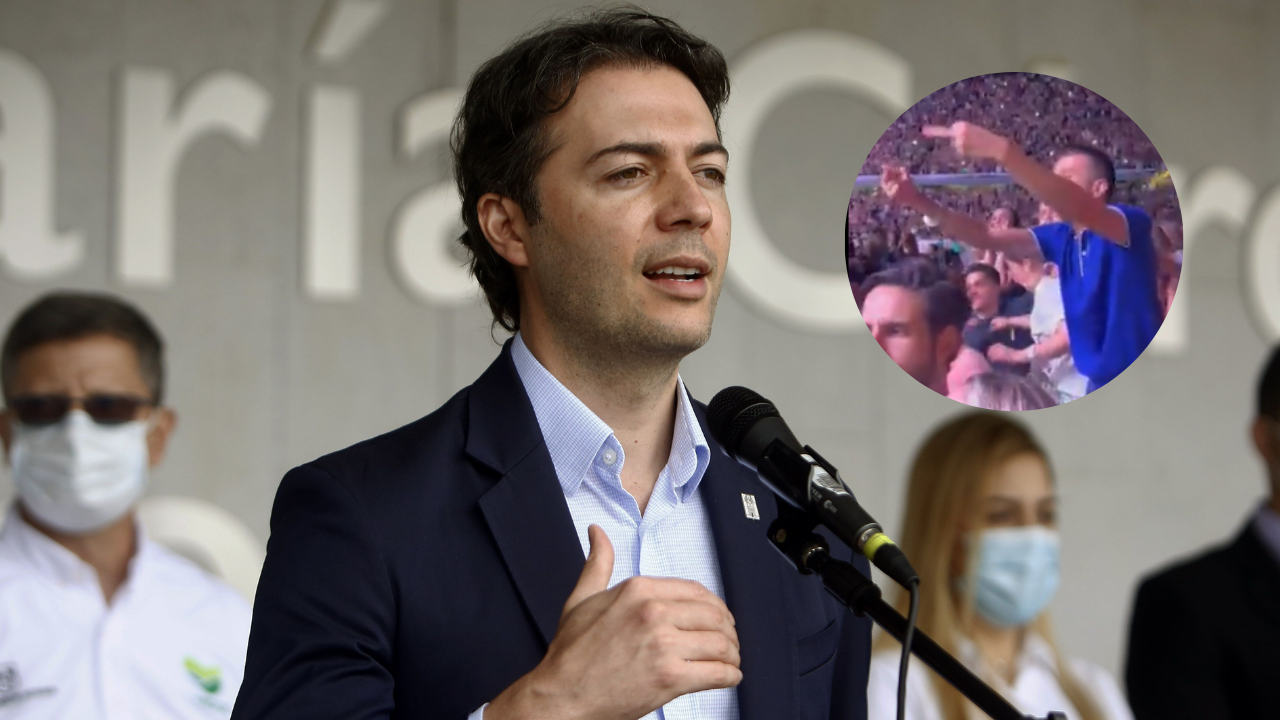 In the middle of Maluma’s concert in Medellín, Mayor Daniel Quintero pointed out that he was attacked by the public present at the Atanasio Girardot stadium. PHOTOS: Colprensa / Via Twitter (puntodevistardb) During Maluma’s concert, held last Saturday, April 30, several characters from national life were captured, and while some were applauded, others received criticism. … Read more

During Maluma’s concert at Atanasio Giradot, the mayor of Medellín, Daniel Quintero, received boos and rejection from some attendees of the musical event. The moment was recorded on video. “Out, out”some spectators yell at the local president while they throw water at him and make obscene signs at him. In the recording, Quintero tries to … Read more

When Maluma went on stage at 10 p.m. on Saturday, April 30, people shouted and sang one of his hits.. He looked amazed. He couldn’t believe it. His gestures said it all. He looked around him and was seeing how a dream of his had materialized. It was the beginning of one of the best … Read more