Salma Hayek lowers the top and shows off enormous charms on film | AFP One of the characterizations of the actress Salma Hayek that have most impacted the public was when she starred in the film ‘Bliss’, better known as ‘Dicha’ due to its title in Spanish, because far from wearing the glamorous look that … Read more 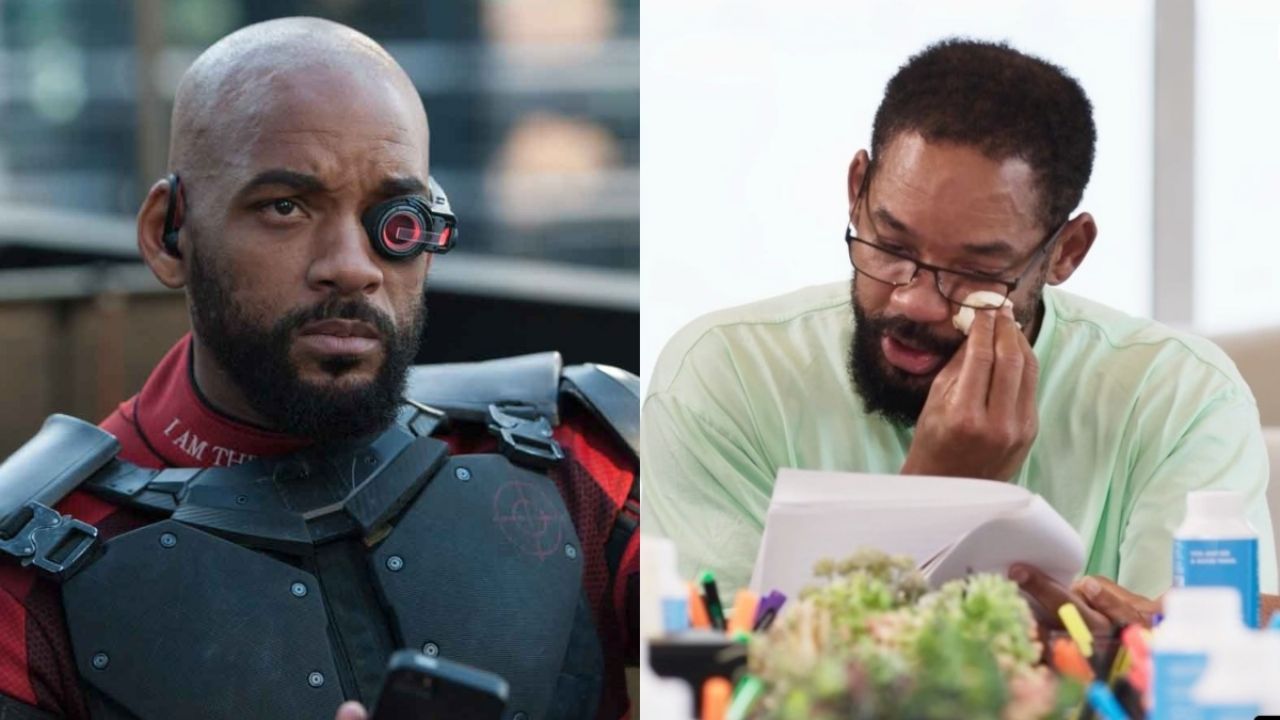 Despite being at the peak of his career, Will Smith could say goodbye to everything after the incident he starred in at the last Oscar 2022 awards ceremony. Despite being crowned Best Actor for his role in “The Williams Method,” Smith has had to face the consequences of his actions, as the slap to Chris … Read more 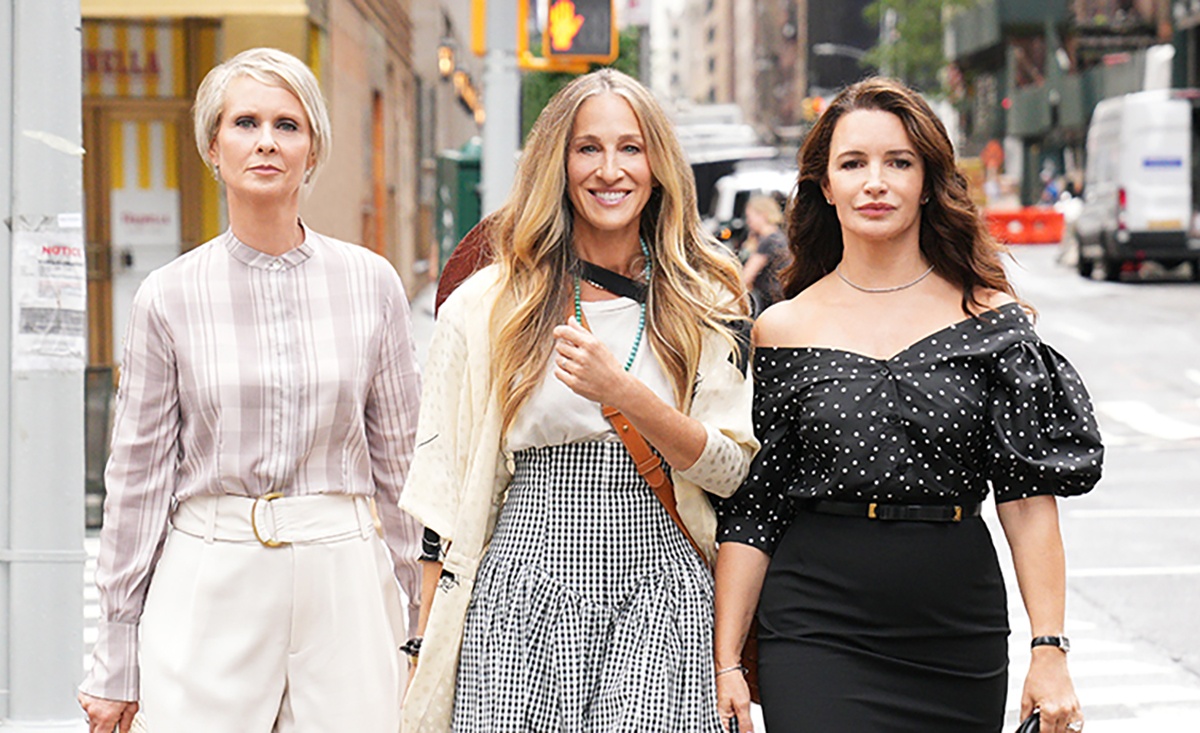 Warning: this article contains spoilers for the ending of ‘And just like that…’ The sequel series of sex in new york has come to an end in HBO Max with a tenth episode that, although it closes the intense dramatic arc experienced by its protagonist after the death of his great love, Mr. Big, the … Read more