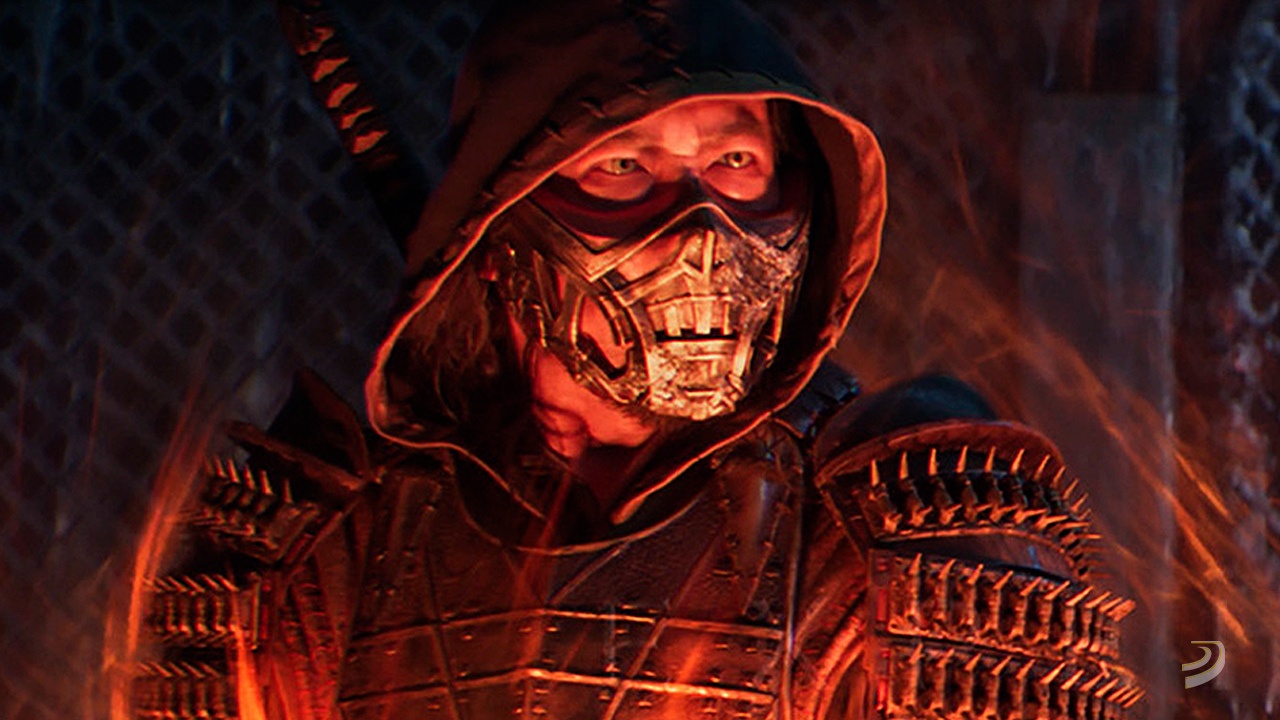 Jeremy Slater will write the script for Warner Bros. and New Line Cinema, which have yet to release a release date for the sequel. Although things did not go very well at the box office for Mortal Kombat, the latest movie adaptation of NetherRealm Studios’ fighting game was a phenomenon on HBO Max, surpassing the … Read more 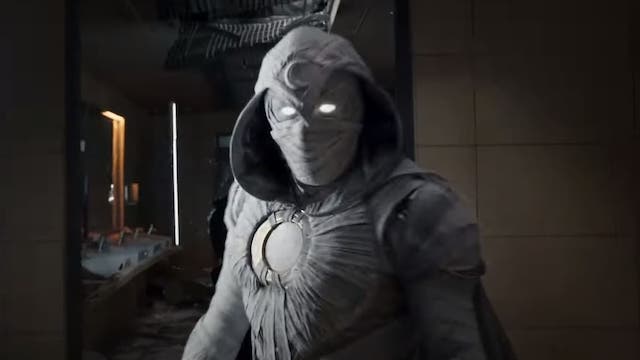 Matt Reeves, director of The Batman, reveals that in his film, the Dark Knight won’t be the character’s only hidden identity. Despite just under a dozen feature films, directed by five different filmmakers with equally distinct sensibilities, the mythology that surrounds the character of Batman, created by Bob Kane and Bill Finger, systematically retains a … Read more 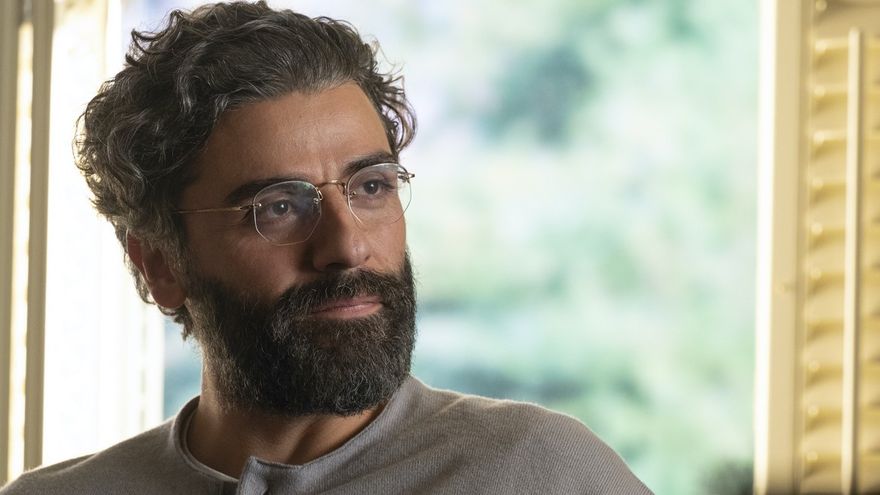 The actor from ‘Dune’ and ‘Secrets of a Marriage’, who dazzles the public and industry, will play Marvel’s first Jewish superhero in the miniseries ‘Moon Knight’ to be broadcast on Disney + It was 1977 when Han Solo, played by Harrison Ford, first appeared on a movie screen. With his mocking smile, his arrogant tone … Read more 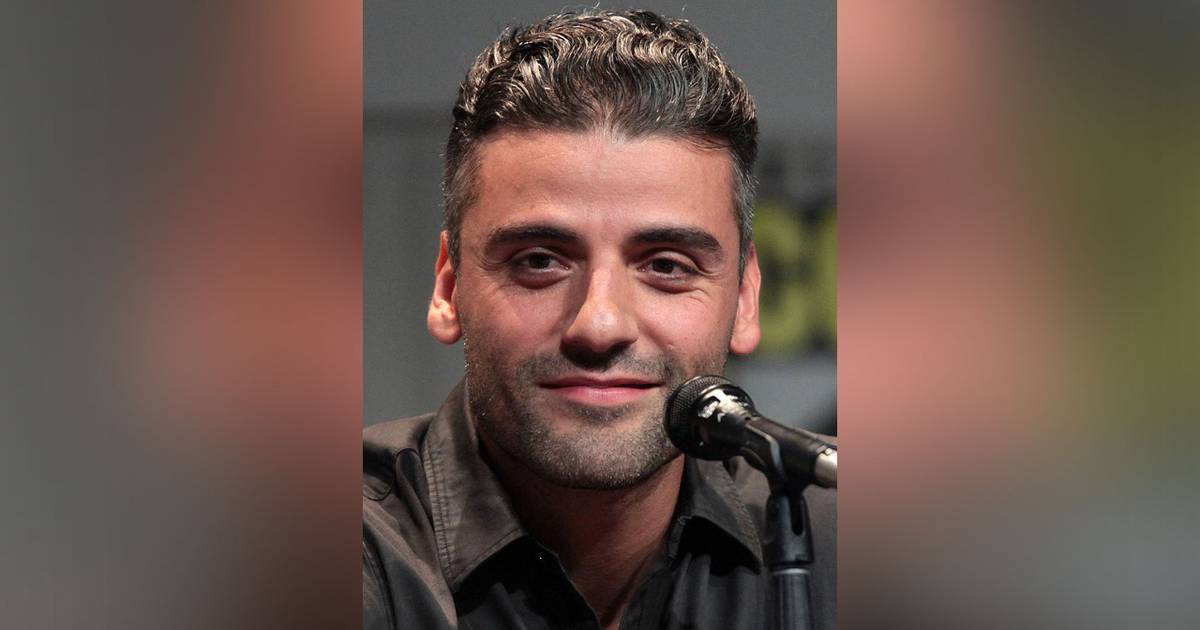 The actor Guatemalan-American Oscar Isaac It has risen in popularity in recent years thanks to roles in Hollywood that have put him in the public eye and that led him to be considered by Disney + as the protagonist of his new series Moon Knight, which will be released next March 30th, with which he … Read more 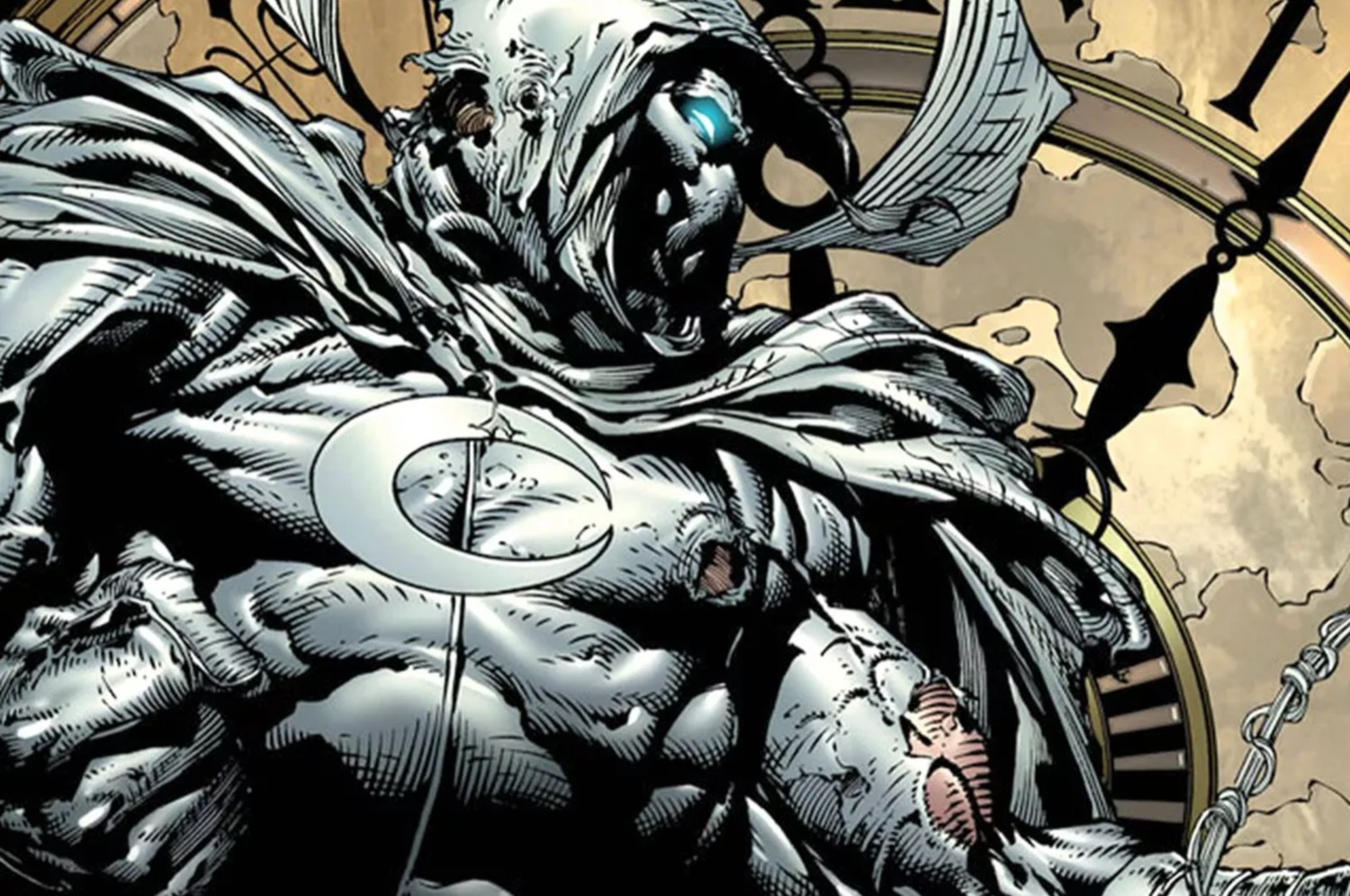 In one of the most well-known arcs of the comic Moon Knight, the great unknown is not the origin of his powers. Neither is his mission or even the extent of his battle against evil. In fact, the central point of the story of Marc Spector or Moon Knight is his state of mind. A … Read more 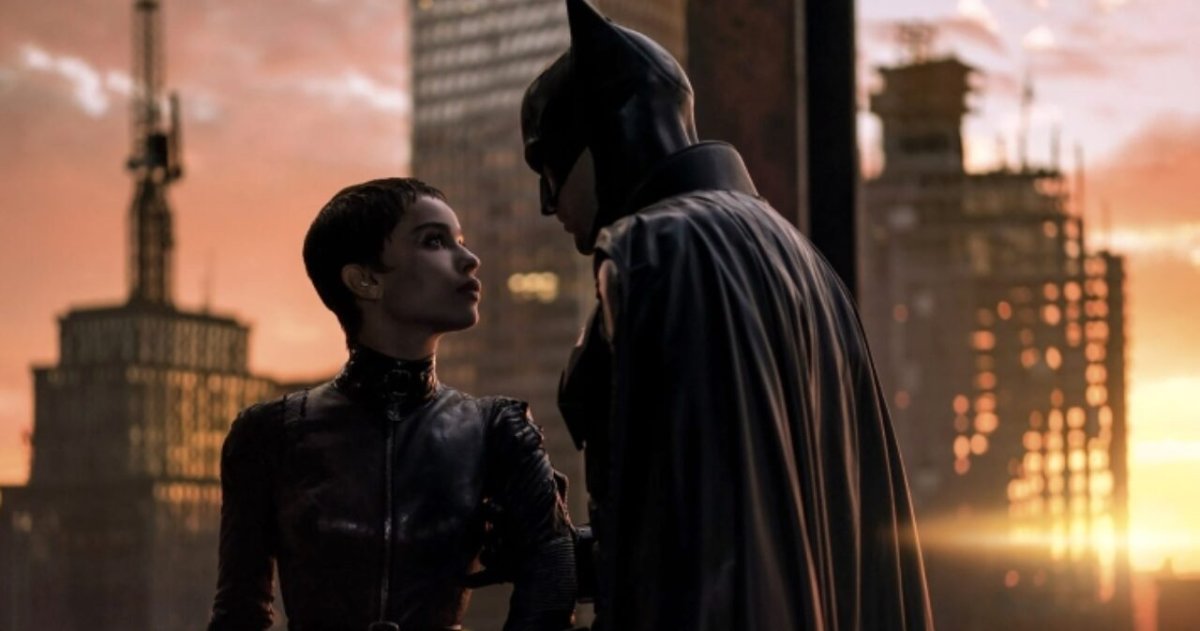 The web page about movies and series IMDB has unveiled that The Batman will be the longest movie in the history of the Dark Knight. According to the page, the film directed by Matt Reeves will last 2 hours and 55 minutes, or what is the same, 175 minutes, thus surpassing The Dark Knight: The … Read more 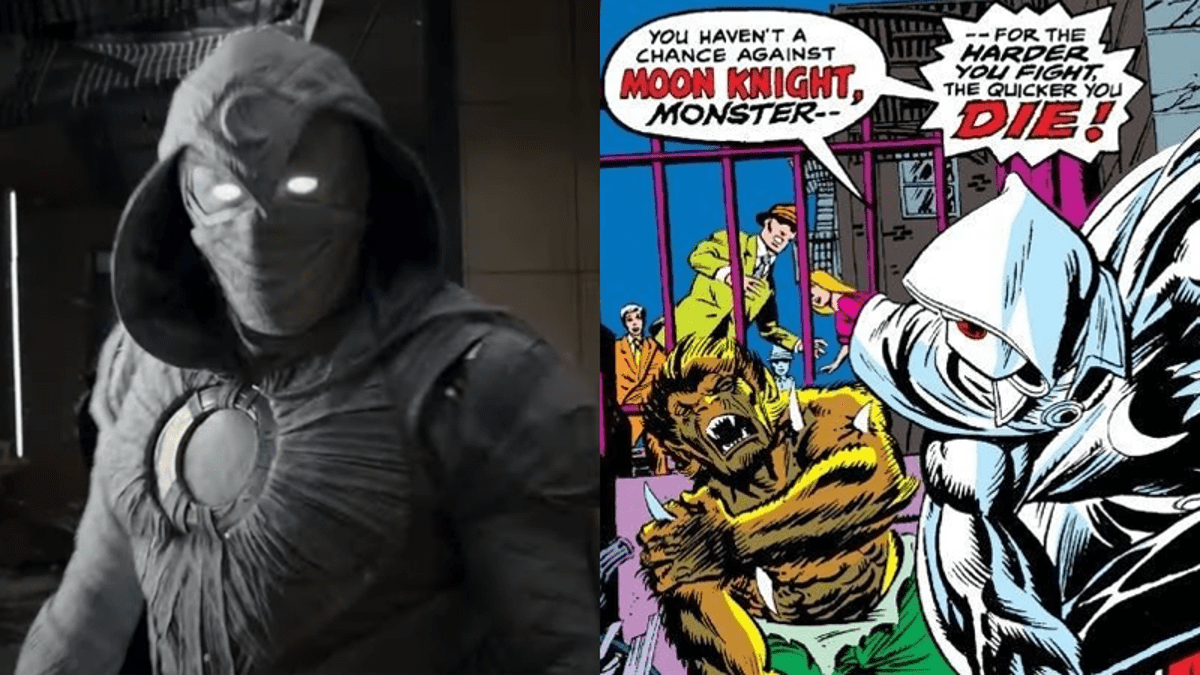 In the name of the moon, he’s going to punish you.Image: Marvel Studios, Gil Kane and Al Milgrom/Marvel Comics marvel studios at last has revealed a first look at his upcoming series and streaming the Disney+, Moon Knight, starring oscar isaac like the avatar of justice illuminated by the moon. It could be said that … Read more 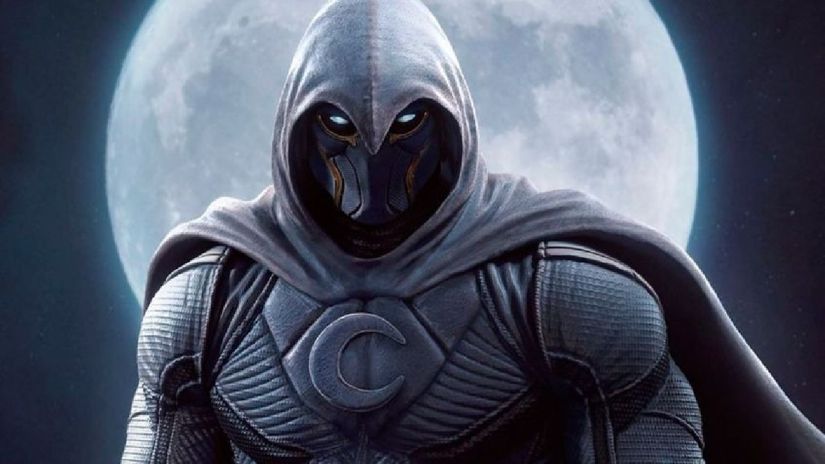 Disney + presented the first trailer for Moon Knight, the new Marvel Studios series that will premiere on the streaming platform on March 30 and that will tell the story of the superhero from Phase 4 of the Marvel Cinematic Universe (MCU), who will be played by the actor oscar isaac. Who is Moon Knight? … Read more The first trailer for ‘Moon Knight’, the next series in the Marvel Universe, is packed with “easter eggs” and curiosities. For example, the teaser has been published coinciding with a full moon night. Specifically, in North America the first full moon in January is known as the Wolf Moon. But not only that, to the … Read more