Marvel is concerned and fears that the new reality show by Chris Hemsworth, no limitscan kill the actor. For a decade, Hemsworth, who has brought to life Thor in the Marvel Cinematic Universe, has prepared himself physically for the role of the superherobecoming one of the visible faces of the most successful tapes of our … Read more

Peru witnessed a massive scam of tickets for the Daddy Yankee concert. About seven thousand followers of the Puerto Rican stayed with a ticket in hand causing chaos in the National Stadium of Lima, when entering with the QR, they were notified that they could not enter since the ticket they had purchased was false. … Read more 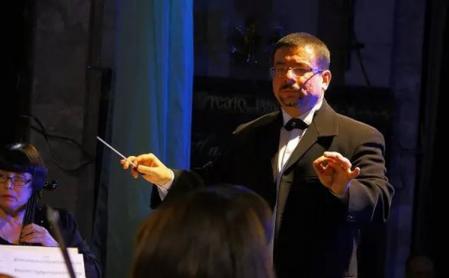 His name was Yuri Kerpatenko and since 2004 he was the director of the Philharmonic Orchestra of Kherson, a city in southern Ukraine that was occupied at the beginning of the war and whose region has just been annexed by Russia. Refusing to play for the occupants cost him his life, the Ukrainian Ministry of … Read more

Meghan Markle She is not only known for being the wife of Prince Harry, she was also part of series such as Suits, Fringe, CSI: Miami, Castle, among other. Currently the Duchess of Sussex has resumed Archetypes its podcast. In this space, Meghan addresses different current issues and in the most recent episode she touched … Read more 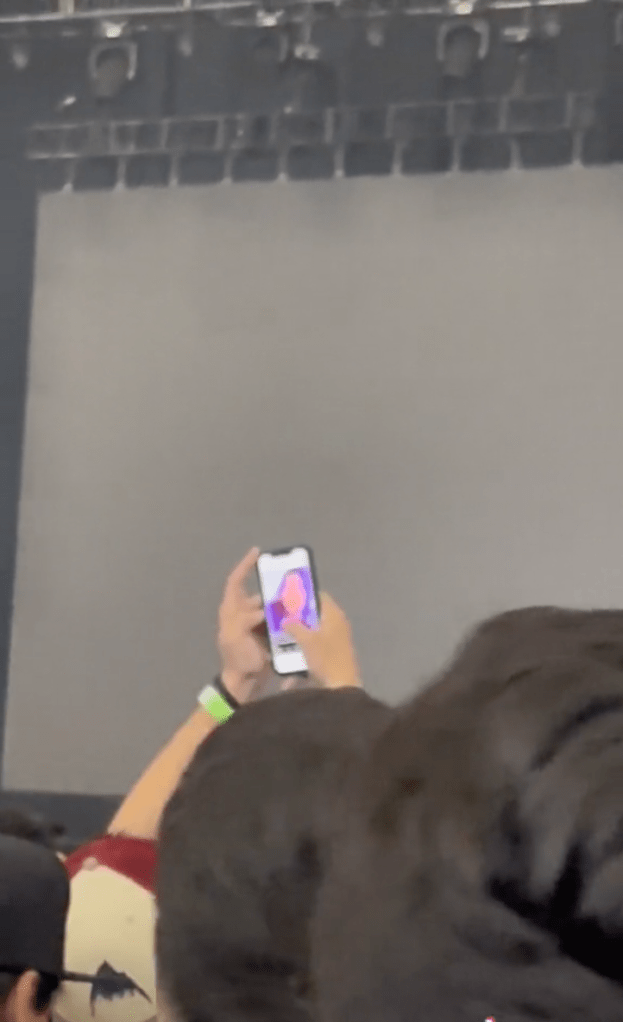 Concerts are a wonderful thing because in addition to music and having the opportunity to see your favorite band or artist on stage, other things happen around you that always leave us with a square eye. We know that there are times when we have to do whatever it takes to kill time while the … Read more

After the great collection achieved last June by BlackPhone, The public has once again shown its love for horror movies these days. Smile It has become one of the great surprises of the year and has conquered a loyal legion of viewers, whose nightmares are already being starred by some of the creepiest smiles. And … Read more

Sonora, Mexico – José Antonio Cedano Bueno, 24 years old and who was dedicated to playing northern music, was kidnapped and half a day later found dead in the Municipality of Guaymas, in Sonora, local authorities reported. Cedano Bueno was kidnapped by armed individuals last Saturday, at approximately 6:05 pm, in the Oil Colony, which … Read more

Michelle Yeoh is one of the actresses of the moment. Her skills with her martial arts are well known in the world, as well as the admiration that one of the most famous directors in Hollywood has for her: Quentin Tarantino. Knowing this, the question is clear: Why did Tarantino not take the opportunity to work with the actress in ‘Kill Bill’? Yeoh clears it up for us. 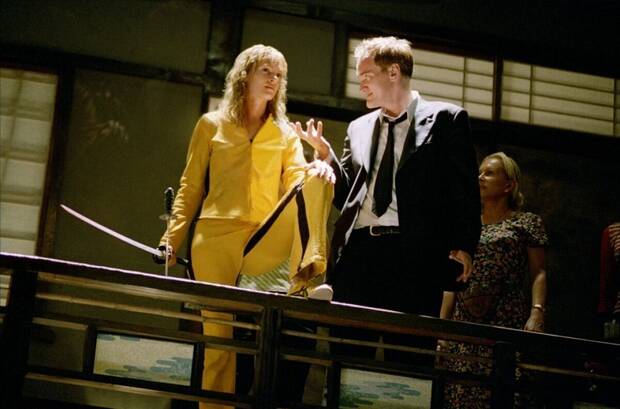 Tarantinowho confessed that his touch of cinematographic violence was born from Almodvar, affirms that in 1992 There was a movie that changed his life. It was about supercopwith Jackie Chan and Michelle Yeoha film that featured martial arts combat and elements that led him to create the story of The Bride in Kill Bill. His … Read more 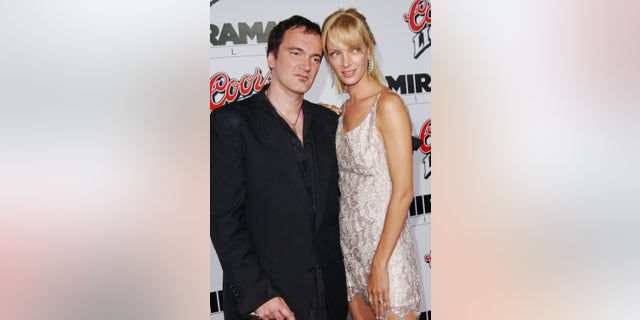 NEWYou can now listen to Fox News articles! Quentin Tarantino and Michelle Yeoh have a friendship that dates back decades. Tarantino has been candid in the past about his support for Yeoh and even credited his performance in 1992’s “Police Story 3” as being an influence in Uma Thurman’s character, The Bride, in “Kill Bill.” … Read more