The daughter of the former prisoner attacked Televisa and its plans to launch the singer’s bioseries. Valentina de la Cuestaknown in the world of Mexican entertainment for being the daughter of Sergio Andrade and Karla de la Cuesta, caused controversy on social networks by attack against Televisa and its plans to launch a series inspired … Read more 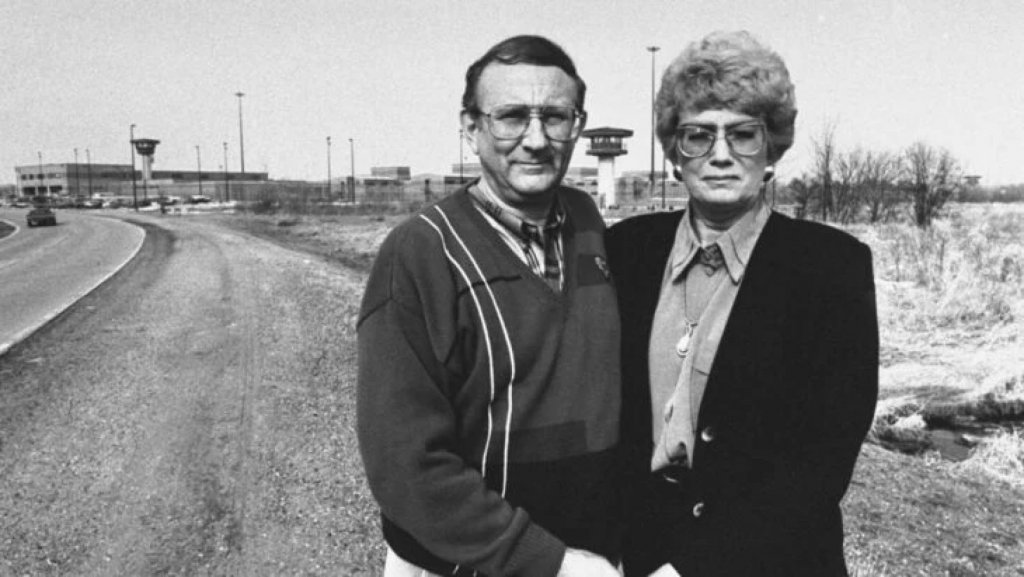 Monster: The Jeffrey Dahmer Story It has raised passions and hatred in equal parts. Still being one of the most successful series on Netflixthe facts stated have provoked a tide of criticism that have even forced the streaming platform to modify the labels by which the series is classified. Jeffrey Dahmer was one of the … Read more

The best series of 2022 ‘Monster: The Jeffrey Dahmer Story’: Who’s who in the series More desire for Dahmer? Amazon has two other movies Although Evan Peters has played several notable characters throughout his career and Ryan Murphy has created a good number of miniseries based on true crimes, it is likely that neither has … Read more

Netflix Releases Terrifying Jeffrey Dahmer Documentary The famous platform of Netflix has recently released a terrifying documentary of the controversial Jeffrey Dahmerthis after the indisputable success of the new series starring actor Evan Peters. And as if the series were not enough, the famous Netflix platform premieres a new documentary by serial killer Jeffrey Dahmer. … Read more

‘DAHMER – Monster: The Jeffrey Dahmer Story’ had already swept away the best premiere of a new Netflix series of all time, but it is that it shows no signs of fatigue, to the point that it has barely needed 12 days to become one of the most viewed series on the platform so far. … Read more

The Milwaukee Killer Jeffrey Dahmer he not only killed his 17 victimsbut also ate part of them, in the process he took photos of their bodies arranged in poses and all the photographs were hidden in his apartment along with the remains of bodies. The Netflix series Jeffrey Dahmer is breaking views records, it is … Read more