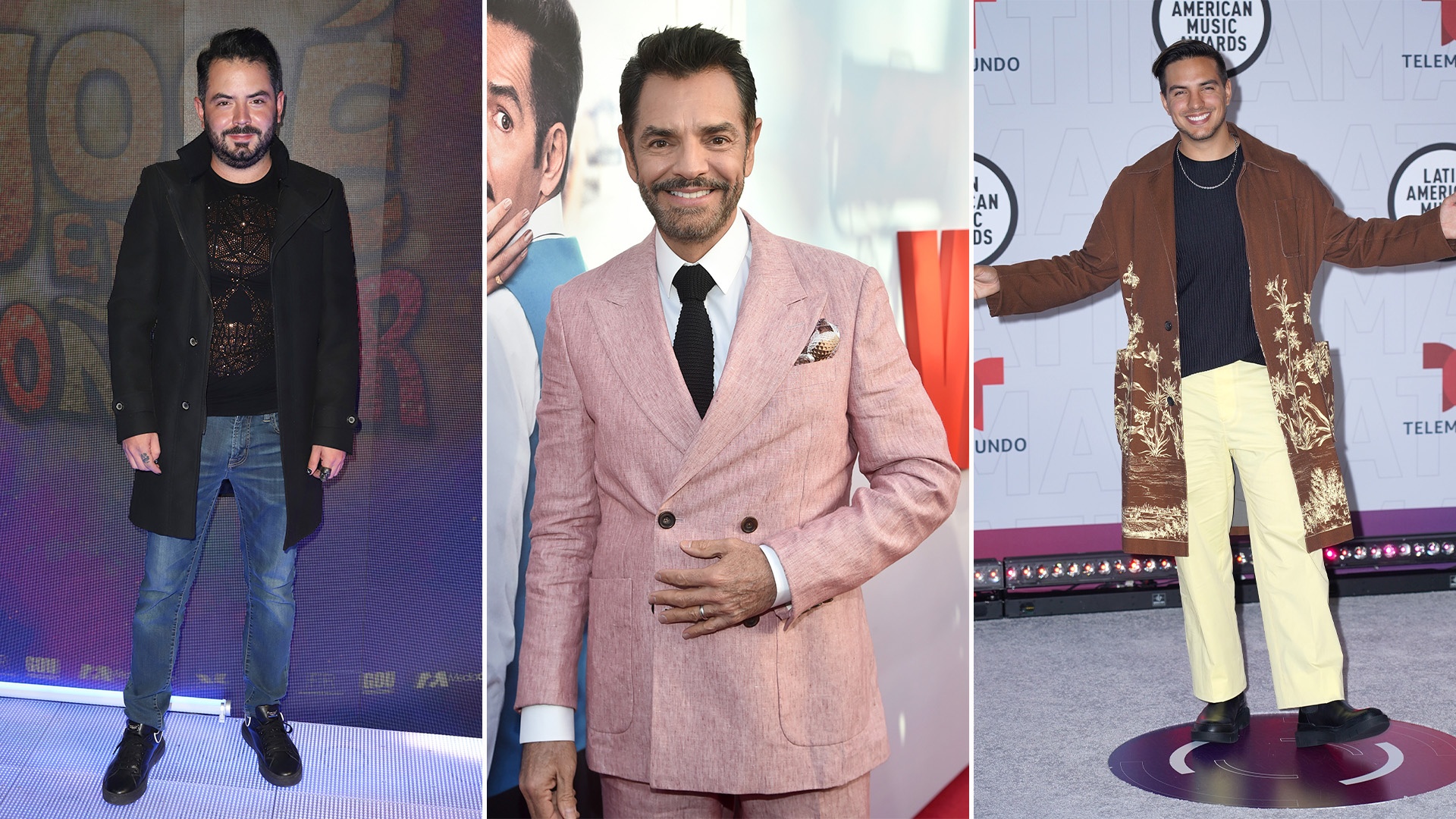 José Eduardo revealed that Vadhir was not responsible for his father’s injuries Photos: Getty Images Last August 29, Alessandra Rosaldo announced that Eugenio Derbez He had undergone surgery after an accident. From that moment there was much speculation about the health of the producer, in one of the rumors Vadhir Derbez was held responsible for … Read more 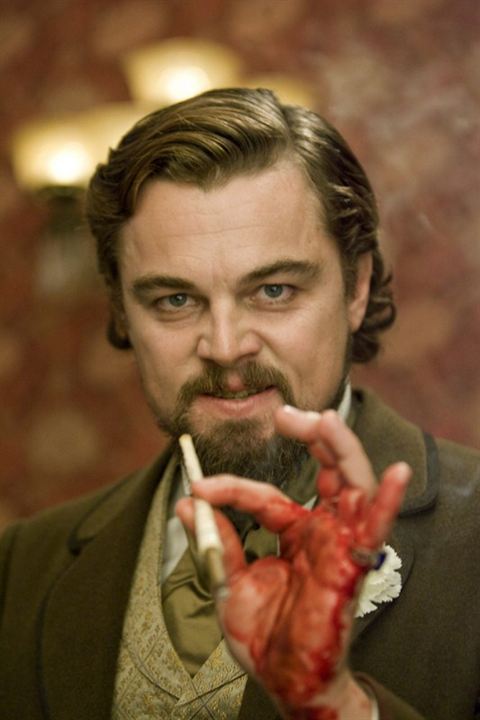 In 2013, Jamie Foxx and Christoph Waltz starred in the spaghetti western “Django Unchained” directed by Quentin Tarantino. We also find Leonardo DiCaprio, who accidentally injured himself while filming a scene. The principle is very simple : every weekday at 7 a.m., CineSeries offers you an unusual, striking or humorous image or video. Django Unchaineda … Read more 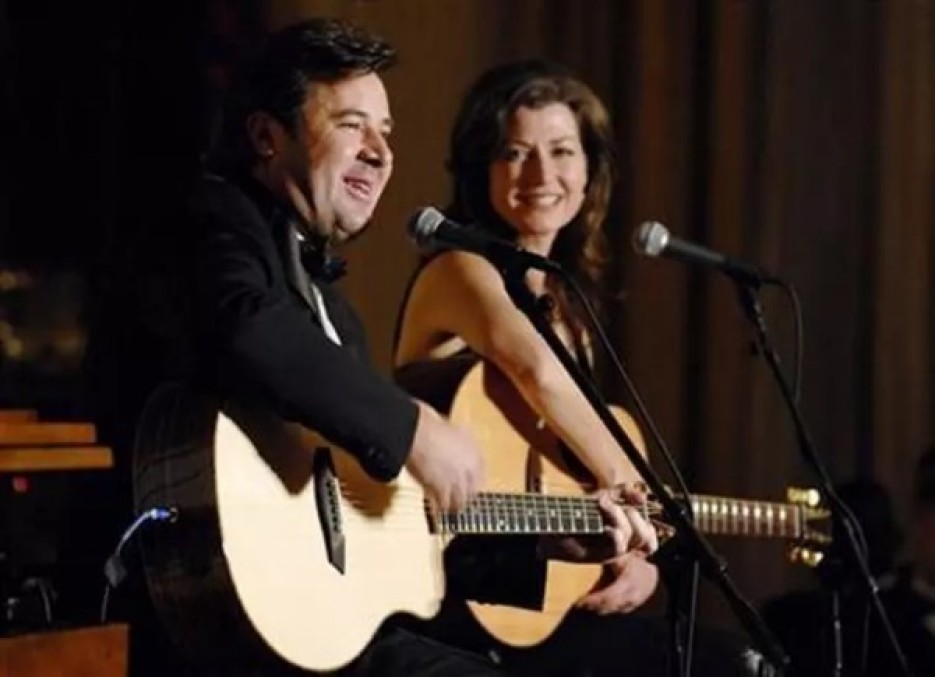 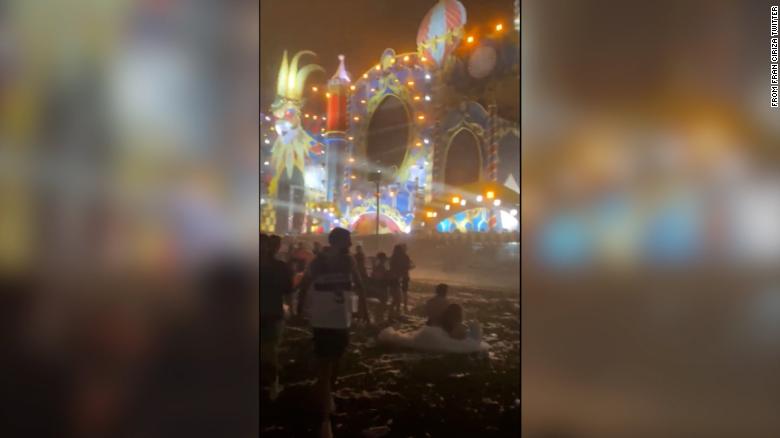 Shocking images of the drought due to the heat wave in France 0:54 Madrid, Spain (CNN) — The Medusa Festival in the city of Cullera, near Valencia, Spain, has been officially canceled following a stage collapse incident, festival organizers said in a statement on Saturday. One person died and 17 were injured, three of them … Read more

At least one person has died and 17 have been injured of varying degrees this morning during the celebration of the Medusa Festival of Cullera (Valencia) after the fall of various structures and parts of the main stage and the entrance to the venue due to strong gusts of wind, as reported by Emergencies 112. … Read more 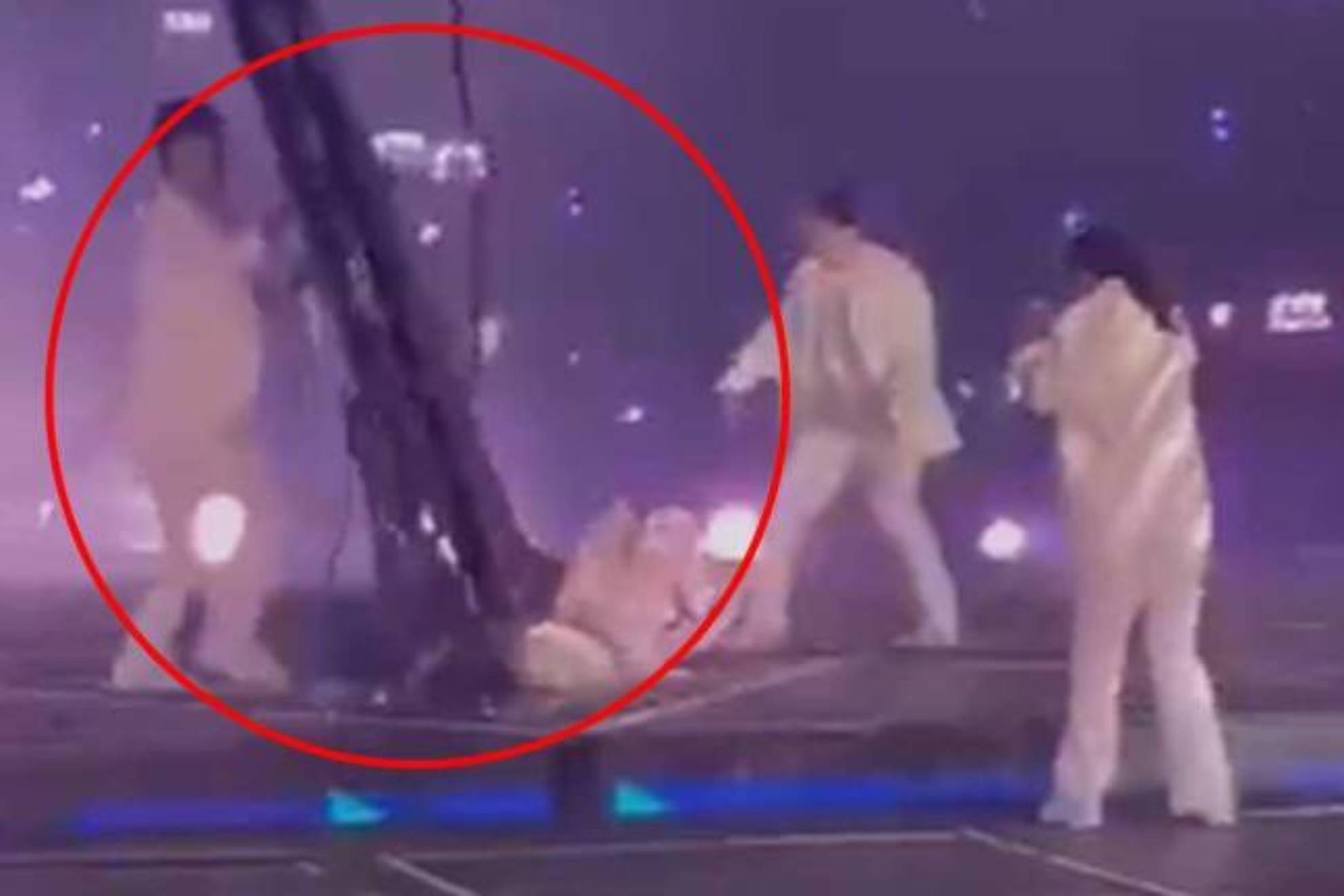 LThe injured are official dancers of the British group, who were performing during the concert when suddenly one of the giant screens of the Hong Kong Coliseum fell and directly hit one of them, the South China Morning Post reported. Fortunately they are stable in the absence of further information. According to police in the … Read more

A armed man opened fire inside a busy shopping center in the Danish capital on Sunday, July 3, killing several people and injuring others, police said. The tragedy occurred a few steps from the Royal Arena, where a harry styles concert tonight. This is known about the deadly shooting hours before Harry Styles concert A … Read more

Generally, when the scenes require some risky action or that can put the Health of the actor in danger, doubles or risk actors are used. But on some occasions, either by choice or by necessity of the role, some actors They decide to make them themselves. Sometimes they turn out well and other times the … Read more 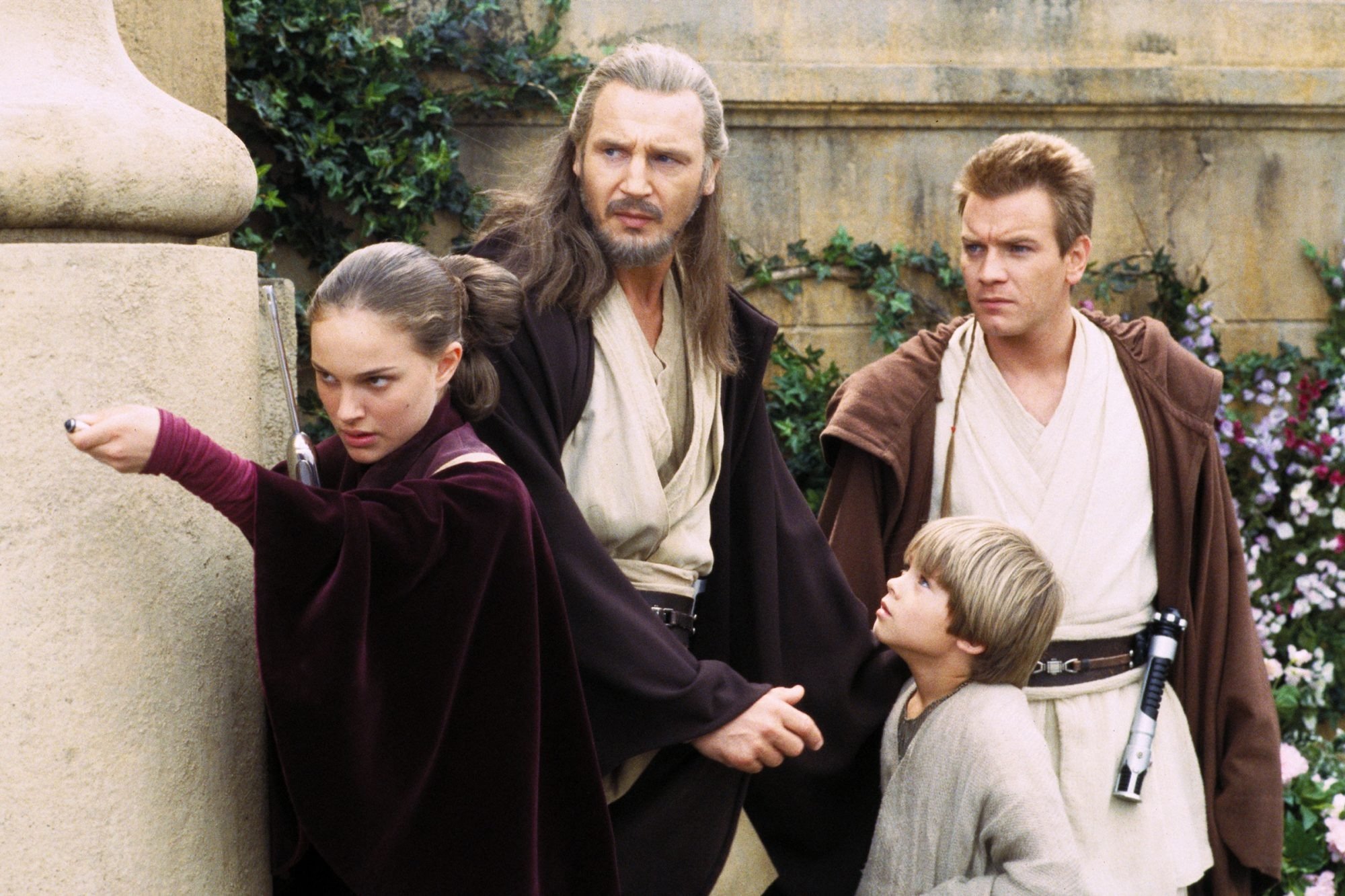 “Star Wars episode 1: The Phantom Menace” was released on screens in 1999. It featured Natalie Portman as Padmé Amidala. During filming, the actress was injured and the consequences of this incident are visible in the film. The Phantom Menace : the beginnings of the prelogy Star Wars In 1999, George Lucas offered fans of … Read more