The morning of this May 14, Paulina Goto denounced through Twitter that felt in danger when the driver of the Uber in which he was traveling refused to let her hold the window down and had to jump out while the car was moving. The 30-year-old Mexican actress shared her network experience and asked Uber … Read more 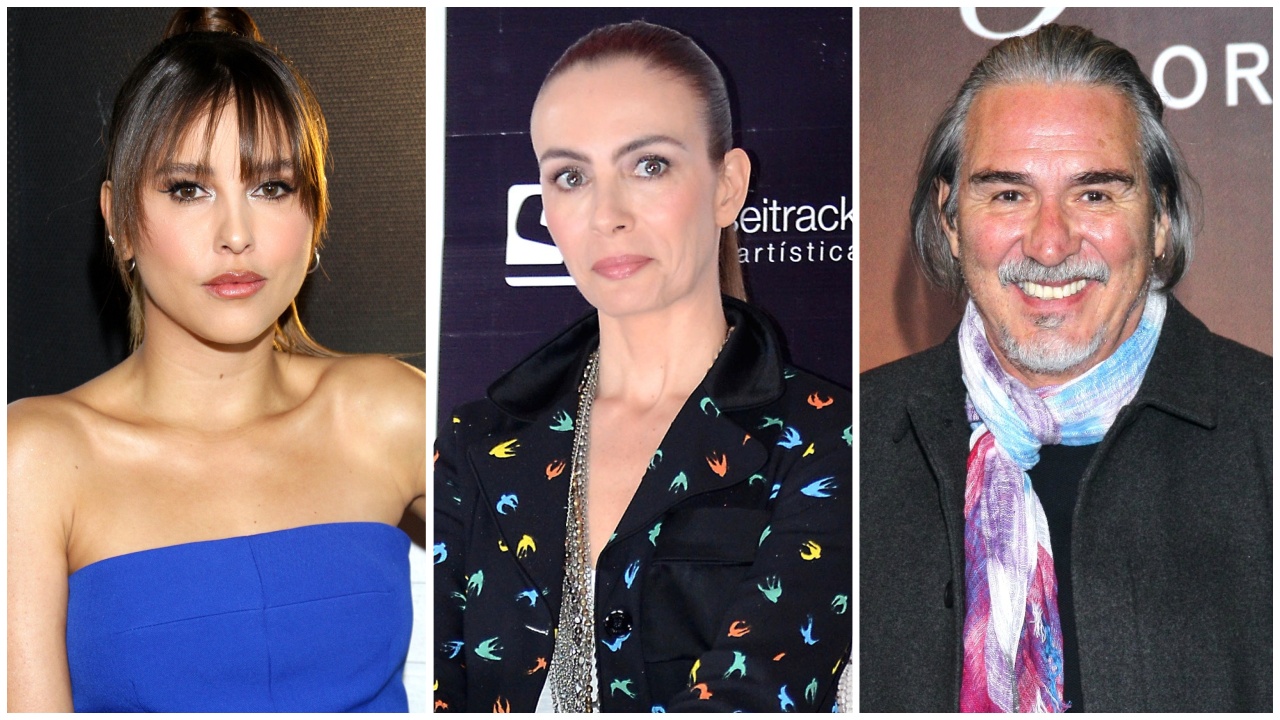 Paulina Goto showed her support for Sasha Sökol, after the former Timbiriche publicly accused the producer Luis de Llano of alleged “abuse” When they had a courtship, at that time the singer was 14 years old and the producer was 39. Goto was empathetic to her colleague’s statements: ” I support her and she seems … Read more