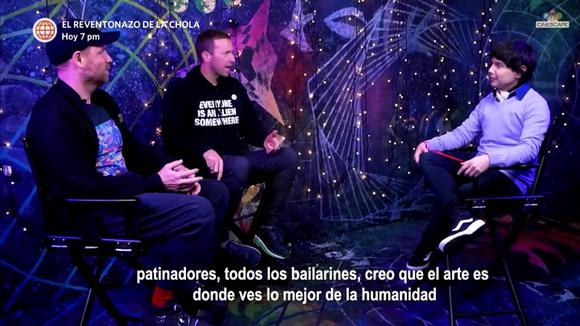 Lady Gaga He published a video on his Instagram profile to apologize to his followers for having canceled his show, which he had planned to perform on Saturday, September 17 at the Hard Rock Stadium in Miami, Florida. The artist was very affected by the cancellation of her show and shed some tears for all … Read more 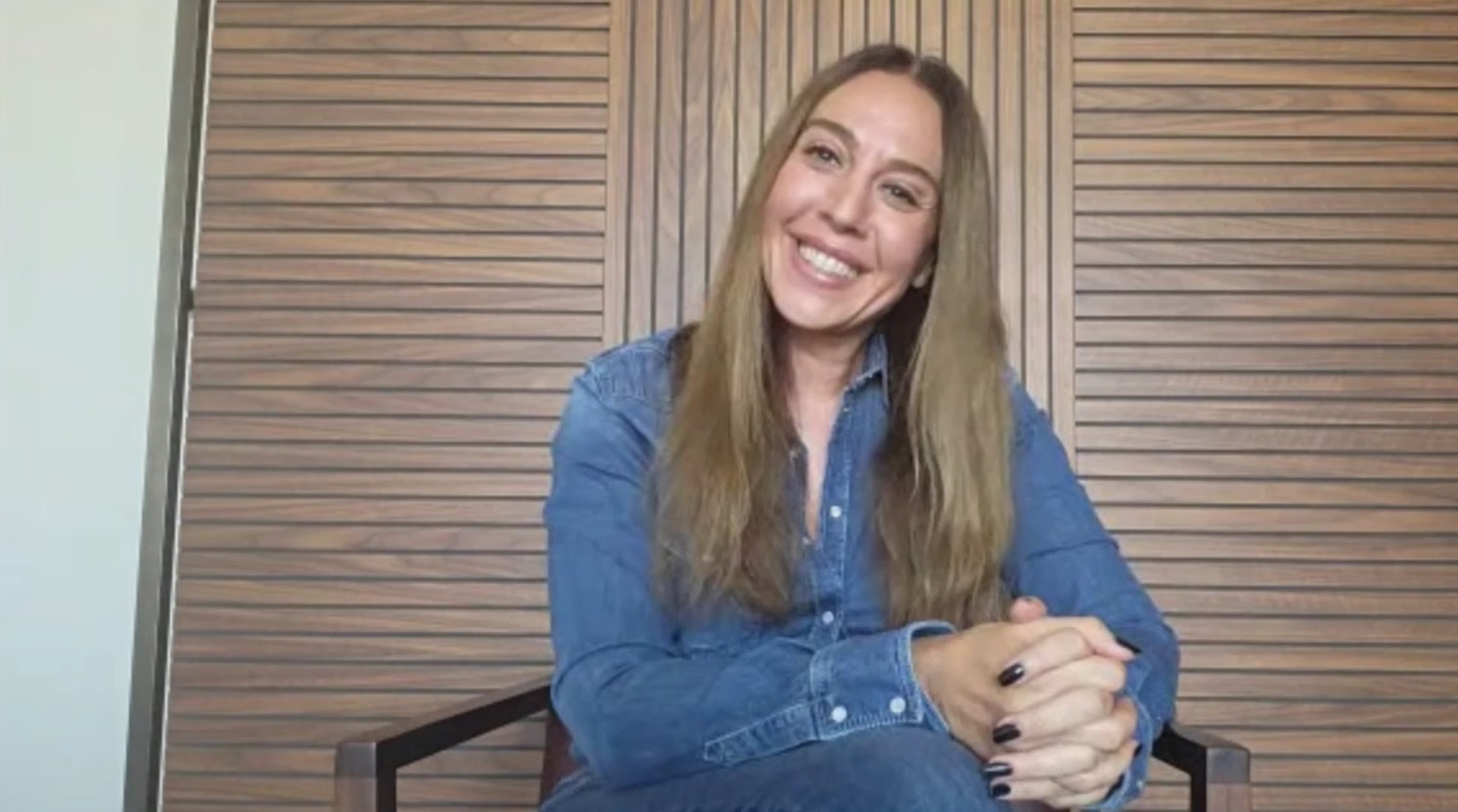 The band Coldplay is breaking records and exceeding any expectations with his tour Music Of The Spheres Tour 2023 and the desire to see them is making the virtual queues to get tickets are virtually kilometric. Two dates were planned in Barcelona, ​​May 24 and 25 and Live Nation has responded quickly to the demand … Read more

Ryan Gosling, Canadian actor and musician did not always have an easy life, and today we reveal his secrets to you. The actor came to public attention in 2004 with a starring role in “The Notebook,” for which he won four Teen Choice Awards and an MTV Movie Award. Additionally, his performance in “Half Nelson” … Read more