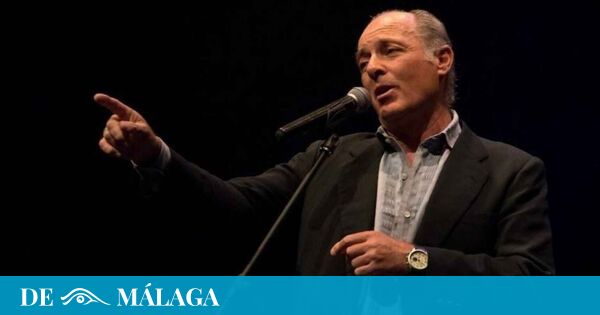 Related news The Sevillian singer Jose Manuel Soto offered this Friday on Twitter to perform for free in the environment of Sierra Bermeja, in Malaga, which has been affected by a sixth generation forest fire that Infoca’s troops have yet to finish liquidating. In a reply to the president of the Junta de Andalucía, Juanma … Read more 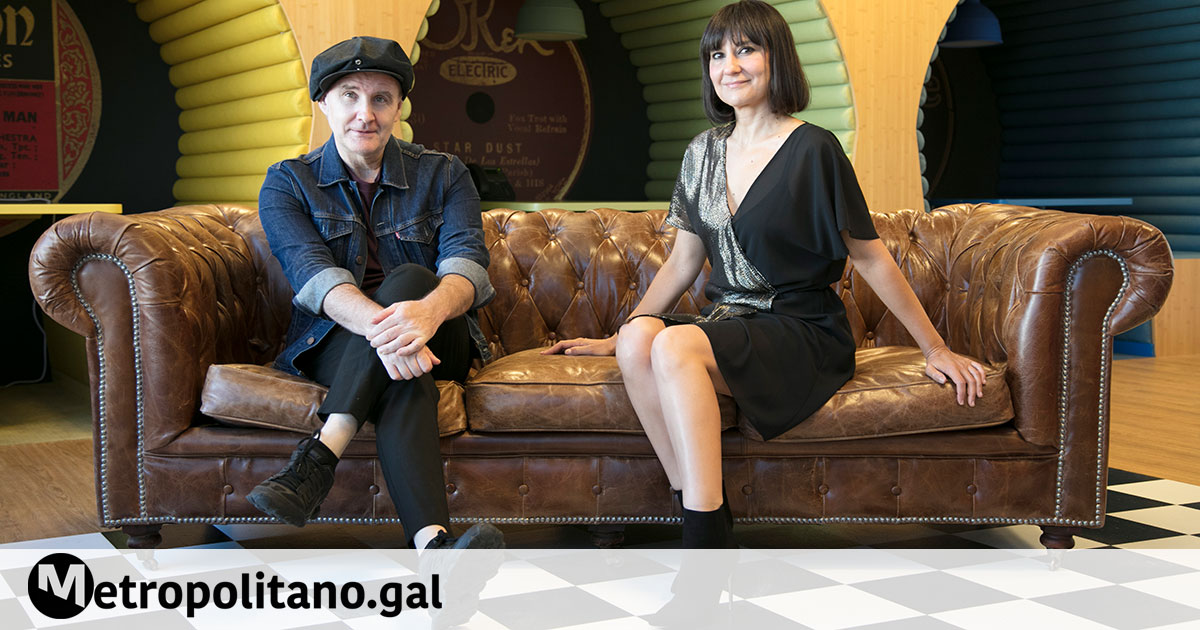 The promised Amaral concert for which Vigo has been waiting for more than a year will be totally free. This was confirmed this morning by the councilor from Vigo, Abel Caballero, to express that a system for collecting invitations will be applied to be able to comply with the capacity set by the health authority … Read more 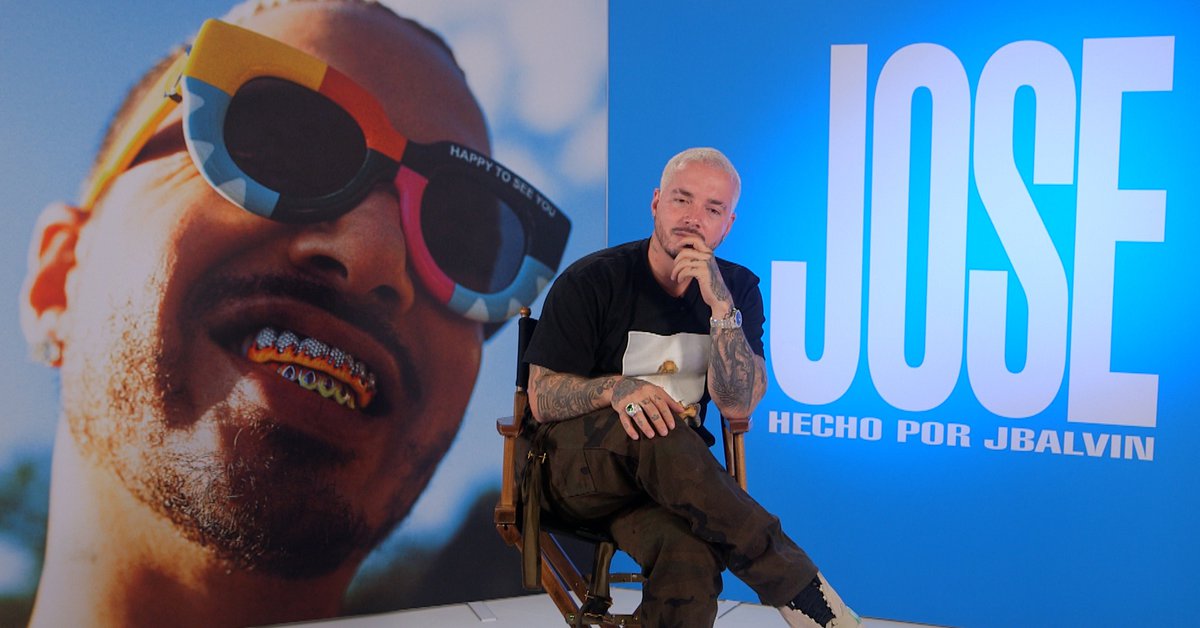 Screenshots J Balvin This week, the paisa Jose Alvaro Osorio Balvín, known in the music industry as J Balvin released his fifth studio album called ‘JOSE’, with which he surprised his followers with 24 songs in which he collaborates with other important artists such as Ozuna, Sech, Jhay Cortez, Feid, Tokischa, María Becerra, Khalid and … Read more

NEW YORK – Artistic life in New York City is slowly reborn after months of closure due to a pandemic that silenced theaters and events that attracted art lovers. The telenos of the main Broadway musicals rose on Tuesday for the first time in more than a year to welcome all theater lovers, a moment … Read more 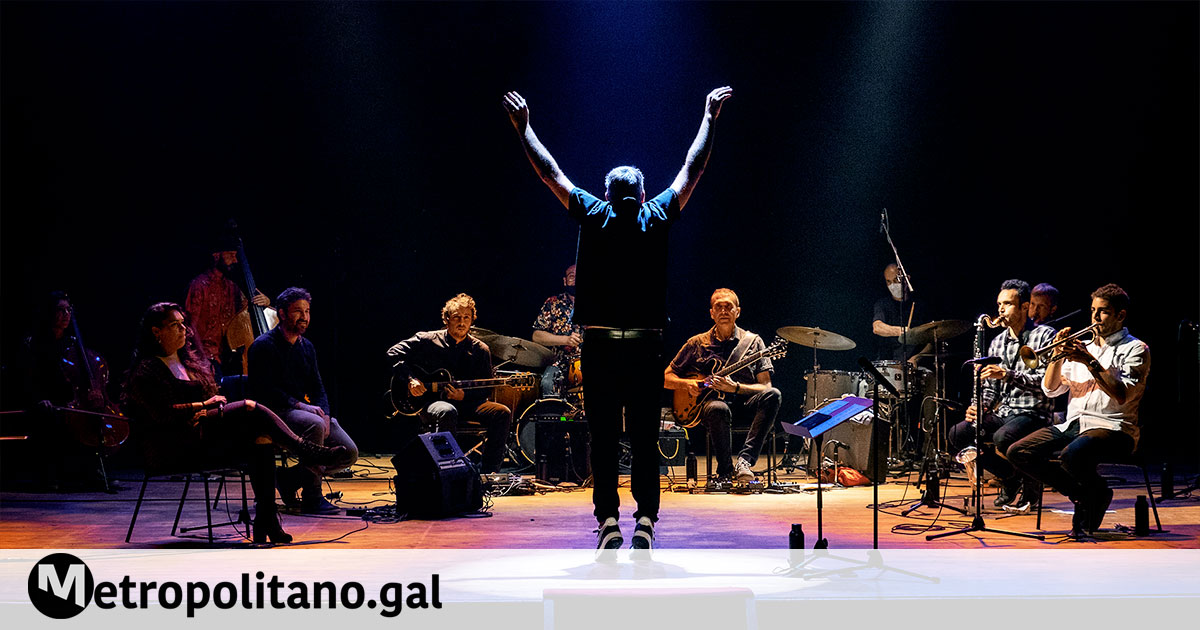 Start the MUMI -Músicas no Minho- que will turn the Eurocidade Tui-Valença into a cultural hub of live music over three days. The event, which is focused on the professional public as a meeting point between professionals and artists from Galicia and Portugal, will also feature Parallel programming for the general public, offering free concerts … Read more 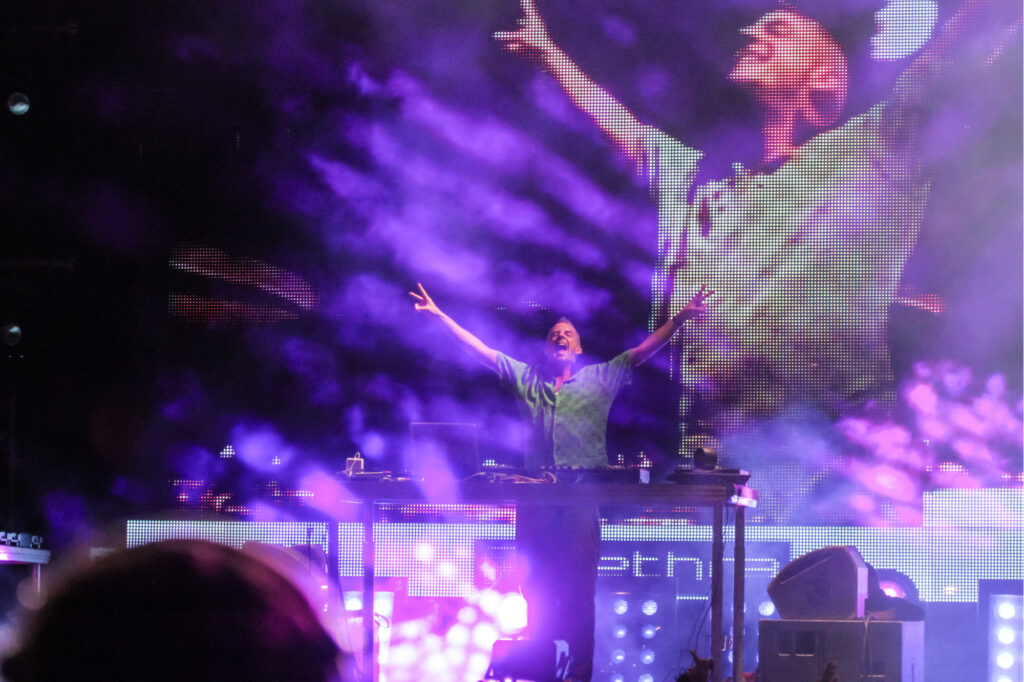 Youtube is the oldest existing video platform on the Internet. Millions of people enter daily for information, entertainment or as content creators. It is even more popular than Spotify and there was the common place where we all saw for the first time videos that we never imagined we would see again or that we … Read more 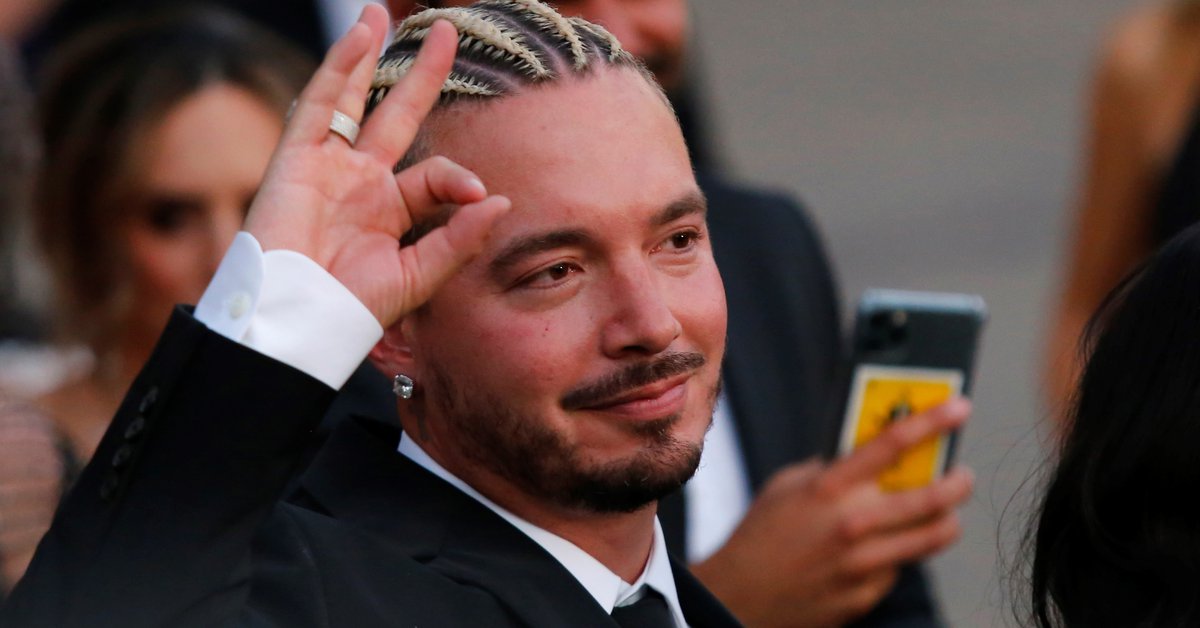 Photograph taken on May 22 in which the Colombian singer J Balvin was registered in Guadalajara (Mexico). EFE / Francisco Guasco / Archive TikTok has become one of the social networks with the greatest impact and growth in the last year. In fact, many celebrities in the world have come to this platform to create … Read more 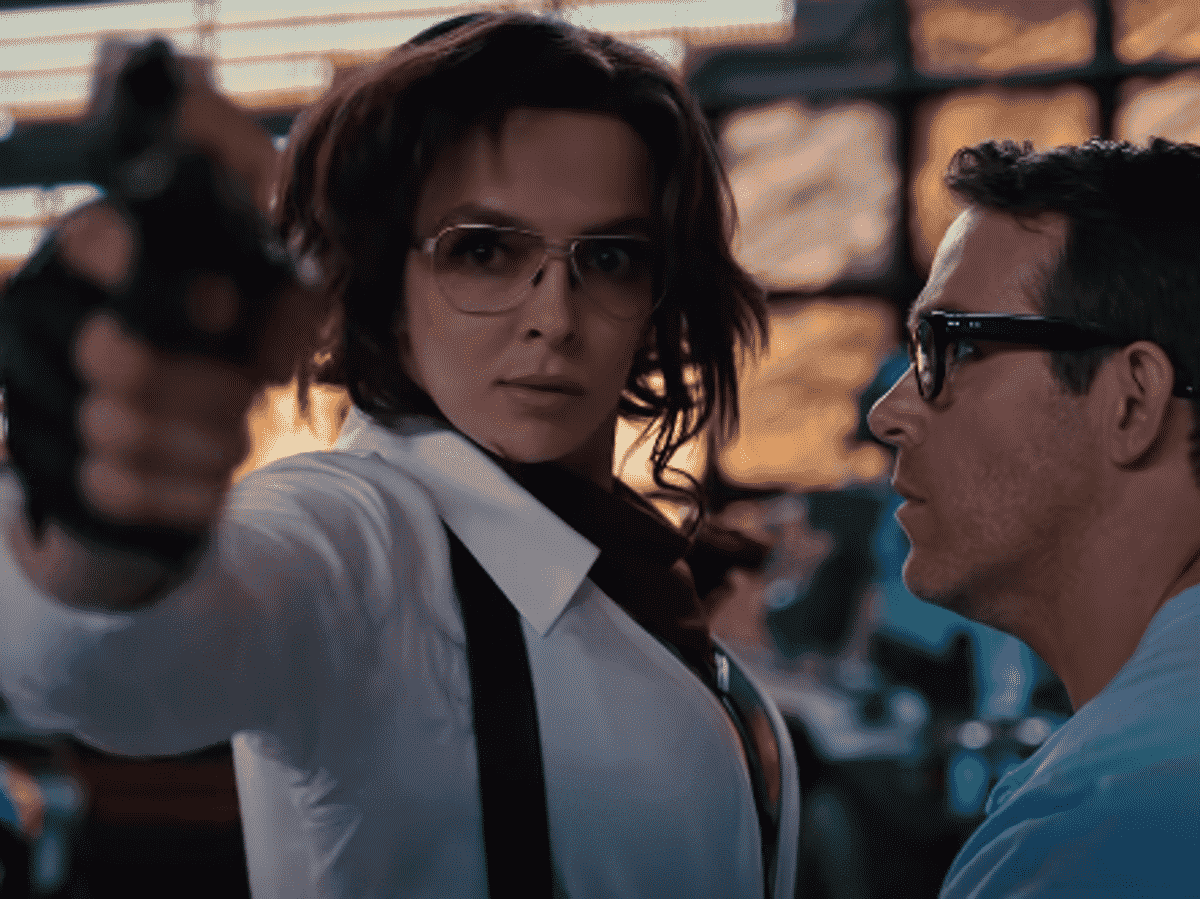 Jodie Comer, who accompanied Ryan Reynolds as the great protagonist of Free Guy, will arrive at another great project in the industry. This is known so far. Biopics, that is, films focused on the outstanding events in the history of a real character, never go out of style in Hollywood. From the tape based on … Read more 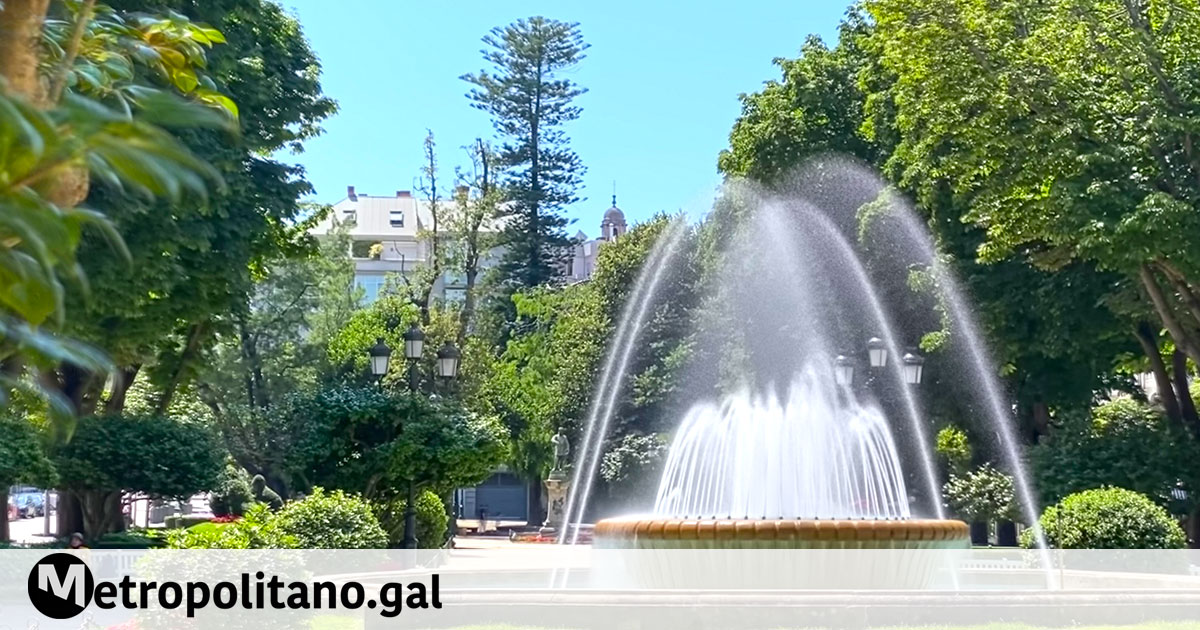 What to do in Vigo this weekend? A good plan is to go to the Alameda, which becomes a cultural scene again this summer. Praza de Compostela welcomes this Friday, September 3 and on Saturday, September 4, a new edition of the Culture Party, an event organized by the Association of Sports and Cultural Centers … Read more