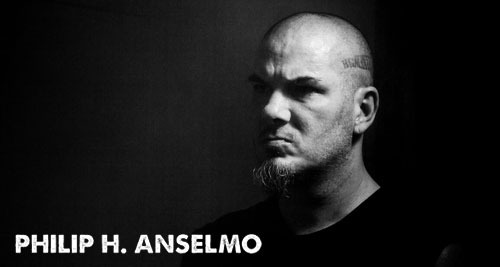 Phil Anselmo cancels his European concerts – BUDGIE Founder and Leader Burke Shelley Passes Away – DAGOBA video Phil Anselmo He has canceled the concerts he was going to offer this summer in Europe at the Hell Awaits, Rockstadt Extreme, Brutal Assault, Alcatraz and Bloodstock festivals. The promoter Madness Live was going to confirm dates, … Read more 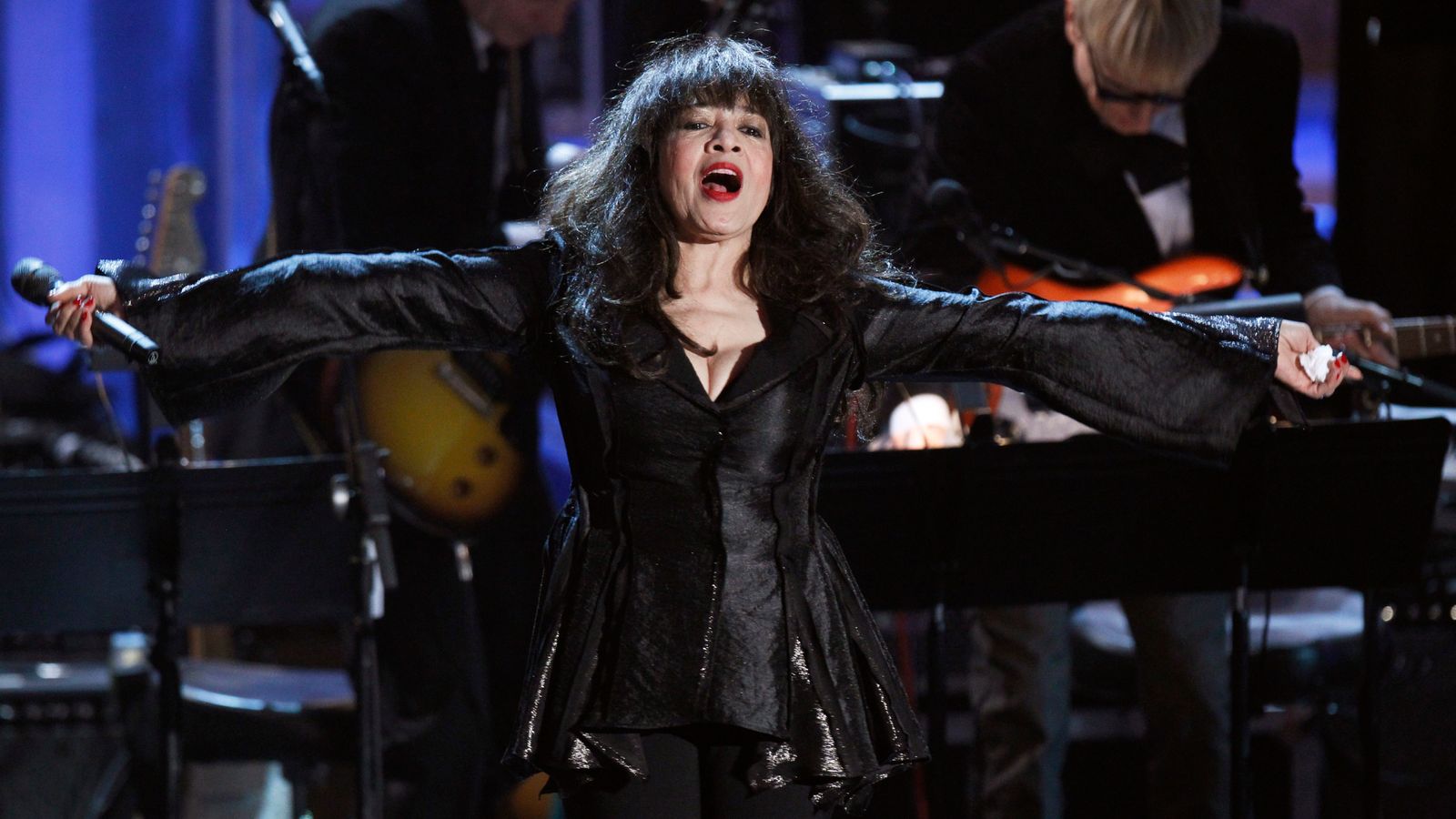 Photo: Archive Ronnie Spector, singer and founder of the legendary group The Ronettes, died Wednesday of cancer at age 78 in Connecticut, his family said in a statement. Ronnie, born and baptized as Veronica Yvette Bernett, will be remembered along with her group for her two main hits “Be my baby” and “Baby I love … Read more 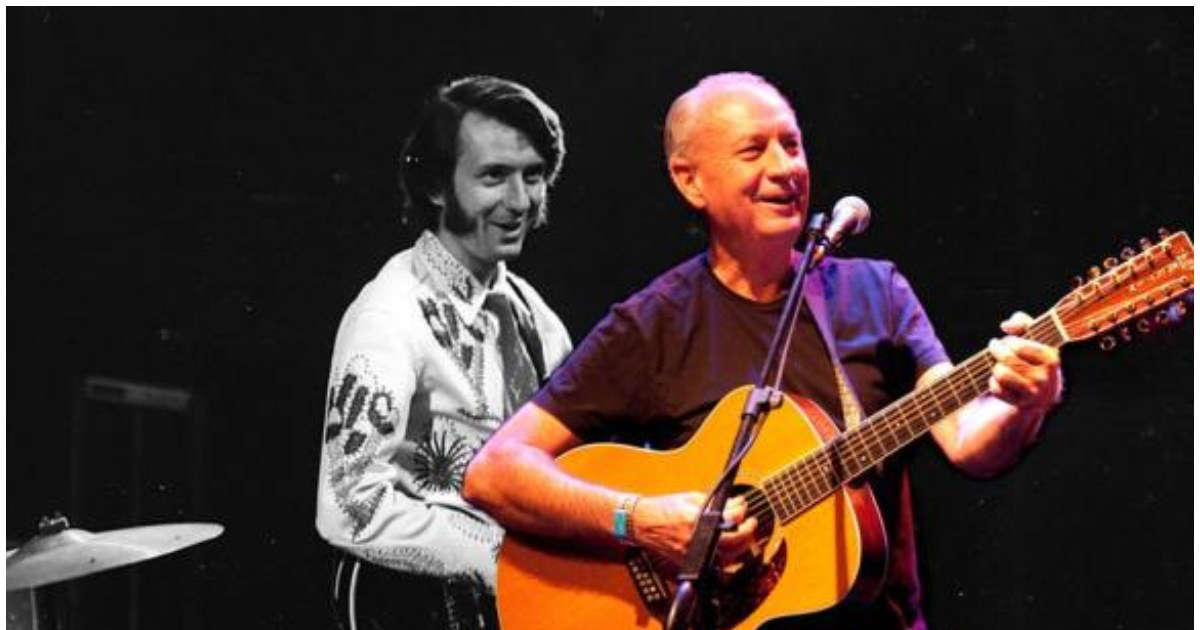 Another great of music has started today. The lead singer, guitarist and founder of The Monkees, Michael Nesmith died this Friday due to a cardiac delivery. © Provided by Milenio Michael Mesmith died According to his family announced in a statement, the artist died at 78 years of age. The family has asked for a … Read more 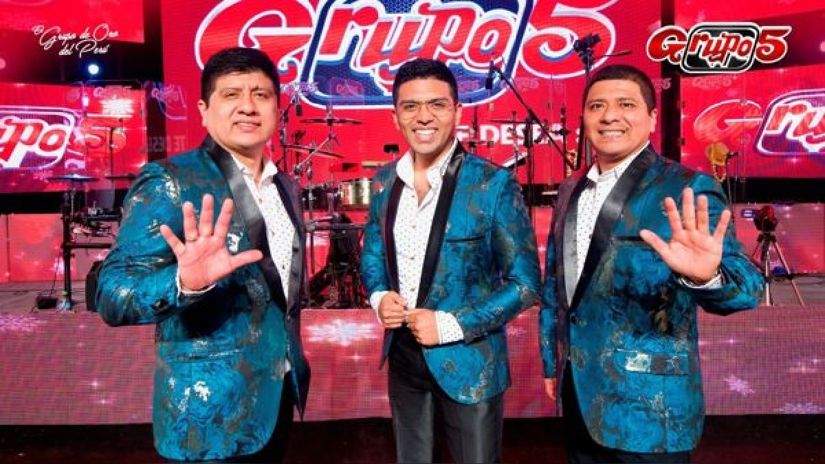 The orchestra of cumbia monsefuana Team 5 you have everything ready for a new edition of your popular “Elmer Live 2021“, a concert that they perform in tribute to the founder of the northern group, Elmer Yaipén Uypán. This time and on the occasion of the COVID-19 pandemic, this year the group has decided to … Read more 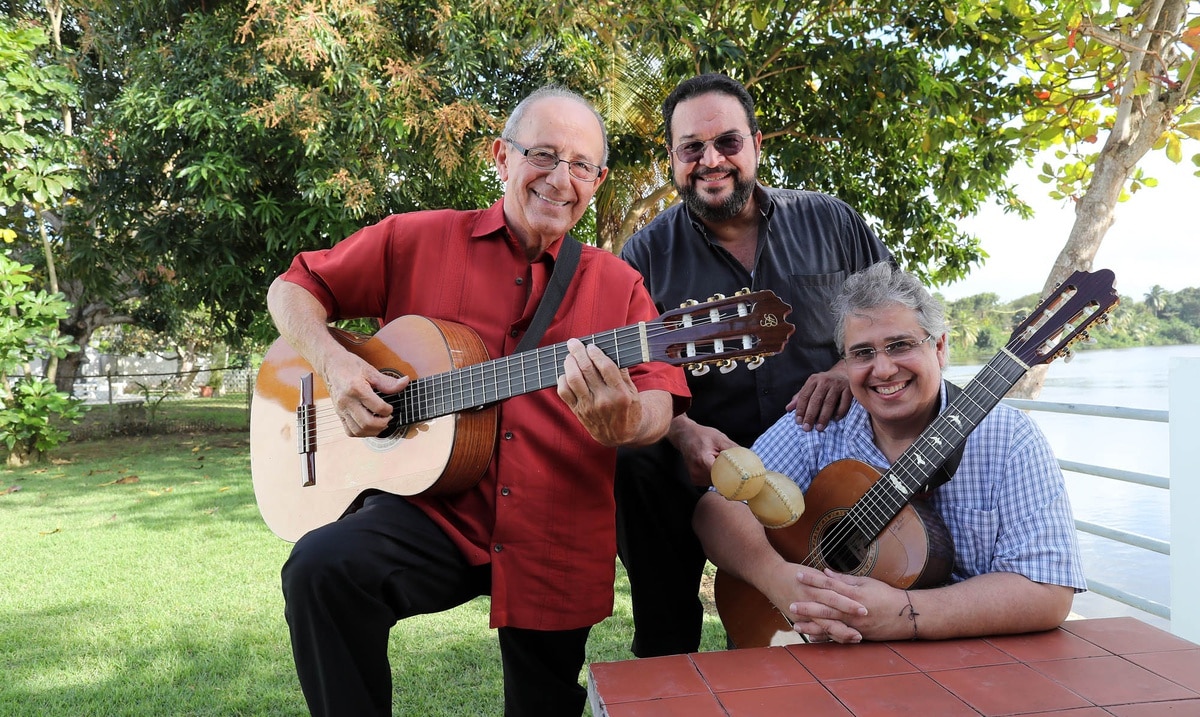 The singer, musician and founder of the Trío Los Andinos, Ramoncito Rodríguez “El Andino” passed away today at the age of 82, confirmed his daughter Marisol Rodríguez through an emotional message on social networks. The daughter of the musical director did not specify the cause of death of her father, who was hospitalized. Yesterday, Friday, … Read more 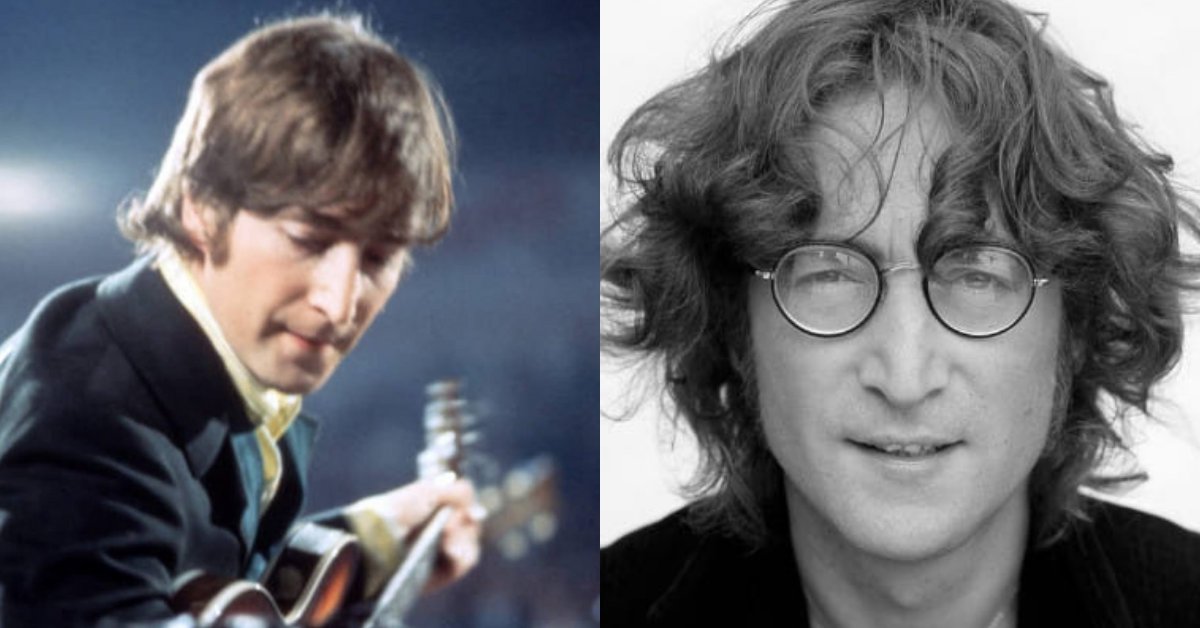 Young Peruvians will offer a live concert for John Lennon’s birthday. (PHOTO: Facebook / John Lennon) The national band One day in the Life, will celebrate the 81st birthday of the remembered Beatle with a concert in person at the Canout theater next Saturday, October 9. News that was announced through its official Facebook and … Read more 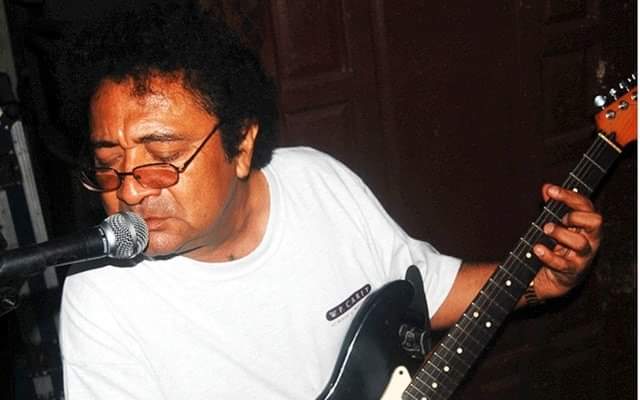 Nicaraguan guitarist Diógenes Augusto Mondragón Gallegos, known in the world of music as Augusto Gallegos, founder of the national classic rock band “Llama Viva”, died this Wednesday, September 15, at the age of 68, according to different publications in networks social. Although none of the friends who have expressed their regret over the death of … Read more 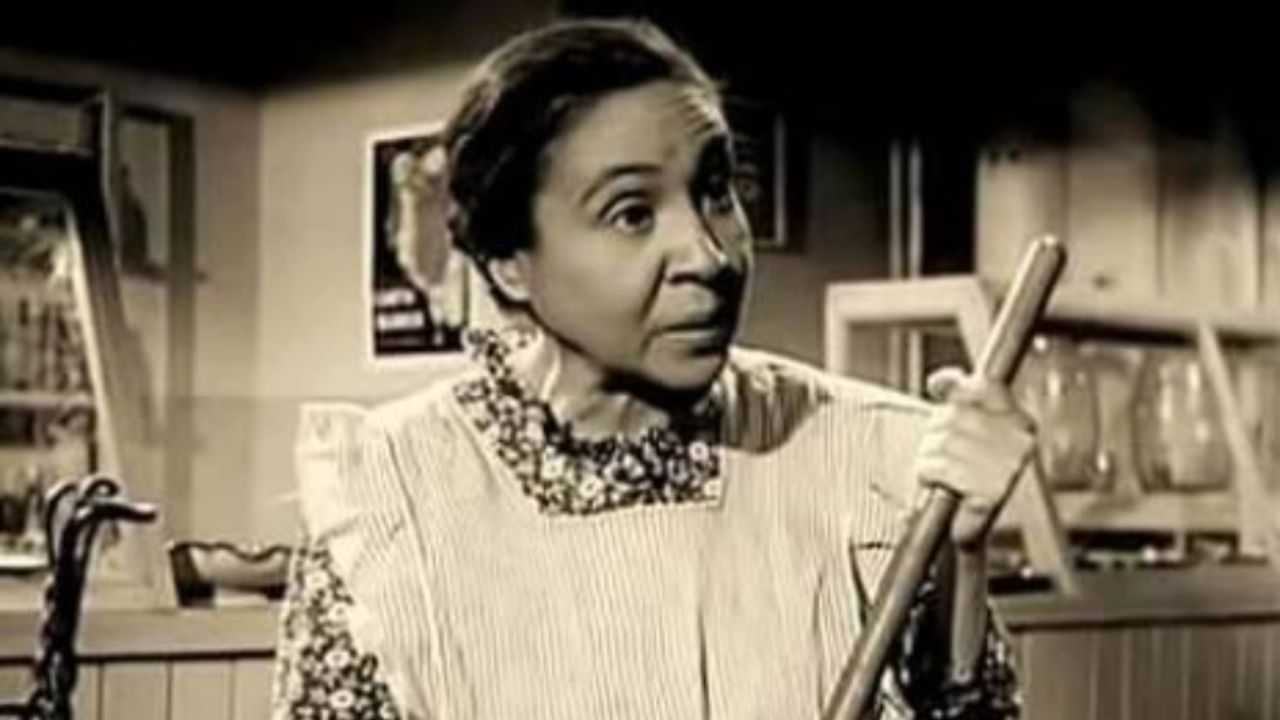 The time of Mexican Golden Cinema It is full of surprises, of stories that surprise more than one, because behind the fame of actors like Jorge Negrete or María Félix, there are other actors who, although they did not shine for being protagonists, did so in secondary roles that sustained the stories told on the … Read more 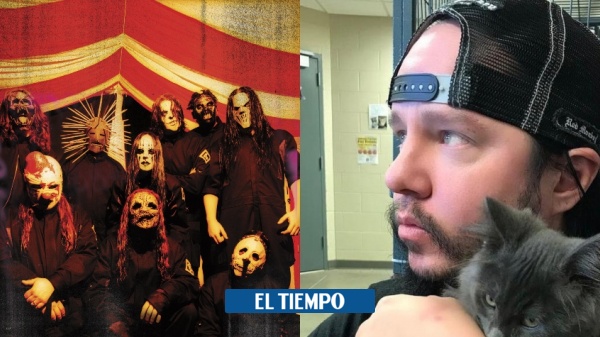 Joey Jordison, drummer and co-founder of the band Slipknot, passed away Monday, according to a statement issued by the family. (Read also: Mick Jagger announces duet with Dave Grohl on song ‘Eazy Sleazyl‘). “Joey’s death has left us empty hearts and feelings of indescribable sadness. For those who knew Joey, they understood his quick wit, … Read more