Lakes, forests, reindeer. Finland, however, has much more to offer than nature in its purest form, such as five festivals that have made a name for themselves beyond the borders, liven up the Nordic summer and attract visitors. Ruka, the electronic festival of Lapland Lapland is known for its natural environment, its lakes and the … Read more 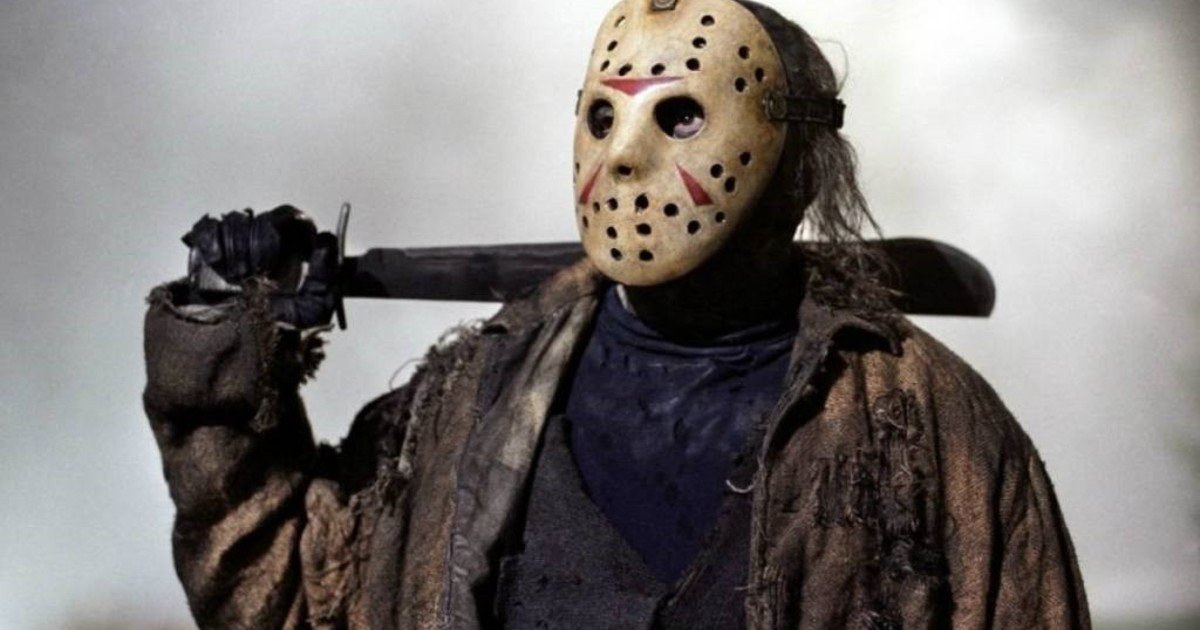 Friday the 13th, the original film that later became Tuesday 13, became one of the horror movies that scared more than a generation, starring the heartbroken Pamela Voorhees, and then her son, Jason. Inspiration from Friday the 13th (1980)by Sean Cunningham, for many it was Halloween, by John Carpenter, that the director I wanted to … Read more