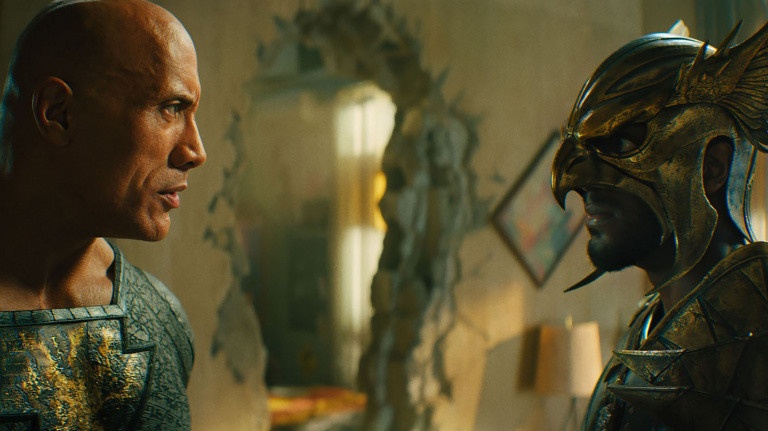 news culture Black Adam: according to Dwayne Johnson, the film is a turning point for the DC universe in cinema Published on 07/28/2022 at 15:32 Expected for more than ten years, the film Black Adam will finally be released in theaters in October. Promoting the film at San Diego Comic-Con, Dwayne Johnson, who plays the … Read more 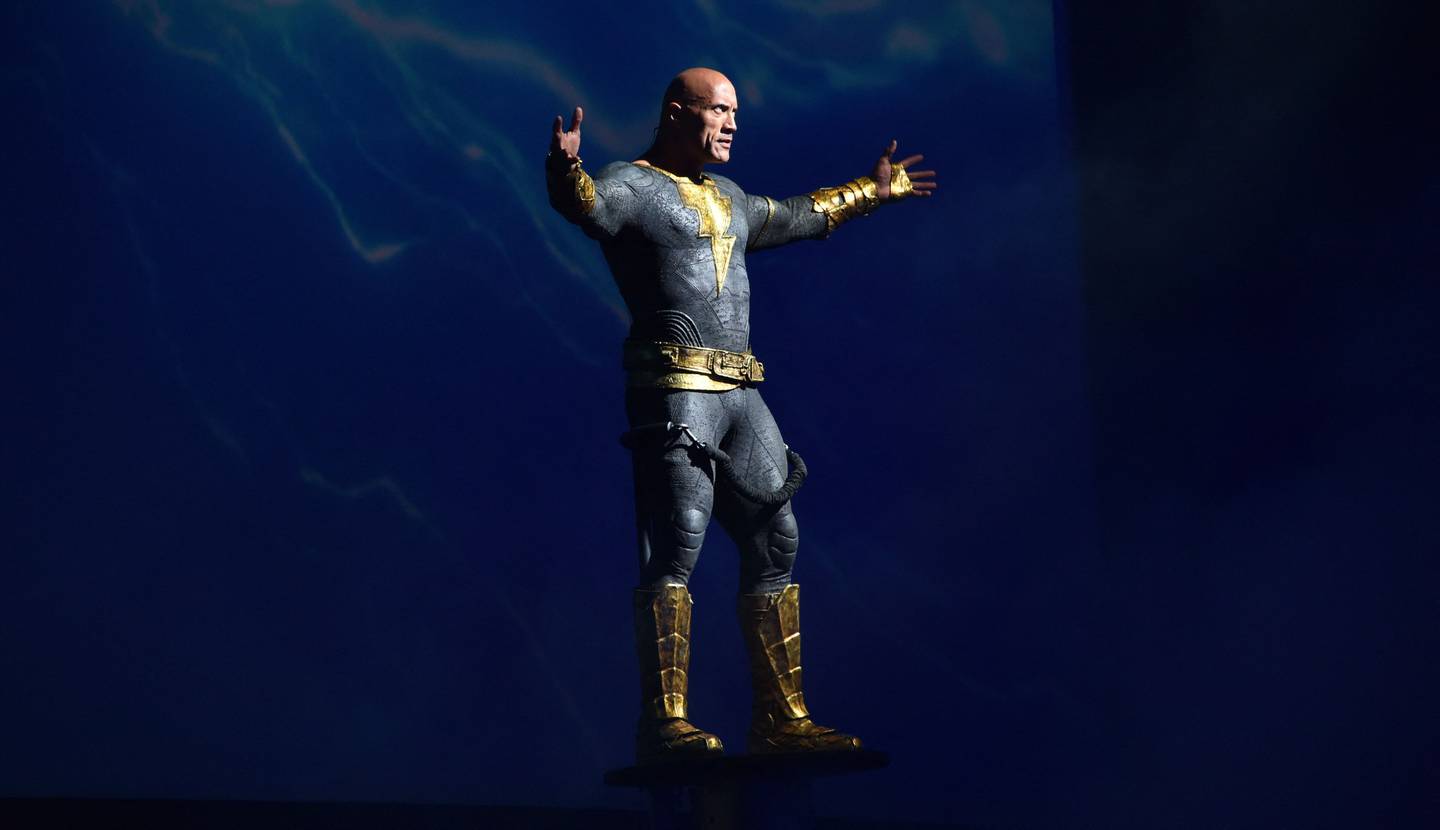 Every year San Diego Comic-Con becomes a red carpet for some of Hollywood’s most sought-after celebrities and this 2022 was no exception. On this occasion, the famous geek party included actors and actresses from different and long-awaited series and movies that will be released in the coming months (or years) in the cinema and on … Read more 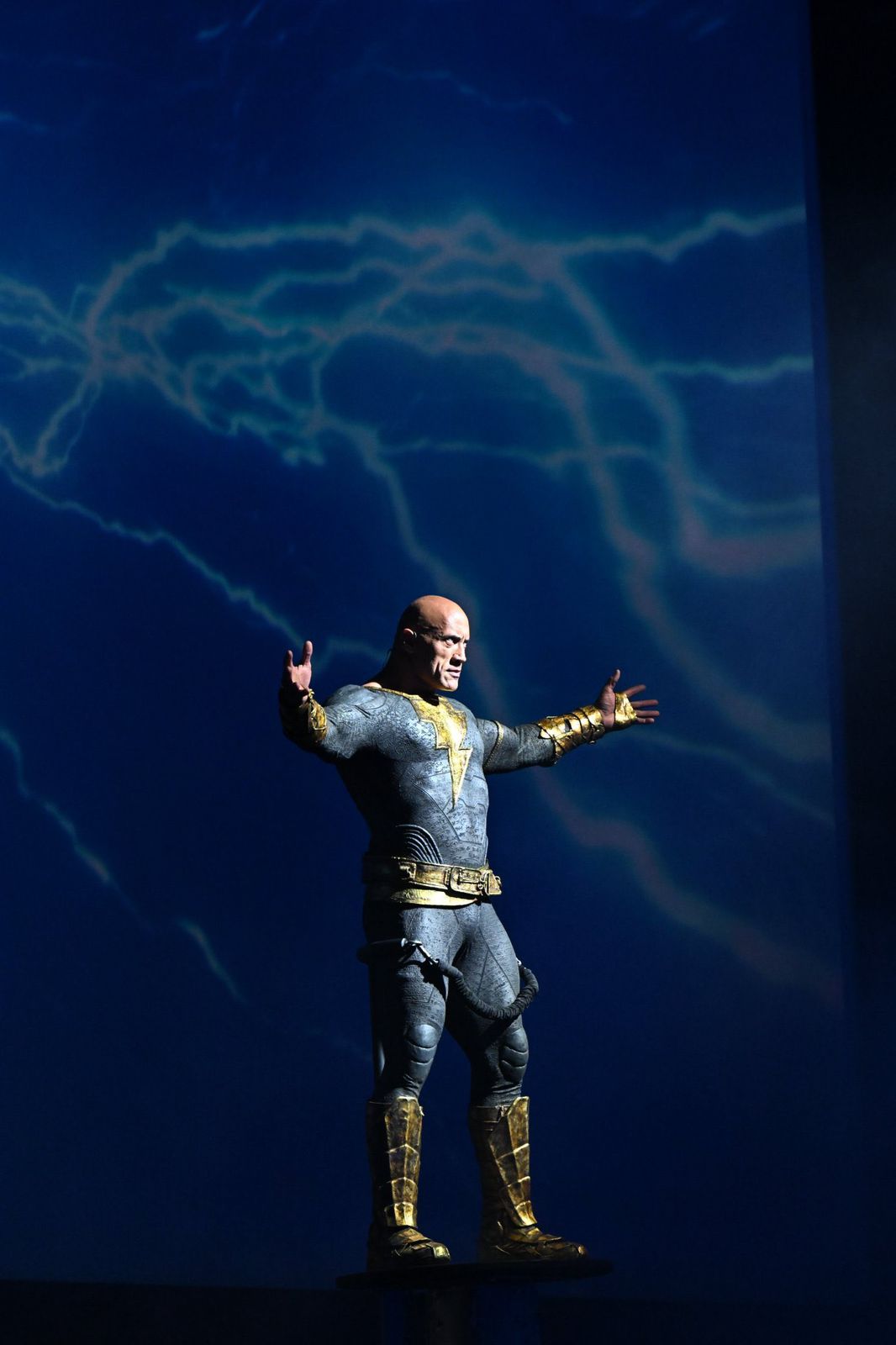 Attention DC fans! Dwayne ‘The Rock’ Johnson surprised the entire San Diego Comic-Con 2022, once he walked out on stage dressed as Black Adam himself. Things are getting out of control. One of the most ambitious films from DC Entertainment and Warner Bros. is Black Adamdirected by Jaume Collet-Serra, who worked with an all-star cast … Read more

After it was confirmed to Margot Robbie as part of the cast of “Pirates of the Caribbean 6”apparently, there is already an actor who leads the bets to put himself in the shoes of Jack Sparrowthe protagonist of the saga. It is known that Disney will not have the participation of Johnny Depp since, due … Read more

It seems that one of the most anticipated movies of this 2022 brings new surprises. Black Adamthe film in which Dwayne Johnson will put himself in the shoes of the superhero (or antihero), who not only introduces a new character in the DC universe, but also seeks to generate a new paradigm of the comic … Read more

Although the release date has changed, without a doubt one of the most anticipated releases of the year is Black Adam. The tape that has Dwayne Johnson in his debut for the world of superheroes continues to generate hype. Now the hype will find new directions, since a action figure of the film reveals who … Read more 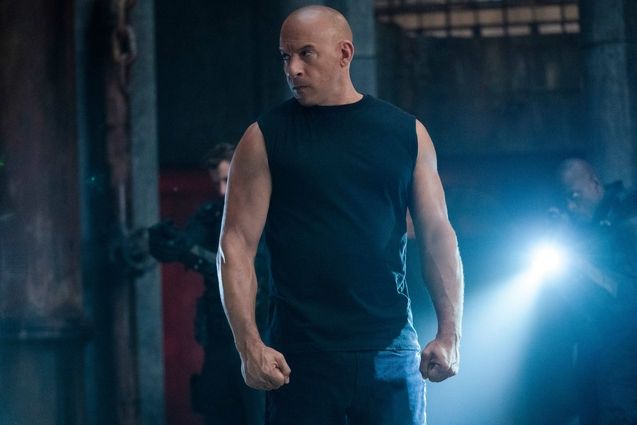 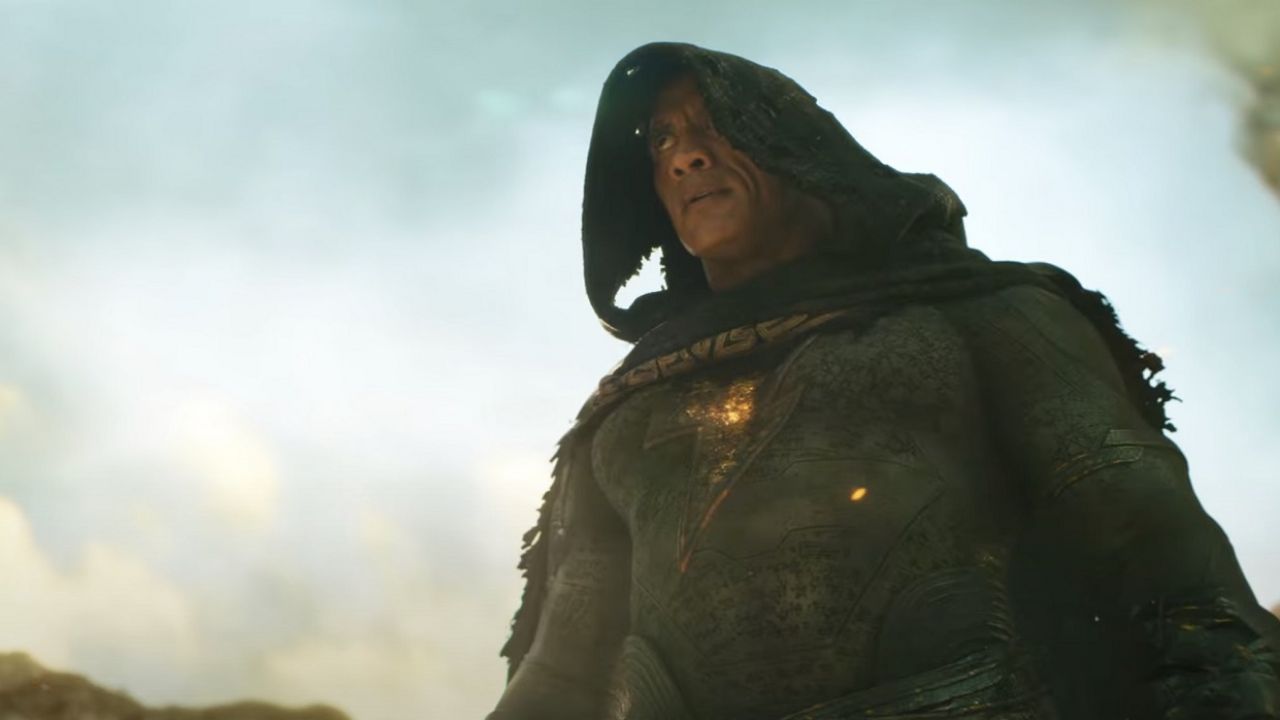 One of this year’s most anticipated superhero titles is Black Adam. the movie with Dwayne Johnson as the antihero/villain was originally scheduled for July of this year, but Warner Bros. modified the release schedule, so the film will only arrive by the end of the year. To make the wait more pleasant, DC Comics announced … Read more

Sunday evening, TF1 seized the head of the hearings. The front page offered the unreleased American film “Skyscraper” (2018) in its “Cine Sunday” box. 4.23 million viewers fell in love with the adventures of Will Sawyer, a high-rise security officer in the US military played by Dwayne Johnson, which represents 20.2% of the total audience … Read more