Angela Aguilar It is presented as one of the revelations of Mexico in recent times. Her fame has skyrocketed and she soon became one of the most followed young artists on social media with thousands of likes on her photos or music videos. The singer has been busy with her tour”Mexican in love” that has … Read more

Julia Roberts She is one of the most established actresses in Hollywood, as well as being one of the most beautiful in the world. At 54 years old, she continues to give something to talk about, because recently caused a stir on a red carpet by wearing a blazer as a dress. After being away … Read more

If you happen to dress up as a famous artist and you achieve a great resemblance, you can run a great “risk”: being mistaken for the famous one. That was exactly what happened to a fan of pitbullBecause he tried so hard to achieve a resemblance to the rapper, he ended up surrounded by other … Read more 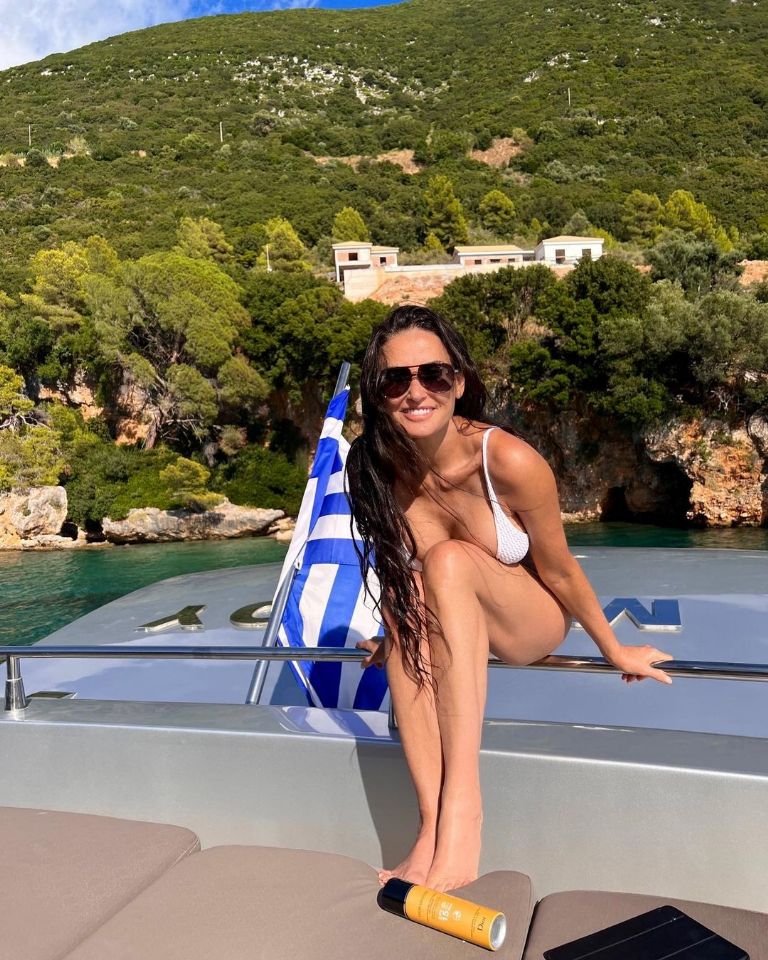 Demi Moore, American actress, model and producer knows how to look spectacular at 59 years old with a unique style. The actress’s career took off after landing small movie roles and a recurring role on the television series “General Hospital” in the 1990s. Her lead performance in “Ghost,” the highest-grossing film of 1990, earned her … Read more 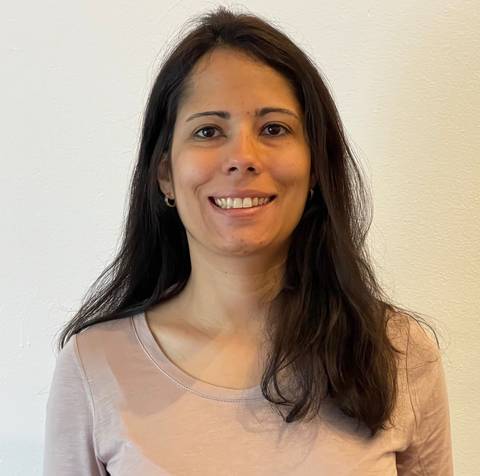 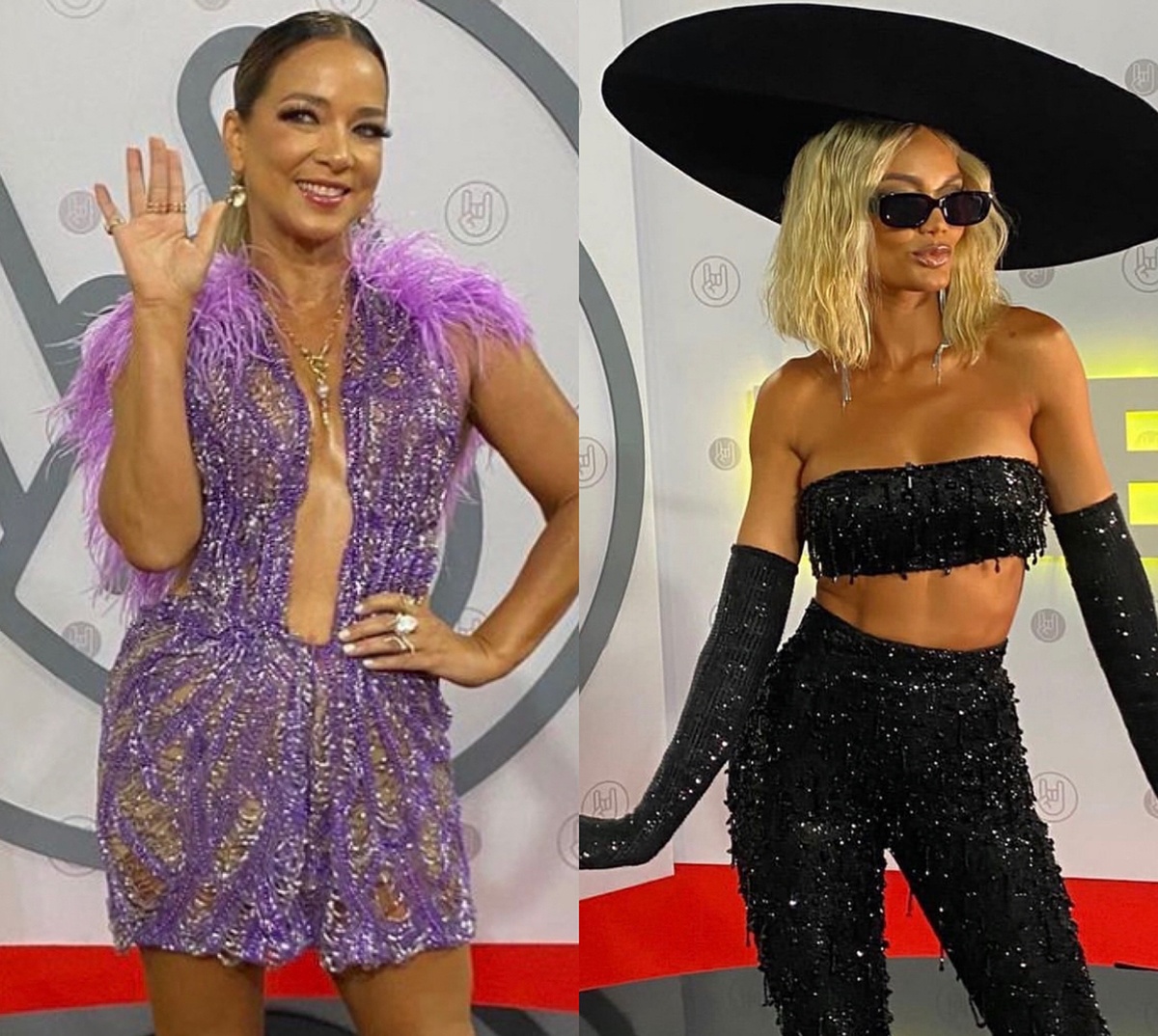 Adamari López and Zuleyka Rivera at the 2022 Urban Music Awards. Photo: Telemundo / Telemundo best and worst dressed Urban Music Awards 2022according to Lupita Valero. Yes, the young Mexican woman who captivated us in the last season of ‘Our Latin Beauty’, she surprised us with her profession as a critic and fashion designer, the … Read more

There are actresses who, at the ceremony of the Oscar awardsnot only made history for their artistic works, but also for the beautiful dresses who wore for the occasion. In this opportunity, we share 4 of the most memorable cases and we tell you everything there is to know about it. Do not miss the … Read more 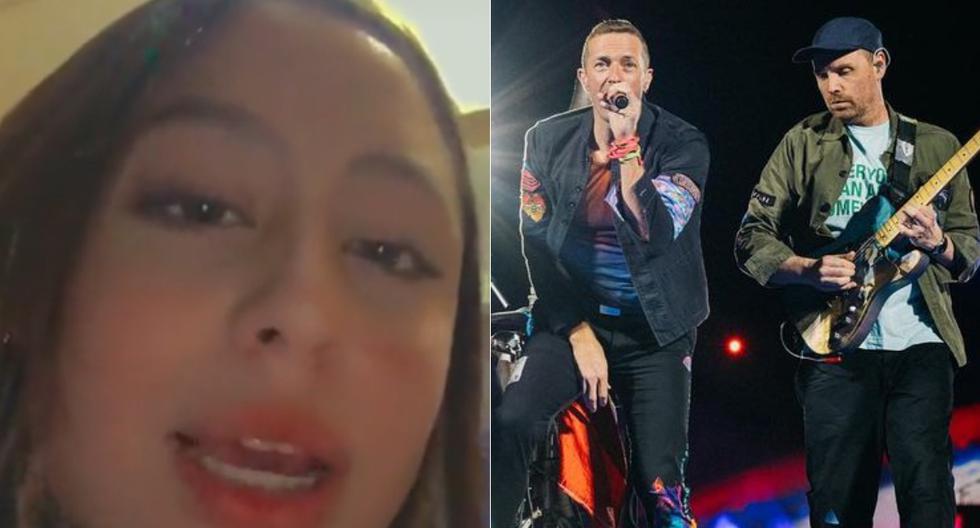 Many people would be willing to do anything to see the performance of their favorite artist or group live. On Mexicothe user identified as Enya Aldape posed as a cleaning worker in order to enter the concert of the famous group for free Coldplay. Everything was immortalized in a series of viral videos from TikTokwhich … Read more 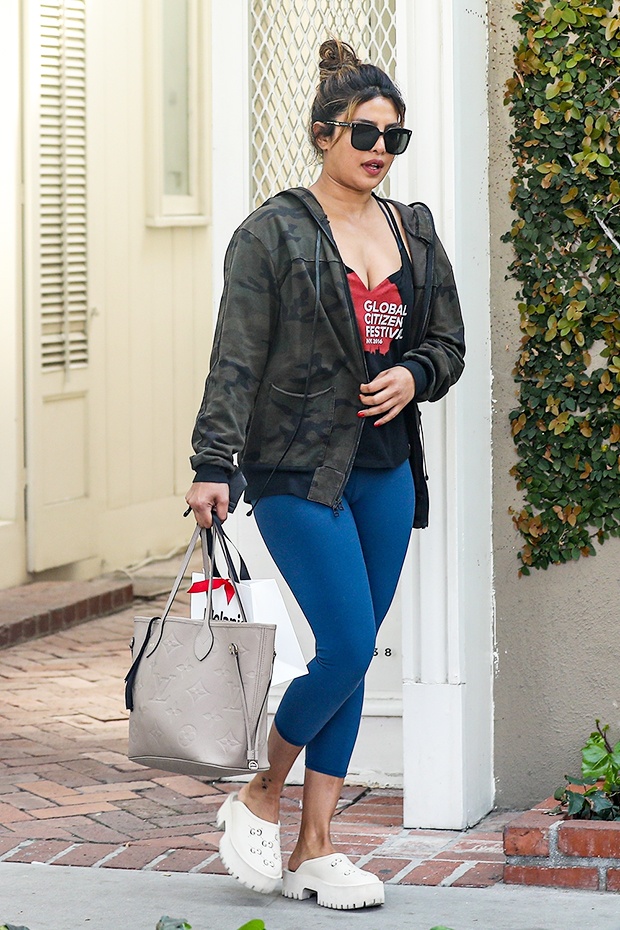 New mom Priyanka Chopra took a break from baby duty to run some errands on March 2. The actress was photographed in Los Angeles. Priyanka Chopra has mostly kept a low profile since welcoming her first child via surrogate in January. However, the new mom was pictured running errands in West Hollywood on March 2. … Read more

Become real! In a recent appearance on Jimmy Kimmel Live!, Amanda Seyfried revealed that her red carpet experiences haven’t always been as glamorous as they are now, especially at the very start of her career. During an appearance on February 25, the 36-year-old actress and talk show host took a trip back in time to … Read more