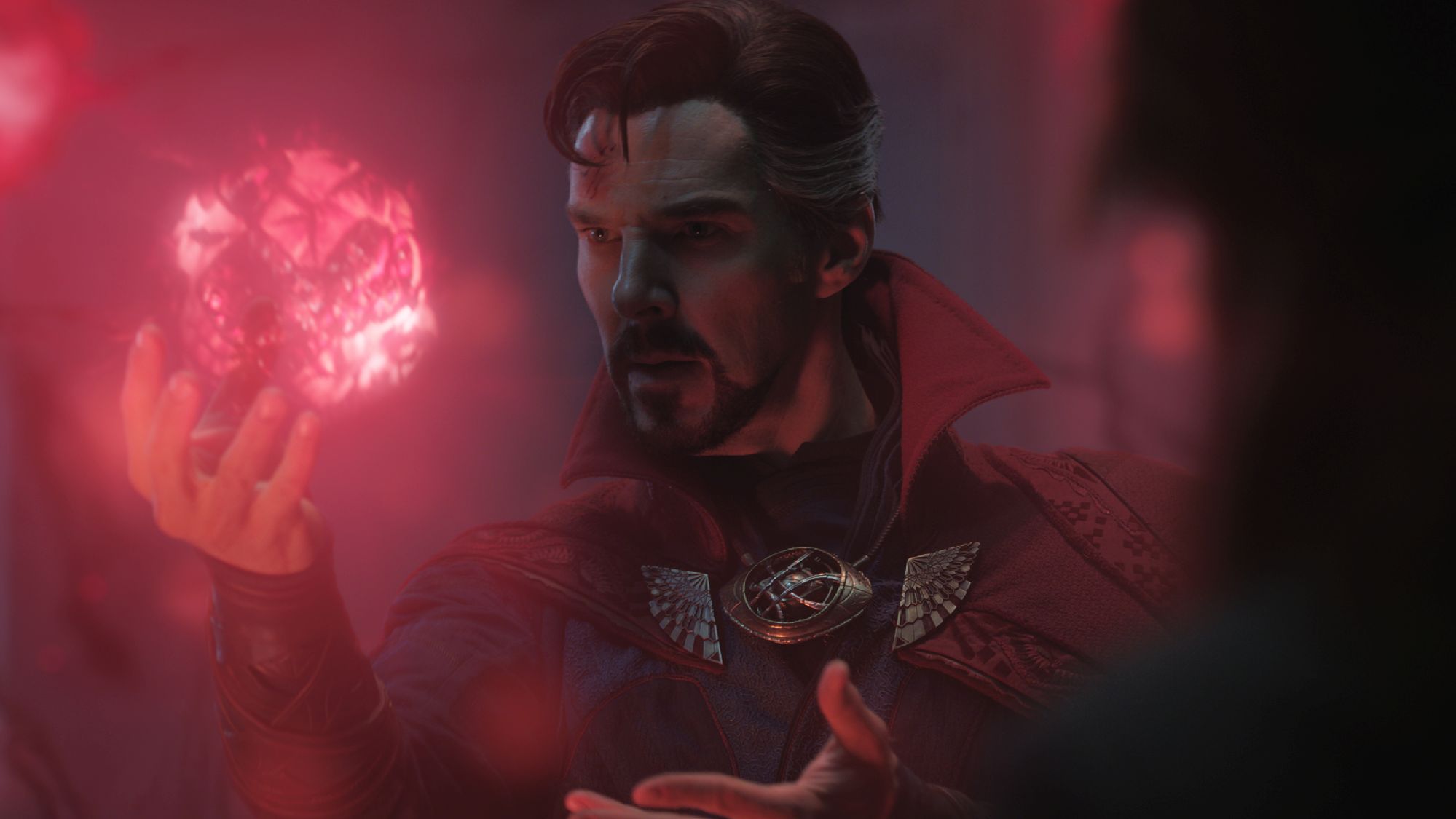 This year the British starred in “Dr Strange in the universe of madness” which grossed more than 955 million dollars. (Marvel) A few decades ago, the actors who made big blockbusters, those who took people to the movies, did not usually make more independent or festival-style films. On the other hand, those who made auteur … Read more 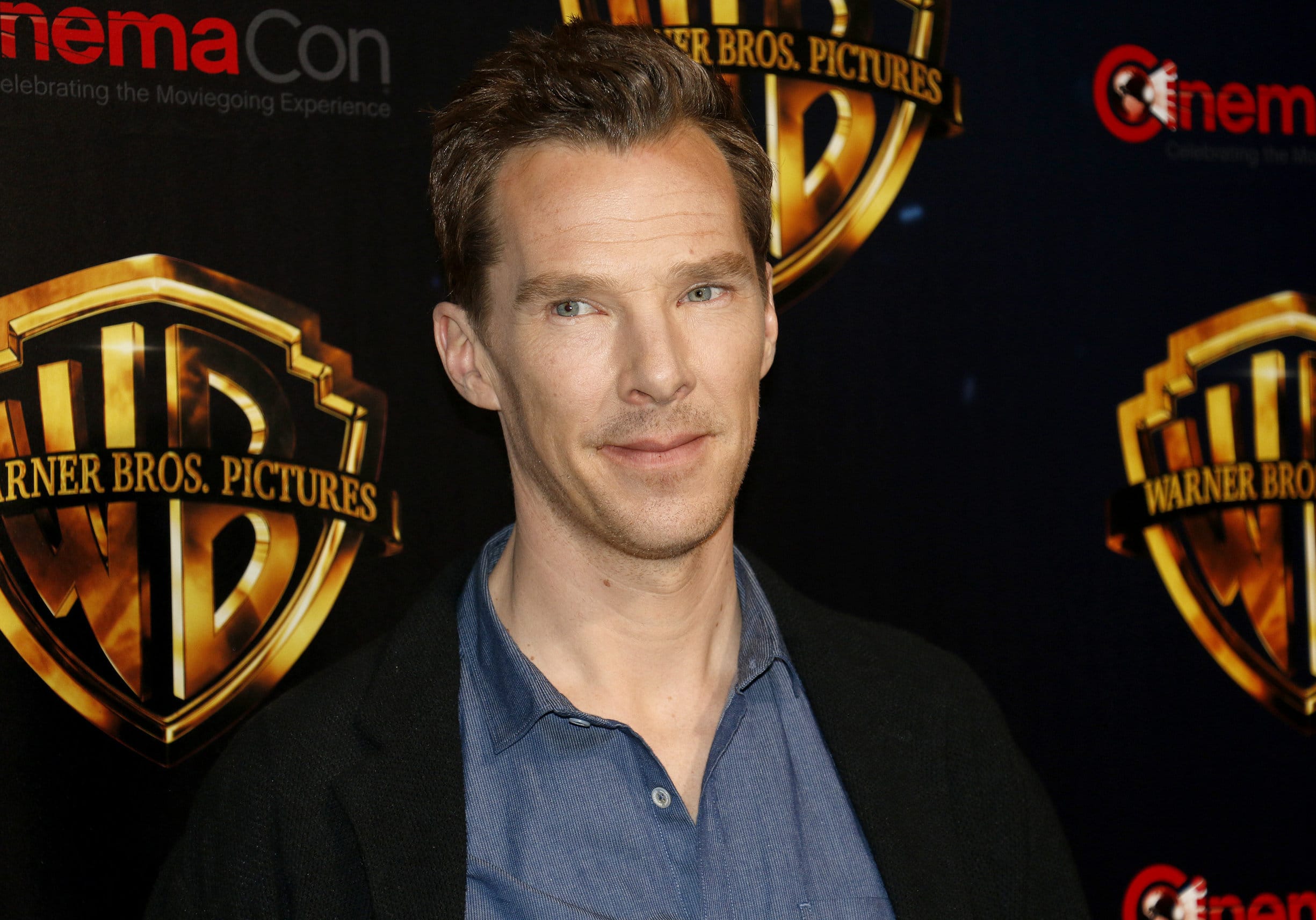 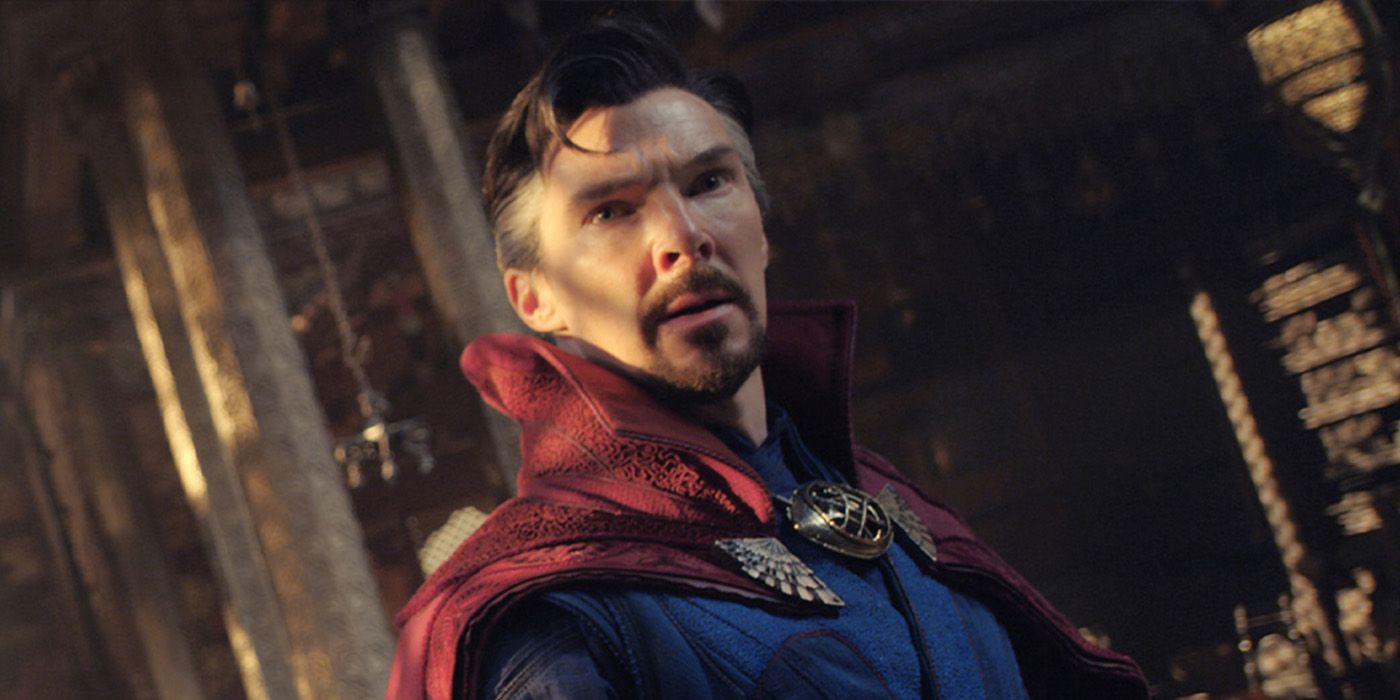 Between “Brave Heart” Y “Gladiator” the new period drama of Paul Greengrass which will have benedict cumberbatch What protagonist. “The Hood” will have the British in the skin of the leader of the peasant revolt in Englandknown as the Wat Tyler’s Rebellionoccurred in May 1381. The director of “Captain Phillips” will direct and write the … Read more 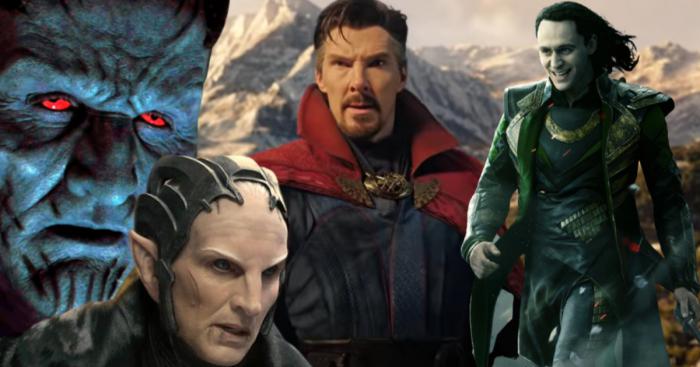 If today Benedict Cumberbatch is the face of Doctor Strange in the Marvel Cinematic Universe (MCU), the actor almost played another character a few years ago. Indeed, the actor had an opportunity to be the face of one of Thor’s enemies. But Benedict Cumberbatch finally refused the proposal while waiting for something more interesting. And … Read more

Hollywood The Oscar-nominated actor for The Power of the Dog has serious problems pronouncing a word in English and was exposed because of a documentary. By Federico Carestia 05/10/2022 – 18:15 UTC 05/10/2022 – 18:15 UTC ©GettyThe actor was born in London. You would think that English shouldn’t be a complicated language for someone born … Read more