The true crime shows no signs of commercial exhaustion. The recent ‘DAHMER – Monster: The Jeffrey Dahmer Story‘, based on the adventures of one of the serial killers most famous in the United States, has swept Netflix. Beat, for example, the record for the number of hours viewed in its third week, surpassing hits like … Read more

The “too passionate about your own thing” genre has an interesting intersection with “things you shouldn’t do just because you’re too bored.” When a work exploits it well, it can create a truly fascinating experience to watchwithout the need for artificial morbidities like those that can fall, for example, the new true crime that is … Read more

Breaking Bad featured Bryan Cranston for 5 seasons on AMC. It was a series that ended up catapulting him to fame while he played Walter White. Now, the actor seems to be moving away from roles immersed in the dark criminal world to return to comedy as Malcolm in the Middle. October 27, 2022 00:38 … Read more It is enough to take a superficial look at the Netflix catalog to notice its magnitude. Over the last few years, the series, movies and documentaries belonging to the subgenre known as true crime -stories based on real crimes- have achieved considerable prominence within the streaming platform. And it’s not just a supply issue. The … Read more 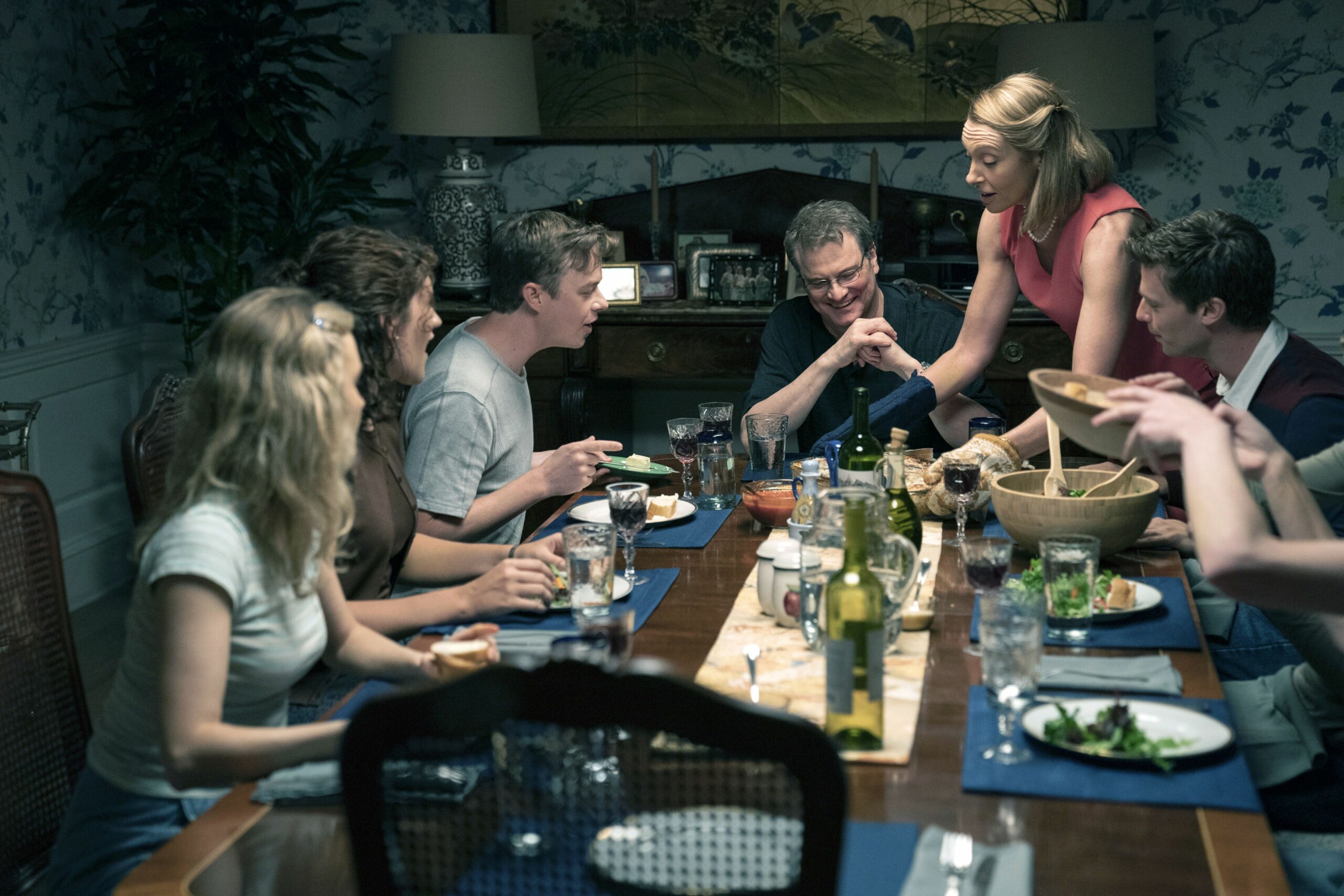 Job by Alexis Lebrun October 20, 2022 Nominated for this year’s Emmy Awards, the two main actors of The Staircase are only one of the arguments of this new series based on the tragic and mysterious story of the Peterson couple. A significant incident The story of The Staircase is that of a tragedy that … Read more 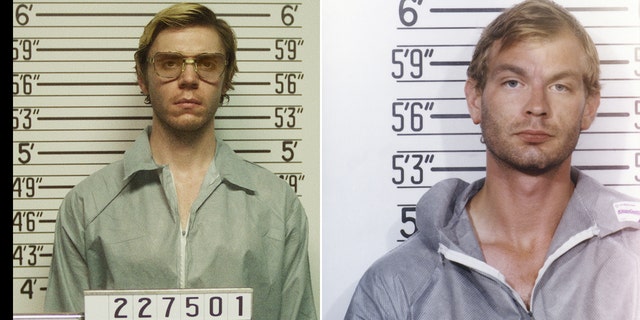 If you’ve slept with the lights on after watching terrifying true-crime shows, you’re not alone. It seems like everyone – including Hollywood’s biggest stars – has become obsessed with true crime as streaming platform Netflix and more real-life mystery shows, podcasts and movies. Fox News Digital spoke with psychotherapist Dr. Robi Ludwig who explained why … Read more 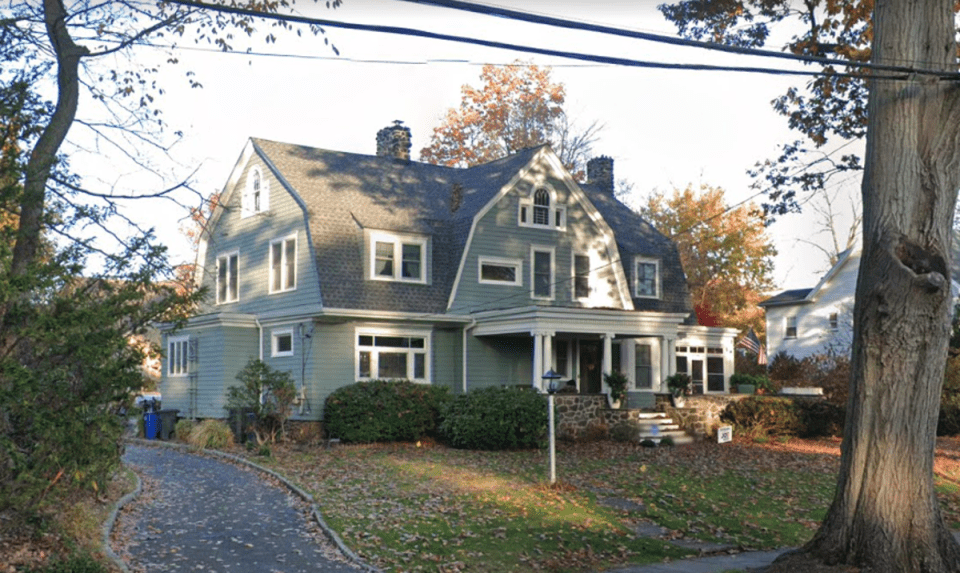 (Google Maps) Curious onlookers began to arrive at New Jersey Thursday to drive by the address of 657 Boulevard in Westfield, the house on which the new drama from true crime of Netflix, The Watcher. The series, starring Bobby Cannavale, Mia Farrow and Naomi Watts, premiered the morning of that day and tells a highly … Read more

Latin productions have found in Netflix a more than pleasant habitat, since the platform has become a springboard that allows directors and screenwriters (from those consecrated to those who are taking their first steps) to jump higher and higher in terms of popularity. And it is that, within its extensive catalog, the streaming platform has … Read more

Angela Lansbury, the British-born actress whose career spanned eight decades and produced indelible portraits of a wide range of characters, has died aged 96, her family said in a statement on Tuesday. In her extensive career, Lansbury has portrayed everything from villains, detectives, and lighter comedic characters on film, stage, and television. Lansbury, who played … Read more

The 23th of September, Netflix renewed its catalog and added several new movies and series. Among this group of films was released “Lou“, a dramatic and action thriller that positioned itself as one of the most viewed options on the Streaming platform, as well as reaching great commercial success. “Lou“Crime drama film. Image taken from … Read more