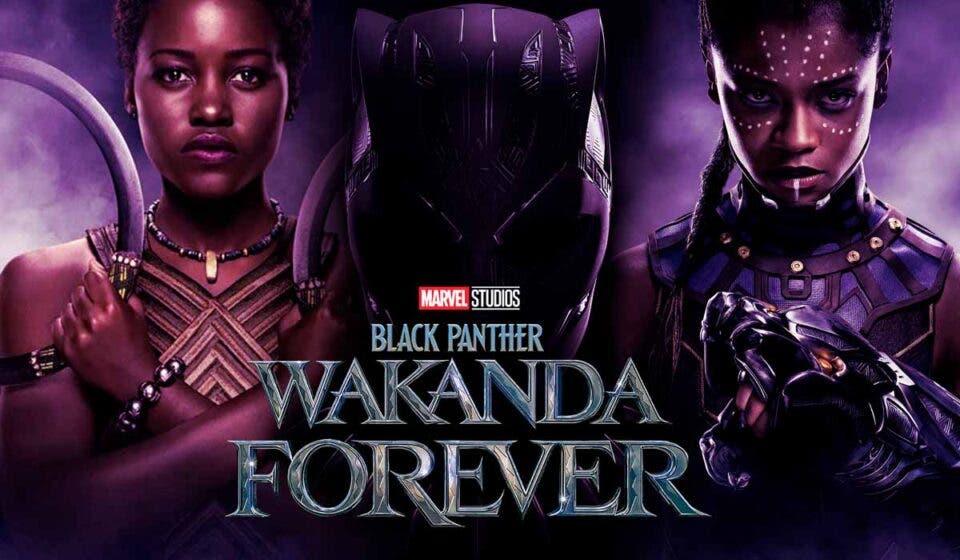 Marvel Studios The duration of Black Panther 2 has been officially revealed. The long-awaited sequel will be one of Marvel Studios’ longest-running movies. A recent update to the Cineplex website has revealed the duration of Black Panther 2. This film is one of the projects of the Marvel Cinematic Universe most anticipated in recent years. … Read more

“Good to see you guys after three years away”, shouted a fan when meeting a couple of friends at the Anaheim Convention Center (United States). The three of them hugged each other, their cloth bags full of packages banging against each other revealing a bit of the Marvel funkos (figures with small bodies and giant … Read more 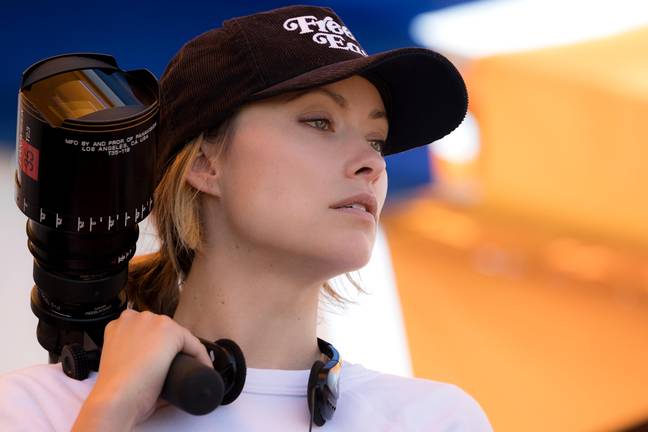 Controversial psychologist Jordan Peterson has hit out at director and actress Olivia Wilde after revealing the villain of her upcoming film don’t worry darling was based on him. The film debuts Monday at the Venice International Film Festival starring Chris Pine as the charismatic but menacing Frank, the man behind the utopian experimental community where … Read more

Interviewed during his master class at the Venice Film Festival, Bob Odenkirk (Better Caul Saul, Nobody) admitted to wanting to make new action films. Bob Odenkirk seems to have taken a liking to the fight with the action film Nobody released in our theaters in June 2021. The comedian, hero of the series Better Call … Read more 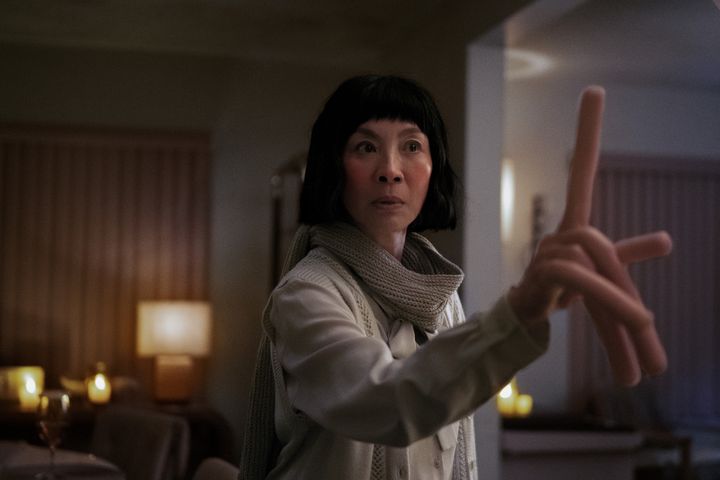 After the wacky Swiss Army Man with Paul Dano and Daniel Radcliffe released in 2016, director duo Daniel Kwan and Daniel Scheinert (the Daniels) return for Everything everywhere all at once, an explosive and fantastic feature film, at the crossroads of dimensions. If the film has won over critics in the United States, it will … Read more 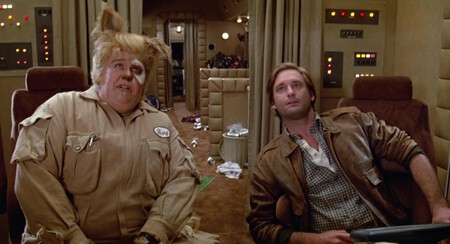 Nobody is bitter about a good spoof movies. These parodies, if well treated, they rarely fail to deliver a healthy dose of laughter at the expense of referents that deconstruct and squeeze every last drop in order to generate comedy; and as it shows there are jewels like ‘Land as you can’the saga ‘Grab it … Read more 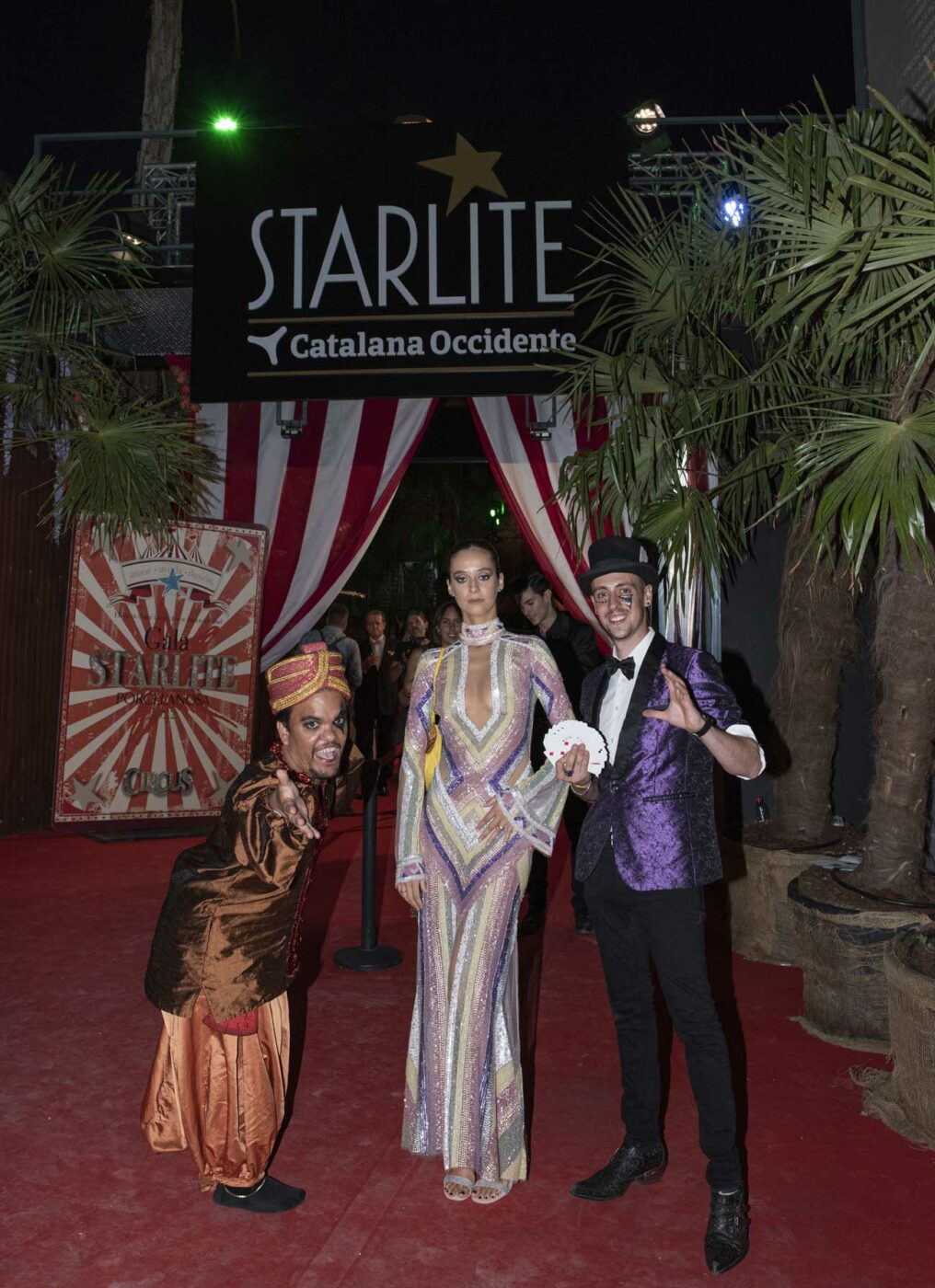 The Gala Starlite Porcelanosa is an annual social event not to be missed in Marbella. Many Spanish personalities and international celebrities attend every year. Victoria de Marichalar, daughter of the Infanta Elena, can never miss an opportunity to shine in society. King Felipe’s niece wore a sequined dress with a double neckline, as dizzying from … Read more With Merlina, the Addams family lands on Netflix at the hands of Tim Burton. One of the most anticipated projects by fans of Tim Burton and followers of crazy addams finally got a trailer in advance announcing that the series will be seen this year. In addition, of course, to give fun clues for what … Read more

In 2000, Butterfly of crazy town it sounded everywhere. The song peaked at number one on the US Billboard Hot 100 for two non-consecutive weeks. Outside of the United States, the song topped the charts in several countries. Crazy Town is one of the guests at rock day 2022 . Crazy Town formed in Los … Read more