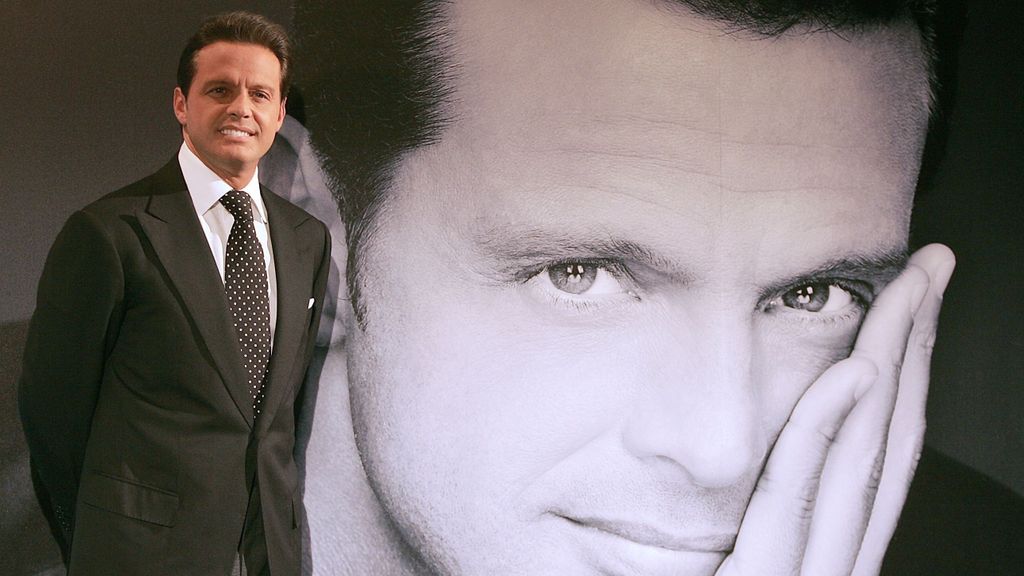 Almost three years have passed since his last performances, since many would consider it finished Between criticism for his erratic concerts, for his outdated style or for his voice that was no longer what it was before. But in this time of silence, Luis Miguel has had a great ally: the television series about his … Read more 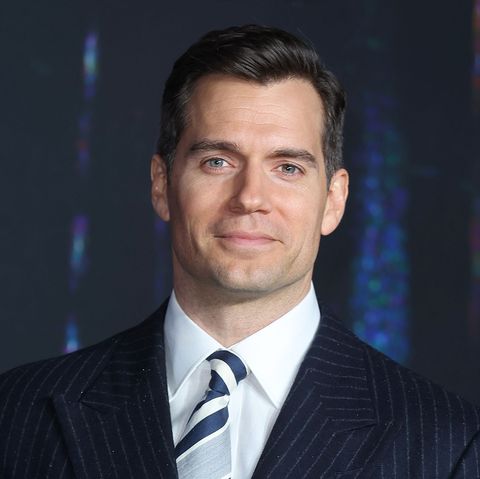 The best movies of 2022, ordered in ranking Calendar Releases DC Comics: upcoming movies and series The chronological order of the DC movies so you don’t get lost It seems that a sequel to ‘Man of Steel’ could still be closer than expected. While nearly a decade has passed since Henry Cavill debuted as Superman, … Read more

The singers Britney Spears and Elton John they chose Mexico City as the protagonist to record your new song “Hold Me Closer”the music video will have its premiere next Tuesday, September 27. In a clip that was uploaded to present the video, some cablebus aerial shotsas well as the presence of some dancers with very … Read more

Hold Me Closer by Elton John and Britney Spears Pop icons Britney Spears and Elton John premiered their long-awaited joint collaboration on Friday. “Hold Me Closer”, a song whose name is taken from the hit “Tiny Dancer”, released by the British musician in 1971. After several weeks in which the two artists used their social … Read more

Actor Idris Elba walks away from the possibility of playing the next james-bond, an iconic film role that is still looking for a replacement. And this situation left several fans speculating about who will be able to assume the role of Agent 007, with bets that place Henry Cavill, Regé Jean-Page and Tom Hardy among … Read more

Ready for the next step ? Jennifer Garnier and boyfriend John Miller families are “getting closer” to each other, a source reveals exclusively in the new issue of We Weekly. The couple keep their relationship “very private,” according to the insider. “They meet at each other’s homes – even for a quick glass of wine … Read more

Bart Tolleson is a priest friend of Stu Long, the priest who inspired the movie The Miracle of Father Stu, which opens in Spain this weekend. “For a while it looked like the movie wouldn’t make it, but Mark Wahlberg persevered and insisted,” Explain. He thinks that when Walhlberg mentioned it to Mel Gibson and … Read more

Andres Hurtado He had several comments towards his work team on April 30 after the cameramen showed his imperfections live. the driver of Pan American TV he reappeared another Saturday driving his programme “Because today is Saturday with Andrés” to brighten the afternoon of Peruvian families, encouraging them to participate in the dynamics of their … Read more