This week was a great surprise for lovers of the zombie genre and that is Danny Boyle revealed that he has in his hands the script for a third installment of the saga that began in 2002 with 28 days later. Cillian Murphyone of its stars, showed his enthusiasm for the new film. 28 days … Read more 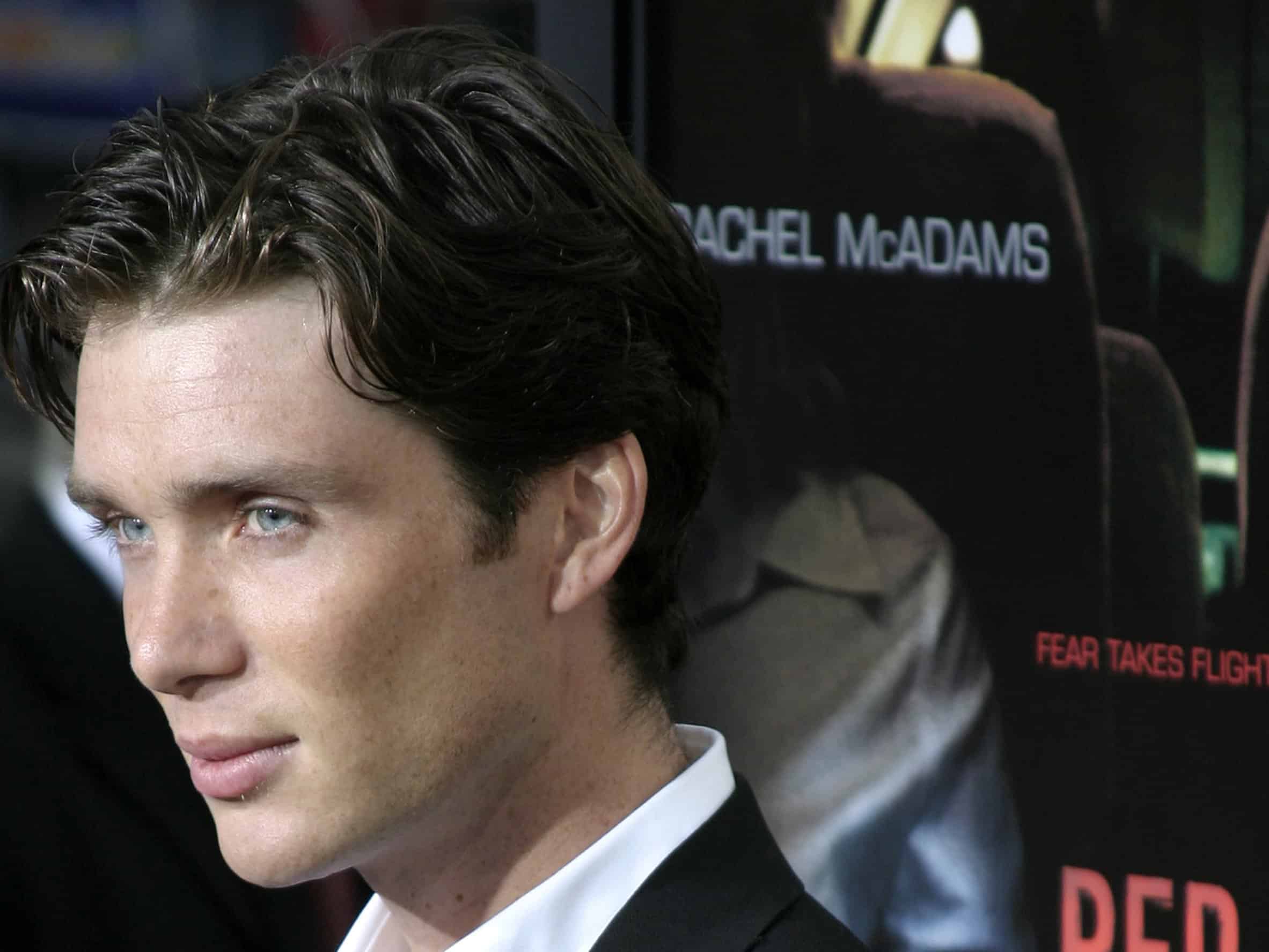 On Friday, June 10, the sixth and final season of “Peaky Blinders“, the acclaimed gangster series that has a legion of fans around the world. After the premiere of the sixth season, which has 6 one-hour episodes, the series has quickly become the most watched series on Netflix . The British series stars the Irish … Read more 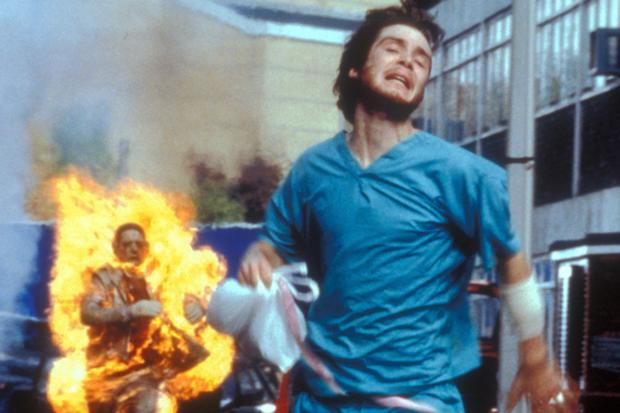 Cillian Murphy has completed his stage as Thomas Shelby in “Peaky Blinders”British series that premieres its last season on Netflix. The Irish actor, in this way, has established himself as one of the great figures of the industry. His journey, however, began much earlier, when he hadn’t even been the Scarecrow in “Batman Begins” and … Read more 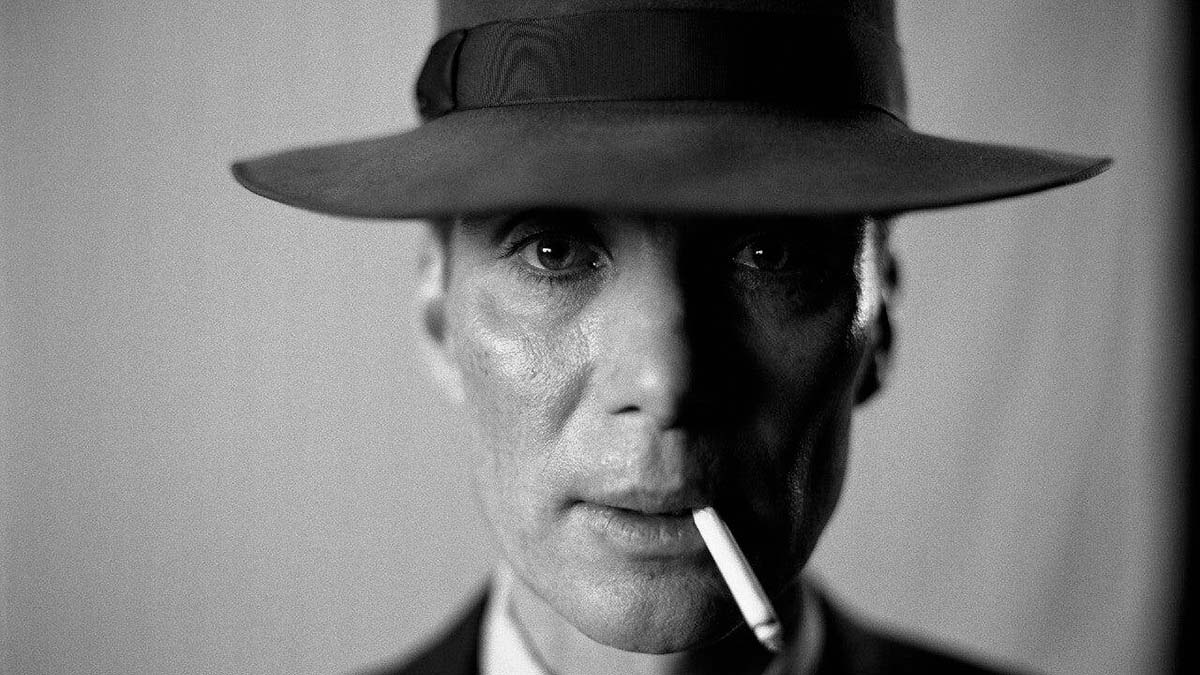 Highly anticipated by fans of Christopher Nolanhis next film is revealed a little more, thanks to photos of Cillian Murphy and of Robert Downey Jr.on the set ofOppenheimer. Photos that inspire Despite the resounding failure of TENET at the global box office, due to the coronavirus pandemic, fans of Christopher Nolan are eagerly awaiting the … Read more 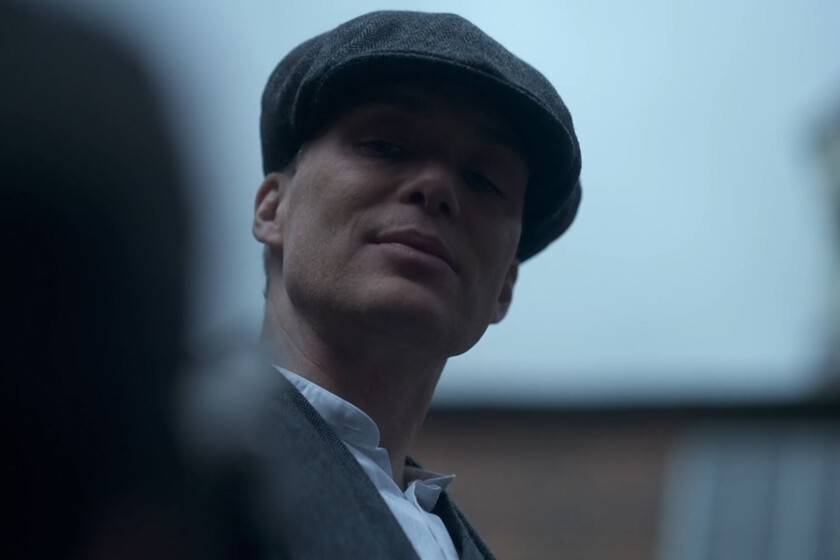 The sixth and final season of ‘Peaky Blinders’ has reached your final in the United Kingdom. In the rest of the world, Spain included, we will have to wait until June 10 to check if you really have that perfect ending that we had been promised. However, it has long been known that Steven Knightcreator … Read more 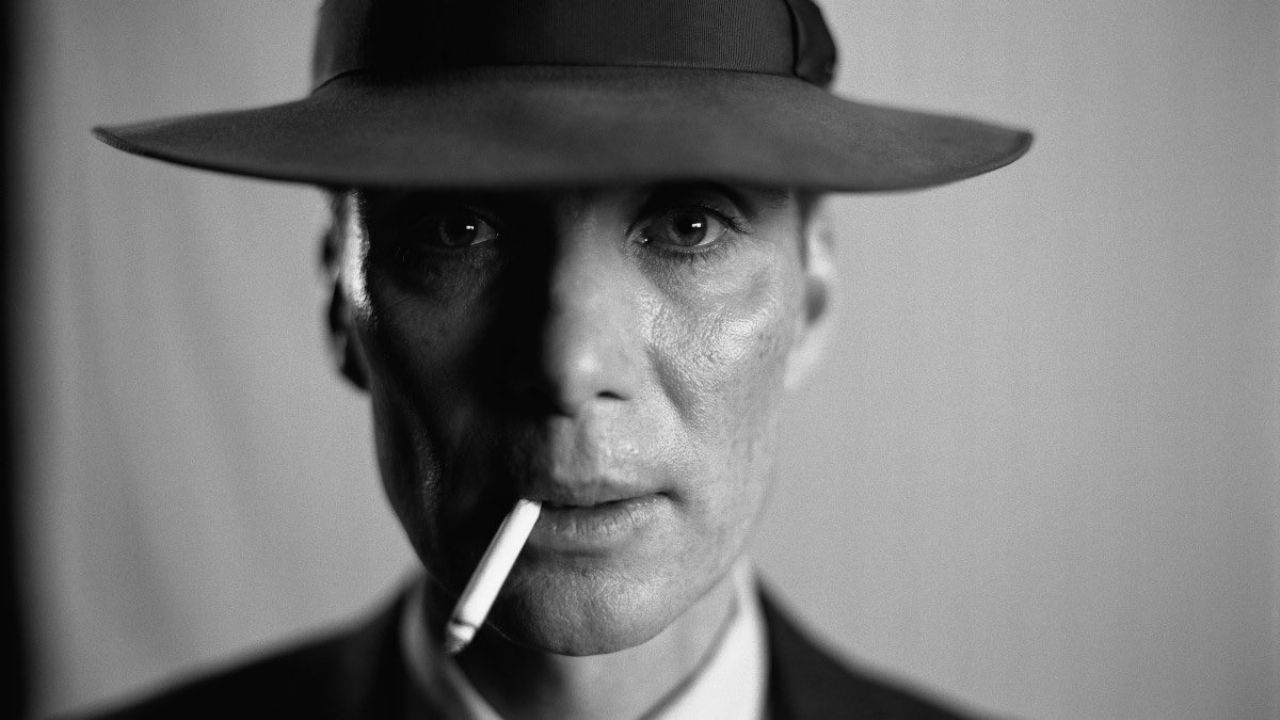 Oppenheimerthe new movie Christopher Nolan has given rise to talk in recent months, since has recruited an unthinkable number of stars. Now him biographical film from Robert Oppenheimerthe father of atomic bombhas started recording and hand in hand with the first leaks of the set, which have in the foreground Cillian Murphy and Matt Damon. … Read more 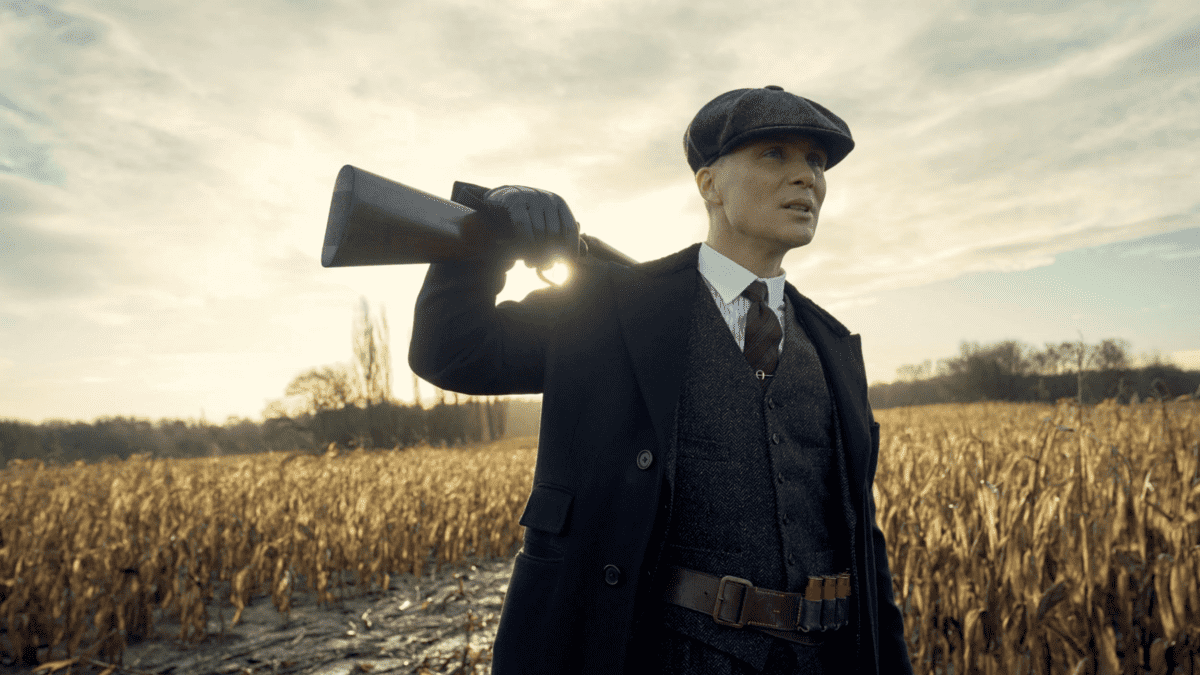 NETFLIX A production available on Netflix challenges the figures of Marvel and Peaky Blinders as an actor. Learn all about the film directed by Ron Howard. By Camila Lopez 03/10/2022 – 15:13 UTC 03/10/2022 – 15:13 UTC ©GettyTom Holland, Cillian Murphy and Chris Hemsworth star in a movie available on Netflix. the Marvel Cinematic Universe … Read more Many actors suffer along with their character during the filming of their projects. Even they drag their roles once the filming is over. The emotional burden that they come to feel can have repercussions on their emotional or psychological state. Jim Carrey suffered it with Andy Kaufman in ‘Man on the Moon’ or Nicole Kidman … Read more