Announced as the big SF blockbuster of 2008, Jumper, starring Hayden Christensen, finally broke its teeth when it was released. Back to a phenomenon doomed to failure. Adapted from the homonymous novel by author Steven Gould, jumper tells the story of David Rice, a teenager who, following a tragic accident, discovers that he has the … Read more 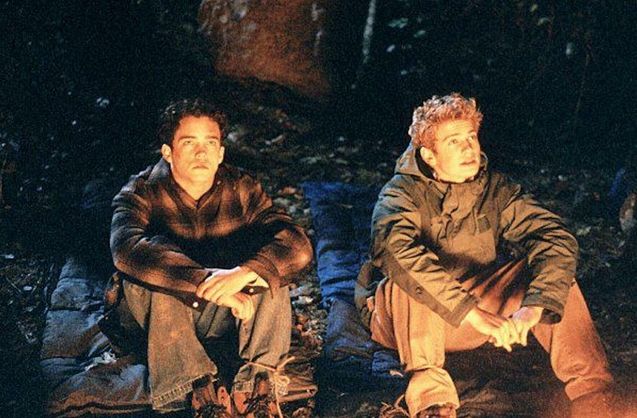 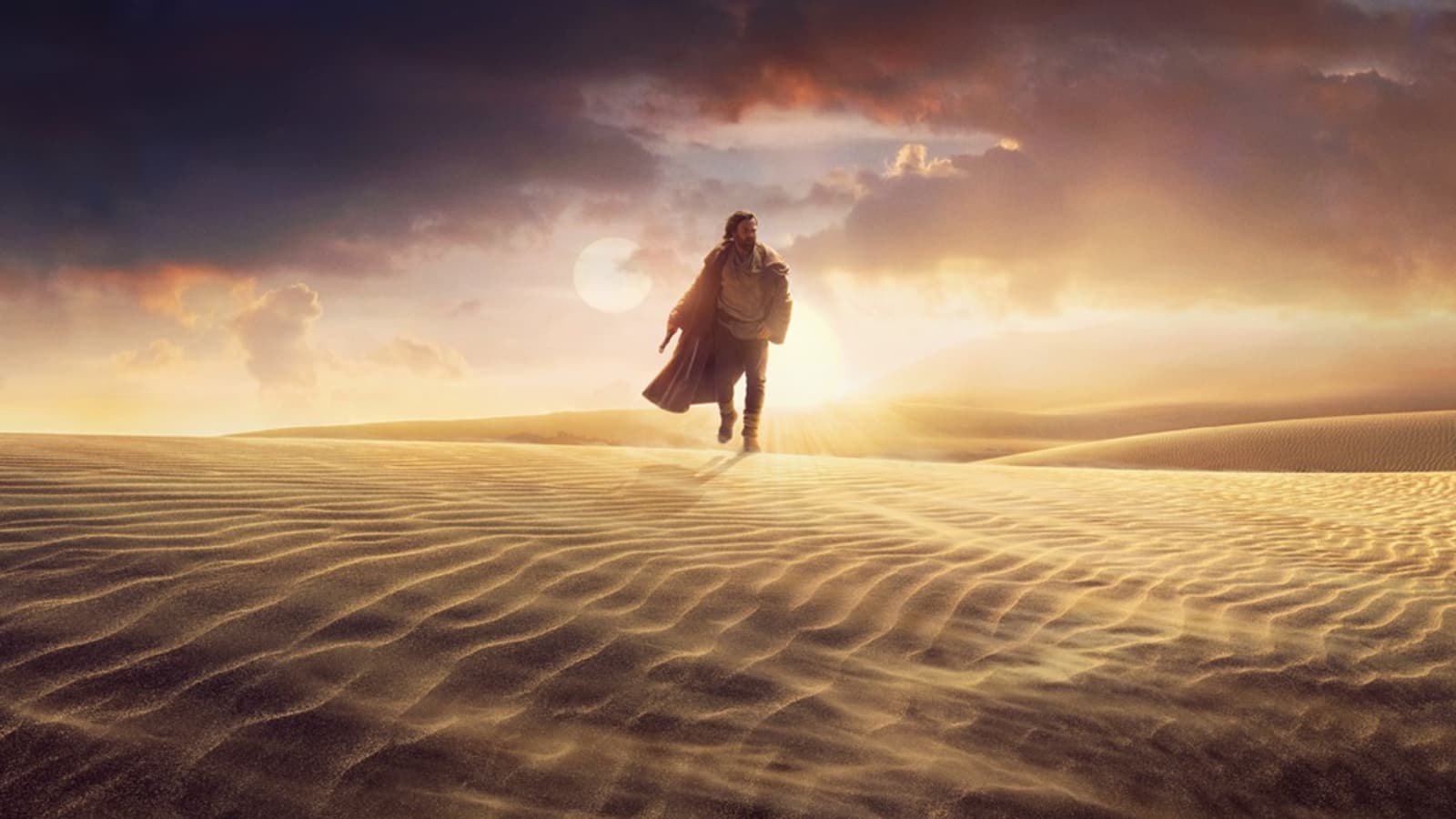 We are now a month away from the release of the Star Wars “Obi-Wan Kenobi” series. In addition to the return of Ewan McGregor in the skin of the famous Jedi, the actor Hayden Christensen will also return in the role of Darth Vader. He finally spoke about this comeback. Obi-Wan Kenobi : the fans … Read more

I’ll say it: I love the Star Wars prequels. Certainly my opinion is surely skewed by my closeness of age to the CGI-filled adventures of George Lucas and yes, the original films guided by Lucas, Kershner and Marquand are objectively superior feats of cinema. But that doesn’t make the franchise’s entrances around the turn of … Read more