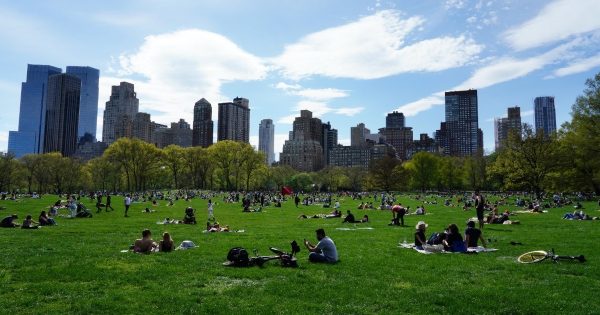 The megaconcert, NYC: Homecoming Concert will take place in the New York Central Park and brand the return of the festivals in the United States on Saturday, August 21. The city that never sleeps had begun some time ago the partial opening of its shops and leisure centers. The concerts have already returned, Foo Fighters … Read more 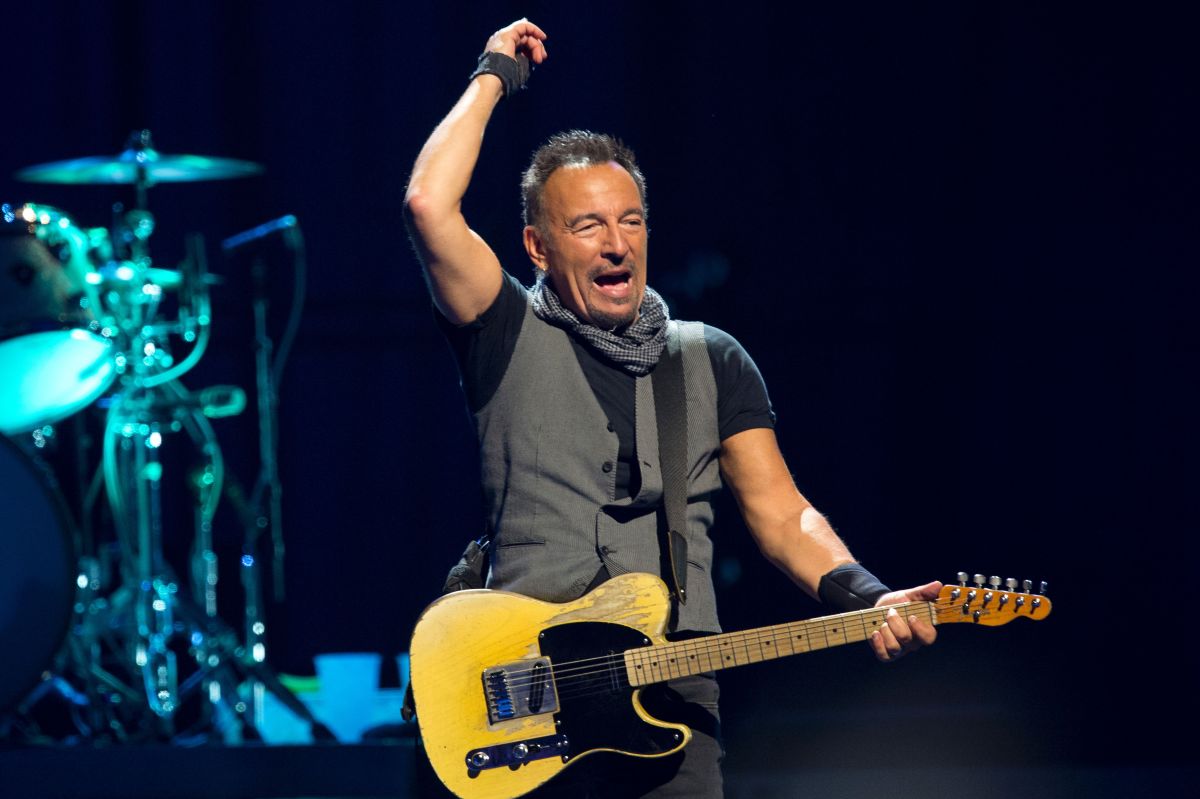 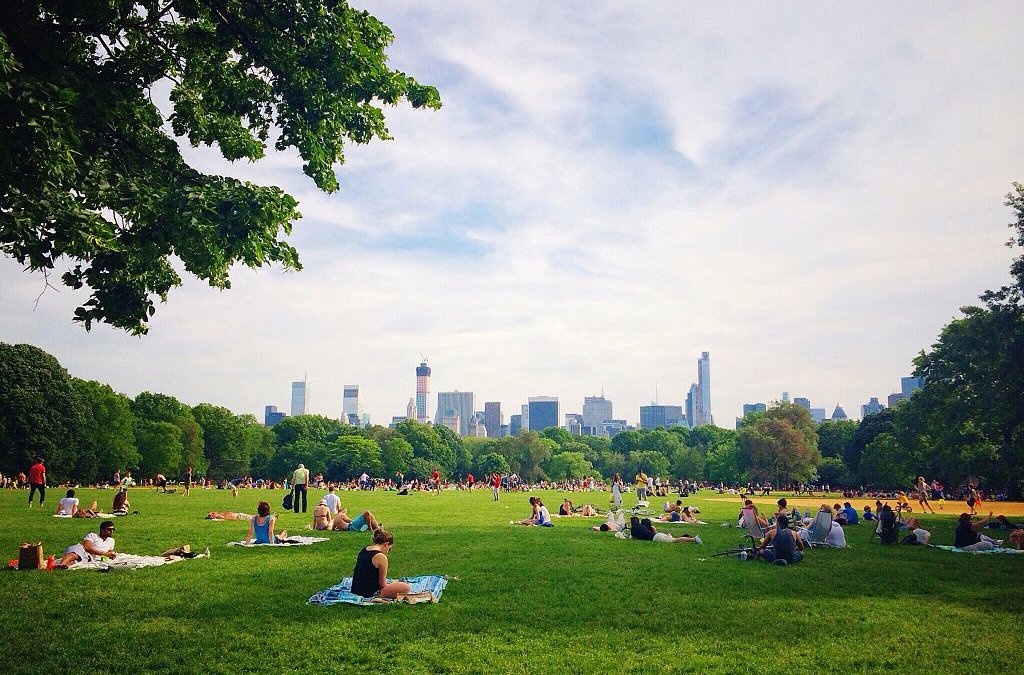 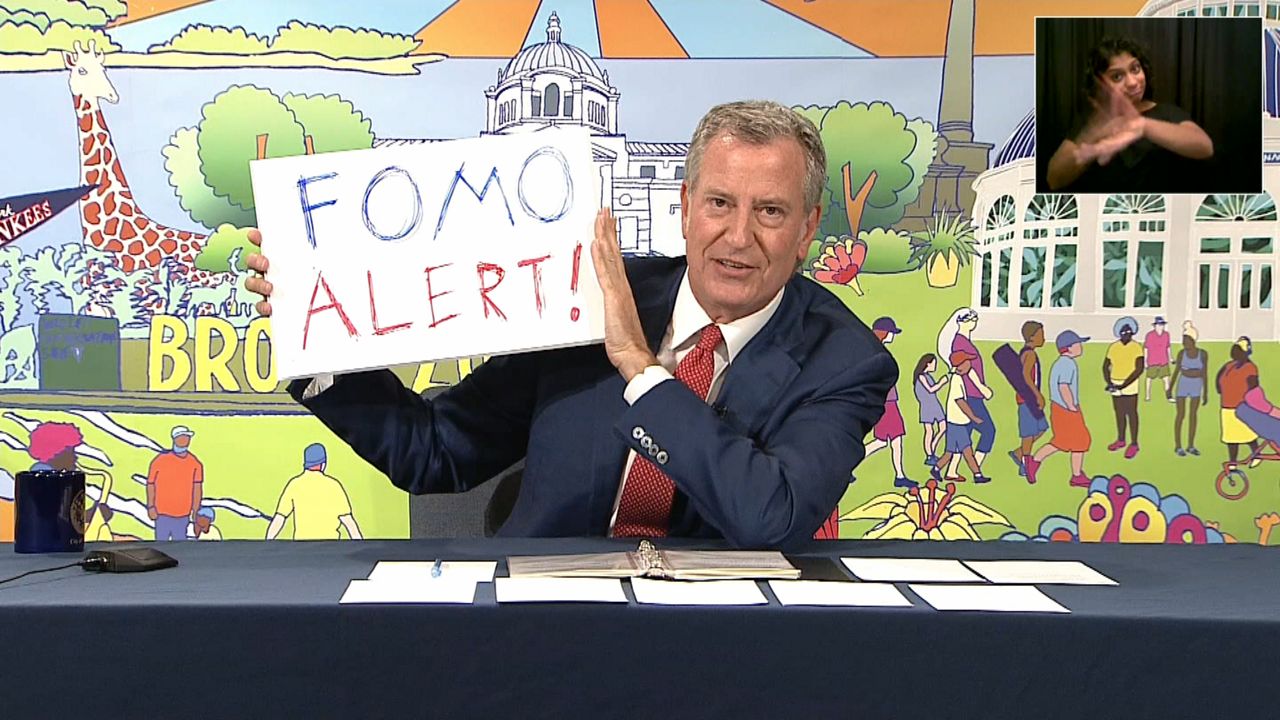 The city’s NYCHomecoming Week celebration will feature five concerts, one in each county, beginning Monday, Aug. 16, Mayor Bill de Blasio announced. “It’s New York City. We don’t settle for just one concert in one county,” de Blasio said. “Surely that is not enough.” The mayor then announced that there would be four additional concerts, … Read more 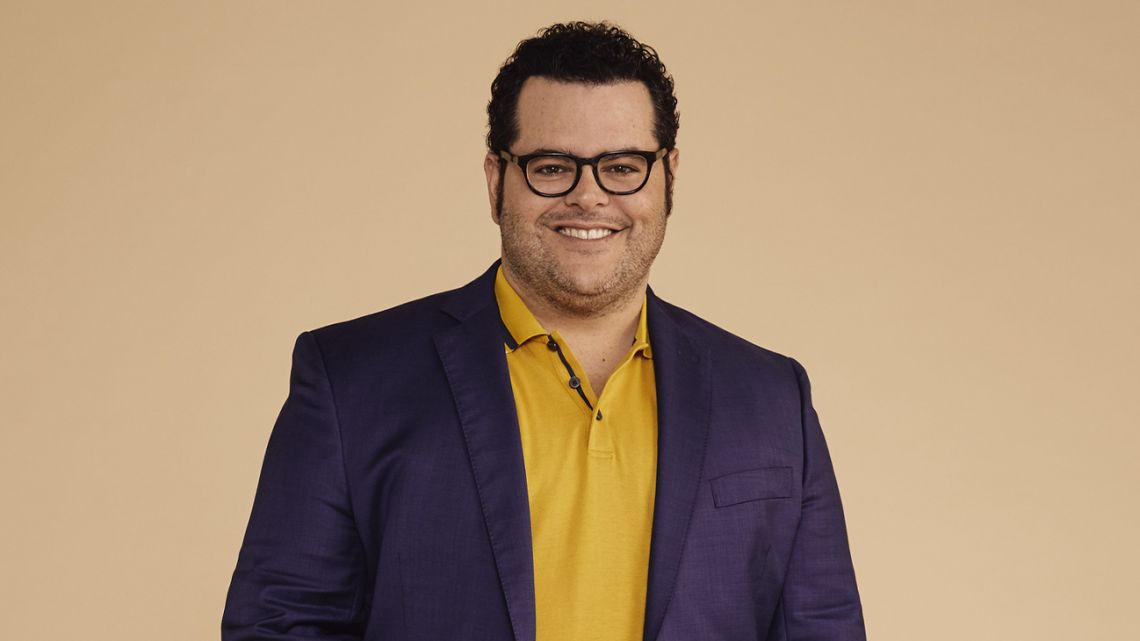 In recent years, animated series have been taking a completely different path from what the public was accustomed to and Central Park It is the perfect expression of that paradigm shift. An acid musical in the best Broadway style with the most famous park in the world as a stage, and a series of complex … Read more 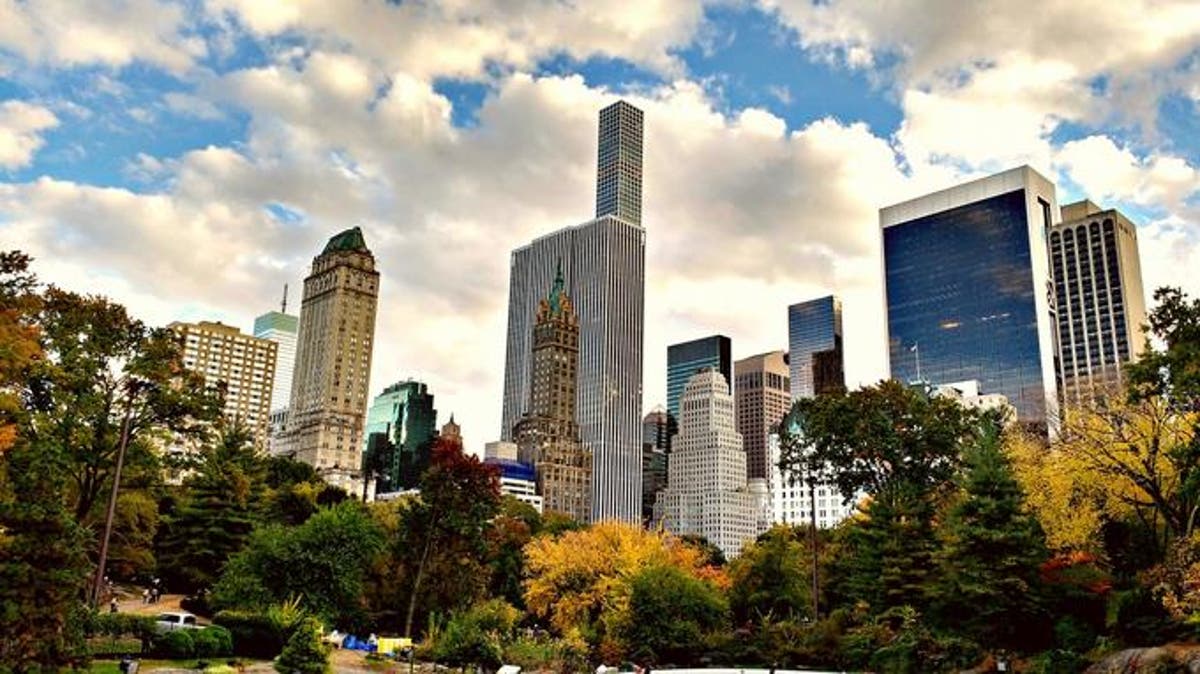 Photo Archive The Mayor of New York enlisted the celebrated music producer Clive Davis to organize a great concert in Central Park to celebrate the recovery of the city after the pandemic, as advanced this Monday The New York Times. At the moment there are no confirmed artists, but the intention is to reunite eight … Read more