Through a statement, the American alternative rock band Imagine Dragons announced the cancellation of his tour in Latin America, in which a presentation was scheduled in Bogotá for last Tuesday, October 18. After the fact, Ocesa Colombia, organizer of the show, explained that the concert will be rescheduled, so you can think twice before requesting … Read more 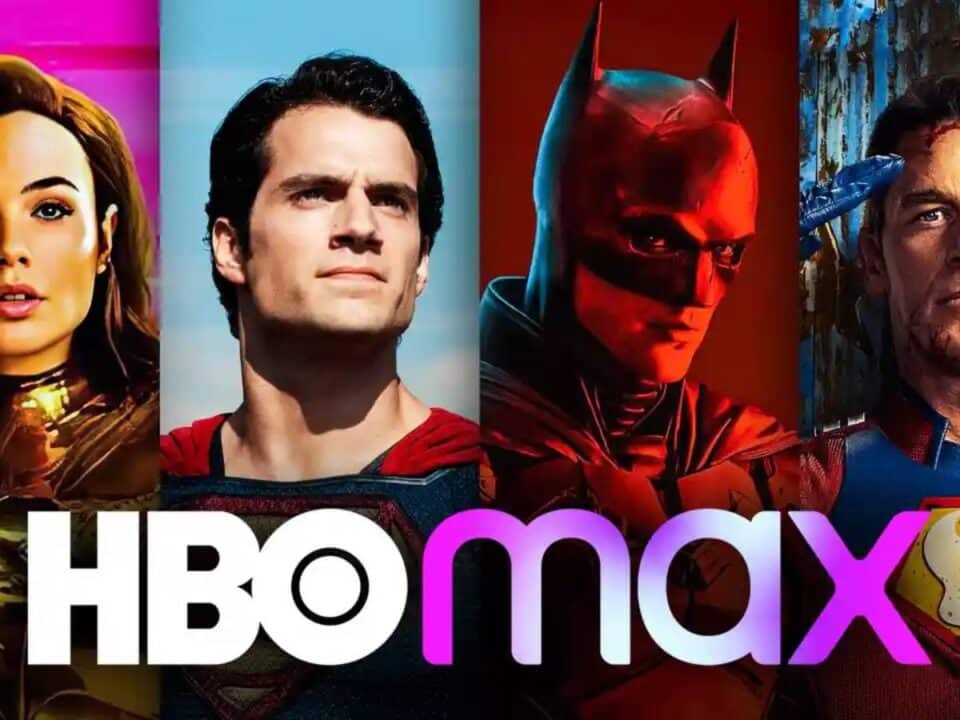 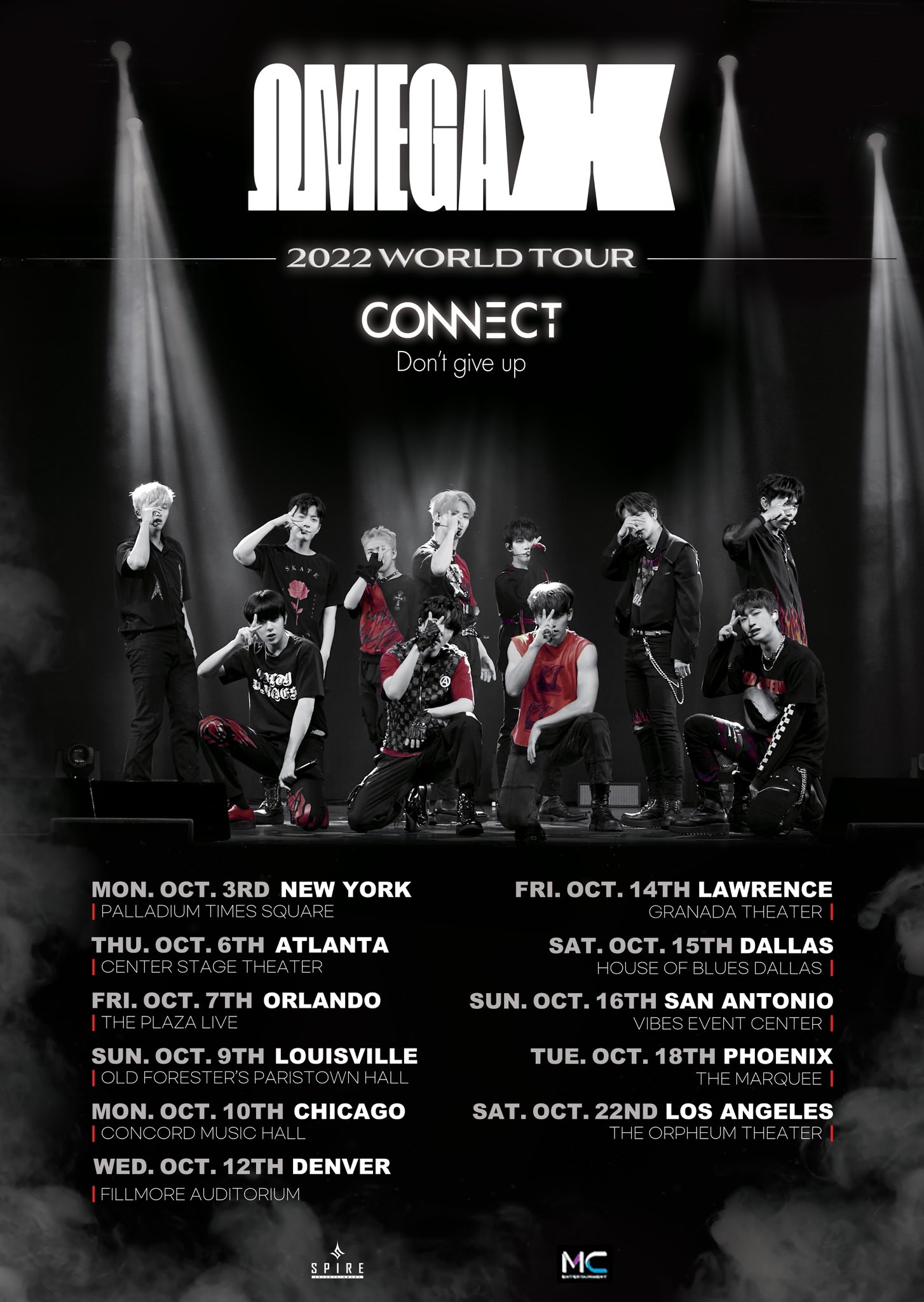 The surprising return of Austin TV to the stage. (Photo: Facebook Austin TV) It took about 10 years for austin tv finally gave signs of life and the great announcement of his return to the stage. The instrumental post-rock mexican bandformed at the end of 2001 in Mexico City, surprised his loyal fans to tears … Read more

The curious but simple advice of a scriptwriter to ensure that your passion for a certain title is taken into consideration by the streaming platform. behind each cancellation, especially when it is the final outcome of a series without an outcome as such, there is a group of desolate followers. Sometimes more numerous than others, … Read more 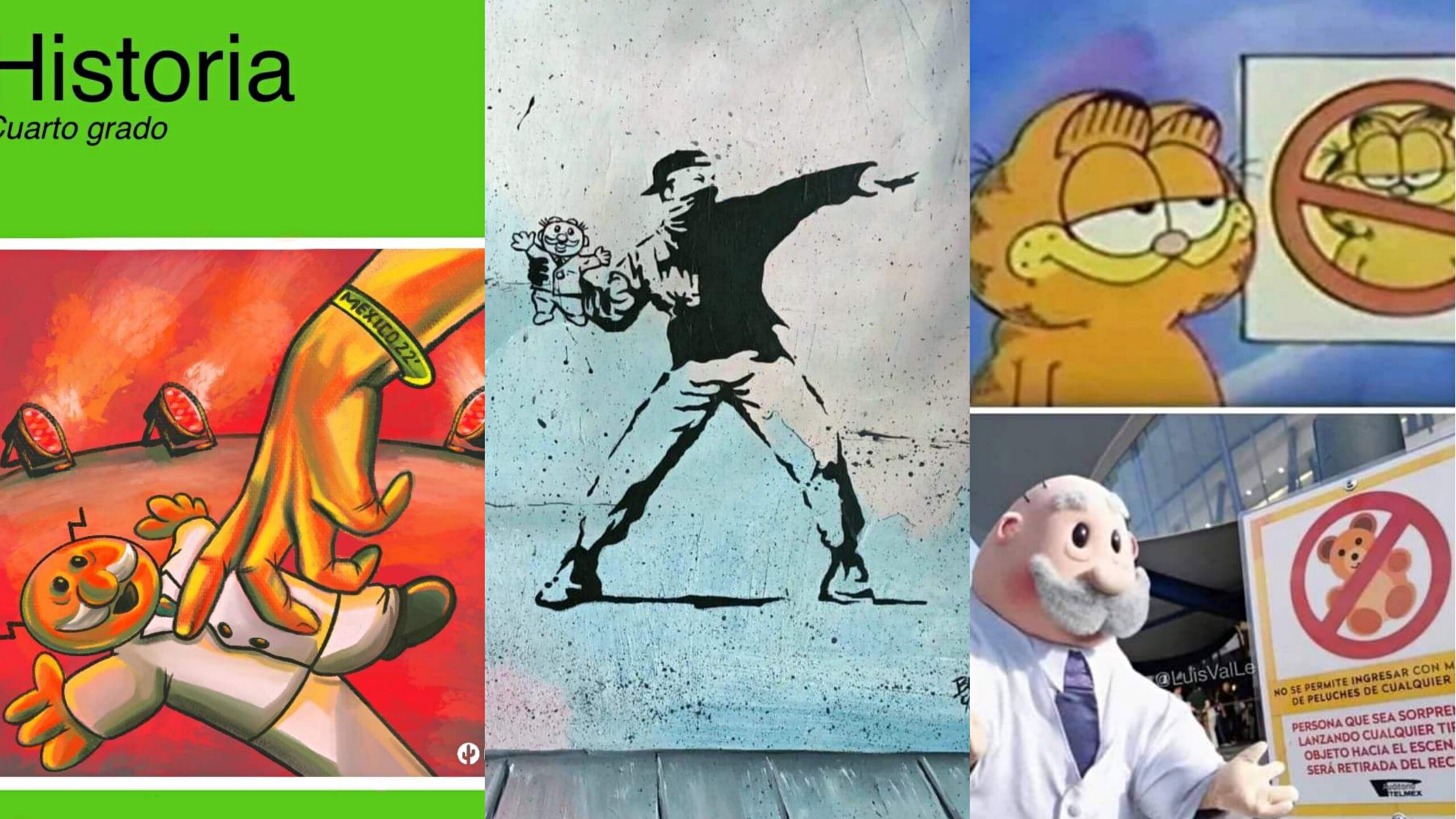 Throwing Dr. Simi stuffed animals became a tradition at concerts. (Photo: screenshot) in the last few months a peculiar stuffed animal has conquered the Mexican and international stages. Its about Dr. Simi, the friendly doctor whose Its fame lies in the popular botarga that livens up the waiting time in the pharmacies and offices of … Read more

The Vigo Urban Music Festival undergoes an important change on its poster a few hours after its start. The one that was going to mean the reunion of the Ajax and Prok brothers on stage will not be such. Ajax has communicated this Friday that he will not be able to be tomorrow at the … Read more

A storm with strong gusts of wind has forced the organization of the most important reggae festival in Europe, the Rototom Sunsplash in Benicàssim (Castellón), to cancel the second day of concerts and order the evacuation of the concert venue for security reasons. The cancellation has been notified by the public address system of the … Read more 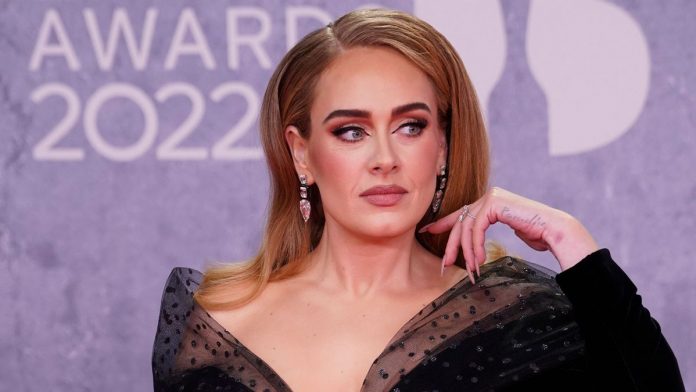 Adele acknowledged that canceling her concert residency in Las Vegas, a day before the first show, was the “worst moment” of her career, but she feels “proud” of having made that decision, according to an interview with the magazine. she published on Monday. The singer, who at the time justified the hasty announcement due to … Read more