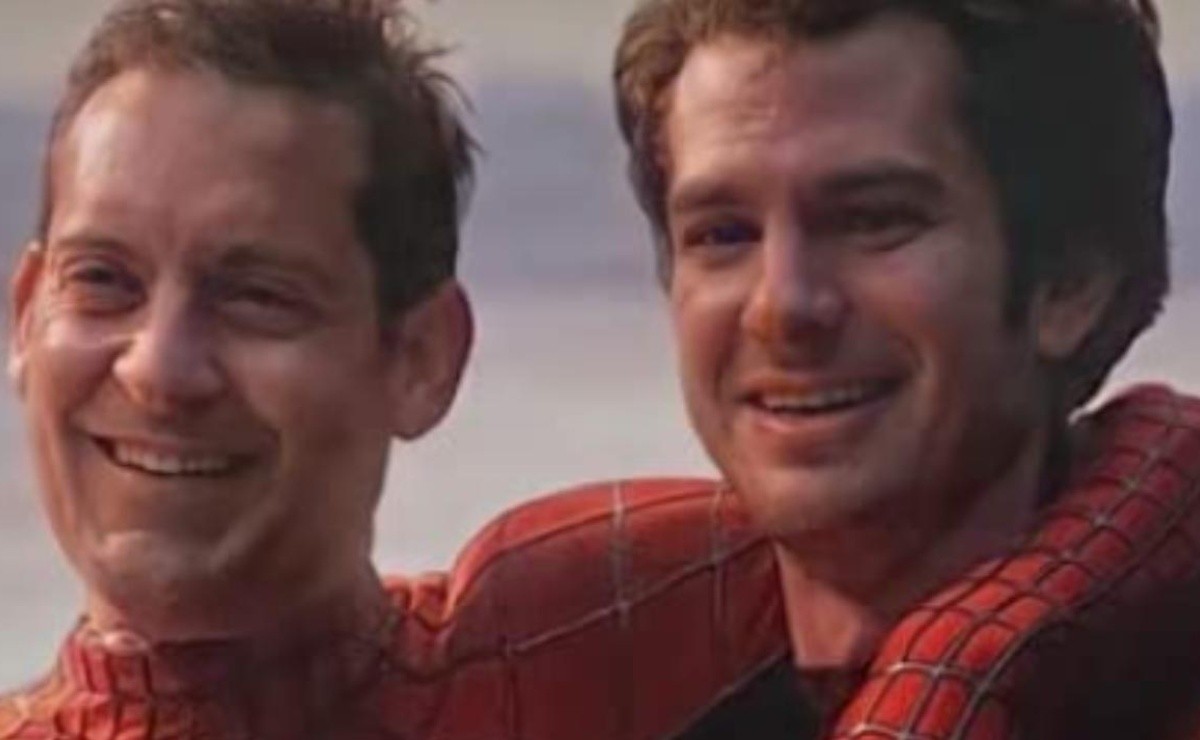 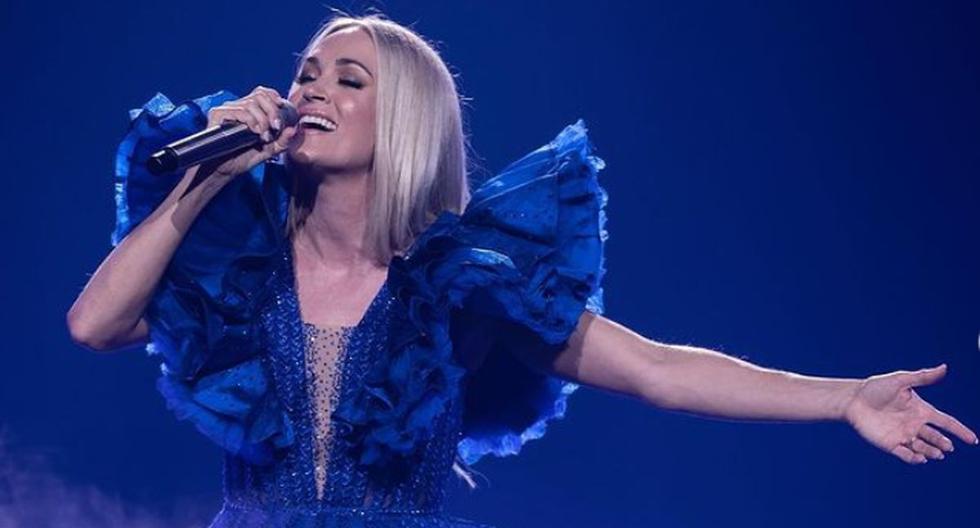 On December 31, the fourth season of “Cobra Kai“, The Netflix series based on the”The Karate Kid”. With 10 episodes full of intensity and emotion, the program continued the story of the characters created by Robert Mark Kamen, who have conquered the hearts of the audience. QUESTIONS AND ANSWERS: How much do you know about … Read more

Earlier in the year, when the global phenomenon that Spider-Man: No Path Home was in the process of being filmed, it was revealed and even posted on Tom Holland’s Instagram account that his brother, Harry Holland would make a small appearance in the film as the drug dealer Spider-Man catches, similar to his cameo in … Read more 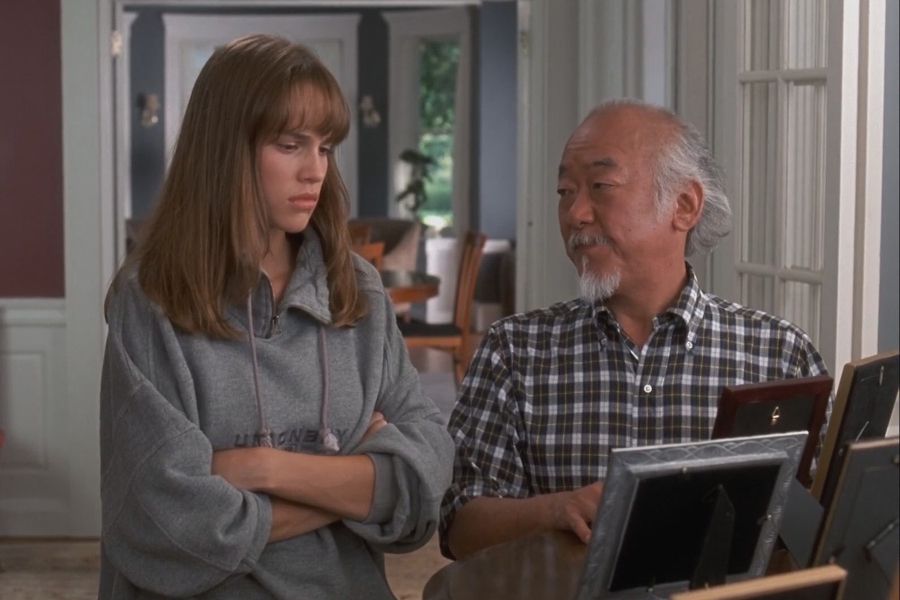 Considering that the third season of Cobra Kai brought back Elisabeth Shue as Ali Mills and that the show’s fourth season will again show Thomas Ian Griffith as Terry Silver following his role in The Karate Kid III, Currently, there are many fans who have wondered what other figures from the films could join this … Read more

After seeing The Karate Kid Part III star Thomas Ian Griffith returns as Terry Silver in upcoming season of Cobra Kai, the star of The next Karate Kid could be next. Serving in the continuity of The Karate Kid and its suites, Cobra Kai stars William Zabka and Ralph Macchio, both reprising their respective roles … Read more

For Sebastian Quiroz 0 COMMENTS 24/12/2021 8:56 am It’s no surprise that a movie has deleted scenes. During the recording, hundreds of takes are carried out, with material that sometimes we never get to see for reasons of time. In Spider-Man: No Way Home things are no different. Fortunately, Thanks to a behind the scenes … Read more 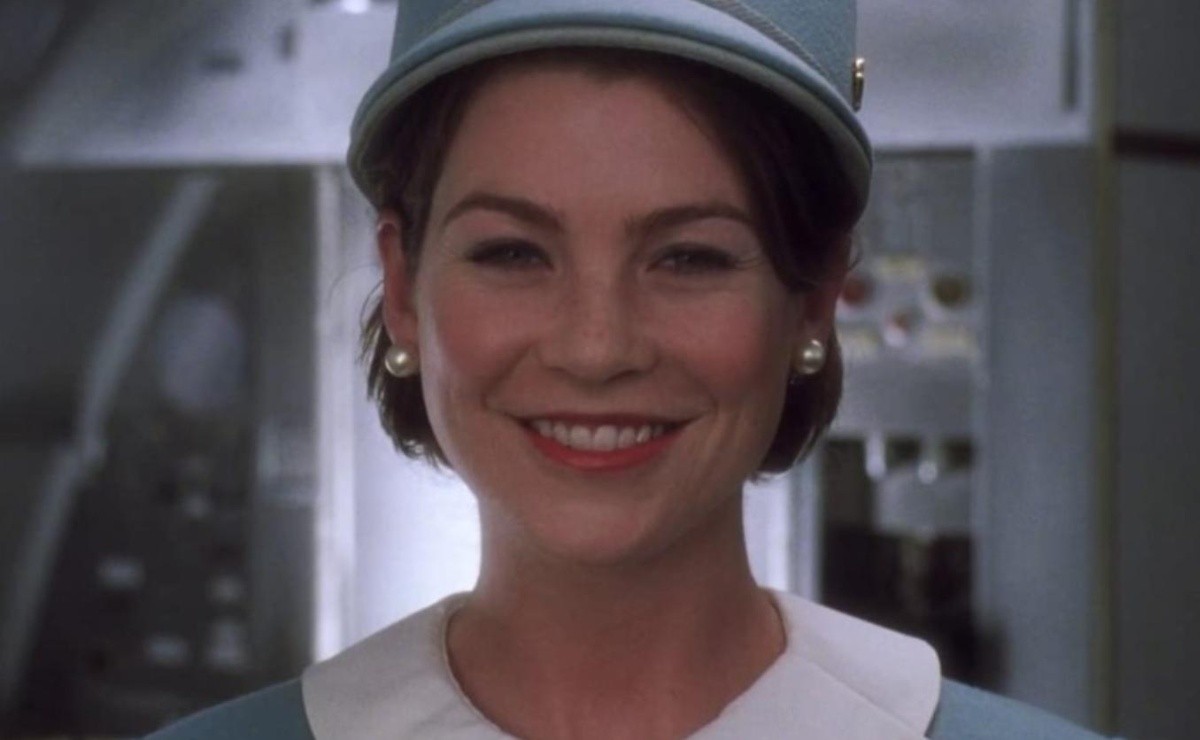 Catch Me If You Can is a 2002 film directed by the iconic Steven Spielberg and featuring the talented and popular Leonardo Dicaprio. The film tells the story of Frank Abagnale Jr., a man who became a millionaire before he was 19 thanks to a series of scams in which he presented himself as an … Read more 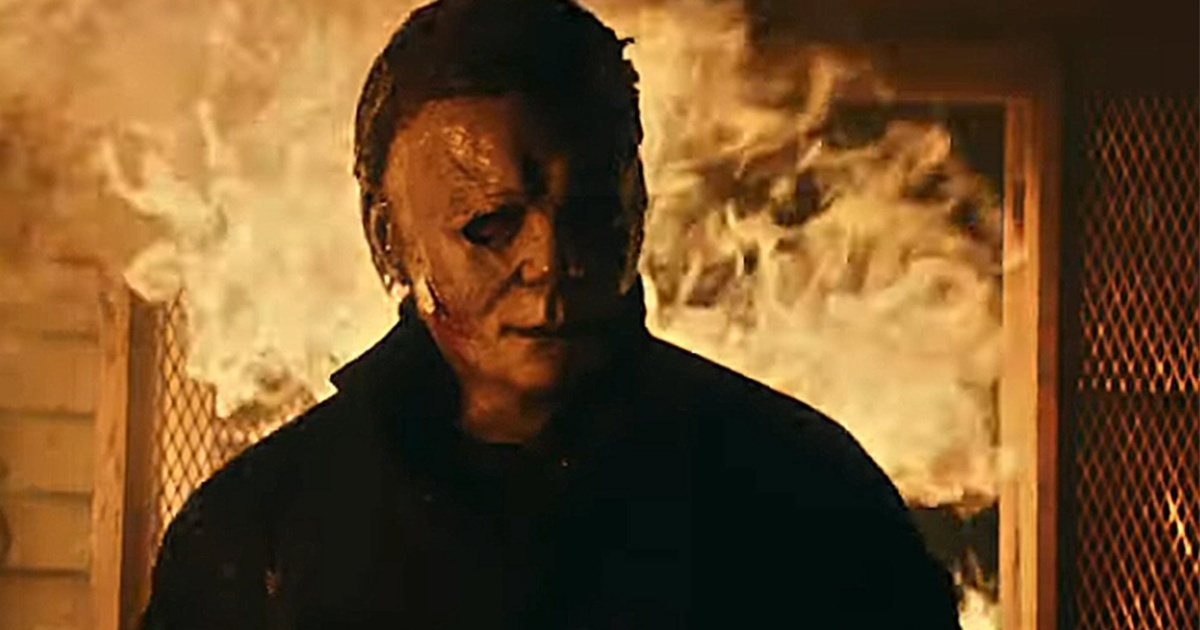 Halloween Kills launched this weekend and had a successful opening at the box office even though it was also released in Peacock and received mixed reviews. The horror movie is currently in Rotten Tomatoes with a 39% critics score after 148 reviews and a 72% audience score after 2,500+ reviews. The film may not receive … Read more

The premiere, immediate reception and eventual re-evaluation of the film Zoolander it’s kind of riveting, especially for a mostly harmless and aggressively silly 90-minute comedy in which Owen Wilson Says the phrase “dera-lick my balls, captain.” Zoolander arrived just two weeks after September 11, 2001, and history shows this parody of the fashion industry in … Read more 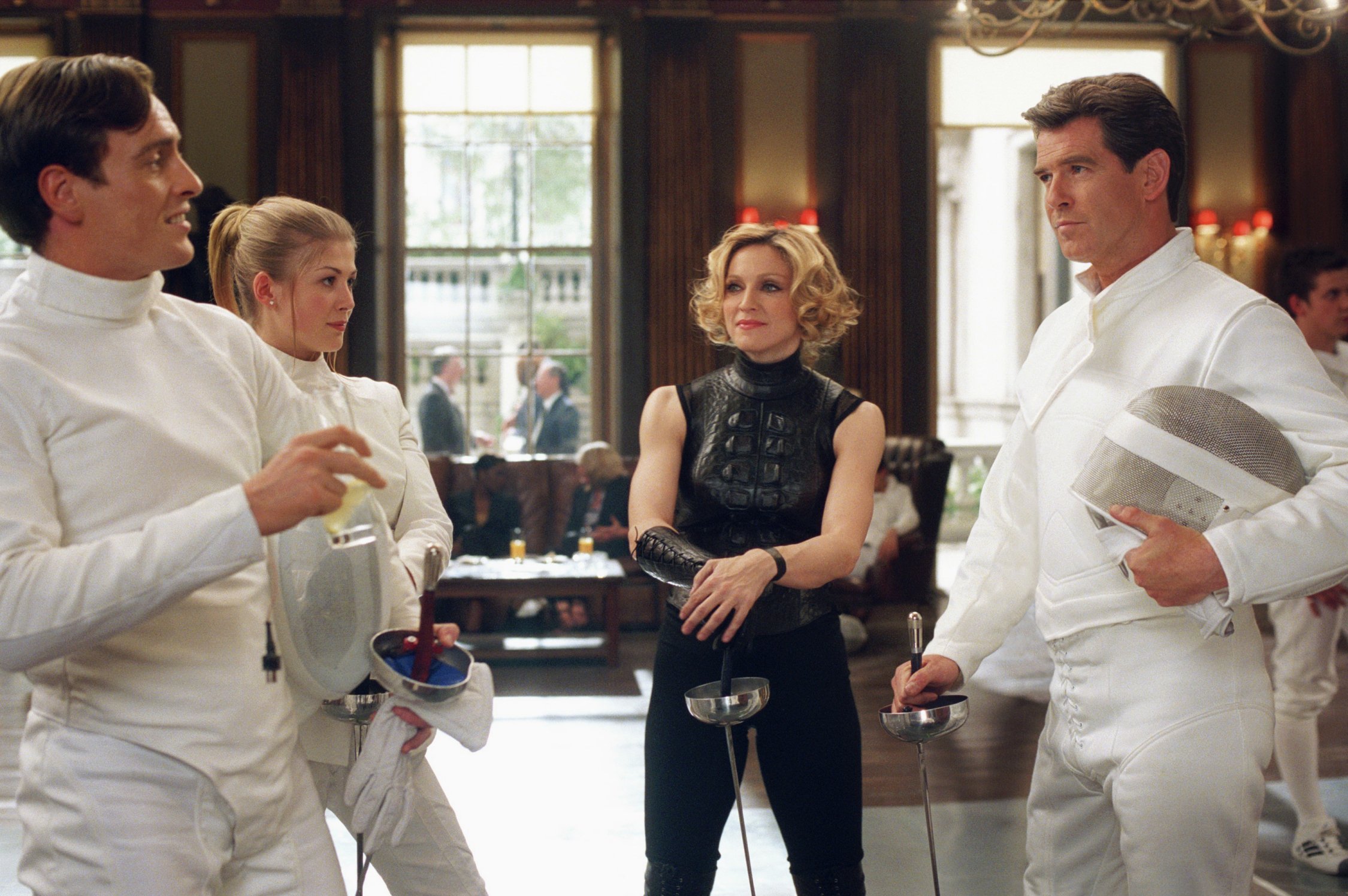