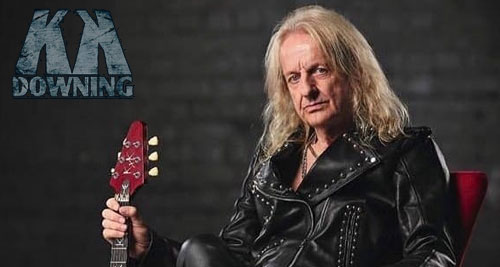 KK Downing talks about his relationship with Glenn Tipton – BULLET FOR MY VALENTINE concerts postponed – Debut de MAINBRAIN Former JUDAS PRIEST guitarist and leader of KK’S PRIEST K.K. Downing has been interviewed by Hit Channel. Below we reproduce some of the highlights. You were never very close to Glenn Tipton but you were … Read more 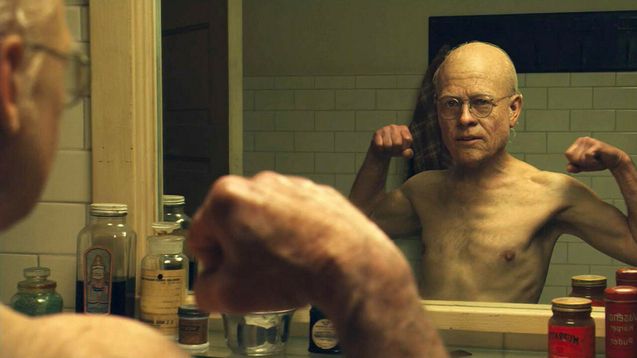 The release date of David Leitch’s new film, an action movie on a train starring Brad Pitt, has been pushed back. Former coordinator and stuntman David Leitch donned the director’s cap for the first time on the set of the first John Wick, alongside Chad Stahelski, in 2014. He then continued with the imperfect, but … Read more 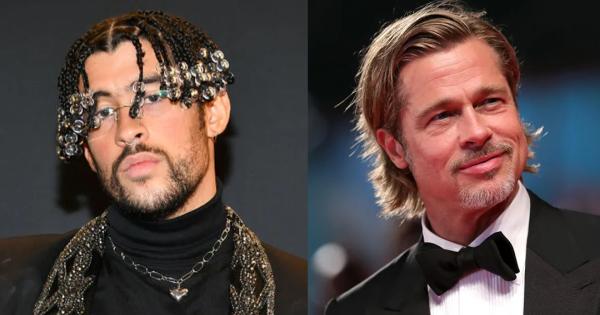 Cinema Con took place last night in Las Vegas and became the perfect opportunity to show previews of some of the most anticipated films by critics and the general public. A new report from Variety rescue what happened with Bullet Train, the new Brad Pitt film that includes in its cast Bad Bunny. According to … Read more 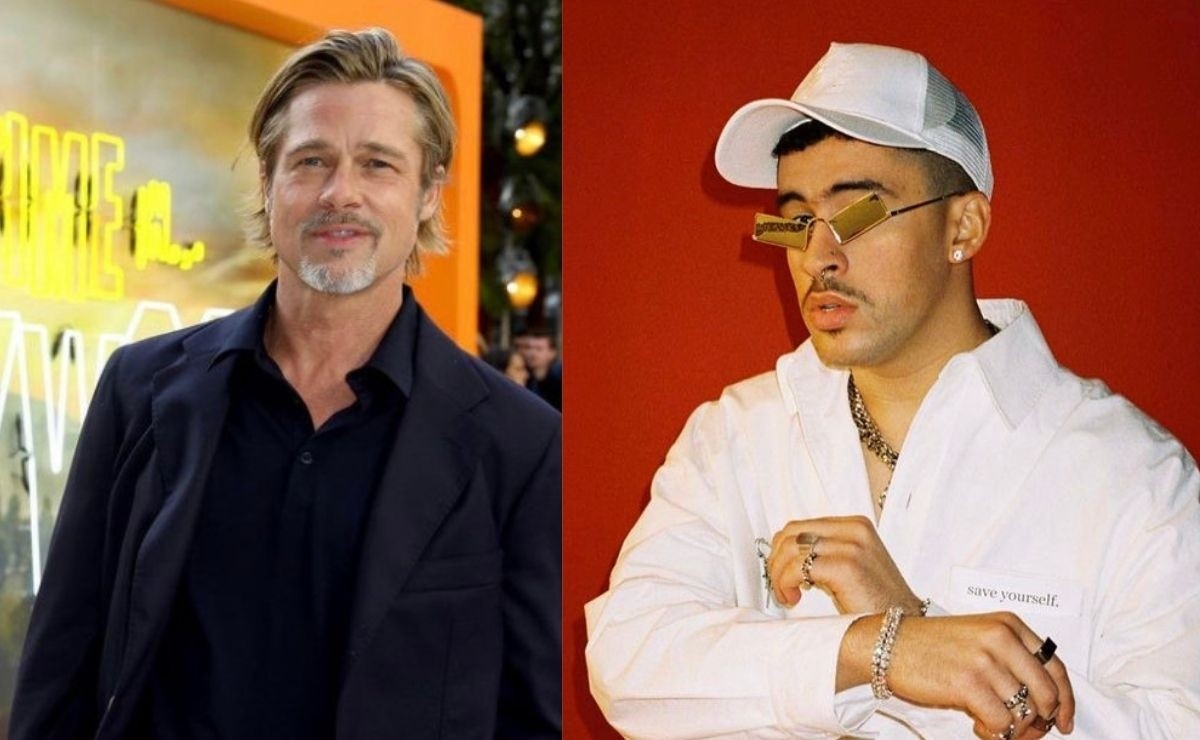 Bad Bunny is getting his acting debut in a movie alongside none other than ¡Brad Pitt! On Monday, the Puerto Rican rapper and singer confronted Pitt, 57, in the first look at the film. “Bullet Train”, where they play the murderers. You will be interested: Kristen Stewart dazzles playing Princess Diana in the first images … Read more 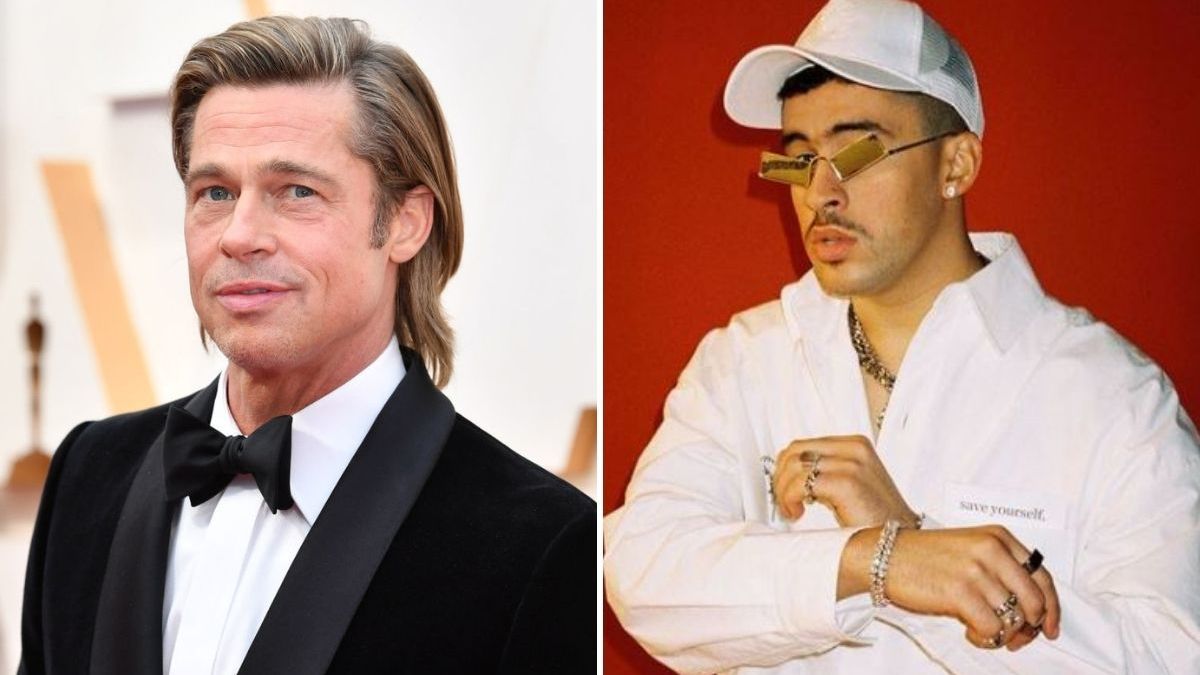 Jean G. FowlerAugust 24, 2021 – 13:01 The first reports of the film where we will see Bad Bunny indicate that it will include many sequences full of adrenaline Add us to your home screen to visit us easier and faster Add Bad Bunny will try his luck as an actor and debut in a … Read more

Cinema Con took place last night in Las Vegas and became the perfect opportunity to show previews of some of the most anticipated films by critics and the general public. A new Variety report rescues what happened with Bullet Train, the new movie of Brad Pitt which includes in its cast Bad Bunny. According to … Read more 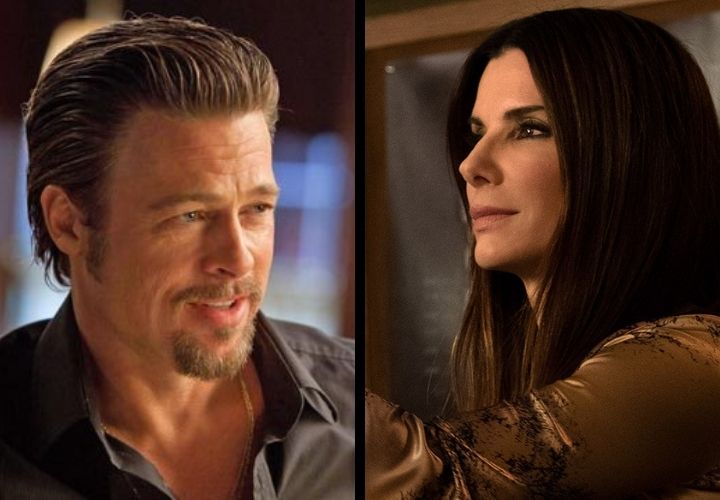 Sadly there will be one less passenger aboard the upcoming action thriller Brad Pitt’s Bullet Train and it’s about Lady Gaga. Last year, it was reported that Lady Gaga was reaching a deal to join fellow Oscar winner Brad Pitt in the Sony film Bullet Train, which follows a group of killers boarding the same … Read more 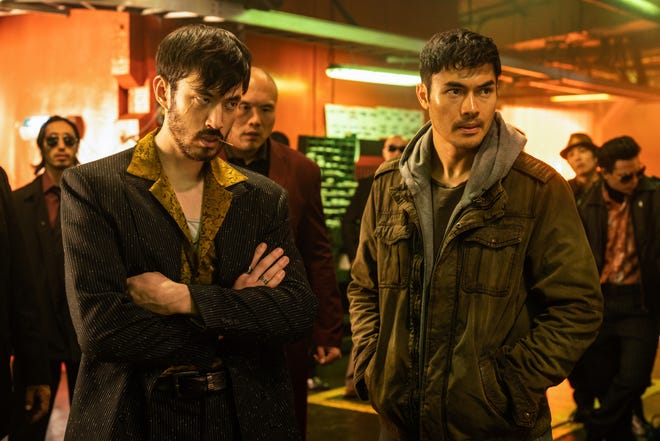 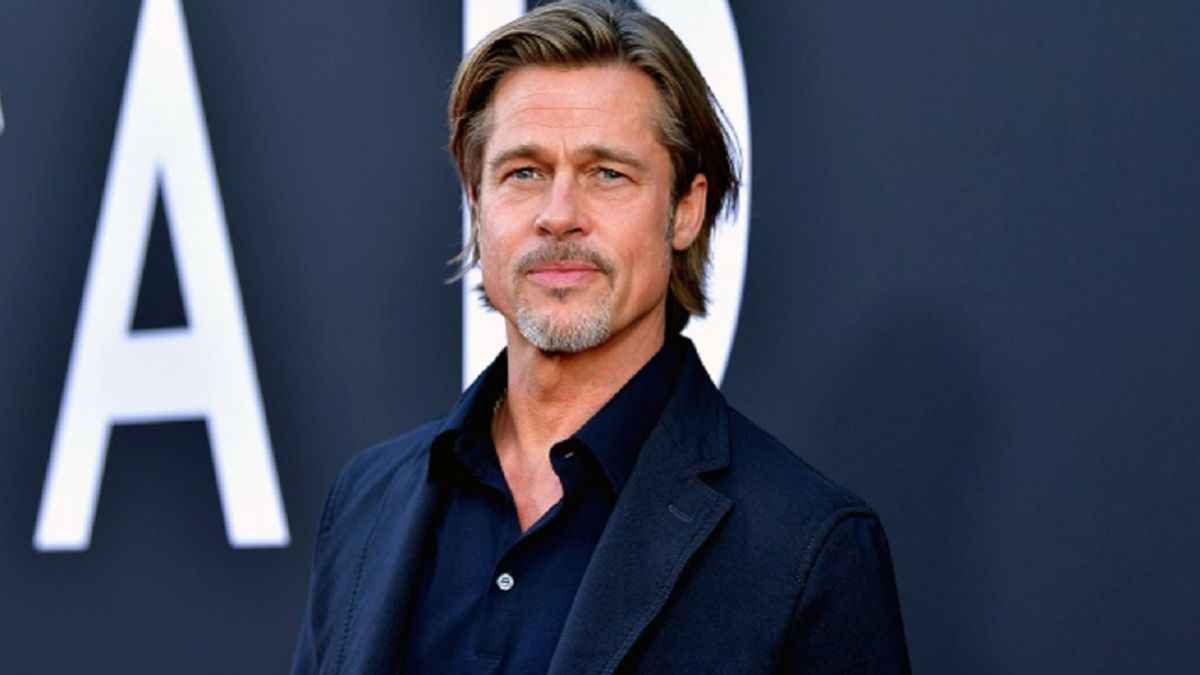 Brad Pitt will be in charge of playing the American hitman named Ladybug. Apparently, according to information that came out, the 57-year-old actor managed to do 95% of the action without needing practically any stuntmen for the complex stunts that the film includes. Read more ►Zendaya surprises everyone with the trailer for Euphoria 2, the … Read more

After Deadpool 2 and Fast & Furious : Hobbs & Shaw, David Leitch will direct another action film, Bullet Train, with Brad Pitt and plenty of big names in the cast. After the releases of Once Upon a Time … in Hollywood and Ad Astra in 2019, Brad Pitt announced that he would visit film … Read more