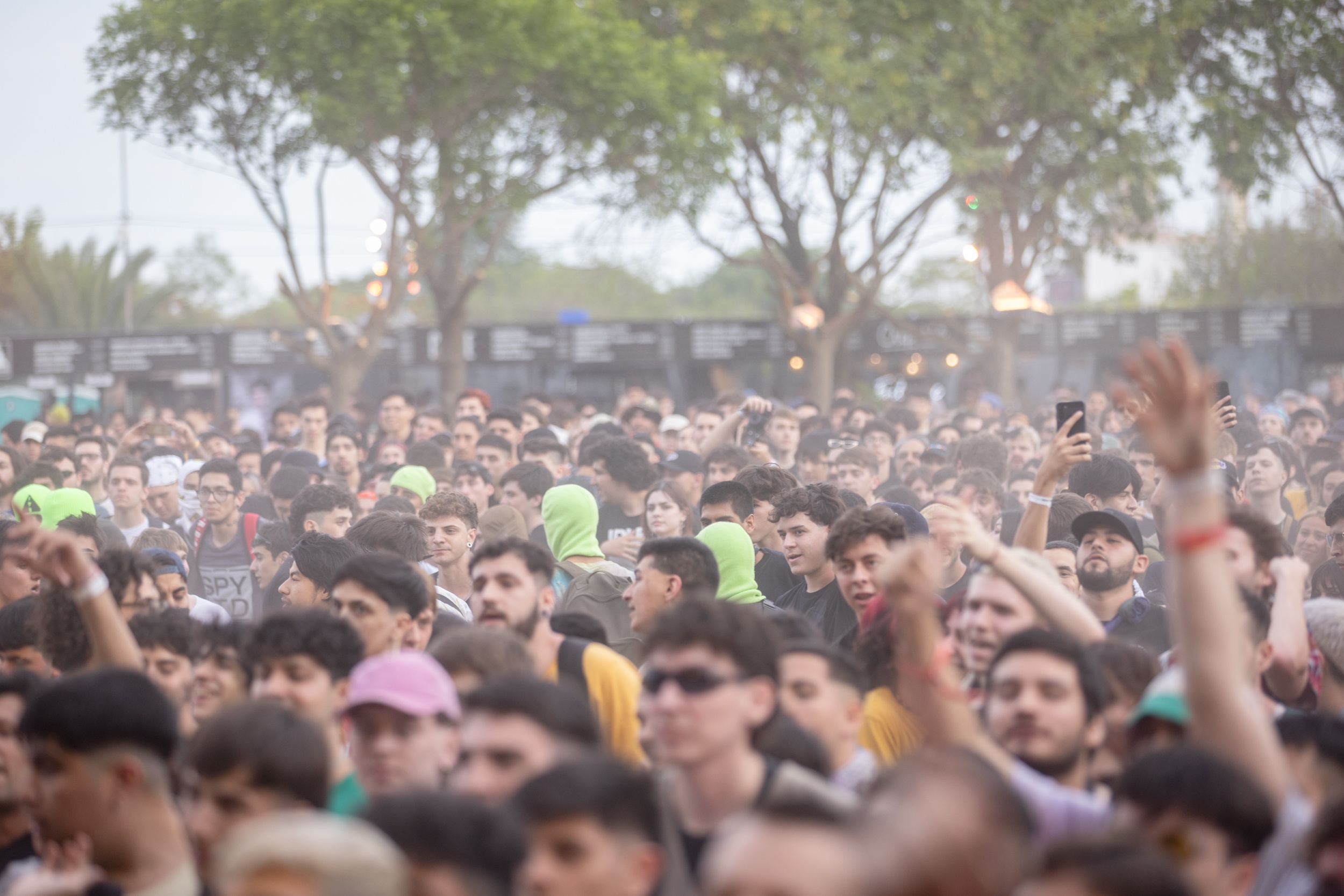 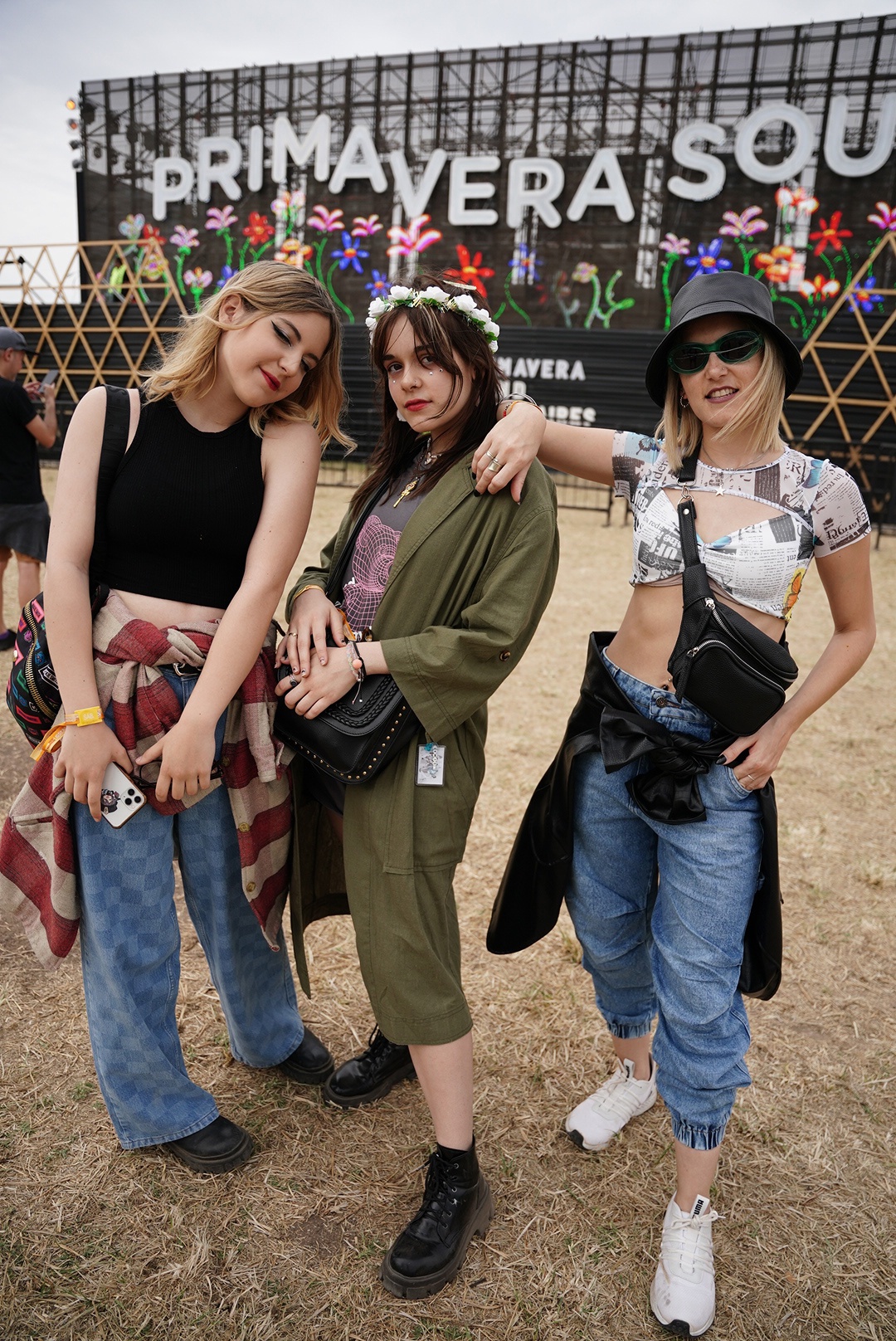 Primavera Sound arrived in Buenos Aires for the first time after other editions in Brazil, Spain and Chile (Franco Fafasuli) Clouds invaded the sky and rain was omnipresent as a false threat. In any case, the weather this Saturday, November 12, seemed unrelated to the name of this music festival, which is the most important … Read more

Spring Festival in Buenos Aires (Credit: Primavera Sound Press) Spring Sound Buenos Aires began on Wednesday, November 9 in a spectacular day in which it was possible to enjoy Feli Colina, Javier Mena, Julieta Venegas and Björk. But that was just the beginning as There are still two days left in which you can enjoy … Read more

A music festival is usually a showcase for something. If it is an annual event, it will include what was born decades ago, to reach the music that is heard today and that which is to come; what we believe will be the future. When the festival has become an export brand, in addition to … Read more

“Typically you are working and Chris Martin from Coldplay comes”, ironized Emiliano Nievas, an employee of a well-known musical instrument business located in the heart of downtown Buenos Aires. But not only the unexpected meeting with the British artist was what surprised the young man, but also what would happen later. Since his arrival in … Read more

On his third return to the stage, Campino appeared wearing the scarf of Liverpool FC, a team of which he is a fan, despite being German. Suddenly, he put it on his head, asking the audience to do the same with whatever he had on hand. Then he gave play to his phone, and shouted … Read more

Just as it happened almost two weeks ago, with the presence of benedict cumberbatchNow the social networks would have discovered the presence of the Australian Margot Robbie in Buenos Airesanother Hollywood star. What?! Are you about to put together a crossover between Marvel and DC Comic? It seems not, that who is Doctor Strange in … Read more

One of the virtues of cinema is its ability to show reality from perspectives (literally and metaphorically) that are different from ours. What representation of reality, are born and transform it. This reciprocity makes many stories influence both the present and the future, since, as was said, that reality that was once shown will no … Read more

The video with which Coldplay gave another good news to his fans A little over a month after the arrival of Coldplay to Argentina, another good news arrived for its fans. It is that, after exhausting ten stadiums of River, in the last hours the English band announced from its official social networks that two … Read more