Super Bowl: a show in defense of inclusion 3:09 (CNN Spanish) — Cuban-American singer Gloria Estefan said Tuesday that she was invited to sing at Super Bowl LIV alongside Jennifer Lopez and Shakira but decided to decline the invitation. In the program Watch What Happens Live with Andy Cohen, Estefan was asked if she had … Read more

New York singer Jennifer Lopez recently premiered her documentary called ‘Halftime’. Although many fans hailed the release of this footage, several viewers sparked a controversy, because the artist revealed several of the conflicts she had with her Colombian colleague Shakira when she worked with her. On June 14, ‘Halftime’ hit the small screen through the … Read more

urielblanco (CNN Spanish) – Cuban-American singer Gloria Estefan said Tuesday that she was invited to sing at Super Bowl LIV alongside Jennifer Lopez and Shakira, but decided to decline the invitation. On Watch What Happens Live with Andy Cohen, Estefan was asked if she had been invited to be at the Super Bowl LIV halftime … Read more 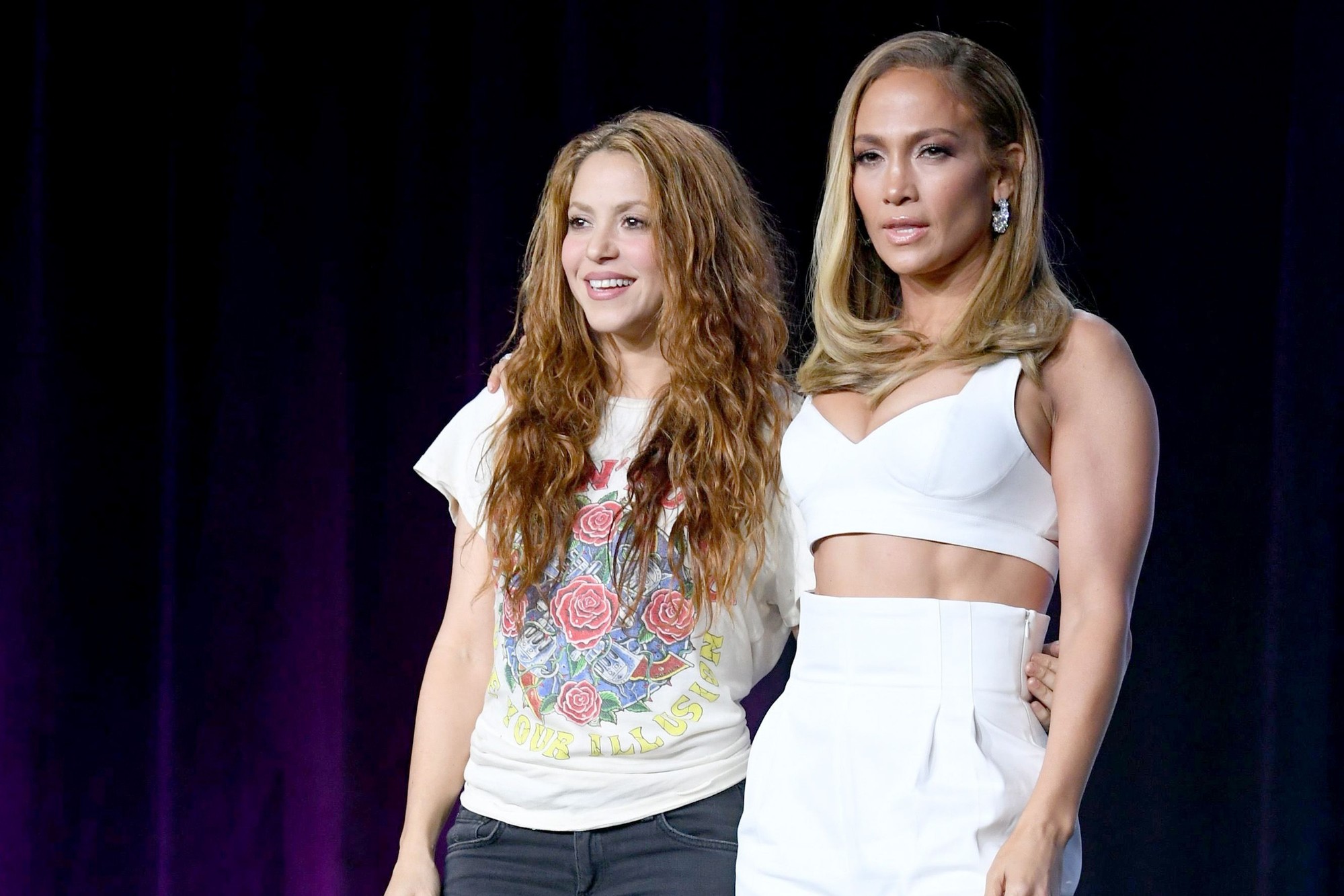 In the new Netflix documentary dedicated to her, Jennifer Lopez admitted that she was far from thrilled at the idea of ​​​​having to share the stage with Shakira, during the halftime of the Super Bowl 2020. The final of the American football championship is every year a major event in the United States. In particular … Read more

This Thursday, Jennifer Lopez premiered his documentary “Halftime” during the opening of the Tribeca Film Festival in New York (USA). In the film, she called the viewers’ attention that the ‘Diva del Bronx’ thought that singing with Shakira in the Super Bowl 2020 it was a bad idea. In February of that year, both stars … Read more 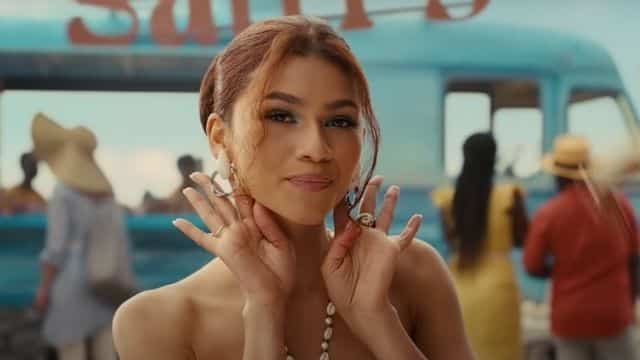 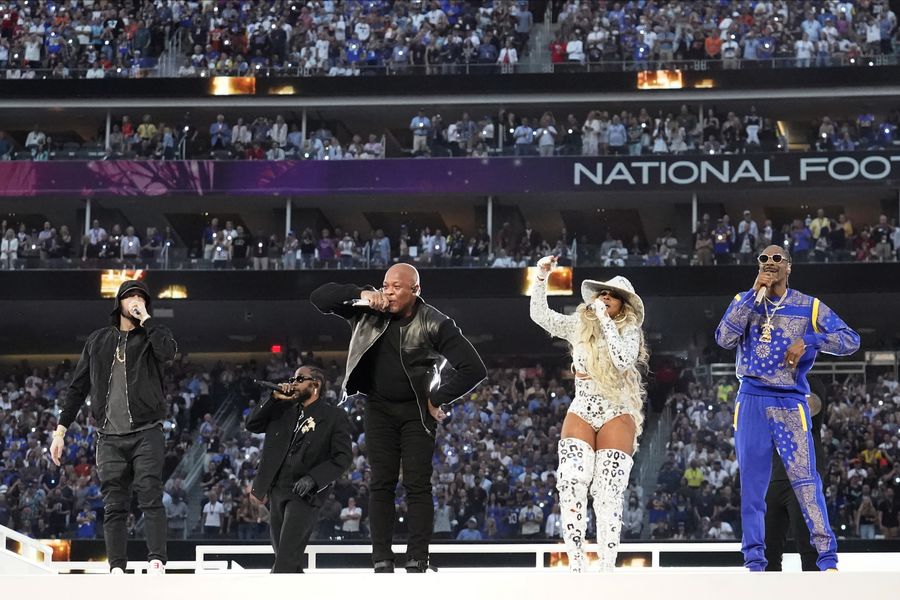 The Super Bowl halftime show, This brief but significant musical intermission of the most watched television event of each year in the United States was marked this time by a particular milestone: never before had hip hop been the absolute protagonist of the ceremony or had it played such a stellar role in the event. … Read more 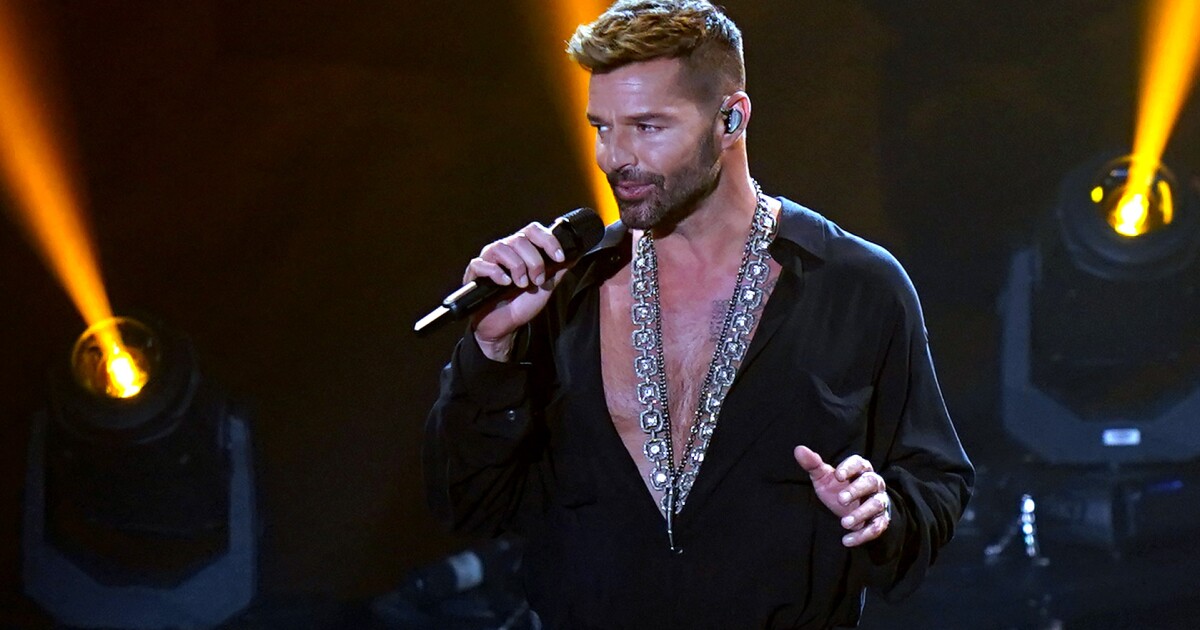 Ricky Martin will offer two special concerts together with the Venezuelan conductor Gustavo Dudamel and the Los Angeles Philharmonic (LA Phil) to celebrate the 100th anniversary of the Hollywood Bowl, one of the most emblematic concert venues in the United States. The recitals of the Puerto Rican singer and the Venezuelan director, on July 22 … Read more 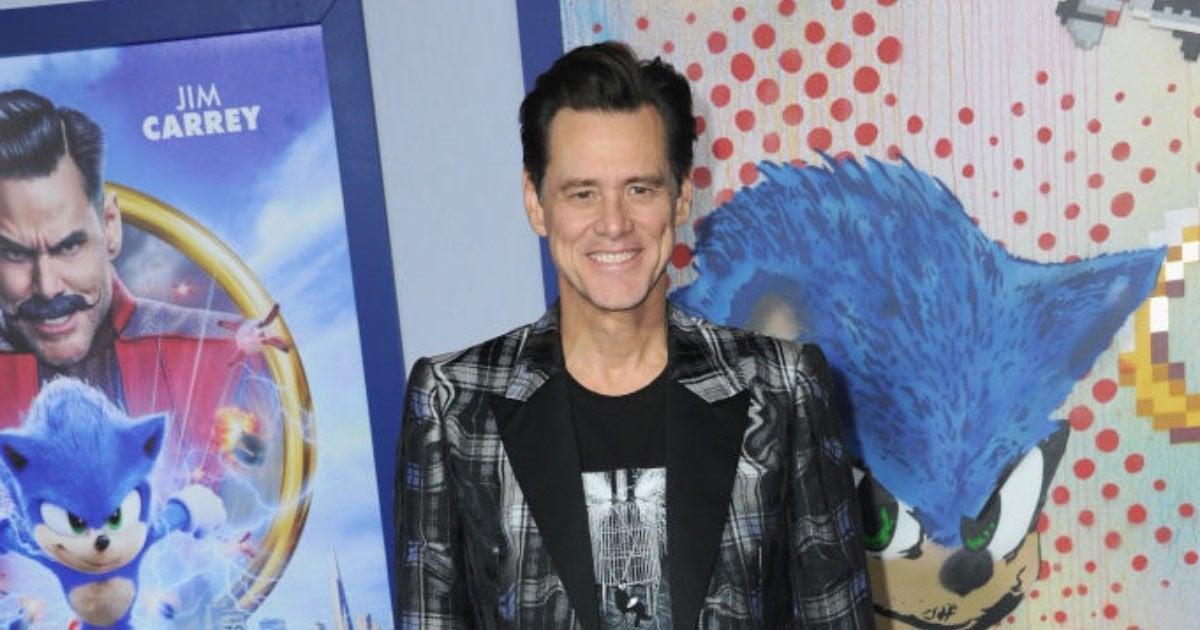 ads Jim Carrey has a number of iconic roles under his belt, and the beloved comedian revived one of them, his Cable Guy character, for a hilarious Super Bowl ad. In a new Verizon commercial, Carrey reprises his role from the ’90s black comedy film, in which he played an obsessive cable guy who stalked … Read more 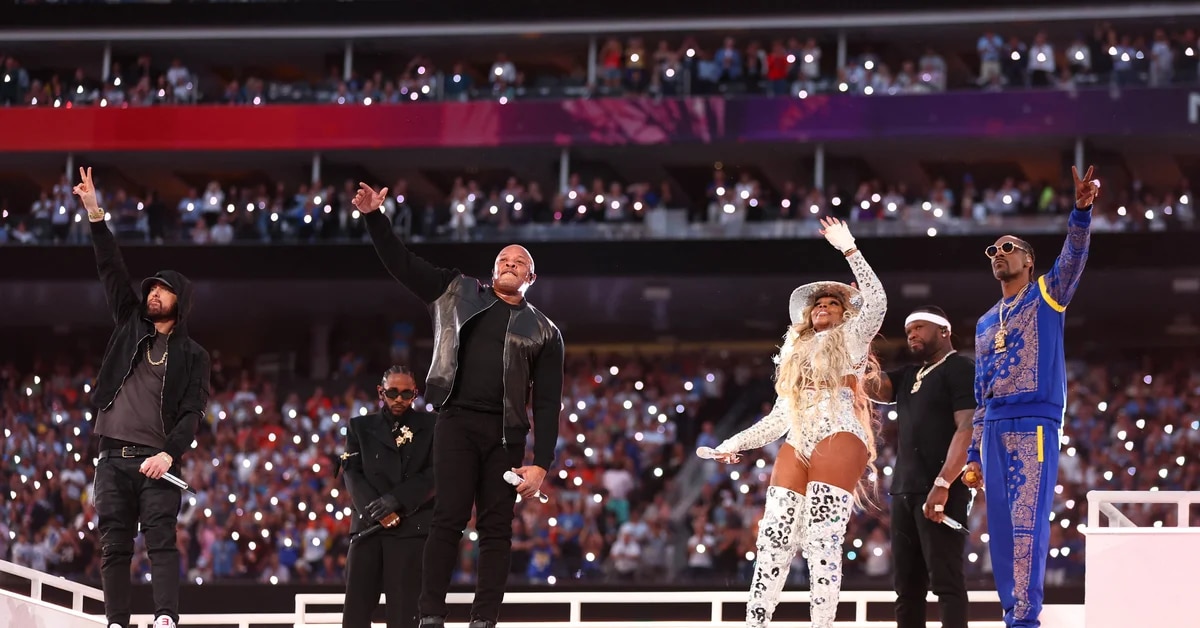 The great rap artists jumped on the scene The Super Bowl LVI who consecrated to Los Angeles Rams as champions of the NFL by overcoming Cincinnati Bengals had at halftime a 15 minute show which starred the top rap and hip-hop stars of the United States that marked the beginning of the millennium. They participated … Read more