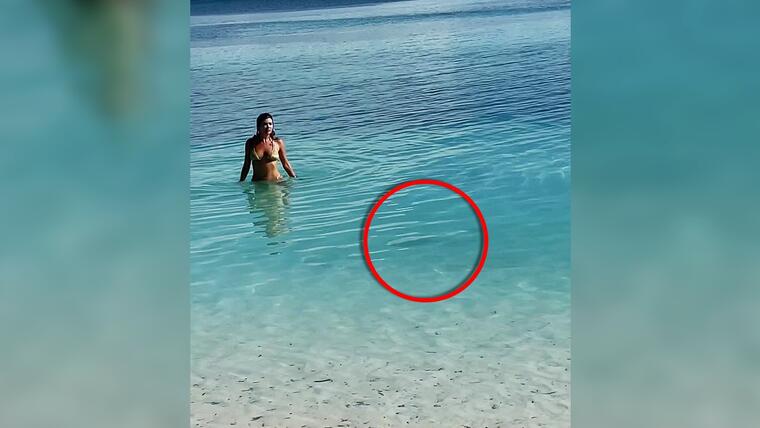 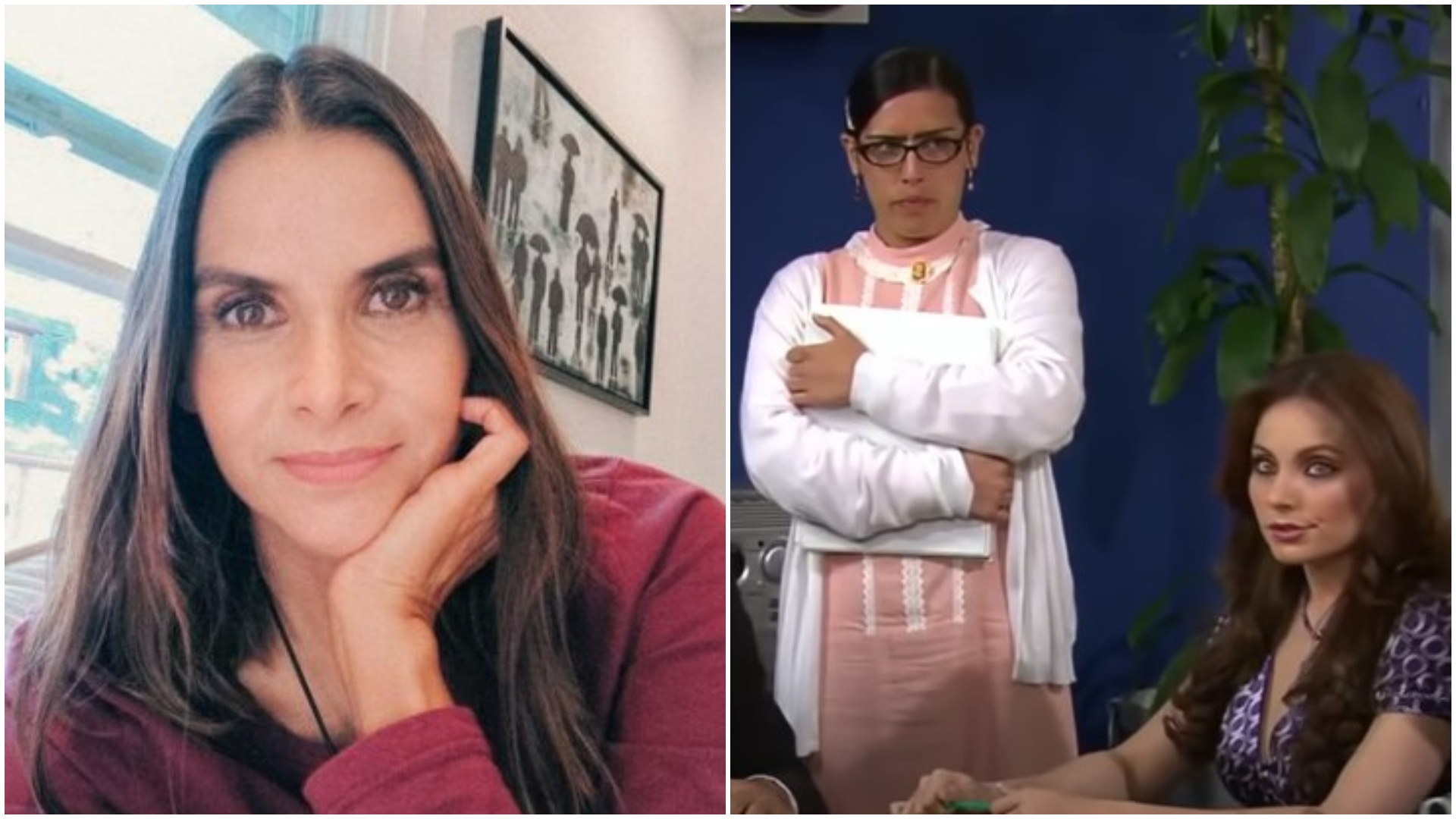 (Instagram photo: @actriznatalia – Capture from YouTube) Few telenovelas mark a turning point in the entertainment industry at an international level and I am Betty the Ugly one is one of these. The melodrama written by Fernando Gaitán not only broke standards in Colombia, it also did so in other parts of the world, because … Read more

One of the Colombian soap operas most successful of all time, without a doubt, was “Yo soy Betty, la fea”. This fiction by the screenwriter Fernando Gaitán became all the rage since its premiere in 1999. However, recently this recognition was transferred to Netflix, where the television program was one of the most watched, until … Read more

If we talk about TV soaps that were a success during its launch time and also today, then we are sure that it heads the ranking I am Betty the Ugly one. An unstoppable production! This popular story was created by Fernando Gaitan, and reached a high audience number since the broadcast of the first … Read more

Few know the true story behind Ana María Orozco and Julián Arango on and off the set of “I am Betty the Ugly one”. Both were married for 10 months and separated due to an infidelity of the actress in full filming. The love between the actors ended immediately when Orozco, who played Beatriz Pinzón … Read more

I am Betty the Ugly one It finished broadcasting in 2001, but it continues to conquer the hearts of new generations who are trapped by the love story between Beatriz Pinzón and Armando Mendoza. Suffice it to mention that it continues to be one of the most watched productions on Netflix. This Colombian melodrama has … Read more

Since arriving on television more than 20 years ago, I am Betty the Ugly one It became a resounding success, and despite the passage of time, it remains one of the most popular productions on Netflix. The story introduced us to Beatriz Aurora Pinzon Solanoplayed by Ana María Orozco, an unattractive but highly intelligent woman … Read more

Good news arrives for lovers of series and soap operas, as well as fans of Ugly Bettythe Colombian production that won the hearts of millions of people around the world, as the protagonists of this story agreed to work together again in a production that is expected to air in 2023. Ana María Orozco and … Read more

I am Betty the Ugly one is one of the biggest television hits of recent times. For this reason, it is not surprising to observe that it has generated a fortune impressive figures. Next, we tell you how much it is and we also share some details about what the actors were paidamong them Anna … Read more