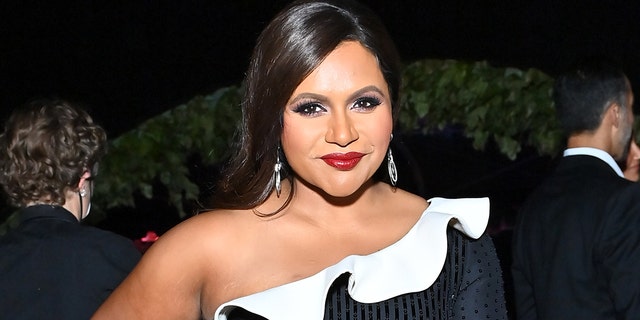 Media Headlines November 26 In media today, the Washington Post is criticized for a tweet saying the Waukesha massacre was “caused by an SUV,” New York Times employees pushing for a boycott of its Wirecutter service while on vacation, and Seth Rogen goes viral for ignoring car break-ins in LA Mindy Kaling gives the world … Read more 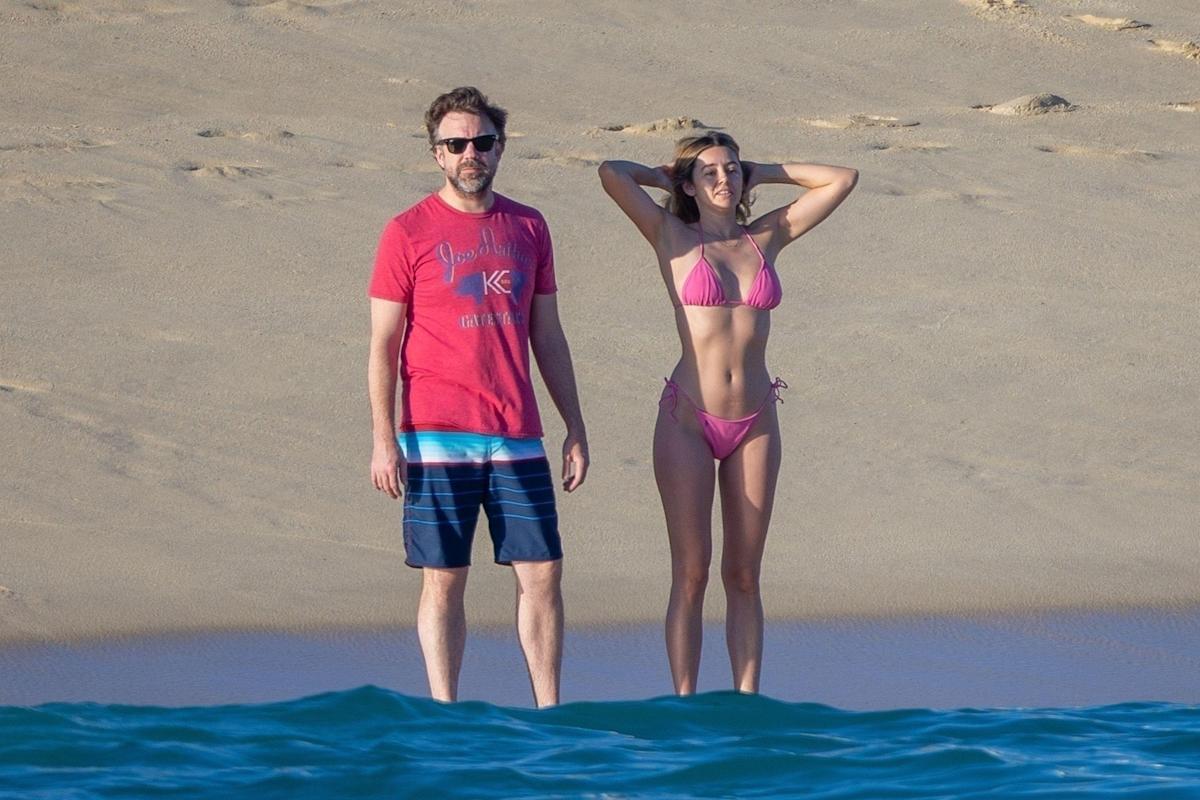 Jason Sudeikis, in love, enjoyed the beach with his new girlfriend, British actress and model Keeley Hazell While some celebrities enjoy the incipient cold that anticipates the winter season in the northern hemisphere, others flee to winter and take refuge in the warm climate offered by some cities in Mexico and the southern United States, … Read more

Jason Sudeikis and model Keeley Hazell were spotted spending time together on a trip to Cabo. Sudeikis, 46, and Hazell, 35, were caught sharing intimate moments while out at the beach during their trip. One photo showed the two with their arms around each other, and another captured a kiss shared between the two. Not … Read more

16 Festival of the Arts 2021 Paco Calabuig There are usually no surprises at the Festival de les Arts (except if someone goes on stage to ask for their partner’s hand). Artists sing what they sing. Concerts last as long as they last. Yesterday it was expected to be cold and, indeed, it was cold. … Read more

Jennifer Lopez surprises fans with a beach swimsuit | . The singer, actress and businesswoman Jennifer Lopez appeared in a flirtatious video where she looks extremely beautiful, wearing a green swimsuit that stole several sighs, while playing a well-known water sport. Jennifer Lopez has conquered millions with his music, his songs continue to be one … Read more

Photo: Facebook / @ grizzyshoodnewsexclusive The Halloween season is getting closer and closer, but some people take the eve of these festivities more literally than others: in Galveston, Texas, a man was taken into police custody after he attracted attention as the serial killer in horror movies, better known as Michael (Mike) Myers, while carrying … Read more

The Halloween night 1978 is a horror movie classic with millions of fans around the world. That is why, now, at the gates of the premiere of the new film of the horror franchise of this story that has Michael Myers As the main character, fans are excited to count down the days to see … Read more

Rebel Wilson turned 41 at the beginning of the year, but has wanted to wait to celebrate in the most amazing way: with a beach party with the Bellas. Yes, those Bellas. The ‘Pitching the Note’ star shared the evidence in an Instagram post with fellow stars Anna Kendrick and Brittany Snow, at a ’80s … Read more

MEXICO CITY (apro). – The music and entertainment businessman, originally from Monterrey, Nuevo León, owner of Serpro Producciones Renato Betancourt, died on August 30 due to complications from covid-19. His company was one of the suppliers of the controversial Baja Beach Fest music festival, held for six days, since last August 13, in the municipality … Read more

Photo: Guillermo Arias / AFP / Archive In the middle of the third wave of infections and deaths from COVID-19, the authorities of Rosarito, in Baja California, authorized the event Baja Beach Fest, where the presence of more than 20,000 people daily is expected, during the six days that the event will last. Despite the … Read more