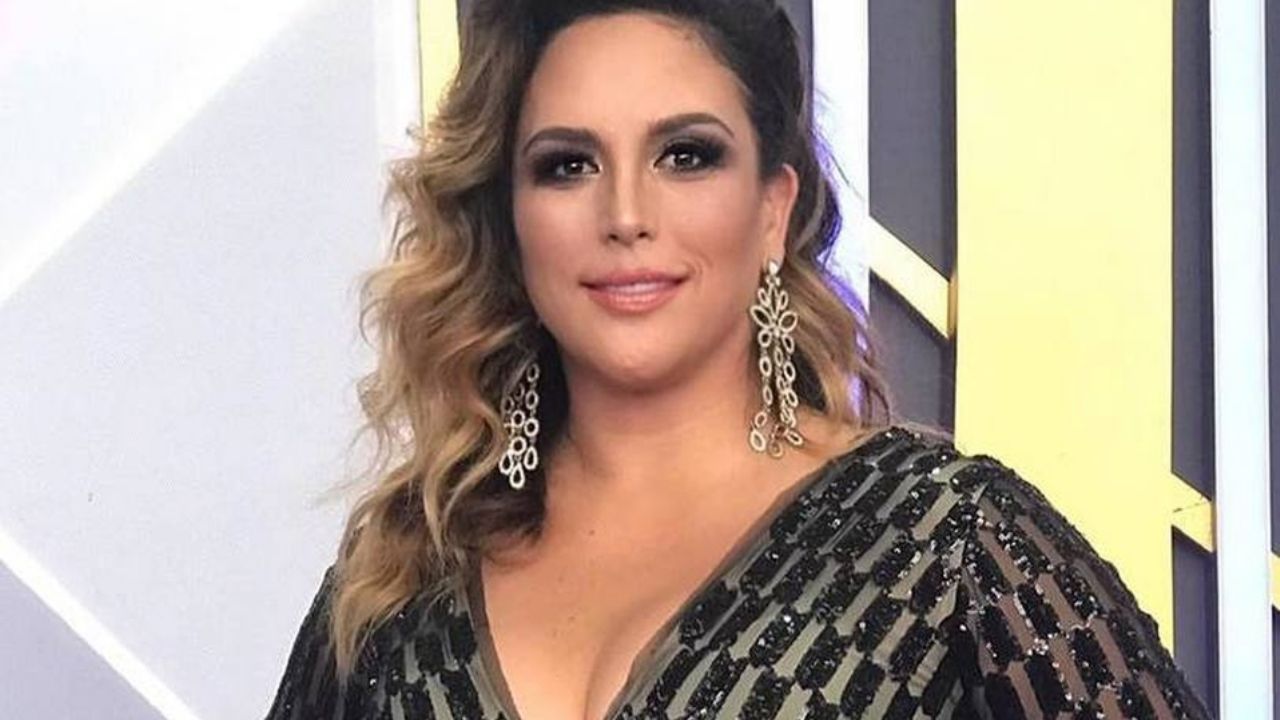 Angelica Vale She is one of the most beloved comedians on Mexican television, in addition to her great talent, she is recognized for being the daughter of Angelica Maria and of Raul Vale. In an interview with Yordi Rosado, Angélica Vale revealed the moment when she was banned from Televisa, when she was still not … Read more 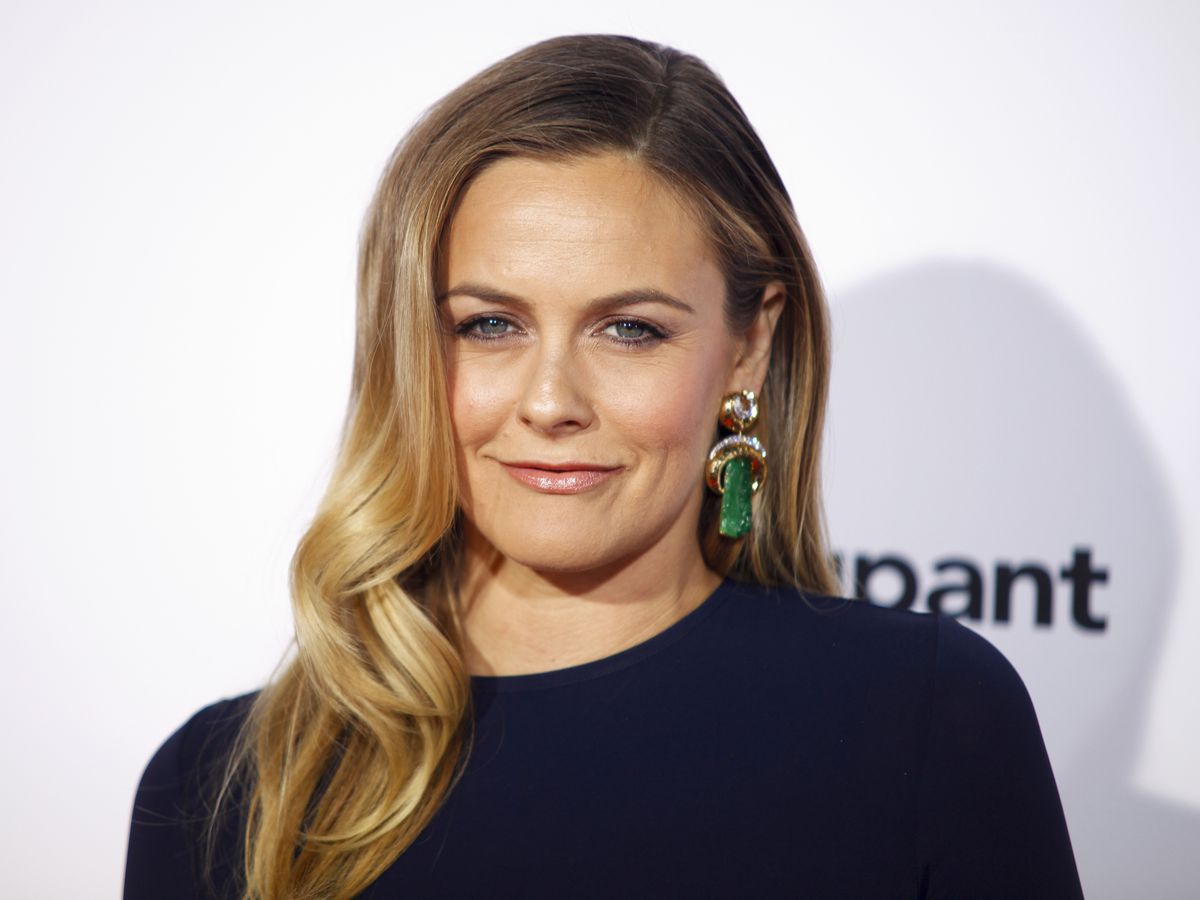 It is not the first time that Alicia Silverstone has tried her luck in dating applications, but it is the first time that she has spoken about it publicly. The actress of Out of wave She has been invited to the Drew Barrymore talk show, which bears her name. In it, she has talked about … Read more 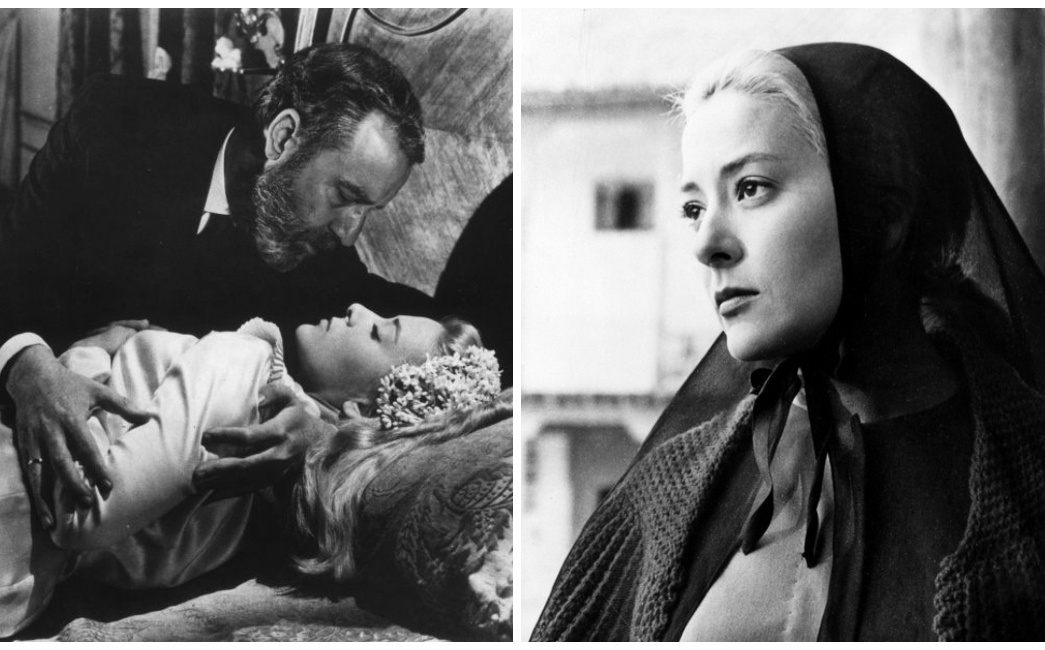 Throughout his career, Silvia Pinal had the opportunity to work in important productions in Mexico, but there was a time when he managed to make films with director Luis Buñuel, the first one was Viridiana, which brought great international recognition to the actress, but was also surrounded by controversy because the film was banned in … Read more 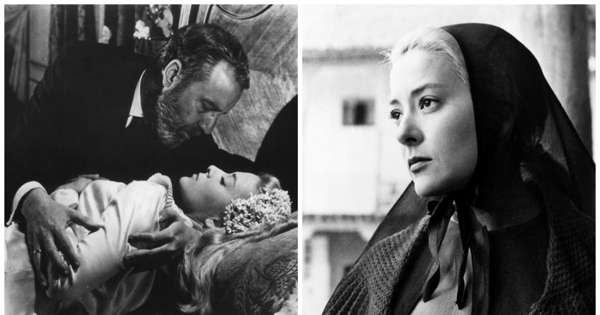 © Provided by Milenio Silvia Pinal was in charge of rescuing the last copy of the film (Instagram). Throughout his career, Silvia Pinal had the opportunity to work in important productions in Mexico, but there was a time when he managed to make films with director Luis Buñuel, the first one was Viridiana, which brought … Read more 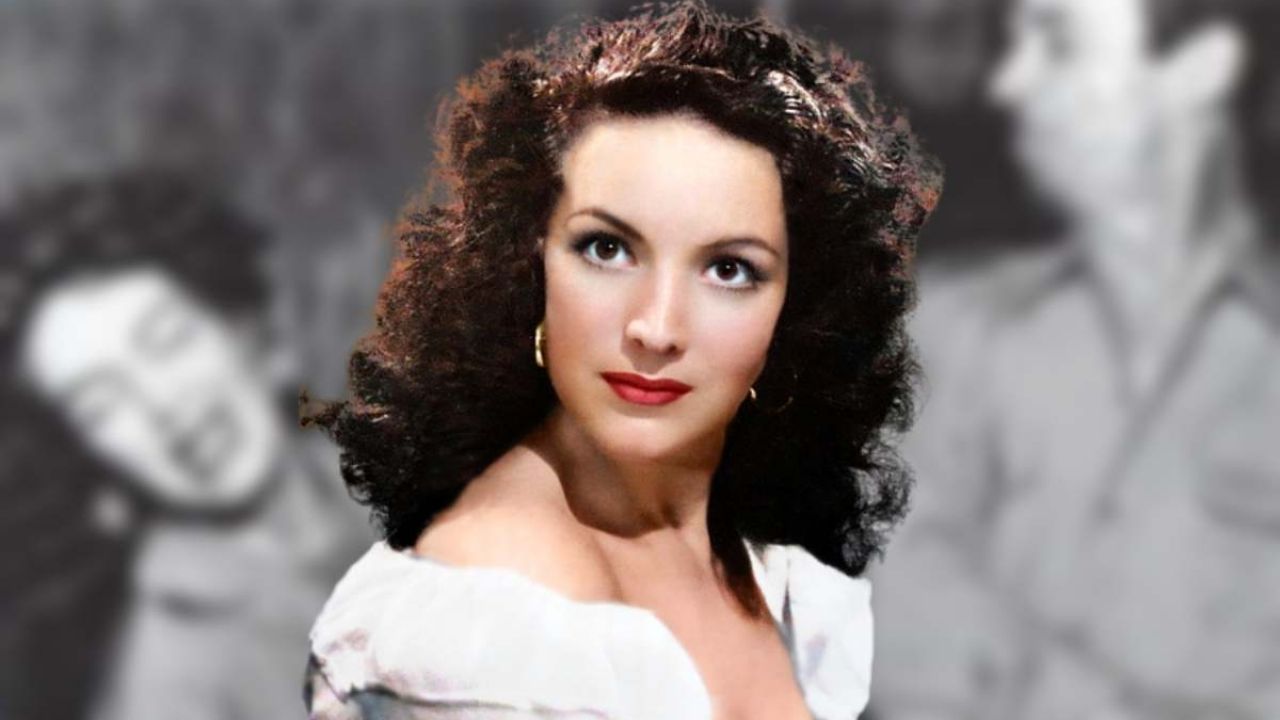 Although María Félix was an icon, and most of the mexicans they adored her performances and seeing her on the big screen, the truth is that there was a film starring “La doña” that did not have the same good reception from the public, because it was a film that despite having a novel proposal, … Read more 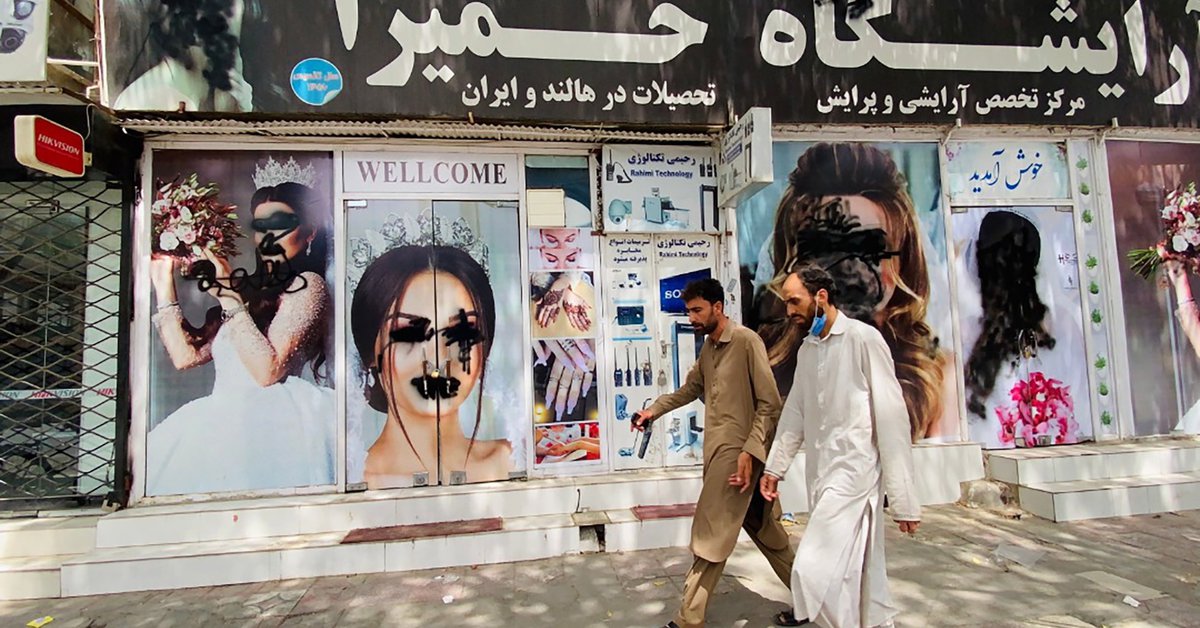 A news anchor for Tolo News TV presents a morning news cast in March 2020 (Lorenzo Tugnoli for The Washington Post) Several presenters on Afghan state television have stated this week that Taliban fighters prevented them from working and ordered them to leave the office., in an ominous sign of the group’s opinion on the … Read more 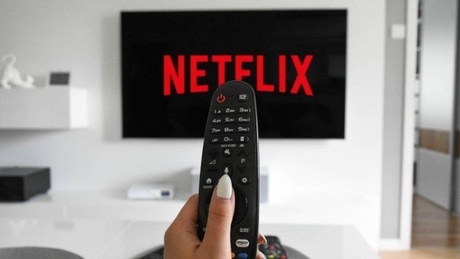 Demonstration called Monday in Budapest to protest the bill against pedophilia, which prohibits the exposure of minors under 18 to pornography and any content that encourages a change of sex and homosexuality (Photo: EFE / EPA / Szilard Koszticsak) The Hungarian Parliament approved on Tuesday a controversial law against pedophilia that includes articles widely criticized … Read more