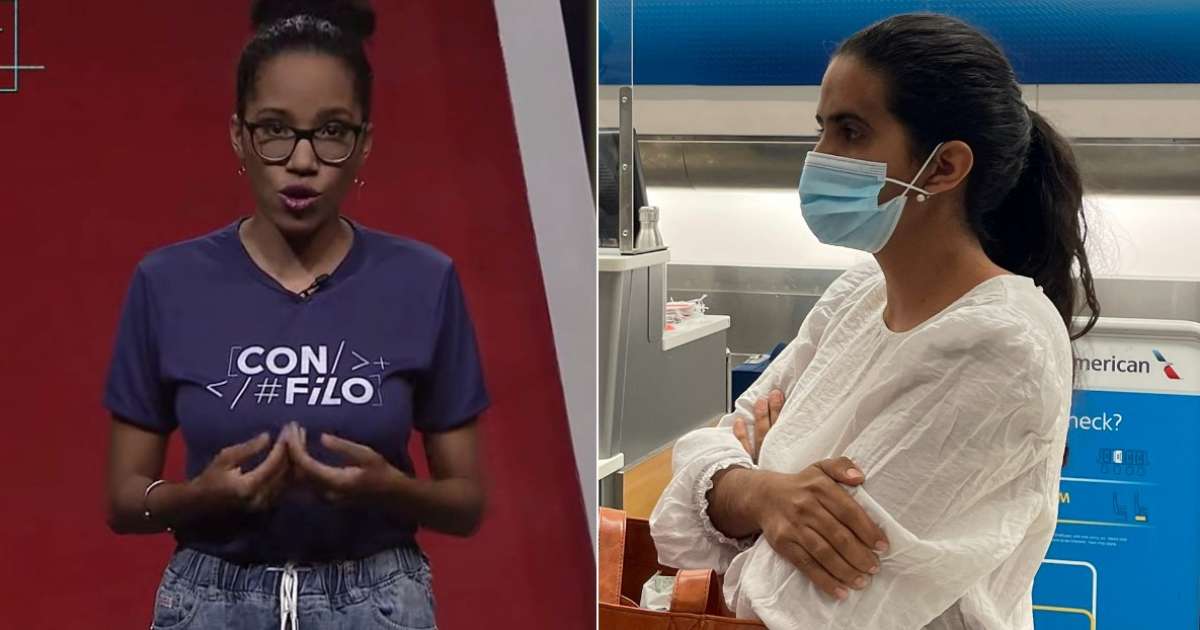 The presenter of the official television program with edgeGabriela Fernández Álvarez, said that the American Airlines company is the main responsible for the exile of the Cuban activist Anamely Ramos. “Until now the most direct and objective refusal was not given by usbut the media have a clear culprit, because as always Miami confirmed it,” … Read more