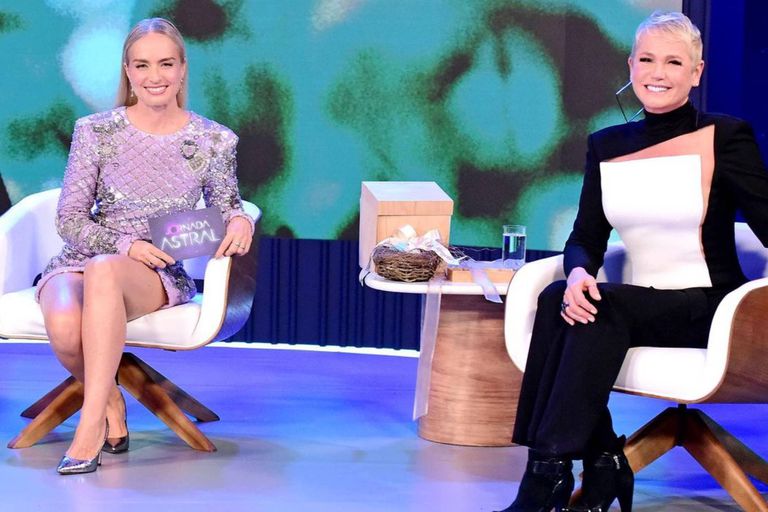 Astrology is one of the most talked about topics in recent times, know the position of the stars at the time of birth could unravel some aspects of the personality. With this premise, HBO Max released astral journey, a production where well-known figures talk about their lives and focus on the characteristics of their sun … Read more 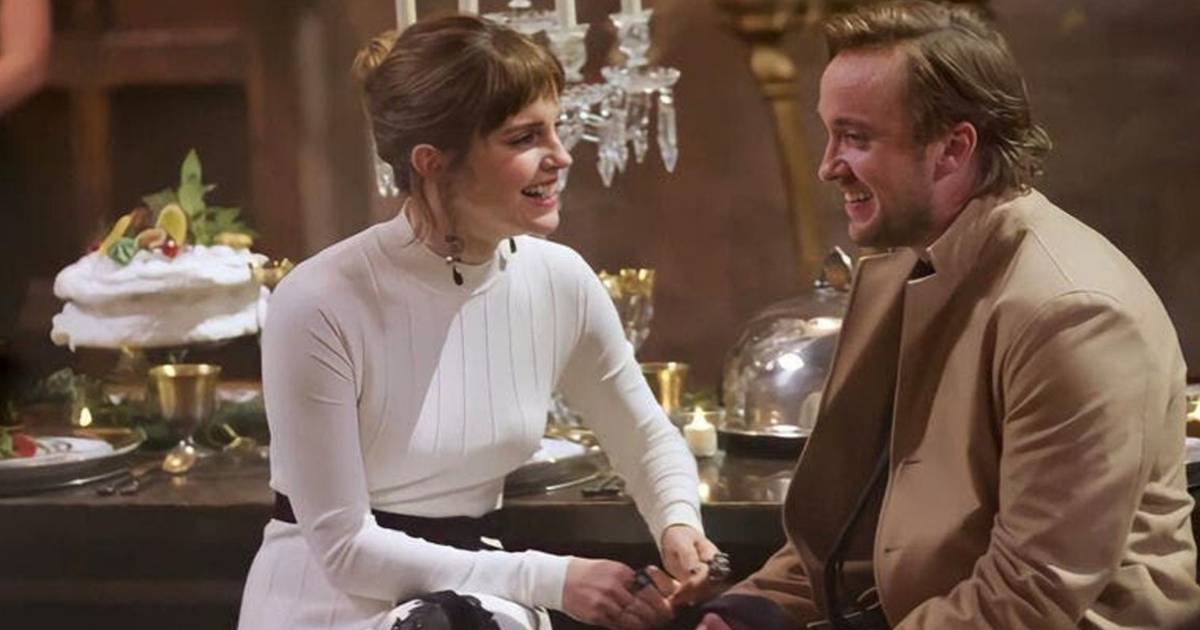 The special one Back to Hogwarts, A production of HBO Max, brought together a large part of the cast of the Harry Potter saga on the occasion of the 20th anniversary of the premiere of the first film. Actors, producers and directors were invited to this great ‘party’, in which dozens of unknown stories and … Read more