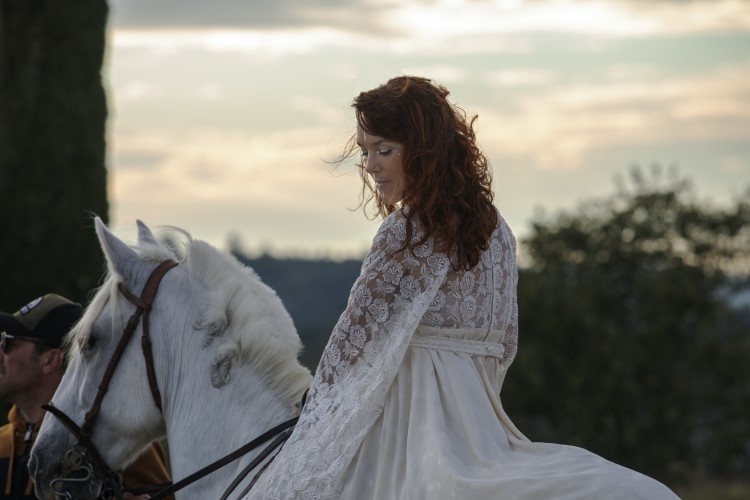 The sixth edition of the concert cycle Universal Music Festival He has already revealed his first guests. After being forced to postpone its two previous editions, the Royal Theater of Madrid once again hosts one of the festivals that will mark the capital’s summer season on next year 2022.

The first confirmed international artists are the French Zaz and the mythical Iggy Pop. For its part, national talent also makes its appearance with Pablo Lopez, who will perform his only concert in 2022 at this Universal Music festival. Label that is committed to more lyrical genres in this cycle of concerts with the soprano Anna Netrebko and the tenor Yusif Eyvazov, as well as Hadrian, the opera in four acts composed by Rufus Wainwright. These first concerts announced by the Universal Music Festival that will take place during the month of July 2022 at Royal Theatre from the city of Madrid.

Zaz will present his fifth album at this concert in Spain “Isa” (21) that he recently released. In this performance that will be held on July 24 and that it’s framed on his world tour “Organic Tour”, we can enjoy a Zaz more human and closer to the public than ever. Anna Netrebko Y Yusif Eyvazov will offer the July 25 a recital with arias, duets and orchestral pieces by the Russian composer Piotr Ilich Tchaikovsky. The cult artist Iggy Pop little descriptions needed. Will act the July 26 and the Grammy for Musical Career that he received last year 2020 sums up the veteran singer quite well. For its part, Hadrian comes the July 27th at the Teatro Real in Madrid with an opera in a semi-staged concert version with music by the Canadian-American singer-songwriter Rufus Wainwright and with the Roman emperor as the protagonist. Finally, it will close -for the moment- the cycle Pablo Lopez the 28 of July. Who is currently developing new jobs after intense years 2020 and 2021 full of tours and concerts. This live performance that the man from Malaga will offer at the Teatro Real will be very special, becoming the only one that will be performed in 2022 with its characteristic staging on piano and voice only.

Access the sale of tickets for the Universal Music Festival here.

Zaz, Iggy Pop and Rufus Wainwright will be at the Universal Music Festival