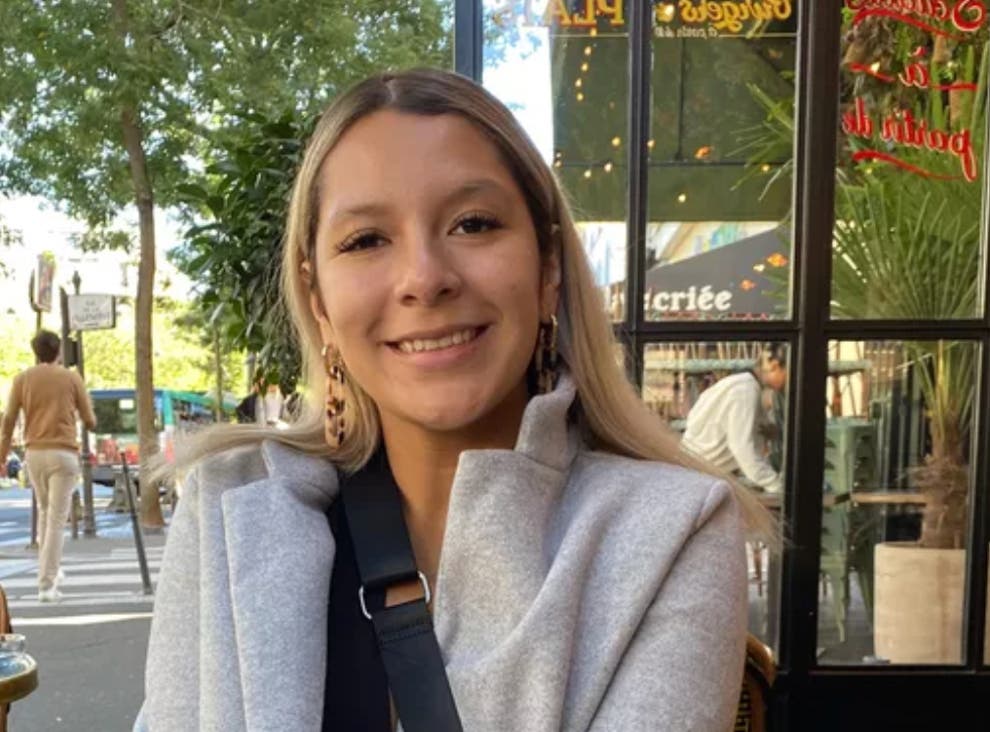 
The Jalisco State Prosecutor’s Office confirmed that the human remains found by the staff of the Special Prosecutor for Disappeared Persons on the Free Highway to Zapotlanejo cOrrespond to Alexandra Morales, a teacher of American origin who was reported as not located since last November 5, after he traveled to Jalisco to attend a concert in the municipality of Zapopan.

“We already have the results of the forensic genetic reports that confirm that the remains found by the staff of the Special Prosecutor’s Office for Disappeared Persons correspond to this female teacher and we would be close to taking criminal action for her femicide,” he explained. Blanca Jacqueline Trujillo Cuevas, head of the Special Prosecutor for Missing Persons.

According to the authorities of the State Prosecutor’s Office, the Georgia-born educator would have traveled to Jalisco to meet with a man to attend a concert on October 30, she disappeared, her remains were found nine days later and until now it has been done. the official confirmation of the same.

Two days after her disappearance, a search operation was deployed along the free highway to Zapotlanejo, where human remains were located that were processed by experts from the Jalisciense Institute of Forensic Sciences for analysis, resulting positive for the teacher.

Due to this fact, the authorities requested an arrest warrant against Fidel ‘N’, 24 years old for his alleged participation in the crime of disappearance of the teacher, since he was the man with whom the woman was seen to go to the show.

After the investigations carried out and the test data, a vehicle was also secured, on Paseo del Real Country avenue, in the municipality of Zapopan, which would have been rented by the teacher upon arrival in the city.

Zapopan: US teacher attends concert, they find her lifeless