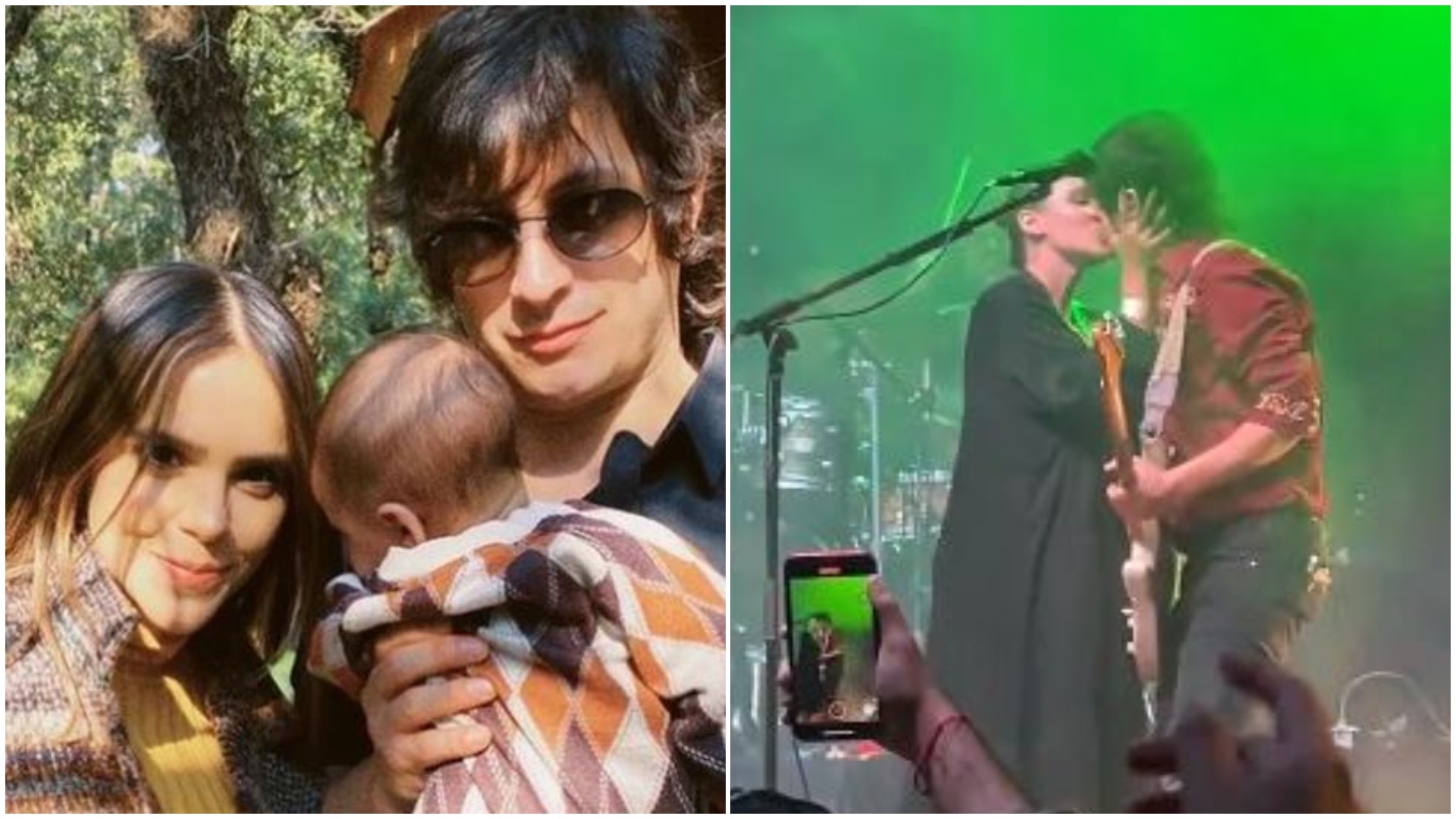 Within the medium of the national show there are couples who have not only stolen sighs with their romantic gestures, they have also faced controversy on more than one occasion. Such is the case of Yuya and Siddhartha, who since they began a sentimental relationship and after the arrival of their son they have tried to keep their private life away from the spotlight.

However, during the night of last Saturday, April 30, they surprised the Quintana Roo public with a tender moment that quickly went viral on social networks. The former member of Zoe offered a concert in Cancun as part of 00:00 toura tour with which he will cover a large part of the country and promises to make his fans sing with his greatest hits like Lunar paradise, Castaway, Looking for you, Echoes of honeyamong others.

Overnight, Jorge Siddhartha performed unique, one of his first solo songs. From one moment to another Mariand Castrejón Castañeda, better known on social networks as Yuya, appeared on stage and, without losing the glamor that characterizes it, she began to dance with Mar’s father. The mere presence of Yuya unleashed euphoria among the attendees, who did not hesitate to take his mobile devices to capture everything.

The happy couple walked the stage between colored lights and smoke, the screams did not stop and all together sang the chorus. Subsequently, Yuya and Siddhartha merged into a warm hug. that they shared with their fans, the moment was unique as the title of the song, since they do not usually share on stage at the performer’s concerts.

The best came later, when the Mexican businesswoman was preparing to return behind the scenes, It only took a few steps for him to return and give his partner a tender kiss. No one could believe it, the lovers who became one of the couples with the greatest presence on social networks and have kept their romance a mystery opened a space to give away one of the most anticipated moments by their fans.

As expected, the videos taken by the public flooded the social networks to the point of positioning Yuya among the main trends this Sunday, May 1, Labor Day. Most of the reactions were positive, with many expressing longing for a similar relationship. 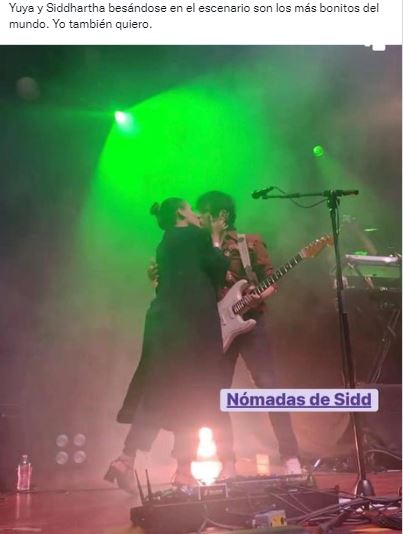 “I don’t know how many times I’ve seen the video of Yuya and Siddhartha on stage singing unique”. “The connection that Siddhartha and Yuya have is so beautiful.” “Yuya and Sid’s video made me tear up”. “Sidd’s smile when he saw Yuya dance and went back to kiss him.” “I’m tired of being a spectator, I also want something like Yuya and Sidd”, were some comments.

However, other users of the platform recalled that there is an age difference between Siddhartha and Yuya that exceeds 10 years, a situation that was harshly criticized on social networks when it was revealed. Faced with this type of accusation, their fans defended them arguing that the content creator is already of legal age and she can choose her partner freely and they asked to stop with the criticism.

“Those who say that Yuya is ‘a girl’ who messed with a grandpa… friends, Yuya is already 30 years old and Siddhartha is 44, can you let them love each other as they please, please?”. “Why do we always have to compare, we always want what belongs to others; because a self-love is not better, the only one where we feel full and loved…”. “He’s almost 30 years old, don’t fuck with me man.” “It is chilling that you see a woman as a girl,” they wrote.

Caifanes raised his voice for the disappeared: “We need more men and fewer males”
From Danna Paola to Andrea Legarreta: this is what these celebrities looked like when they were children
Sasha Sokol celebrated Timbiriche’s 40th anniversary with a powerful message: “Raising your voice”