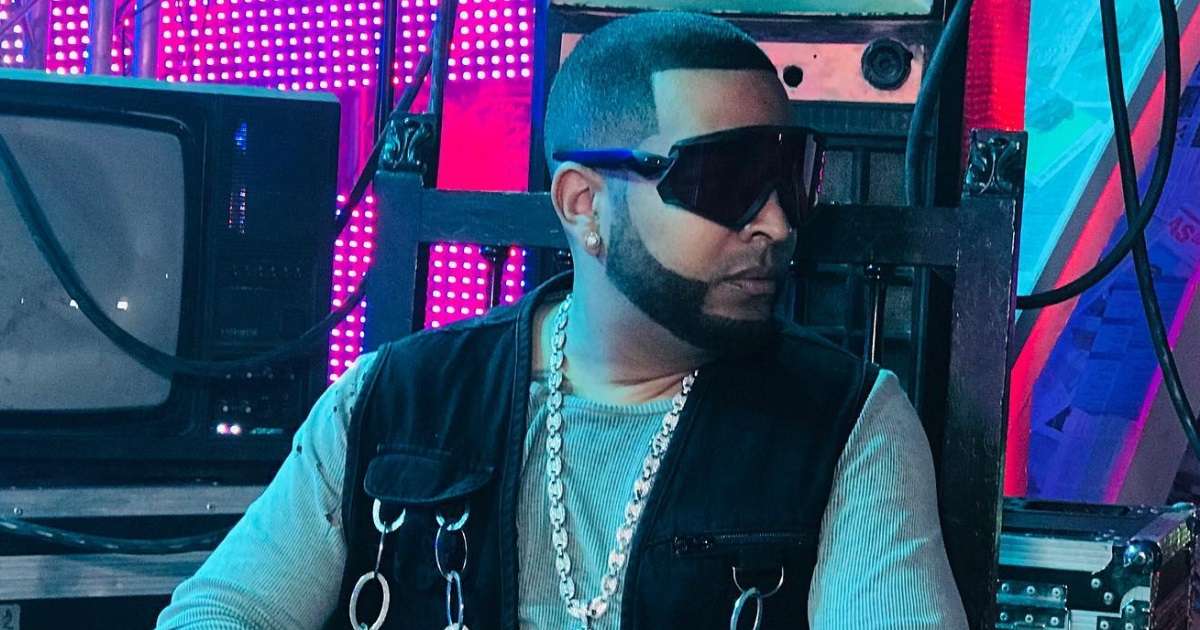 When counting his 2021 on social networks, the Cuban singer Yulien Oviedo He spoke of a “very difficult” period and mentioned that this year they canceled a concert “in the country of the supposed democracy.”

Oviedo regretted that from the US they made “all the campaigns that exist” against him, at the same time that “all the supposed friends took off their masks.” In any case, he did not want to be dejected by it and said that “the king was born to be king.”

Another event that the artist recalled was having overcome the coronavirus after a stage “seriously admitted to a hospital.”

“The stronger your tests, the bigger your victories,” an Instagram user encouraged him.

The musician shared images of some moments lived in the year, in the city of Las Vegas and Miami, where a concert was canceled after he offered controversial statements about the Cuban government.

In March, the owners of the La Mesa restaurant, in Miami, suspended the presentation of Oviedo scheduled for the 18th, due to the commotion that his words generated when questioning that there was a dictatorship in Cuba.

Following such statements, the Cuban presenter Alexander Otaola He promoted a campaign to claim the restaurant’s management, asking them to evaluate the performance of Yulién’s concert in his establishment.

Oviedo was almost two years away from the Cuban stages, to which he recently returned. Soon after, the musician boasted of having won a million pesos at a concert he gave on the island.

“I made a million pesos entertaining people. You have not made a single weight talking about me, “he said to the detractors who questioned the influx of the public before the presentation of the artist.

In September, Oviedo announced that he would not comment on politics again and he would dedicate himself entirely to music. “I am not a politician nor do I know anything about politics, I only know that politics is a business, but not mine. My business is music, the most I can do is be in Cuba with them, support them and ask for a better quality of life in every way, “he said.

Yulién Oviedo sums up his 2021 thus: “They canceled a concert in the country of supposed democracy”