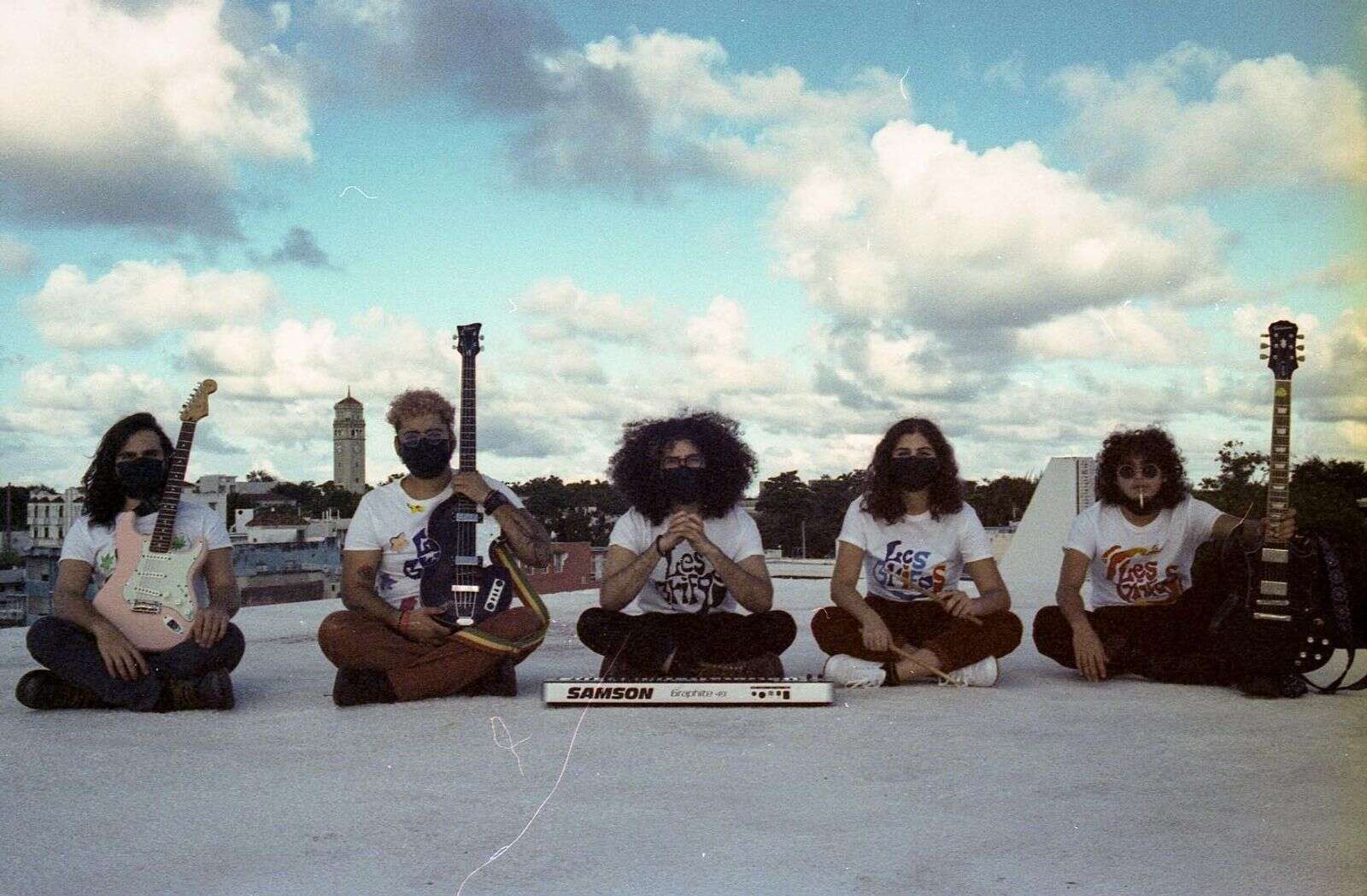 The album of the band “indie” is found on all digital platforms. 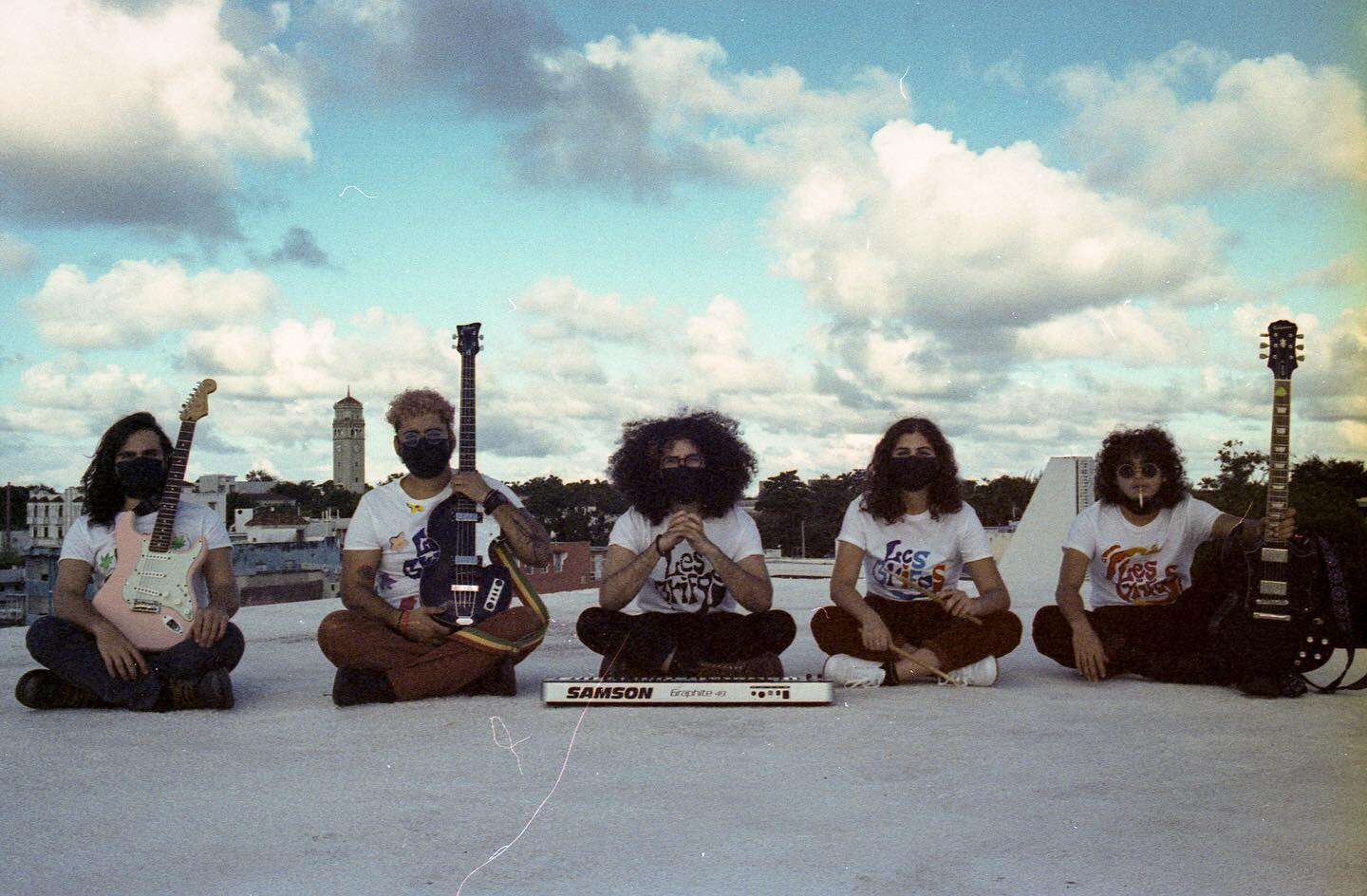 Five young university students decided to unite their passion for music – and their boredom in the face of the lockdown in the pandemic – to create the alternative music band Les Grifos and release their first album.

“Before the pandemic we were having a series of shows that were exposing us a lot, but that’s where the pandemic arrived,” said guitarist Jean Martínez. They had even offered him residence in El Local, but days later the government declared a lockdown in the face of the Covid-19 pandemic.

Faced with this reality, young people did not know whether to simply stop creating music, before the closure of venues, or whether to reinvent themselves. They left with the second option.

“It was very difficult, we even took a break (…) but we decided to reinvent ourselves by making shirts, stickers, and for two months we were in the studio taking advantage of the lockdown to create our album,” said the singer, Ian de León.

Not only did they create content, such as products and music, but the creators of the band: guitarists Chris Lugo, Jean Martínez and singer Ian de León also integrated the drummer, María del Mar Aponte and the bassist Edwin Ortiz.

“The pandemic, despite being difficult, was an opportunity for growth as a band. We are ready to continue making music, ”said Aponte, the drummer.

On the other hand, one of the objectives of Les Grifos is for the audience to feel part of the music they create.

“Beyond a band, we want the audience to feel part of us and that is why we are all Les Grifos, and we wanted an inclusive language so that everyone feels that they are part,” said guitarist Chris Lugo.

Likewise, the members emphasized that the way in which they can continue generating music is through the support that must be given to the local music scene.

“Puerto Rico is so diverse in terms of culture, and that is reflected in our music, and it is something we want to highlight. We want to bring the focus back to what matters, to art, to music, especially now in the pandemic, to become a music capital, as in Latin America, “said Ortiz, the bassist.

You can listen to his album “Grifos I” on Spotify, Apple Music, Youtube and Soundcloud.