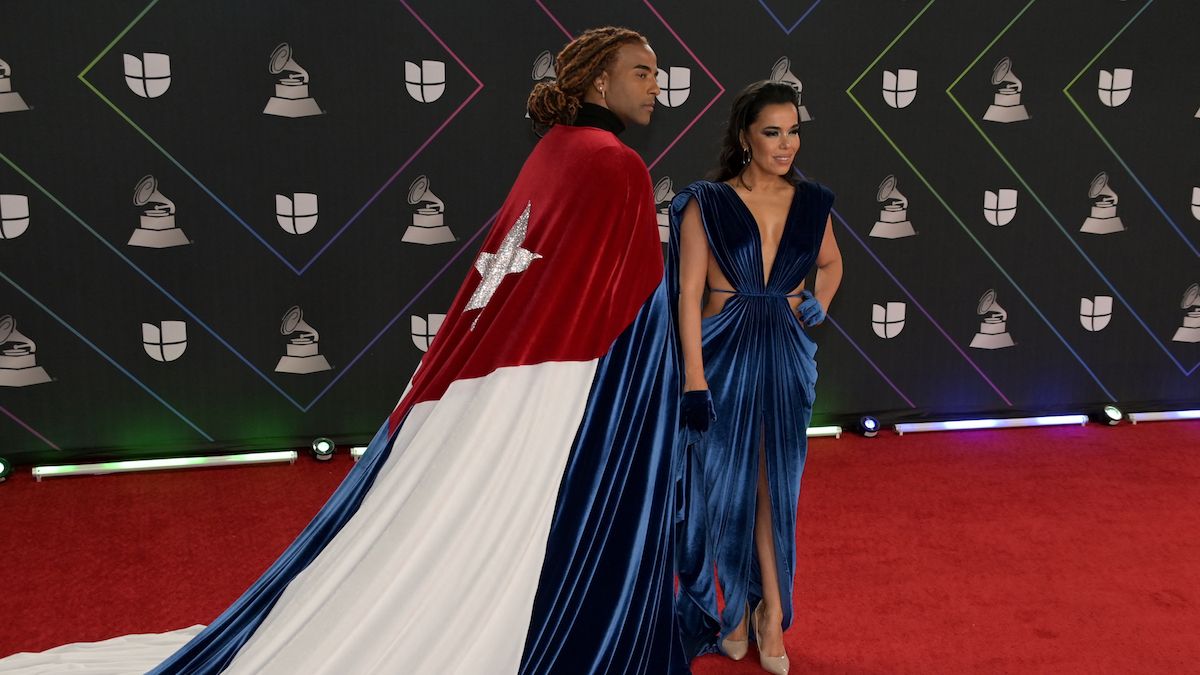 “May God work and that award remains in Cuba,” Romero said Wednesday night in conversation with AFP during the red carpet of the tribute that the Latin Recording Academy paid to the Panamanian salsa singer Rubén Blades.

Romero, a former member of the Orishas group, said he felt “blessed by the people and by God” with the repercussion of the urban theme that he sings with his countrymen Descemer Bueno, Gente de Zona and rappers El Funky and Maykel Osorbo.

“I believe that music has always been a link, a bridge for everything, to fight, to claim, to ask,” said the 45-year-old singer.

“Music in Cuba is vital, it is important. That a song like Homeland and LifeThat he achieves what he has achieved, he tells me that through music many messages can be sent, “added Romero.

On July 11, surprisingly, thousands of Cubans took to the streets in some 50 cities of the country shouting Homeland and Life, “We are hungry” and “Freedom”.

The government in Havana said the protests were part of a regime change strategy, supported by anti-Cuban digital media and funded by Washington.

“Homeland and Life”, with its incisive lyrics, cries out “That the blood does not continue to flow / For wanting to think differently”.

The song, whose chorus sings “It’s over, sixty years locking the dominoes”, went viral on the internet and became the main slogan of the historic protests in Cuba, while renowned Cuban artists, inside or outside the island, added their voice to propel them.

The rap video, recorded in Havana and Miami, has accumulated more than nine million views on YouTube.

The Cuban government considers it a provocation and the official press called it “gross political interference” in national sovereignty.

It triggered a response from the president, Miguel Díaz-Canel, and reactions from almost the entire political class, newspapers and official newscasts on the island.

“What I hope is to continue with music, like ‘Patria y Vida’, making visible what is happening in Cuba and the desire we have for a free Cuba,” said Romero.

The artist, who participated in the Blades tribute, also used that space to advocate for “our beloved Cuba.”

The 22nd edition of the Latin Grammy Awards, the largest American festival of music in Spanish and Portuguese, was held this Thursday night with the participation of a constellation of stars.

Yotuel: “‘Homeland and Life’ belongs to the people”