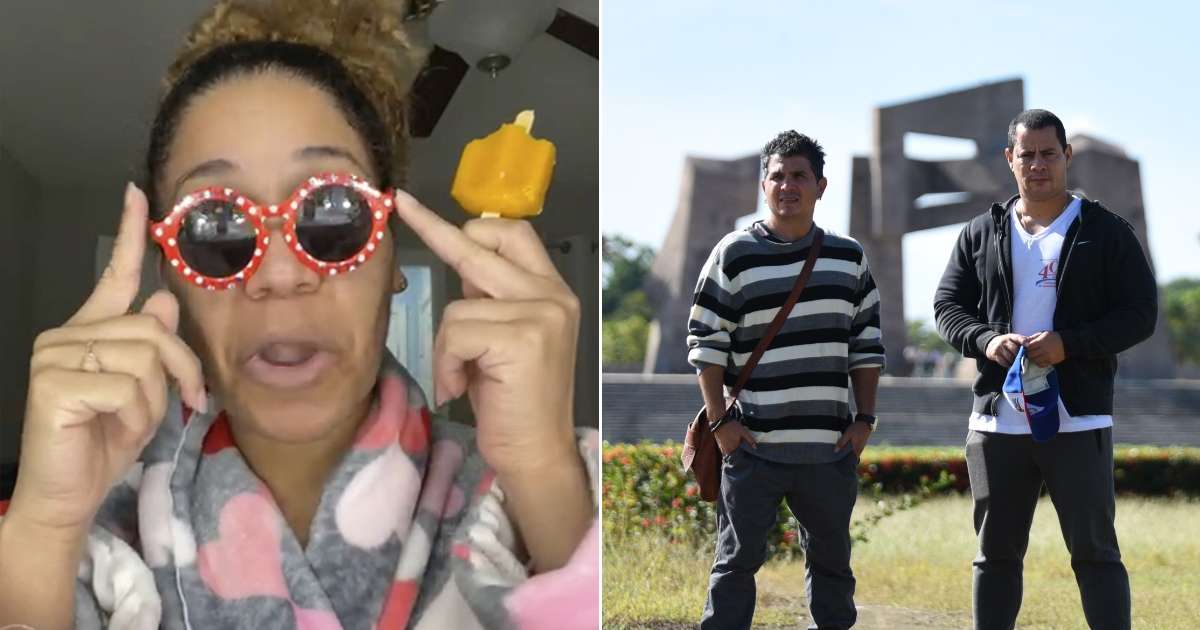 The influence cuban Yessy World joined the Criticism of the duo Buena Fe for the excessive price of the concert that they announced in the La Cecilia tourist complex on Christmas Eve, and he dedicated a good part of his direct to putting the points on the i’s to the leader of the group, Israel Rojas.

With the acid humor and satire that characterizes it, Yessy commented with his followers that “the group of ‘Mala Fe'” had announced a concert with tickets in 2000 Cuban pesos while on the island the Cubans did not know what to put on their table this Christmas, and stressed that no one wanted to go to his concerts.

“After the resounding failure of these children in concert, what nobody went to see them, nobody he wants to see them, so when he [Israel Rojas] he saw the pooch that was given to him on the networks and said ‘no, no, from now on we are going to do the most private concerts,’ “said Yessy.

“What color do you smoke it? I had been ignoring you for months but I already saw today the height of impudence (…) Those shampoo drunkenness that this child takes,” he told Israel.

Yessy stressed to the singer-songwriter that “you don’t sound like you, nobody wants to go see you, unless it’s the communists themselves who pay you parties “.

“He says that he is going to charge 2,000 Cuban pesos for a fifth-category concert, when the Cuban right now is breaking his head to see where they are going to get the 300 pesos per pound to buy the pork meat of the 31st,” emphasized the influencer.

The charismatic Cuban clarified to Israel Rojas that “while you had your mouth shut, you had the people of the university asleep all those years,” but she made it clear that she was not because she was always “a worm in my heart, everything that liked was americaneishon. ”

“You were lucky all those years because you didn’t open your mouth, but you declared yourself a communist and ended your short-lived career,” he said.

Yessy World charges against Buena Fe for the price of their concert: “The height of impudence”