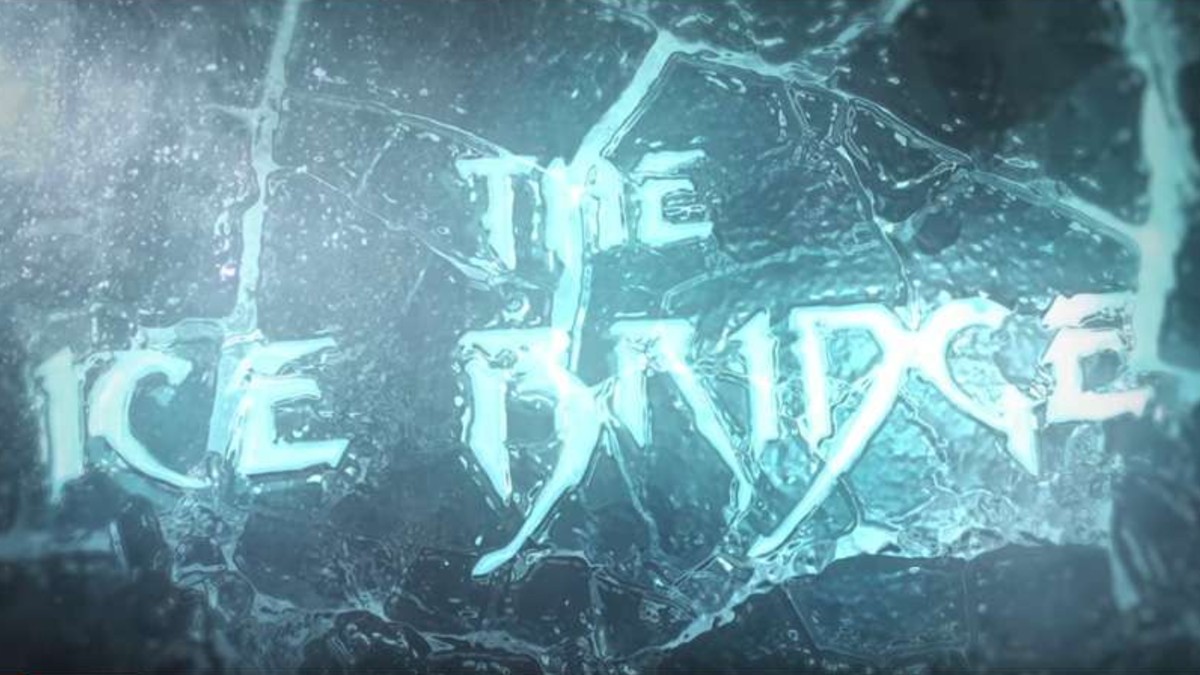 Yes revealed the first single from their upcoming studio album which is going to be called “The Quest” and it comes out on October 1st. It’s the song “The ice bridge”, which is in fact the first unreleased song in 7 years and the first without its historic bassist Chris Squire, who passed away in 2015. You can check out the video below.

Currently the band is composed of Steve Howe, Alan White, Geoff Downes, Jon Davison and Billy Sherwood. Says Howe: “Much of the music was already composed by the end of 2019 and the rest was finished in 2020. We enlisted the participation of various orchestrations to augment and improve the overall sound of these fresh new recordings, in the hope that our emphasis on the melody, along with some expansive instrumental solos keep the momentum going for our listeners. “

The Quest was filmed around the entire globe. The sessions were held in Great Britain with Steve Howe, Geoff Downes and Jon Davison, while Alan White and Billy Sherwood entered the studio in the United States. “Billy Sherwood and I did all the rhythm, bass and drums sections in America,” says Alan White, “I did them in Los Angeles at Uncle Studios, where he worked a lot. It helps a lot to have a good workspace, ”laughs Alan,“ and Billy is very good at the recording table, so we did everything really fast. I spent some time studying music before we got into the LA studio so I was prepared. “

Alan White comments: “I am extremely proud to be a part of this music and the graphics on the video are incredible. A collaboration of a lot of talents who have come together to produce ‘The Ice Bridge’. I hope our fans and audience appreciate the creativity that we have brought to life. I am very happy to share it with the world and I hope that all people like this new trip. “

Steve Howe adds: “’The Ice Bridge’ opens the record with a dark key in C minor, accompanied by an orchestra. The bass part sets things in motion as the vocals and guitars begin a sinuous journey through the various structures until a break is reached, where the ice is heard breaking ”.

You can see the video here: