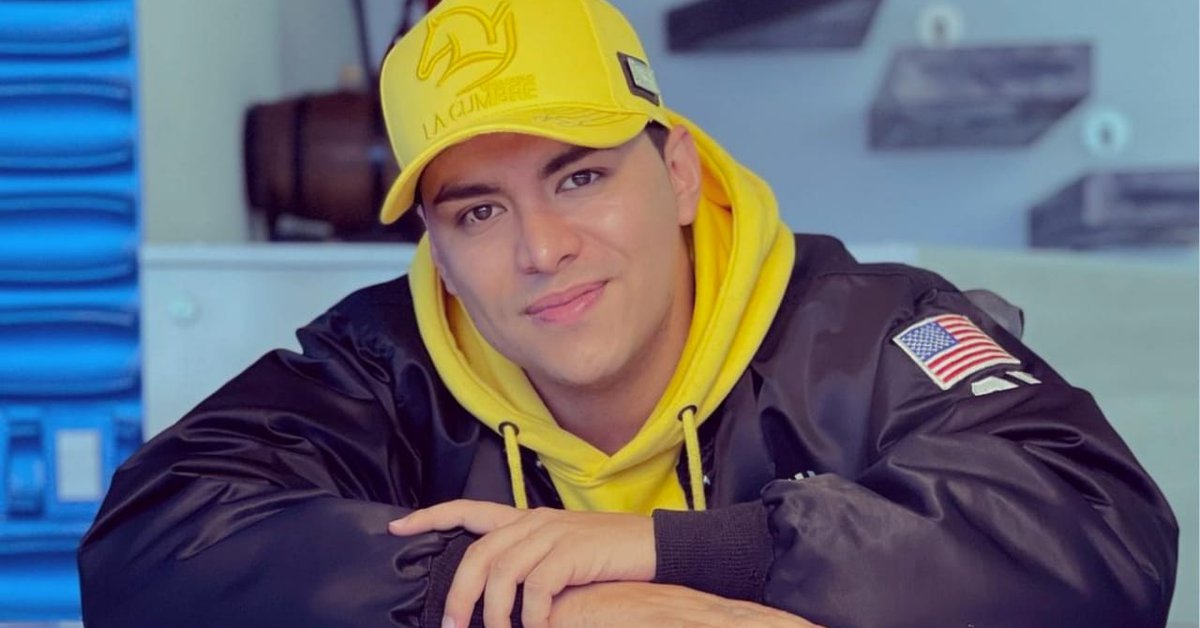 The Concert for Youth Democracy arrived in Medellín, the Ministry of the Interior, the Presidential Council for Youth and the National Registry, supported by the city’s mayor’s office, will organize this November 26 a show that aims to bring together young paisas in a only stage to be able to start a conversation from art about the public policies that are needed for them to participate in democracy. The event will take place at the La Macarena Events Center from 1:00 PM and the artists Yeison Jiménez and Blessd will perform there.

But this will not be the only city that welcomes artists, the idea is that this concert will be held every weekend with different artists in specific places. It has been established that in Barranquilla it will be next December 5.

“We invite all young people to participate in this scenario through which we seek to strengthen democracy. We are sure that young people will be the protagonists of the positive changes that will come to Colombia in the coming years, ”said Interior Minister Daniel Palacios.

Yeison Jiménez and Blessd will be the stars of the Concert for Youth Democracy in Medellín.

Municipal Youth Councils will be held next Sunday, December 5:

The Municipal and Local Youth Councils, unprecedented elections in Colombia in which young people will be able to elect their representatives before the territorial governments and the national government, will be held next Sunday, December 5, by the electoral authorities in the country.

The National Registry of Civil Status and the National Electoral Council (CNE) decided to run the electoral calendar of these new elections in order to guarantee that political parties, independent youth and youth organizational processes can register lists until next Sunday, September 5. .

“Young people between 14 and 28 years old will go to the polls on November 28 to elect their representative, where they will have the possibility to vote for youth representatives of parties or youth social movements by signatures, or also of the youth participation movements ”, explained the head of state during the launch that took place on August 14.

In turn, he indicated that these elections, the first of their kind in the country, are a “historical milestone in Colombian democracy” and expressed that through these bets the wishes of young people to have a space for active participation materialize in local and national decisions.

This launch event was held in the central square of the headquarters of the National Registry of Civil Status of Bogotá in the company of the registrar, Alexander Vega; the Minister of the Interior, Daniel Palacios; the presidential advisor for Youth, Juan Sebastián Arango; and the president of the National Electoral Council, Doris Méndez; as well as young people from different political movements.

These Municipal Councils will choose the Departmental Councils, and these in turn, the National Youth Council with which they seek to give an active participation to one of the populations most affected by unemployment and the lack of educational guarantees.

More than 4,000 women were victims of femicides in Latin America in 2020
“It is better to take a shot than to take a shot”, reactions to the beer that Timochenko drank with Juan Manuel Santos

Yeison Jiménez and Blessd will offer free concert in Medellín